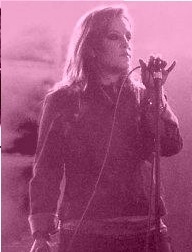 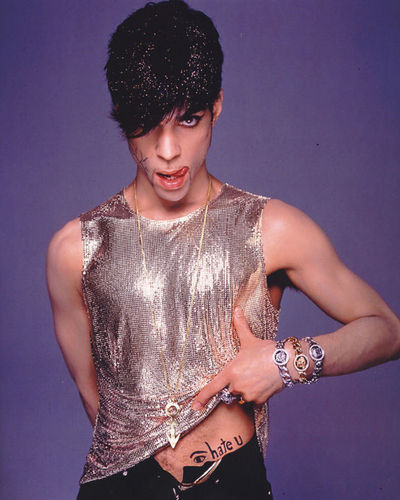 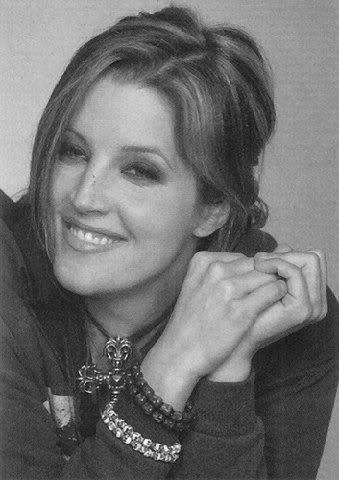 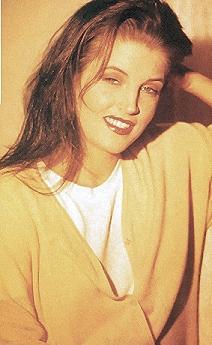 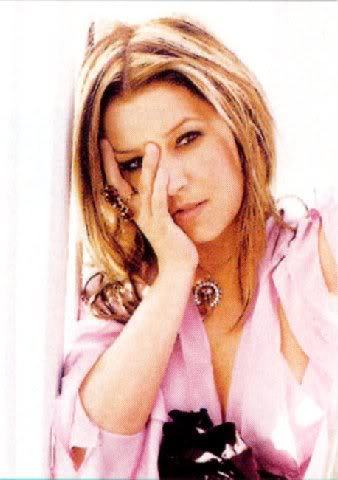 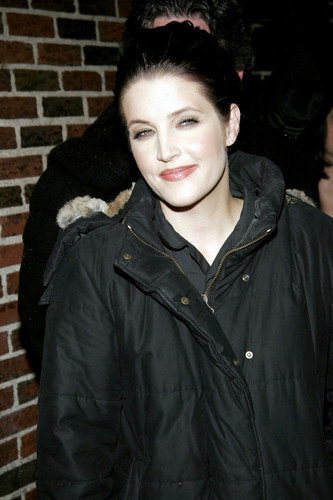 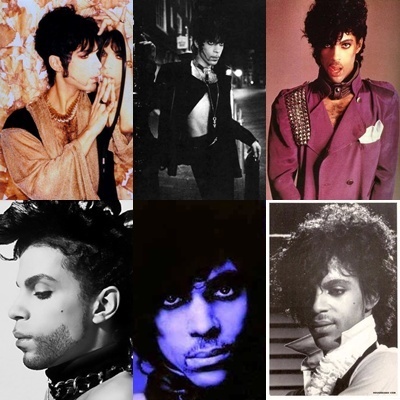 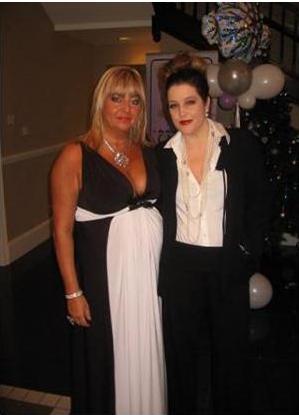 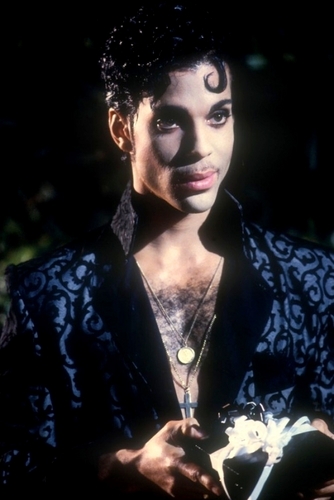 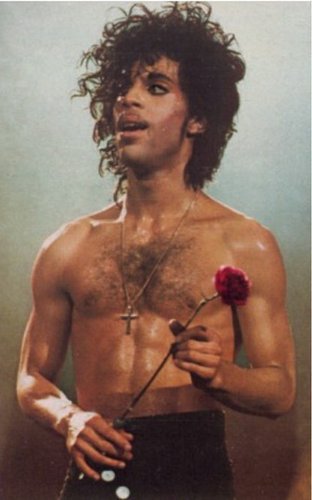 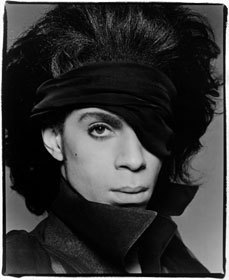 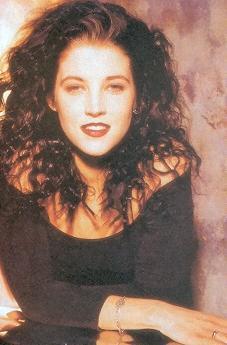 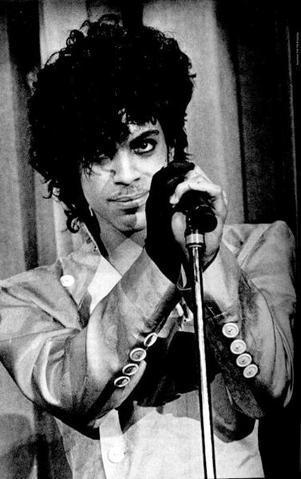 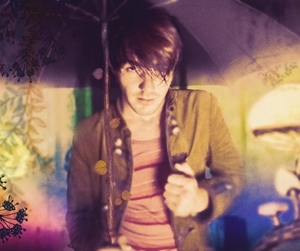 Sometimes I become a fan by myself or other times it takes someone else for a reason. Originally, I've been a fan of Drake Bell since those skits on the Amanda Show. I used to always laugh out loud at those. I was still a fan when Drake & Josh came out. I've watched every episode of every season. When Drake's second album was released in 2006, I bought it and always listened to it. I forgot when, but sometime after that, one of my best friends and I used to listen to "I Know" constantly whenever we were with our moms driving. We would sing to this song. One day, I suddenly took a break...
continue reading... 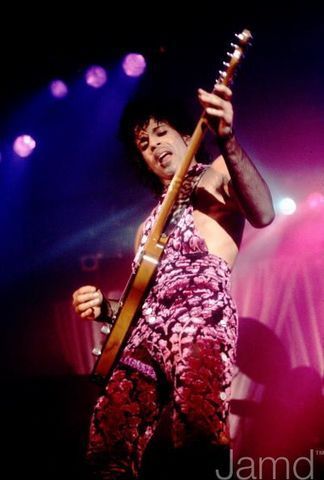 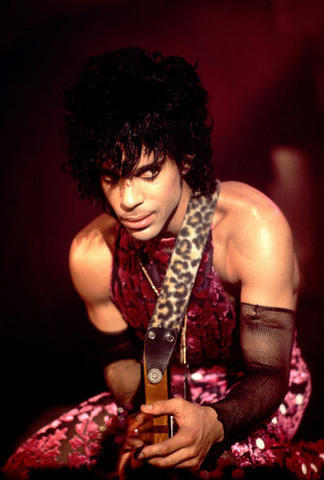 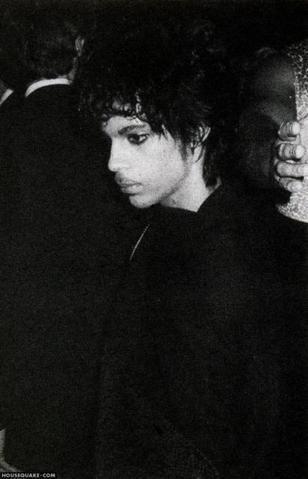 PRINCE <3
added by Pretend-Rose
1
How my MJ theory started?
posted by zombiestars
Well if you notice that I'm a Michael Jackson fan. I didn't get into pop till last year I was into hip hop & R&B. but June 29,2009 Michael jackson died and I didn't believe it but more & more ppl talked about it on the news then I cried my mom wasn't home so that was good. I was crying over a man I barley knew just his songs. Later I became a fan. I looked him up, his songs & more but I am not done, I have a long way to go. But not only his songs influence me but his humanity, love, passion, moves, everything about him I am not a loving person unless I am or deeply into things like that but I wish. I want to ppl other ppl to enjoy him like I do but I doubt it b/c some are childish. To my idol Michael Jackson