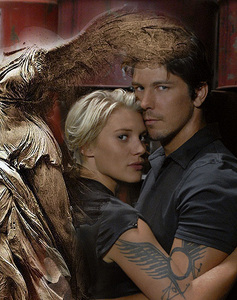 May contain spoilers for the final Episode.

This is really nothing since the series is over [sadly] and hasn't mentioned anything about this.
I was taking my Art History class one day and we were studying Greek art. Recently it was about statues during the Hellenistic period. One statue was called the Winged Victory of Samothrace [Nike]. When I read "Samothrace" I immediately thought of BSG [Sam and Kara more specifically]. Then I started going into more detail. The Winged part made me think of their "wedding ring" tattoos they have on their arms. They have the ring itself and then the wings that are attached. I can't really remember if they said the wings meaning something. The Victory could be a number of things. Sam and Kara both took part in finding Earth which could be considered a "victory."
Then of course there's Samothrace, but that's pretty self-explanatory; Sam and Kara, Kara Thrace.
None of this probably made any sense since I really suck at explaining things, but it got me really thinking. I was just very curious if this statue would have anything to do with the two of them or vice versa. While watching the final episode and seeing that they find earth during the early age, I began thinking that since Kara was an artist that maybe they'd make her the one to create the statue but that seemed far fetched.
I just thought that since Battlestar does everything that is Greek related that maybe this statue would be of some importance or that it could really represent something.
Nike, "...represents the goddess as she descends from the skies to the triumphant fleet."
This is just a load of BS, I know and it doesn't mean anything. It just got me thinking.
Wolfdreamer9 and dilly53 like this
electric_ninja I wouldn't call it a load of BS. For me,this got me thinking as well! For all we know,there could be other conections. 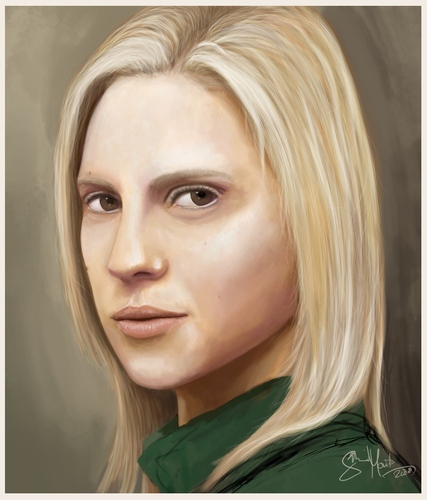 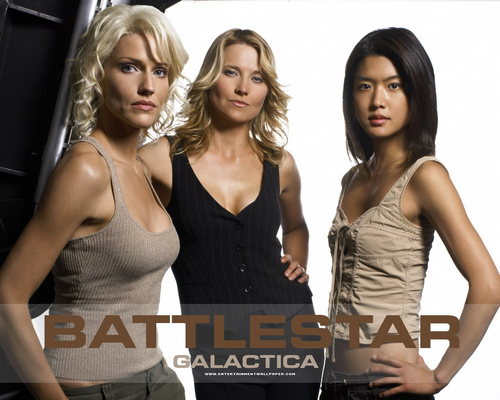 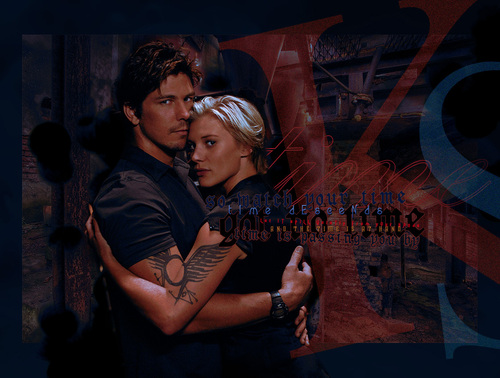 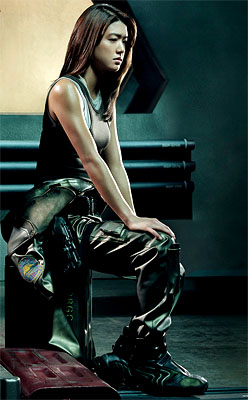 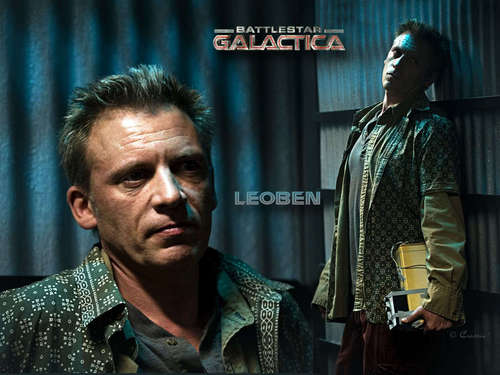 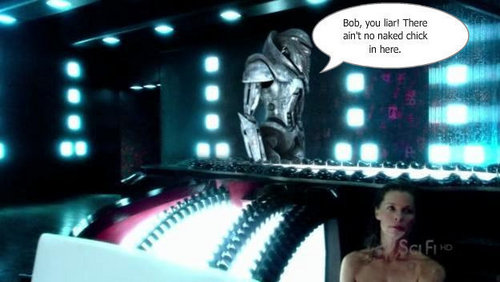 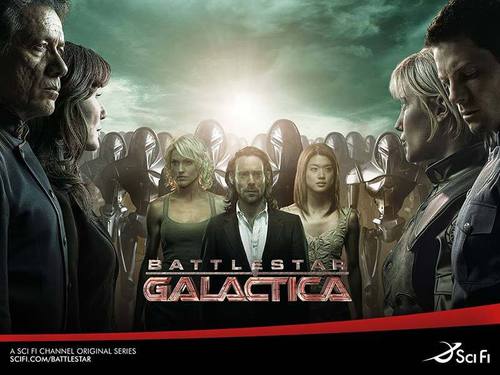 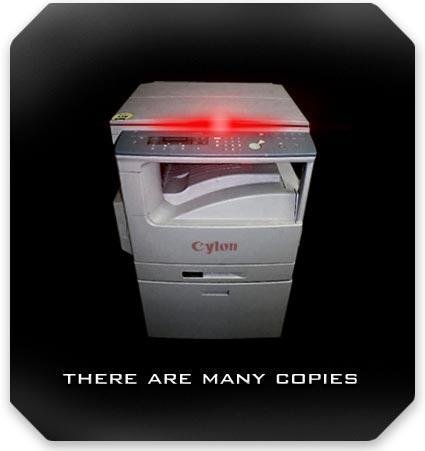 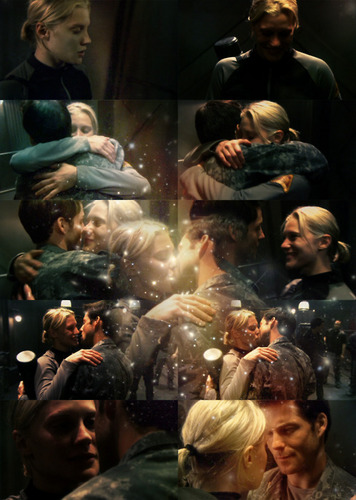 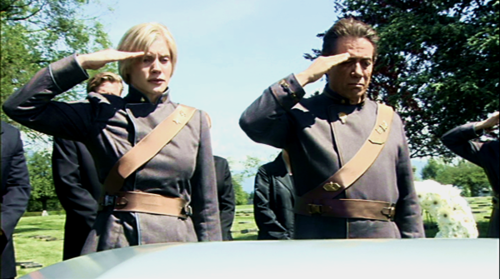 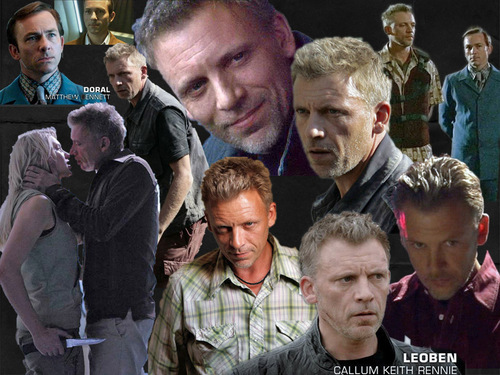 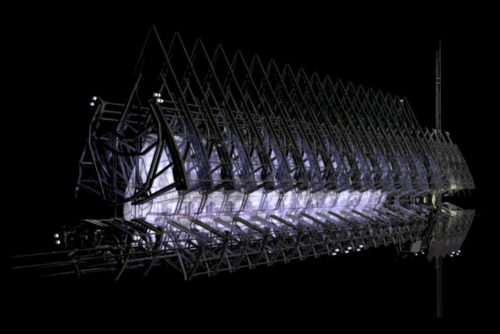 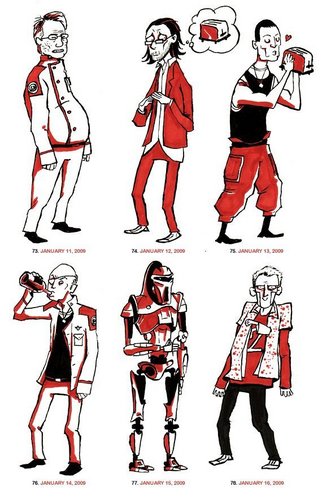 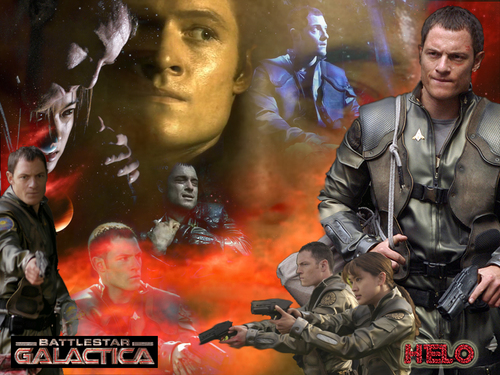 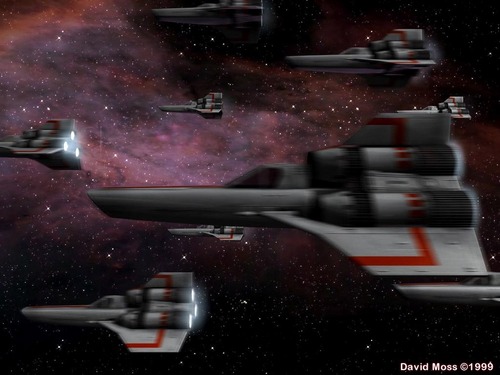 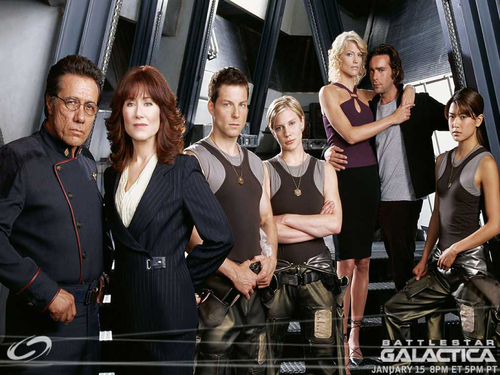 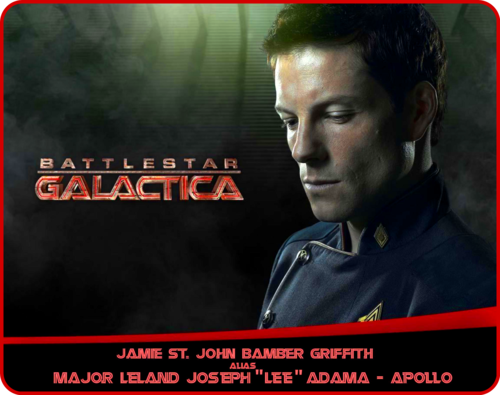 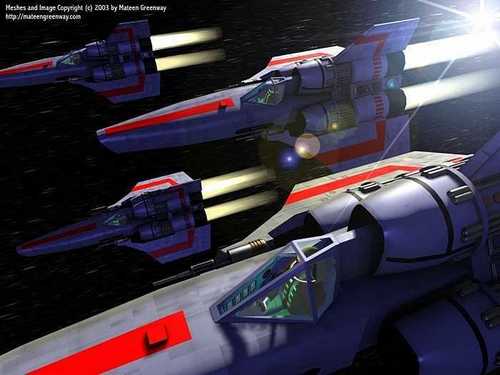