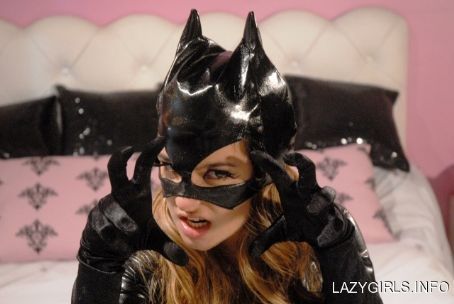 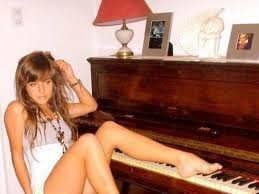 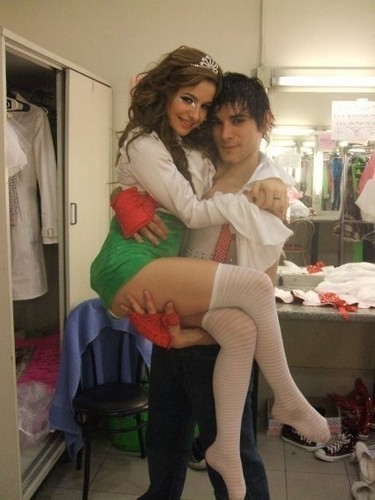 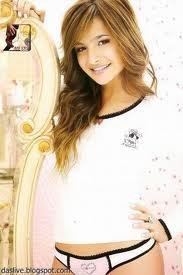 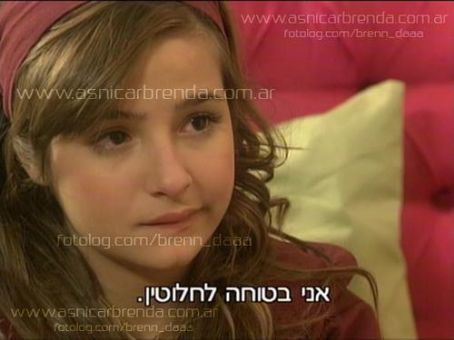 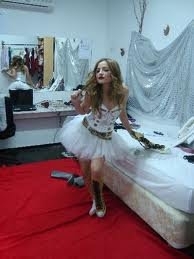 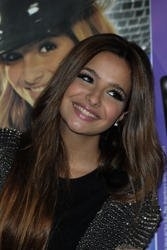 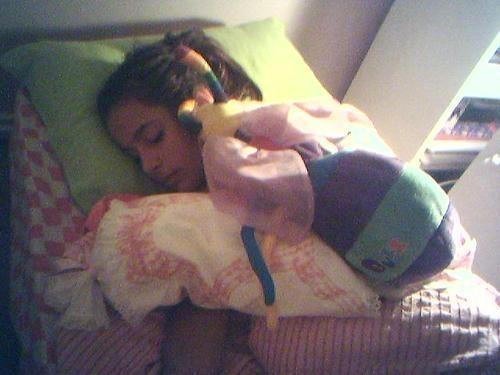 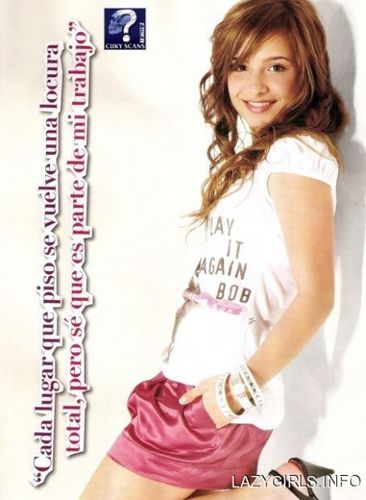 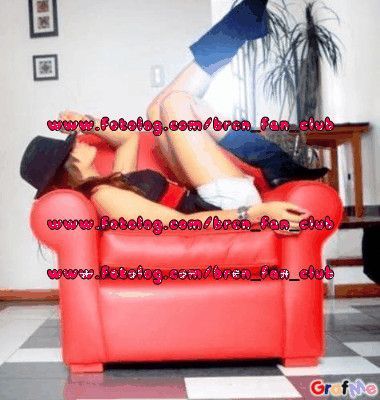 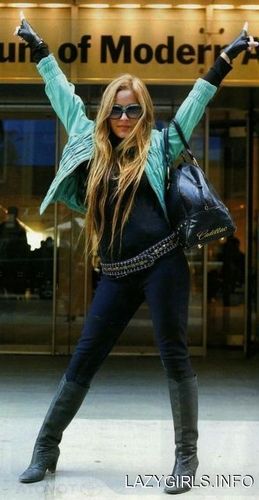 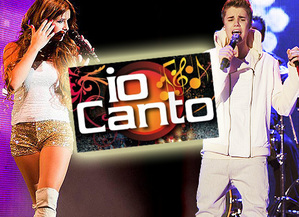 "None of these artists will attend the last three episodes of the talent"
Gerry Scotti on Twitter denies rumors dell'ospitata Brenda Asnicar and Justin Bieber singing I 3: Read!

For days, the web were chasing rumors of some international guests in the last 3 episodes of Io Canto. The Gossip gave as a possible and probable guest star Justin Bieber unless Nintendo, Brenda Asnicar and One Direction, but ... is not it?


A few hours ago the conductor Gerry Scotti tweeted the answer that puts an end to rumors and rumors among fans and not: "Dear children, I can confirm that Brenda Asnicar, Justin Bieber and Onedirection SINGING I will not be ending in the December 1 The next edition. "None of these artists will attend the last three episodes of the talent: sin, it would be fun to see them ... but who knows what other guests will see on stage! Who would you like? 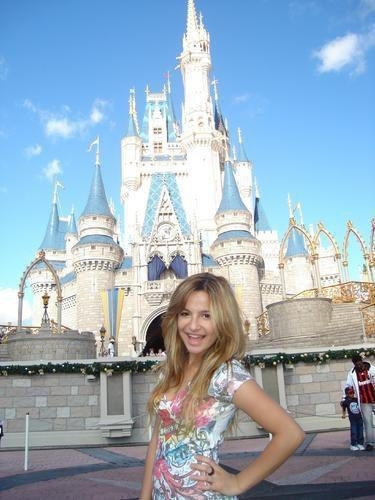 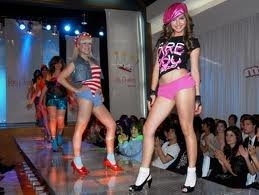 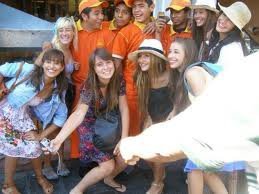 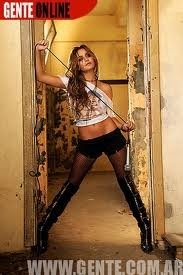 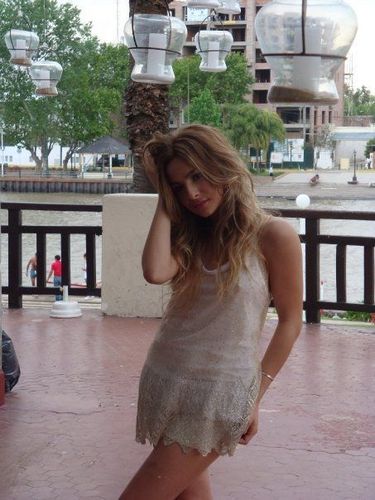 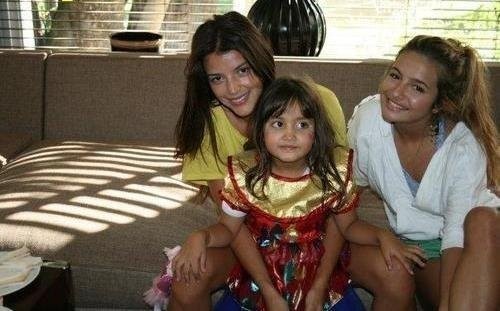 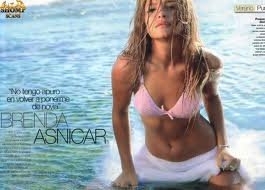