1
Vampires vs A Slayer BANGEL vs. SPUFFY+
posted by adwbuffy 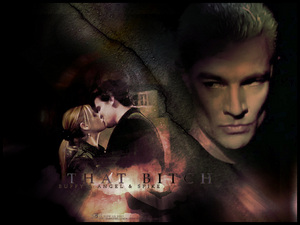 From the previous storylines, Spike and Buffy were now reunited in Rome, from troubles of Buffy's addictive relationship with Spike in the past.

The couple is starting to get the back of swing of things. Buffy and Faith are still training the new potential slayers from all over the world. The have been finding new slayers with wicked bad attitude adjustments. Faith took take care of that it.

The next day, Buffy got a call from Angel that he needs her and Spike's help to defeat a dangerous demon called "Chaos Demon"that can only be killed by one slayer and her two vampire lovers. Angel figures that Buffy's love from her vampires, can somehow defeat this demon. Only "True Love" can break the demon's spell that has been cast all over LA, that is killing all the citizens.

Buffy was making hard decisions on herself which vampire is her true love. She was figuring Spike, and once so she kissed Spike with a hot passionate kiss. The kiss wasn't enough to break the spell, her last choice was Angel she kissed him with a little more feeling.. HELLO BANGEL vs. SPUFFY competition... 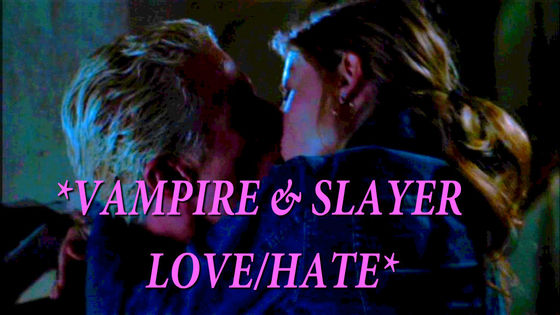 Spike was furious with Buffy that she kissed Angel with hot feeling. Buffy was trying to explain to Spike that is was only to break the spell. Buffy was like hey did I explained you the last time I kissed Angel before Sunnydale was destoryed. Yeah but, never mind alright. The spell back fired.. it made all the people feel they need kill one another. 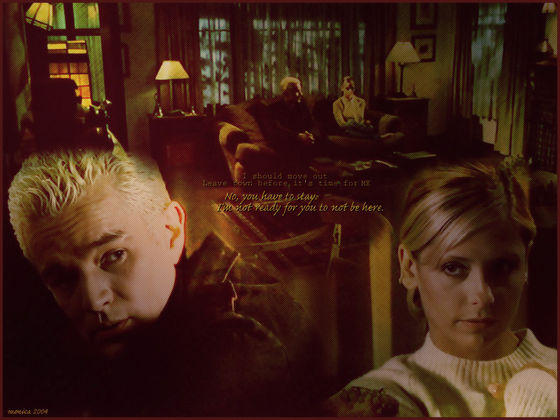 So, Buffy called Giles about the word on this demon he told her that is was the "Chaos Demon" a demon that can feel with that had the most darkest relationship.. Of course it would be Spike/Buffy, they both feel that would not be right and they feel some thing more than that..so cute.

Giles, told Buffy that it was only way. To make Buffy feel the same way she did when she with Spike two years ago, using Spike. The only way to kill a "Chaos Demon" is by "Sexual Violence", Buffy and Spike both discuss it in a fair matter that they both regret it. So they did it by the version they did when the building was collasping and falling cellings.. The spell broke... LA was saved by Spike and Buffy.. 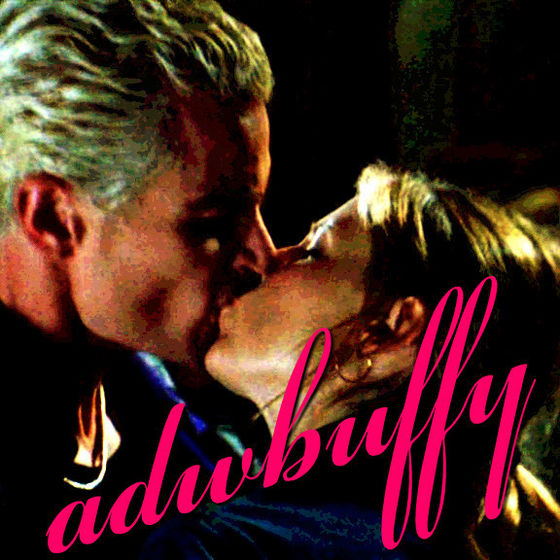 After the battles of the demon, Spike and Buffy were feeling very not too good about that moment. But Buffy said she will never go back there ever again.. Spike told her that he hopes things are still together.. Buffy said I love you more than I love Angel now. Angel came by to talk to Buffy and her relationship with Spike. She told Angel that when was back from the dead she feeling punished when her friends brought back from Heaven and feeling this hell for her. She told her whole to Spike, and she was feeling something deeper with Spike and hate herself that she ended with him, by Sexual Violence.. Then she told Angel that Riley came by and changed her by telling she was better than this. She brokeup with Spike, but Spike still wants her by rape and Buffy fought back and Spike got a soul.

So, Spike wasn't lying that he got a soul for you.. Angel said..

Angel was feeling left out that he wasn't there for Buffy back when she crawled out of her grave.. Angel still feels that he can do so more than Spike has. Buffy was telling him, that he already has. If things were different back then like be there for me I will never feel that I was being punished for something.
xxxxsammyxxxx likes this
4
Who on earth is going to play Buffy?
posted by shannon9396 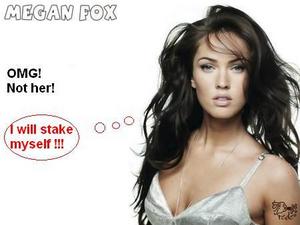 This can't be true!
As we know there is going to be a reboot on BTVS.I don't know what to say.Ok I am a little happy because I will see The scooby gang coming back to life again.I will see many of my dead favourite characters alive again such as Anya, Tara and Joyce.But the problem is; no more Sarah Michelle Gellar or James Marsters or even Michelle Trachtenberg.
And the question is; Who is going to play? I can't consider a better Xander than before.Even Pr.Snyder was perfect!Ok.Let's say there will be actors for the scoobies.What about Buffy?I heard a rumour about Megan Fox playing Buffy.
Oh please!
She has nothing to do with Buffy.
Who will be Buffy? Sarah Michelle Gellar made me believe that she is the only real Buffy.And this is the truth.Megan Fox or anyone else will be just a copycat!

So the final question is; Do the Buffy fans want to be a reboot? Or they wish BTVS was, is and will be only one? 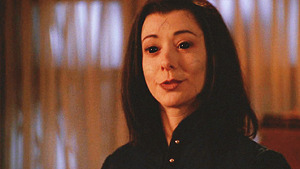 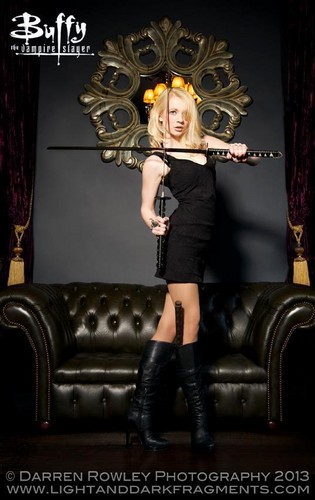 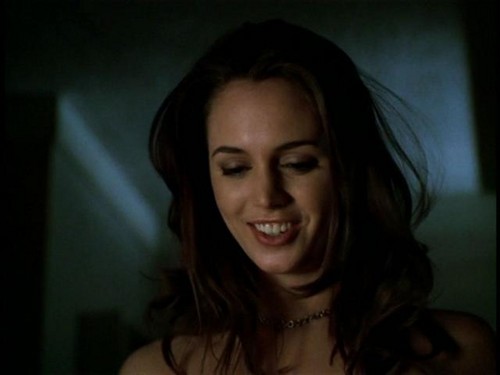 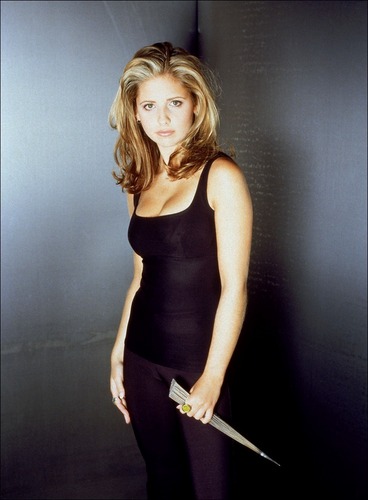 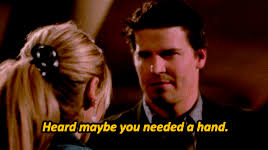 Angel and Buffy 160
added by HoltNLucy4Ever 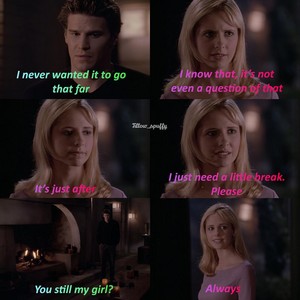 1
Angel and Buffy 159
added by HoltNLucy4Ever 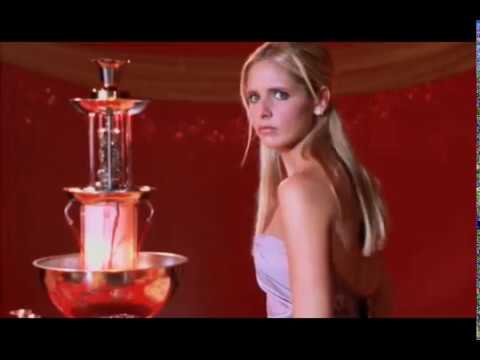 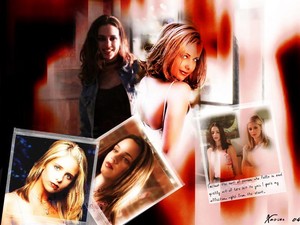 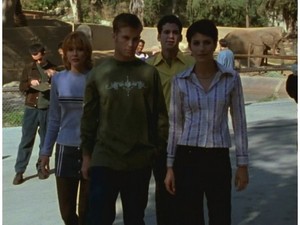 Buffy: The Pack
added by FanFic_Girl_26 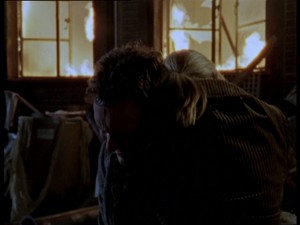 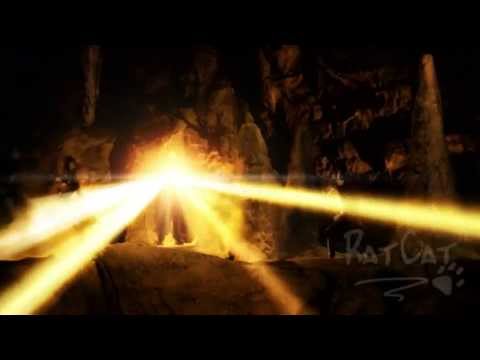