2
Candy77019's Crossover Family, Part Eight
posted by Candy77019
Snow White pressed her face to the cool window. For the past two hours, she had been crying over the loss of her older sister. Ariel had quit on her, for Snow just kept on crying. She thought it was her fault that Belle didn't get much attention.
"Don't worry, Snow, Belle will come back," Eric had assured her earlier.
"Well, she better!" Adam had barked. He wasn't taking his wife's departure too well.
Snow White cried some more. "I ruined it for everybody," she whined.
She realized that the person she needed most was not her brother.
But her husband.
Prince.
She hated herself for fighting with him that morning. She was about to throw a fit when she heard hooves from below.
She looked out the window. From there, she could see Charming jumping off his horse, and pulling the servant girl down with him.
At least one thing went right, she thought.
Her eyes opened wide. Belle was getting off her horse also, and smiling along with Charming.
Instantly, Snow White ran down the stairs and out the doors of the castle, then hugged her sister as tight as she dared.
"I'm so sorry, Belle! I should've known that you weren't receiving as much love!" She sobbed again into her dress.
Belle patted her back. "You're forgiven, Snow. I think I have all the love I need." Snow White couldn't miss her sister's gaze toward her brother.

Ariel wandered her way into her father's therapy room, where he would lie on a couch and complain about his problems in life, while the Grand Duke would have to listen to every word.
"Dad?" Ariel called, opening the door.
"Using magic on MY SON!" the King thundered. "The NERVE!"
Ariel smiled when she saw Belle crouched beside her father. "Belle, you came back!" She walked toward her family and sat on the edge of the couch. She couldn't help but point at the servant girl. "Blondey? You're here?"
Charming frowned. "Her name is CINDERELLA," he corrected.
Ariel rolled her eyes. "Whatever. Belle, I'm glad you're back, because I had the tailor make a dress for you for the wedding, and I want you to pick a fabric out."
Belle groaned. "But the wedding's in TWO DAYS."
"Actually, I changed the plan," Charming said sheepishly. "I, um, decided to have it tonight."
Ariel screamed. "AWESOME!! So Belle and Snow, you two are picking out a fabric, because the three of us will be bridesmaids. Melody will be the flower girl." She glanced at Charming. "Who's gonna be your best man?"
Charming thought for a moment. "Prince will be my best man. If it means this much to Snow, I'll be happy to let him in the castle."
Snow White looked worriedly at Belle. "That alright with you?"
Belle laughed. "I'll be glad if you and Prince are together again."
"Well, what are we waiting for?!" Their father jumped out of the couch, and started dancing with the Grand Duke. "Fetch the florist! Bake an even BIGGER cake! The wedding is on TONIGHT!"
Ariel felt warmth creeping in her heart. Her family was finally coming back together.

"Thank you sooooo much for helping me with the wedding dress, Belle," Cinderella thanked Belle later that day.
Belle adjusted her soon to be sister-in-law's veil. "No problem, I'm happy to do it." She looked disapprovingly at herself in the mirror. "At least one of us is looking good."
Cinderella shook her head. "You look beautiful, Belle. Blue really suits your skin tone." She smiled believingly.
Belle was about to make a remark, when a voice said, "You look beautiful, my dear."
Belle looked around. "Who was that?"
Lady Tremaine stepped out of the shadows, petting her fat cat, Lucifer. She set him down on the bed.
"But you--disappeared!" Belle gasped.
Lady Tremaine smiled. "Your guards are too stupid to find me." Her cold eyes dug into Cinderella's. "You thought I would let you have a happy ending. Anastasia!"
There was a silence.
"Anastasia!" she called again.
Anastasia stepped out into the light, wearing the exact same thing as Cinderella.
And they looked exactly the same.
Belle let out a scream. Cinderella gaped at her clone.
"Or should I say, Cinderella?" Lady Tremaine finished.
"The Prince won't be fooled," Cinderella said defiantly.
Lady Tremaine set her hands on her daughter's shoulders. "The Prince will never know. He'll be perfectly happy."
Belle snorted. "You think my brother would be happy sleeping in bed with a PHONY!?"
Anastasia cringed.
Cinderella stepped forward. "But you, Anastasia. Will you be happy?"
"I-I want what you had." Anastasia's sad eyes gazed into Belle's, and for a second she felt sympathetic.
"But do you even love him?" Cinderella asked.
Anastasia took a while to answer. "I--"
"Love!" Lady Tremaine pushed her away. "Look where it's gotten you!" She pointed the wand at Cinderella and Belle. "Bibbidi Bobbidi Boo!"
Belle could hear the high-pitched voices of the mice calling, "Cinderelly!" They jumped into the spell with them.

And they were gone. 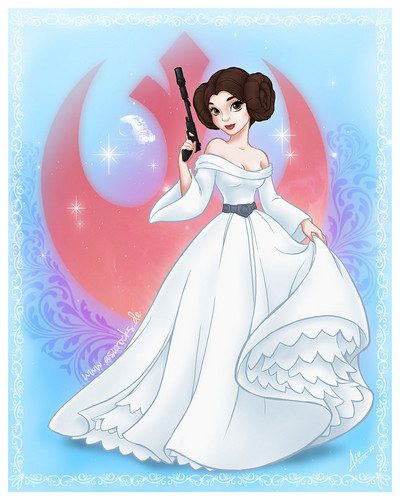 4
If Leia Joins
added by Elemental-Aura
Source: All found in Deviantart 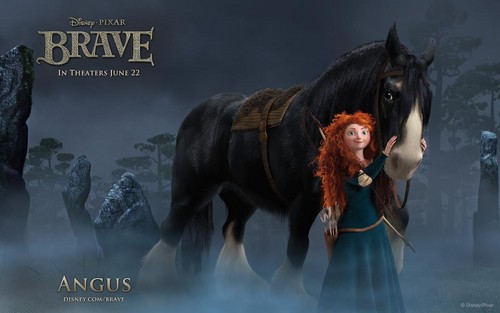 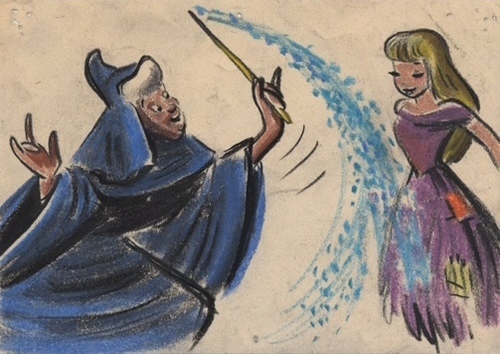 2
Concept Art
added by princesslullaby
6
The Beauty and the Beast Ballroom Scene
posted by TotallyMe105
Hello everyone! I dont know if you remember me or if any of the people I use to talk to on here still come on here...but im going to try to come to this group more often...I miss it.

I was watching Beauty and the Beast tonight[Diamond Edition;] and I realized something so strange...I cry during this movie...

But only at two parts...when the beast "dies" and the other part....the ballroom scene.

The scene isnt sad and I know that...but does anyone else find it painfully beautiful...it never registered in this scene that Belle was dancing with a Beast, All I could think is:

Look at how much in love...
continue reading... 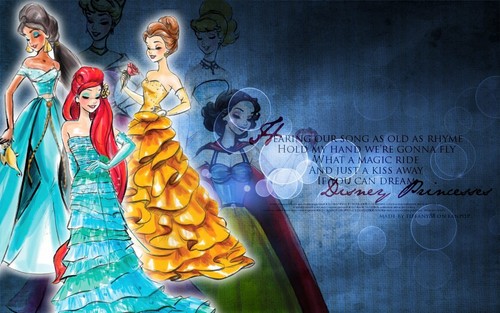 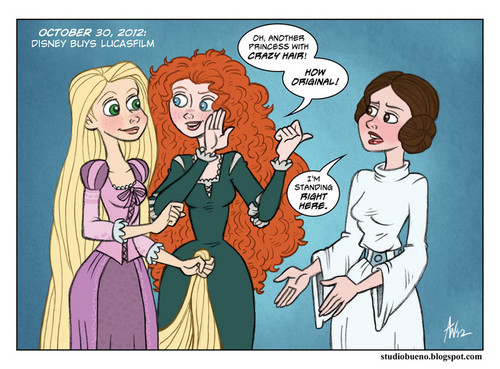 1
If Leia Joins
added by Elemental-Aura
Source: All found in Deviantart 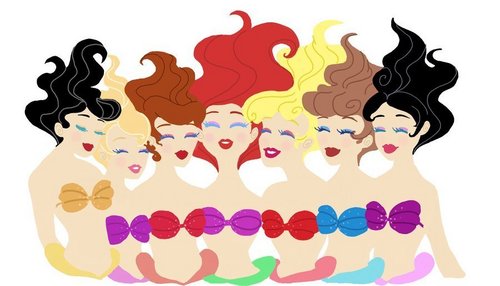 1
ariel and her sisters
added by pretty_angel92 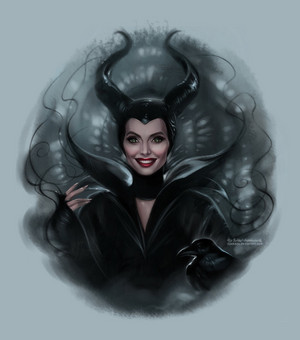 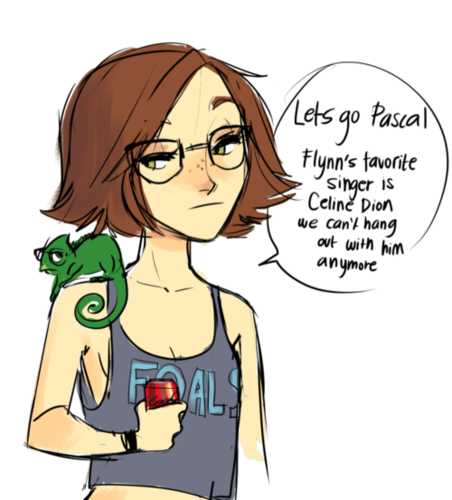 6
Hipster Rapunzel
added by firegirl1515
Source: I don't know, please tell me if you do so I can credit them xP 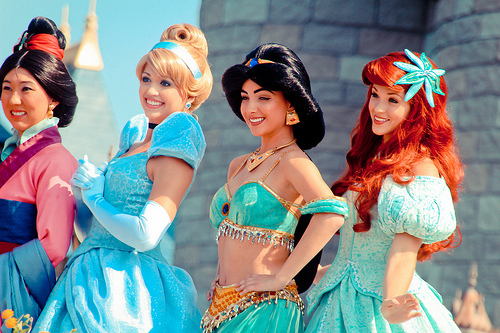 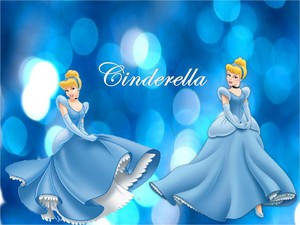 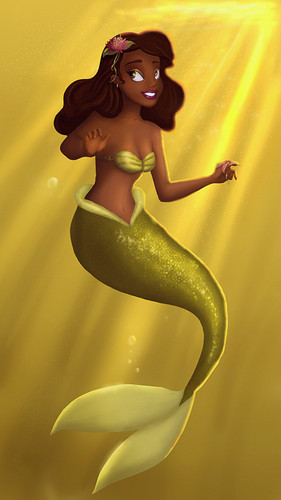 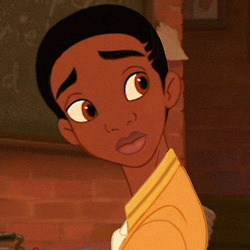 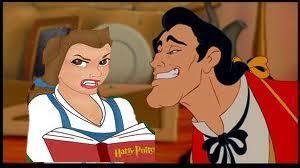 Belle and Gaston
added by mulanlover88 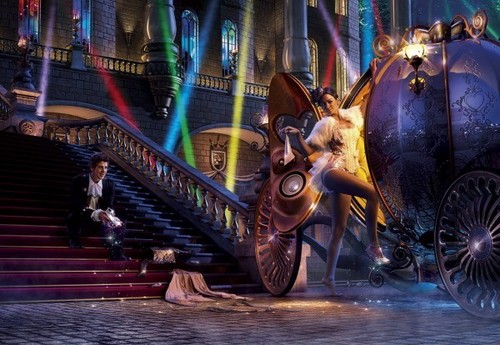 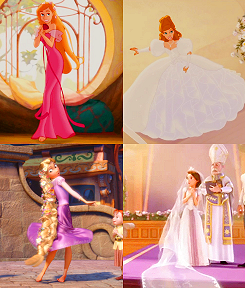 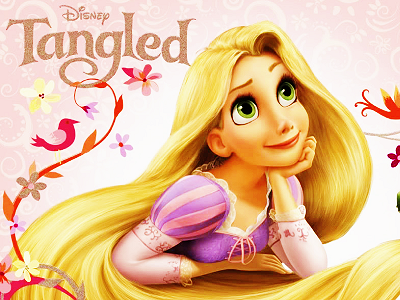 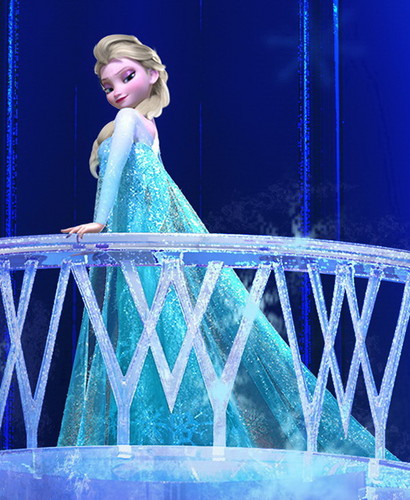