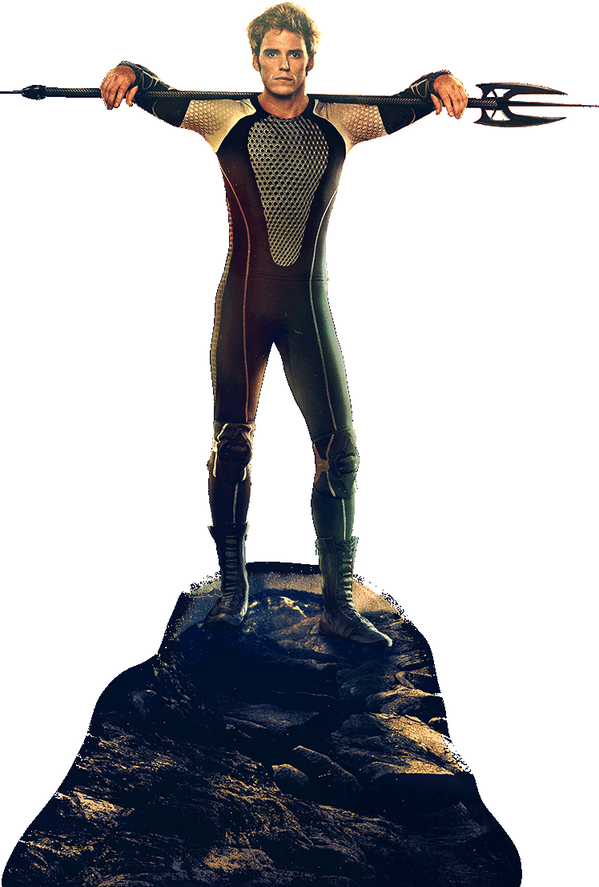 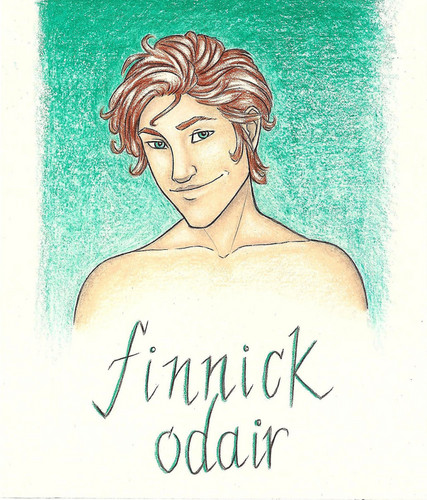 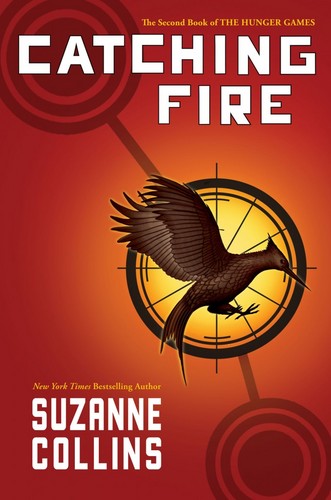 Finnick shouldn't have died. Prim shouldn't have died. I don't know why Suzanne Collins killed my favorite characters. She probably thought the book was too clean and that she needed to blow someone else up. Annie and her child has to live without Finnick. Their child doesn't even know who his/her dad is. Prim could have had a future. She could've become a doctor/healer/nurse/medic/whatever and soooooo much stuff and Suzanne kills her!!!!! I know it probably made a twist you weren't expecting or whatever but still.
And the ending was VERY rushed. Peeta seems to get better in one paragraph and Katniss has NO love for her own children. I know war does VERY bad things but it doesn't mean you can't love your own children!!!! 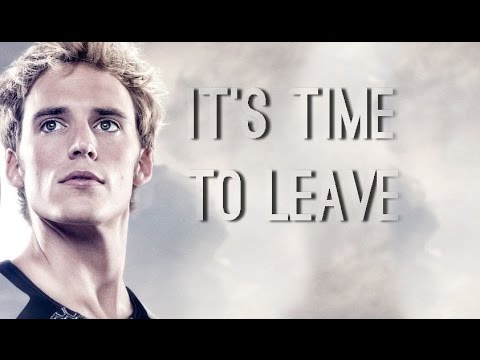 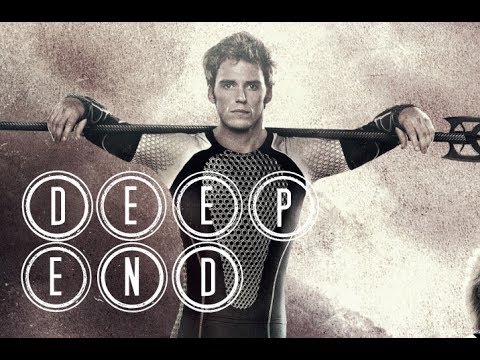 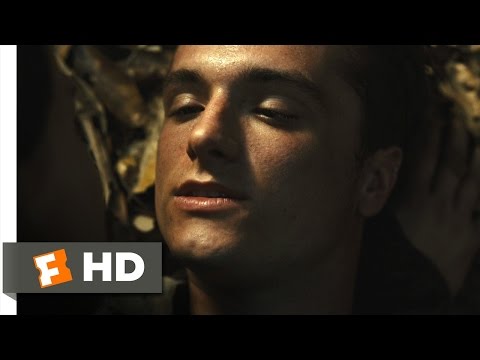 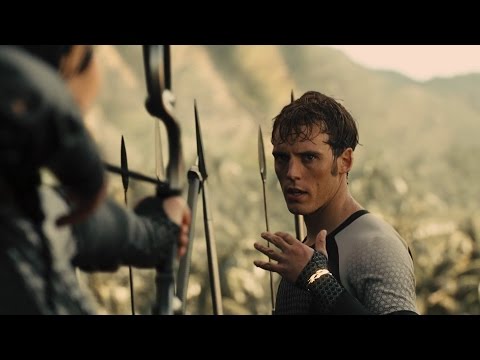 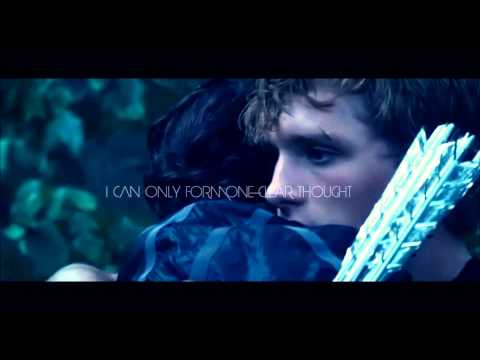 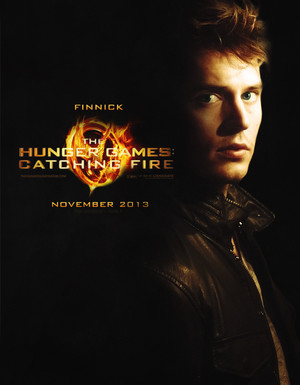 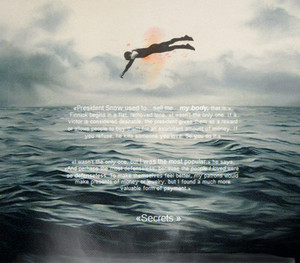 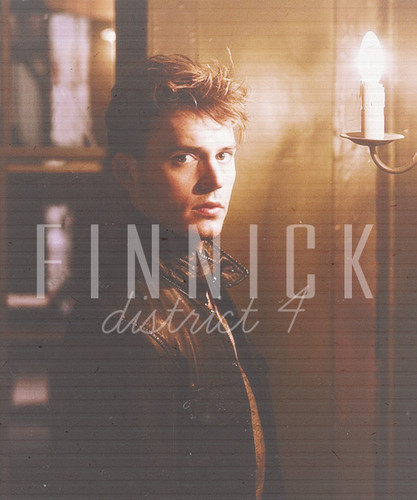 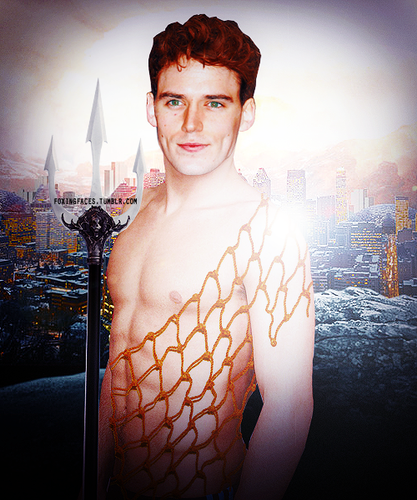 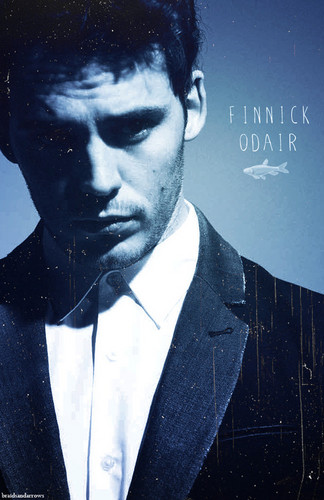 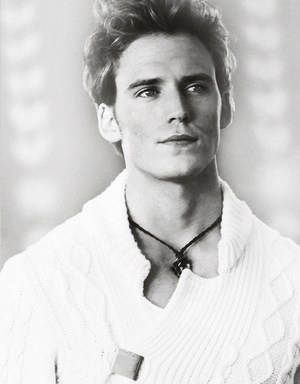