3
Right Beside You A One Direction Love Story Part 23
posted by PrincessMae29
With Via and Jeline heading towards the car her father sent...
Via: (carrying her luggage)
Jeline: 9puts their bags inside the car)
???: (to Via) I can help you.
Via: thanks. (looks at him) Alex?

Alex: Hey. I missed you.
Via: (looks down) What are you doing here?
Alex: I want to see you...
Via: Alex, i have a boyfriend.
Alex: If you have a boyfriend why did you left him at London?
Via: I left because.. it's the right thing to do..
Alex: Via, I still love you.
Via: You cheated on me!
Alex: Look, i'm sorry. You're the one I love.
Via: Oh, shut up. (goes to the car and puts her things inside) Bye, Alex. (gets inside)
Jeline: I thought you're the perfect man for my daughter. (gets inside the car and drives)

At their house at Los Angeles: link.

Her father is Cedric Connelly.

At dinner... link. dining table at the right side...

Cedric: So is my princess in love or...
Via: (thinks about Harry) Well, there's this man that stole my heart.. (chuckles and looks at her mom)
Jeline: (sitting across Via and gives her the i-know-you're-thinking-about-Harry look)
Via: (looks down and smiles)
Cedric: Who? Alexander Everdeen? [A/N: yeah I know the family name 'Everdeen' is from The hunger Games]
Via: Dad, I don't love him anymore.
Cedric: Why? He's good- looking, and rich. He's the perfect man for you.
Via: Dad, he cheated on me with that Courtney Briel.
Cedric: He did?
Jeline: Well, we all know that he used to be your daughter's fiancee but when he went here at L A, he married a girl named-
Via: Courtney Briel...
Cedric: Okay. (to Via) And who's this man you're talking about, Via?
Via: Dad, you know Harry Styles?
Cedric: Well, yeah I know him. He's a member of One Direction.
Via: Well, ermmm (can't speak because she's too nervous)
Jeline: He's your daughter's boyfriend.
Cedric: Good, Lord. (to Via) Is he really? (happy)
Via: (blushes and looks down)
Cedric: My baby is now a lady.
Via: Dad.
Cedric: I have I gift for you.
Via: Dad, it's not even my birthday.
Cedric: I wasn't there when you turned eighteen so...
Via: (smiles)
Cedric: Come here. (glances at Jeline and left with Via)
Jeline: (follows them)

At the study room: link

Via: (looking around)
Cedric: (goes to his drawer and gets this: link its an envelop

Via: Is this for me?
Jeline: yes. Open it, sweetheart. (goes near Cedric)
Cedric: (smiles at Via)
Via: (opens the envelop and she sees a One Direction concert ticket (front seat) and a backstage pass) W...wow! Dad! (runs to hug her parents)
Cedric: I want you to be happy, sweet.

With Via at her bedroom: link.

Via: (smiles and turns the television off)

She puts the lampshade on and lays on her bed...

Via's POV
Next month, would be great. 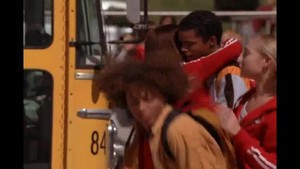 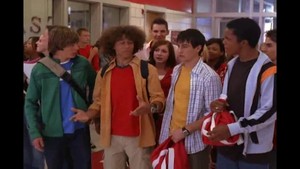 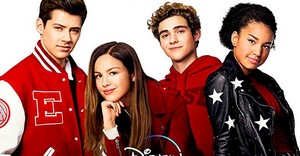 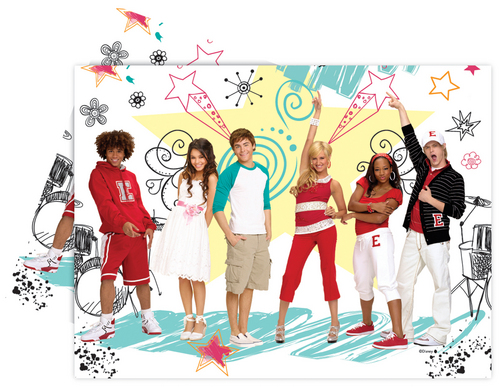 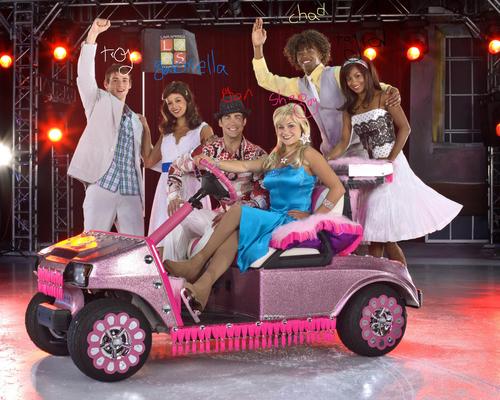 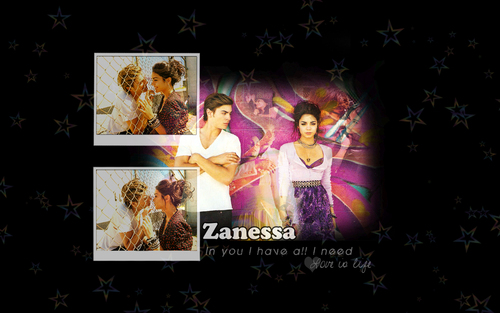 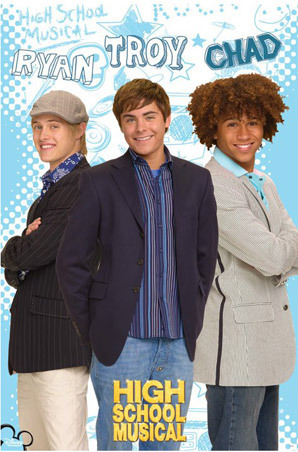 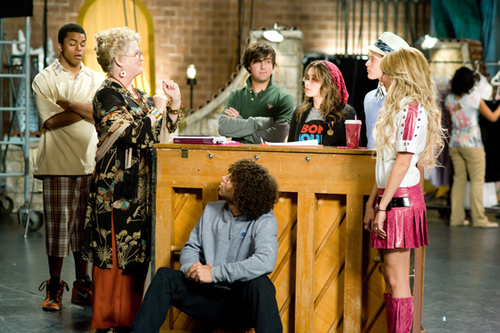 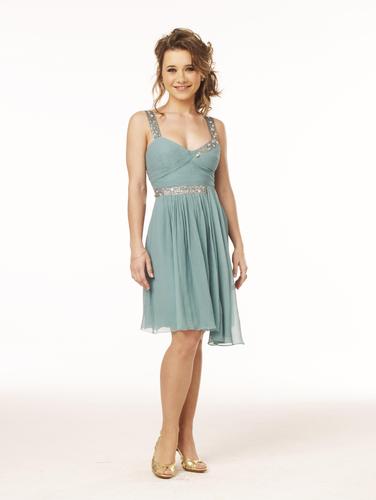 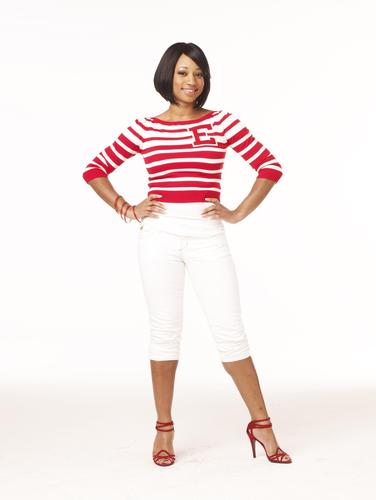 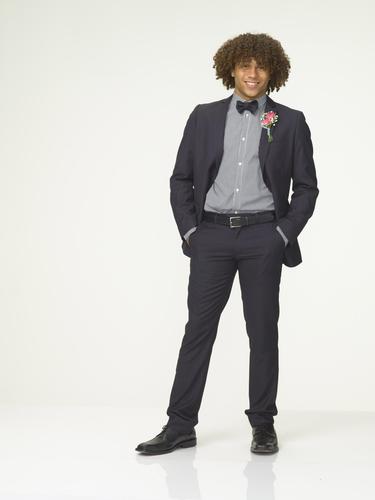 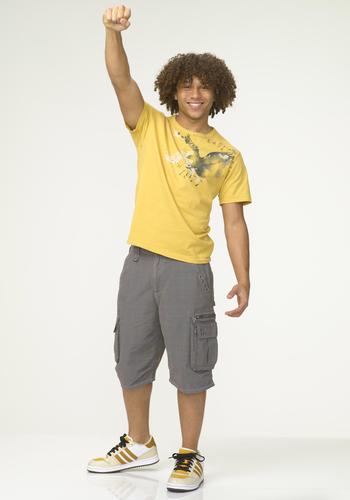 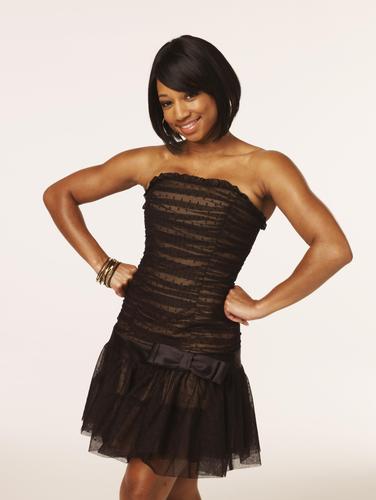 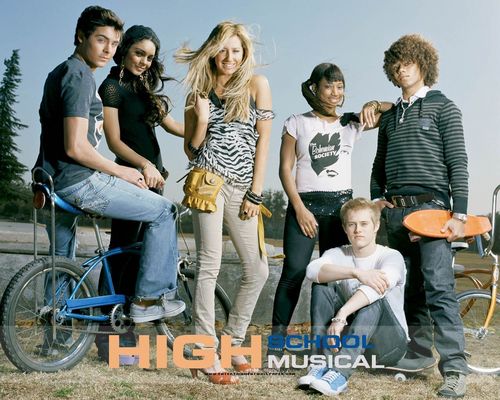 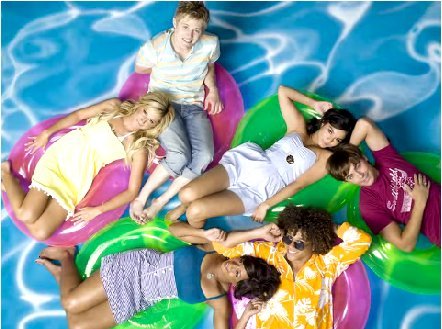 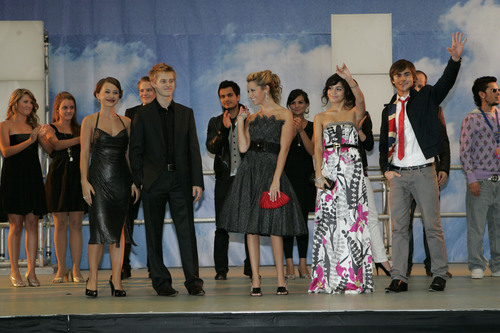 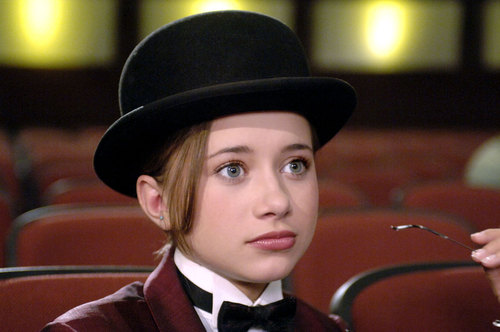