2
Kristen Stewart Dishes About Dieting For ‘Breaking Dawn:’ ‘I Want A Cheeseburger SO Badly!’
posted by KatiiCullen94
With the shoot for Breaking Dawn only weeks away, Kristen Stewart is watching her diet — and cutting out some of her favorite foods!

Even the most laid back actress in Hollywood, Kristen Stewart, has to make sure she’s fit and trim for the big screen — and that means staying away from sinful treats since Breaking Dawn starts shooting in less than a month!

“I want a cheeseburger so badly, but, you know, I have to be a vampire in a few weeks,” the 20-year-old actress told the LA Times‘ Amy Kaufman at lunch in Los Angeles, before choosing to munch on a veggie burger.

Although she’s toning up for her role as Bella, her character spends much of Breaking Dawn pregnant with her first child — and Kristen said her fake belly is totally uncomfortable.

“I’ve worn it. It’s … crazy. I’ve done fittings,” she said. “It gets immense. It gets so massive at some point that it actually looks inhuman. Like it’s hurting her. There are striations of bruises.”

Robsten undeniably dominated the voting as Rob garnered 68.7 percent against his nearest competitor Robert Downey Jr. who got 31.3 percent. Likewise, Kristen Stewart topped the female celebrities with 61.6 percent with Katy Perry coming in second with 38.4 percent.

Entertainment Weekly also has asked viewers, through an online poll weeks ago, who is hotter, Ian Somerhalder or...
continue reading...
11
5 Reasons to Love Kristen Stewart
posted by gossipgirlstar2

1.Strong-Willed. If anything, Kristen Stewart is strong-willed and focused on her beliefs. This refreshing attitude makes Stewart an incredible role model for women all around the world. She shows us how to be strong, how to stand your ground, and never waver on your own personal values.

2.Goofy. We are all goofy in our own way; whether we are The Class clown or the klutz we can all relate to Stewart because of this. Whether she is cracking jokes in interviews or dropping trophies at award shows, Stewart is never afraid to let her inner goof shine through which is really spectacular.

3
Scans of Kristen for Marie Claire
added by stewartss 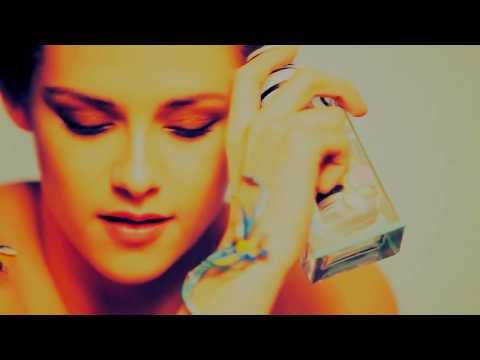 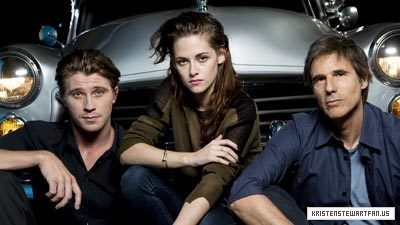 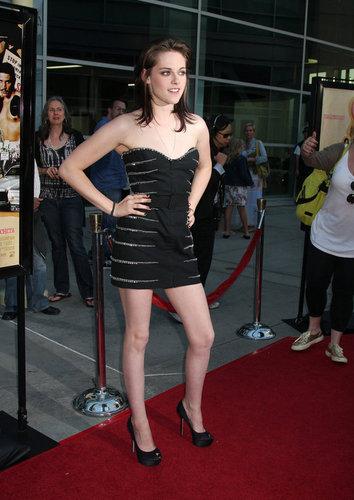 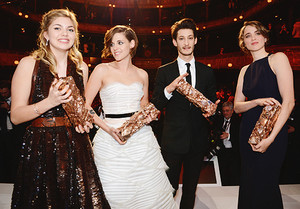 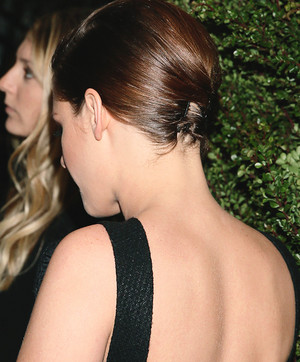 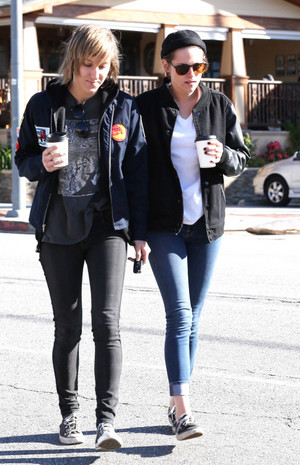 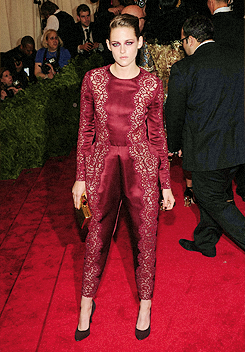 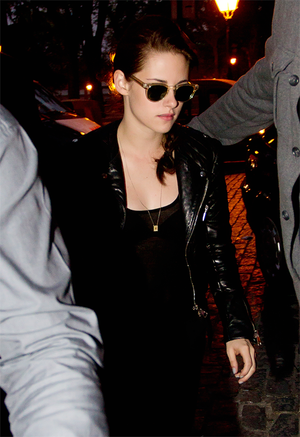 Kristen Stewart
added by XChrissyAX
Source: http://kristenforthewin.tumblr.com/
3
info about kristen stewart
posted by Robsten3love22
Kristen Stewart born: April 9 1990 age:24
in Los Angelas ,CA Height 5' 5 " ( 1.65 m
up coming movies: still Alice and American Ultra
Parents: Jules man Stewart - mom ( john Stewart-dad siblings: Cameron Stewart,Taylor Stewart,Dana Stewart she likes pasta and she is different she like wearing dresses with her sneakers she is also afraid of horses she calls them beastsits so funny and its also true and i have no idea why papparazi made her cry last time it was so sad it almost made me cry she apologized to a fan. 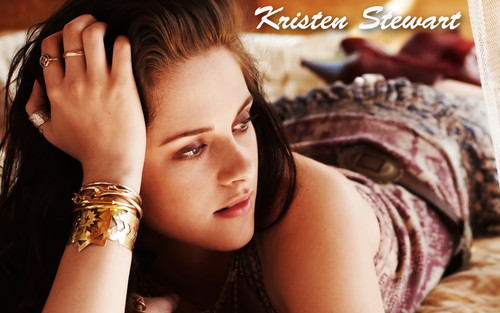 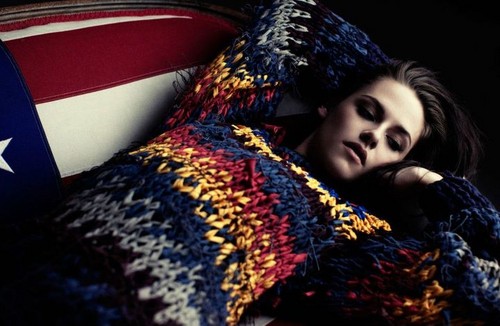 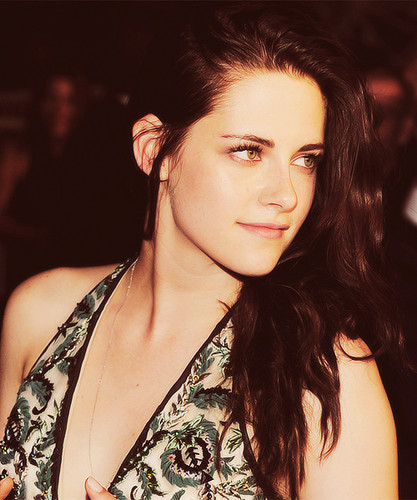 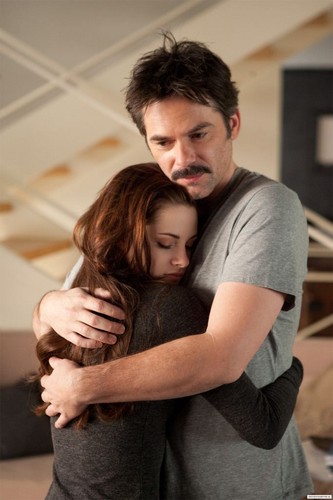 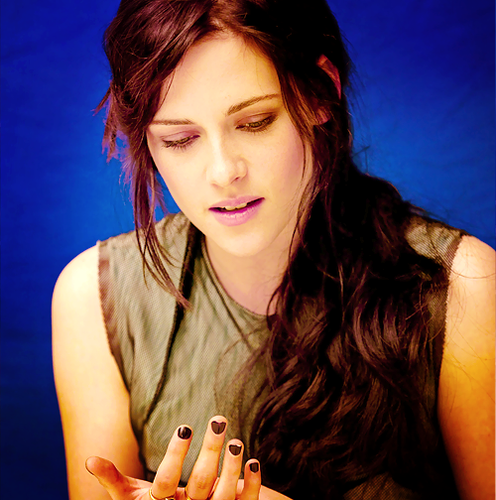 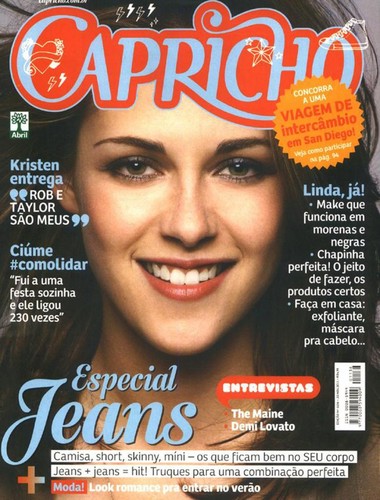