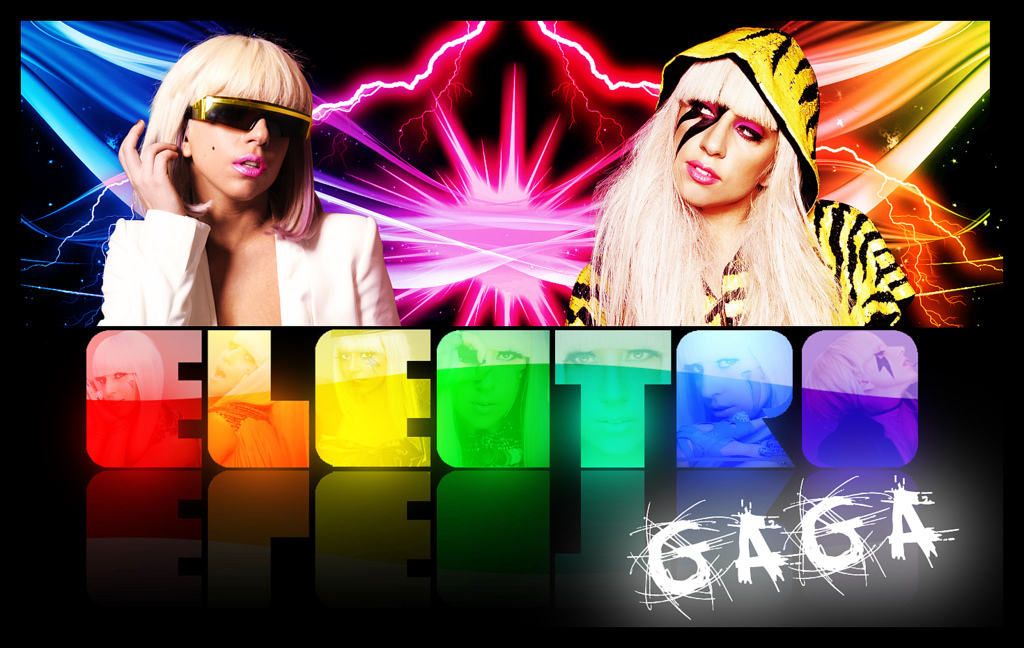 added by GaGaBoi
Source: Flickr
Lady GaGa Photo Fanmade
fan art
lady gaga
gaga
2010
photo
7things, monLOVEbrucas and 12 others like this
ZIA2HIP2217 everyone out there your the best because you a lady gaga
ZIA2HIP2217 who want to be my firends
ZIA2HIP2217 who lady gagas no.1 bigest fan 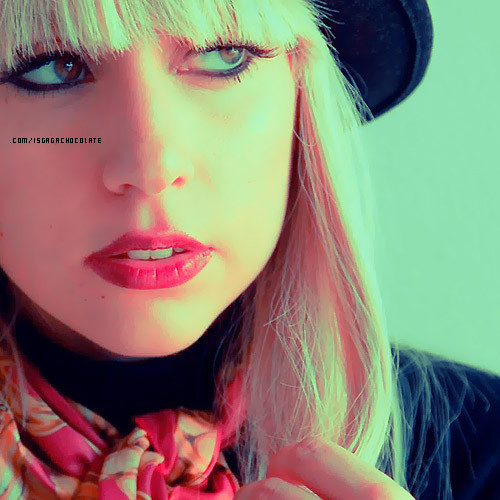 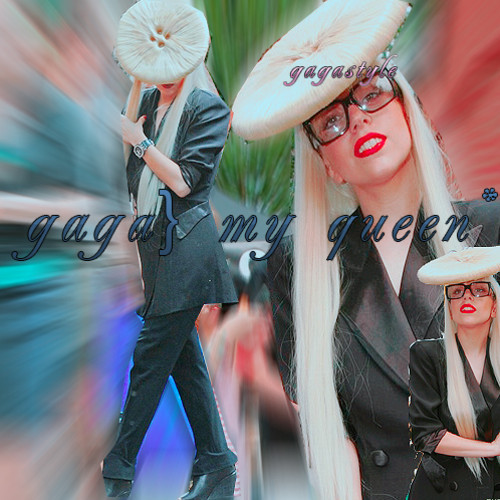 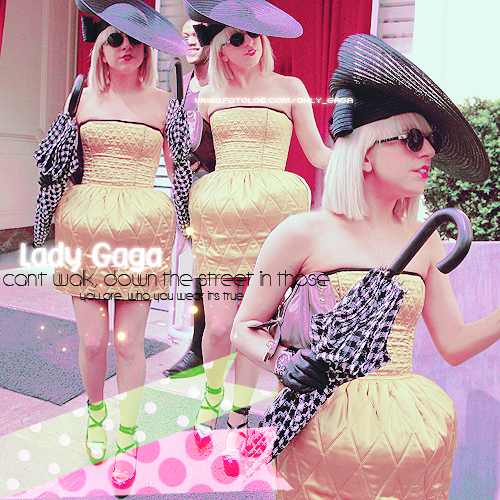 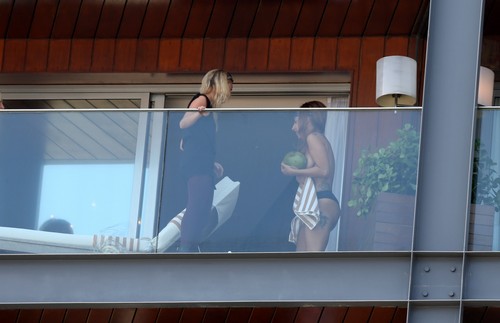 Gaga at her hotel in Rio de Janeiro
added by iandamonfan 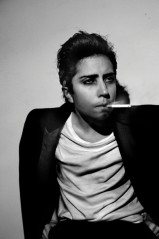 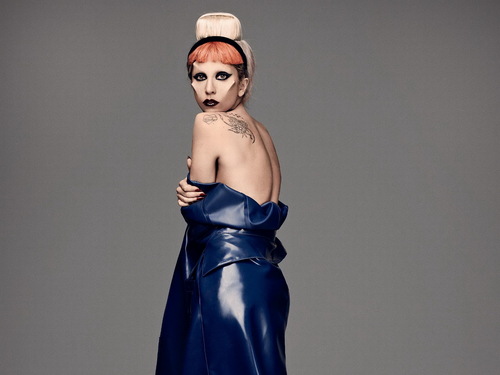 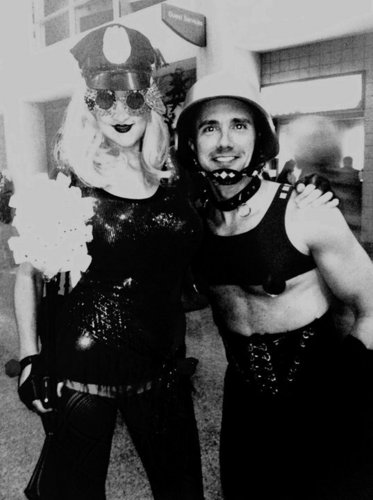 1
ME AND DAMON
added by vampyrkiss
Source: LARISSA 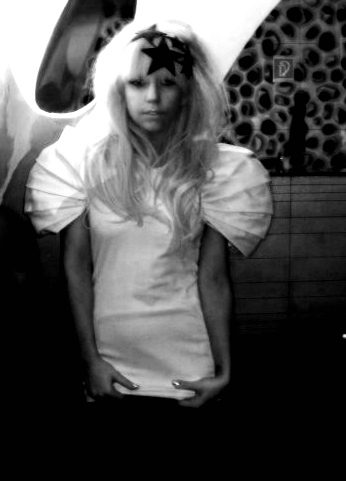 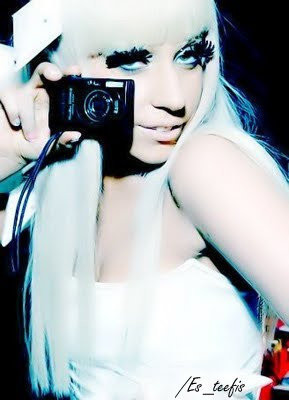 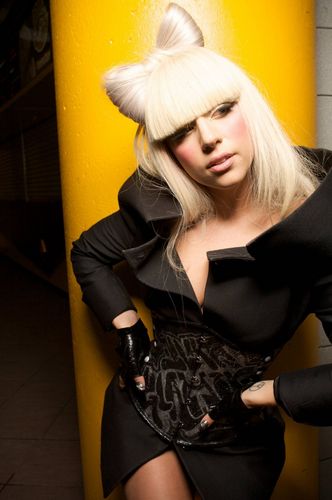 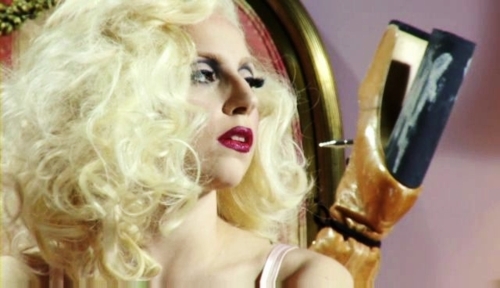 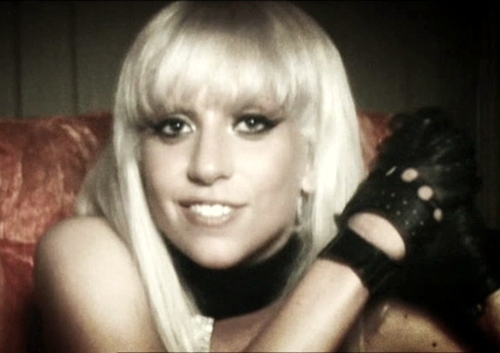 Eminem's new song disses Lady Gaga and Justin Bieber. Why does he have to be so rude?


Eminem is pretty mean in his new song. dissing on Lady Gaga by dredging up the old, ridiculous rumors that she is a hermaphrodite.

"Tell Lady Gaga she can quit her job at the post office/ She's still a male lady," he raps in his song. Talk about ridiculous and hurtful! Of course, with the number one album in the world right now, Gaga probably doesn't mind what Shady has to say.....

Eminem will offend a lot of fans with these comments, that's for sure!
3
Scheiße lyrics
posted by iandamonfan
I don't speak German but I can if you like

I wish I could dance on a single prayer
I wish I could be strong without somebody...
continue reading...
2
Bad Kids Lyrics
posted by iandamonfan
We don't care what people say, we know the truth
Enough is enough of this horse shit
I am not a freak, I was born with my free gun
Don't tell me I'm less than my freedom!

Don't be insecure if your heart is pure
You're still good to...
continue reading...

Stade de France getting ready for Gaga
added by iandamonfan 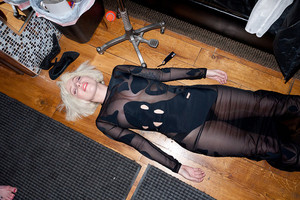 Lady Gaga in her dressing room
added by Gretulee