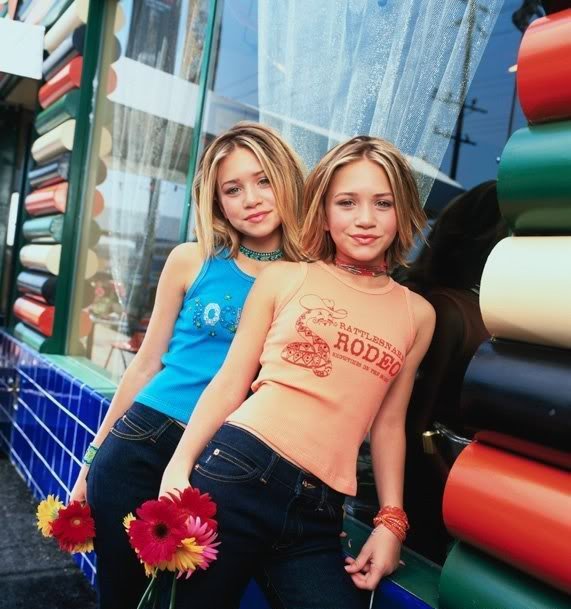 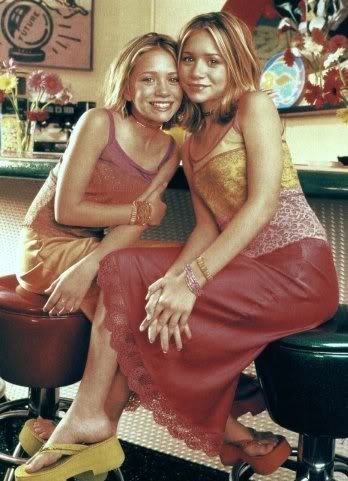 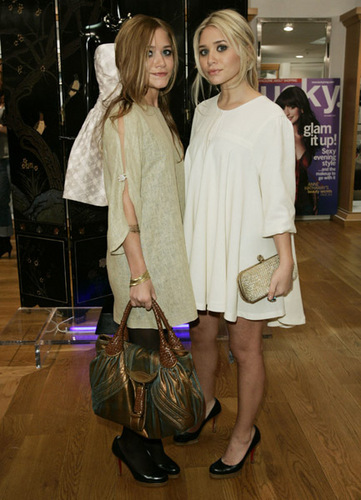 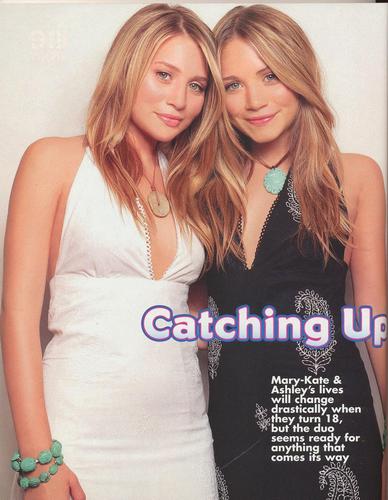 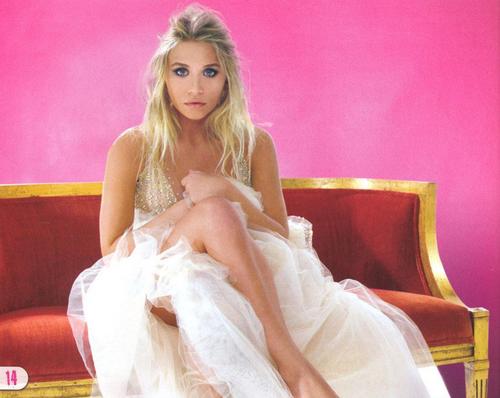 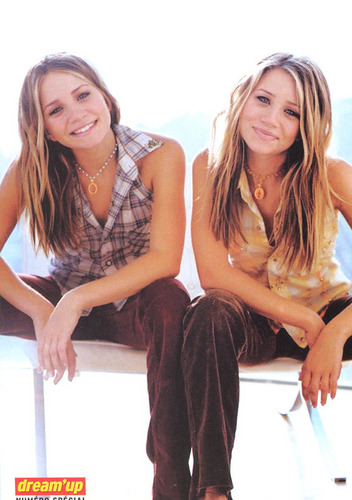 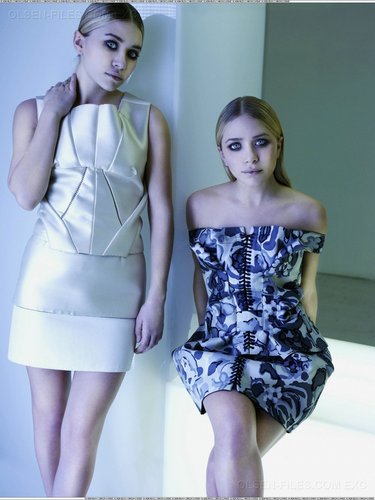 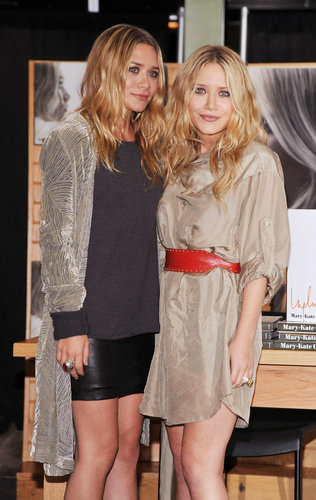 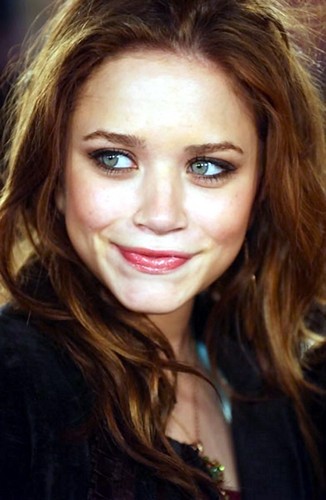 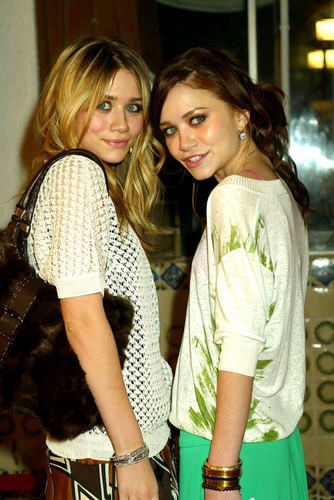 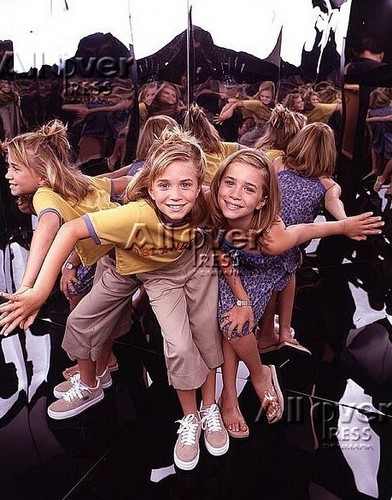 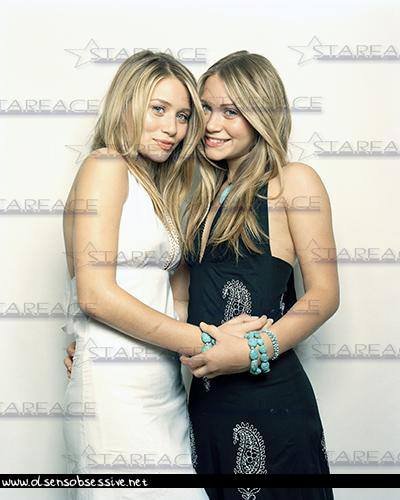 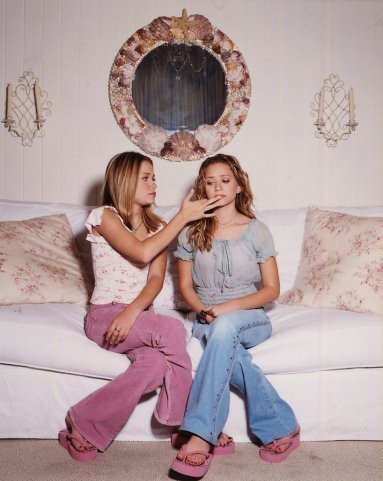 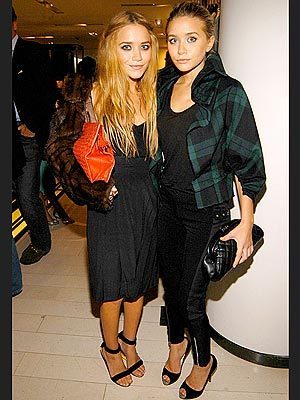 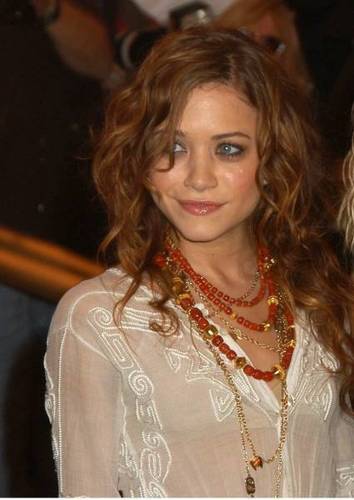 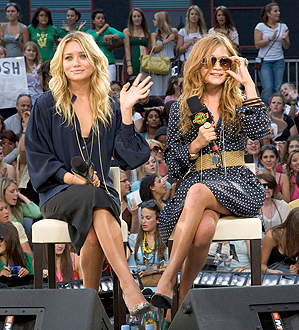 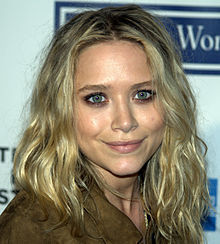 In 1987, the twins started their acting careers on the television series Full House. They were hired at the age of six months and filming began when they were nine months old. The show was widely popular during the late 1980s and early 1990s. 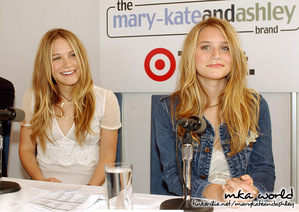 The world's most successful television twins, Mary-Kate and Ashley Olsen, have announced their billion-dollar empire was poised for an assault on the Australian market.

The mary-kateandashley brand is already a hit in Canada, the United Kingdom, and the United States where the twins, now 16, rose to fame in the hit series Full House, which ran from 1987 to 1995.

Since then, they've built a billion-dollar empire that includes clothing, movies, television shows, videos and books.