2
Johnny Depp's Top 3
posted by stephen9527
Johnny Depp is one of my favorite actors. Here, I want to show some of his classic films which I think should be his Top 3. I got almost all his films with DVDs and backed up some great into my computer hard drive with a good DVD tool names WinX DVD Ripper Platinum which is indeed very useful. OK, now, get into the films.

Johnny Depp cooperated with his friend Tim Burton a lot of times, such as Sleepy Hollow, Charlie and the Chocolate Factory, but Edward Scissorhands is their first film worked together. Absolutely, it is an amazing and moving film. The hero is a robot who was created by an inventor. But, unfortunately, the old inventor died suddenly and leaving Edward with scissors in place of hands. What will Edward gonna to be? Although the touching sweet film shows us the cruelness of society especially for the different people, we still can feel the love fairy inside our hearts. The music, scenery and video art are excellent, and Johnny Depp made a classic and memorable screen character in the movie history with his eyes and gestures acting. Do you know the mysterious stories of snow? You can get one from this film.


Pirates of the Caribbean

How many people don’t clear about the story of Pirates of the Caribbean? The story begins a Good Bad Guy Captain Jack Sparrow. “Ah, but you have heard of me.” The worst pirate was betrayed by his man names Barbosa who left him on an island for dead and his deadly ship Black Pearl was also took place at the command of Barbosa. But Jack survived, with his own special way. Then, he need think about how to get back his Black Pearl, and with his friends together, an interesting journey beginning.

In the role of Jack Sparrow, Johnny Depp’s casting makes Pirates of the Caribbean well past its expiration date. With a splendidly funny rough British accent and a constant drunk stupor, Depp has finally made Jack Sparrow a very famous pirate.

Pirates are everywhere in this film and at one point a character remarks that it's good to be a pirate or something like that. It's a key to make a great screen hero, and Johnny Depp succeeded.

Ed Wood is a 1994 comedy-drama biopic directed by Tim Burton, and starring Johnny Depp as cult filmmaker Edward D. Wood, Jr. The film concerns the period in Wood's life when he made his best-known films as well as his relationship with actor Béla Lugosi, played by Martin Landau. Sarah Jessica Parker, Patricia Arquette, Jeffrey Jones, Lisa Marie, and Bill Murray are among the supporting cast.

The film was conceived by writers Scott Alexander and Larry Karaszewski when they were students at the USC School of Cinematic Arts. Irritated at being thought of solely as writers for family films with their work on Problem Child and Problem Child 2, Alexander and Karaszewski struck a deal with Burton and Denise Di Novi to produce the Ed Wood biopic, and Michael Lehmann as director. Due to scheduling conflicts with Airheads, Lehmann had to vacate the director's position, which was taken over by Burton.

I am sorry. I don’t think I have the ability to review this classic movie. So, I got some information from Wikipedia. Sometimes, you try your best to do something, but fail in the end. That’s not your fault!
Farree and becca85 like this 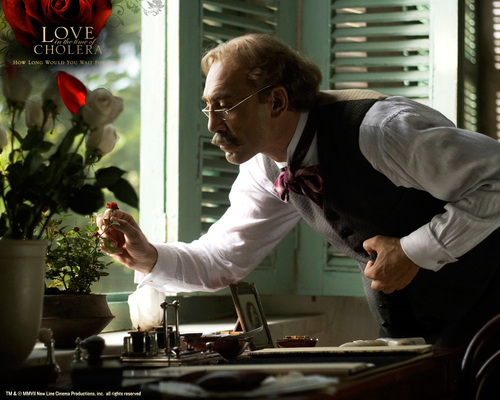 3
Love in the time of Cholera
added by kathiria82
Source: joblo 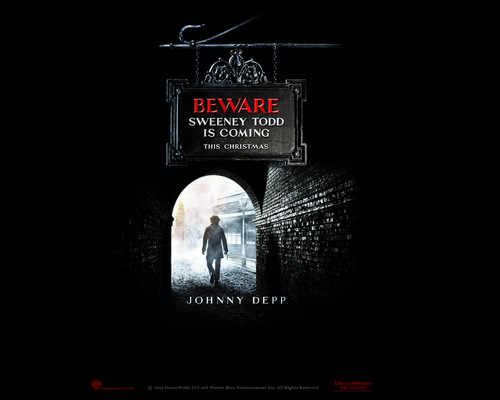 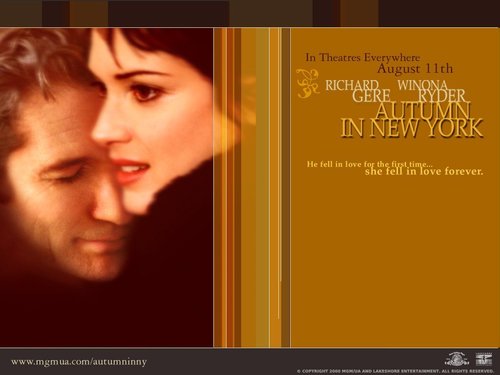 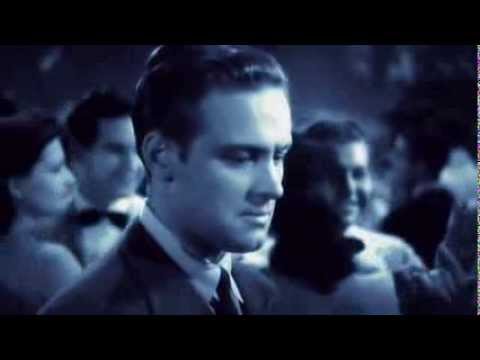 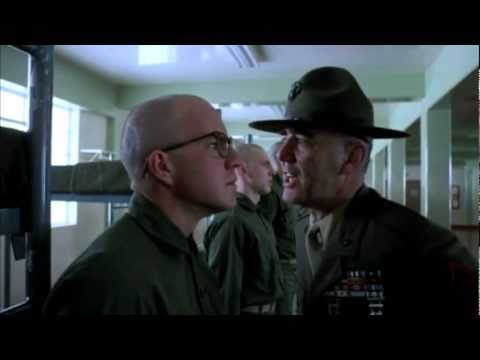 4
25 Greatest Unscripted Scenes in Films
added by Costa
25 Great Scenes in Film that actually were not scripted, but rather, improvised.
video
movie
unscripted
improvised
scenes
films 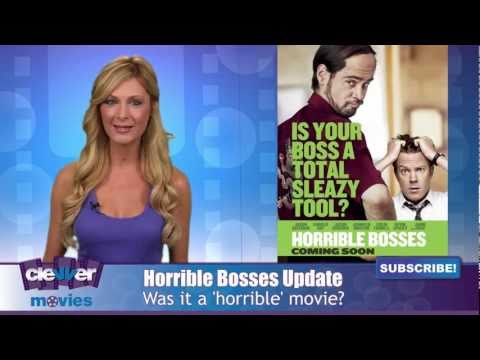 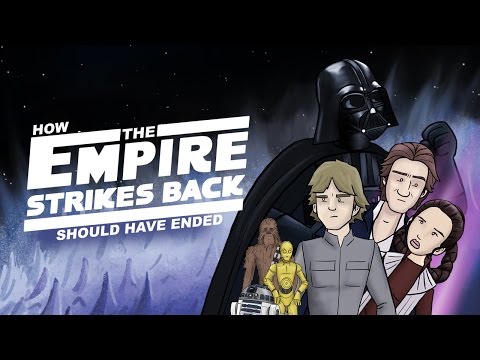 5
Out-Takes: Harry Potter and the Goblet of Fire
added by Bond_Of_Fury
"Emma Watson, on her phone... On the set. On the bed!" btw, most of this aren't thát much of out-takes, but it's funny nonetheless.
video
funny
film
outtakes
scifi