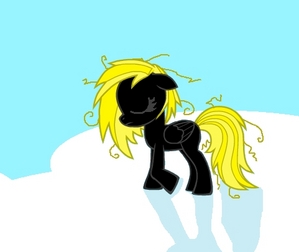 ~Just another lonely filly~
(Note: This is told from Electra's point of view.)

I sighed as I slowly trotted across the clouds. Again, I was alone. I had friends, sure, but they weren't BEST friends. I always thought the reason that I didn't have best friends was because of the way I looked. My coat was the same color as Nightmare Moon's. Most filly's had bright, vibrant colors. But I was pitch black. My mane was always frizzy, no matter how hard I tried to brush it. Though its dark and light yellow colors were more inviting, it didn't help much. Though on dimmer days, or when it was night, or any dark area, my mane and tail had a strange glow. Like a light, almost. It could help me find my way in the dark, but it always attracted bugs and insects. I always felt I was an ugly pony, hideous even. The only thing that was beautiful about me was my eyes. I don't like to brag, but my eyes were truly lovely. They were the perfect shade of indigo, and always sparkled in the sunlight. But that was the only thing ponies would compliment me on. I never heard "Nice coat, Electra!" or "Pretty mane, Electra!" only "Beautiful eyes, Electra!" I was always jealous of other ponies. Like Fluttershy. No, she wasn't the best flyer, infact, I've never really seen her fly. But her gentle colors and kind personality always brightened up a gloomy day. Or Rainbow Dash. Her mane was gorgeous, holding 6 rainbow colors. Most ponies would only have 2 colors, or just one. But Rainbow Dash had 6. And her speed was unbelievable. She could whip right past you without you even knowing. I was even jealous of Hoops and Dumbell! They may be bullies, but they were also best friends. I would always see them racing, or bro-hoofing, They always had a good time together. And here I was, just another lonely filly...

It was next day, 3 hours after the big race. It was a race between Rainbow Dash, Hoops, and Dumbell. There was good news and bad news. The good news was that Rainbow Dash had won, and I heard that she even got her cutie-mark. The bad news was that Fluttershy went missing. No pony had seen her since the race. Apparently, she waved the starting flag, and no one had seen her after that. We searched everywhere in Cloudsdale, but she was no where to be seen. I felt kinda bad, and we've all stopped searching already. I gently fluttered to a gray cloud. It was truly a strange sight, seeing as there were no other clouds of that color. I plopped on and got cozy. "Looks like we're both a bit different." I told it, as if the cloud was listening. I must have been tired, because I fell asleep a minute or two after I decided to lay down on that cloud. When I awoke, the moon was out, and the skies were dark, so of course, my mane was glowing a bit. I was still lying atop that cloud, and bugs were swarming around me. I tried every-which-way to get rid of them, but they simply wouldn't leave. So, I started kicking around, when I heard a giant "KRAK-COW!" sound, followed by a flash of light, and that sent the bugs flying. I carefully kicked around again, and the same thing had happened. I looked down to see that when I kicked against the cloud, I caused a bit of lightning. Usually, lightning happened in a storm, or on simple accident. But I was causing this lighting by myself. And I had fun doing it. While jumping around this cloud, causing more lightning and thunder, I felt a sudden pinch on my flank, like a tickle. I assumed it was a bug that hadn't gotten scared off, so I ignored it, and continued what I was doing. The tickle grew bigger and bigger, and with a stronger feeling. Then, suddenly, it stopped. It faded away. But it left something behind, my cutie-mark. When I looked at my flank, my face lit up like a Heart's Warming Eve tree. That tickling sensation was my cutie-mark appearing! I jumped all around, and flew as fast as I could, shouting "I GOT MY CUTIE-MARK! I GOT MY CUTIE-MARK!" My cutie-mark was the gray cloud I was kicking, with three little lightning bolts! My happiness was overwhelming! I nearly tired myself out!Then I returned home, rather proud of myself.

The next morning, I became more open. I introduced myself to ponies. And guess what? I made friends! REAL friends! It was unbelieveable! I moved from Cloudsdale, about 2 years after this experience. And now as a mare, I always come back to visit, and everytime I do, I always visit that one spot. The spot where I got my cutie-mark.~
tailsfan111, whiteclaw and 1 other like this
shadowknuxgirl If I should make more of my fan-ponies cutie-mark stories, let me know!~
whiteclaw I want to know what her cutie-mark was.
shadowknuxgirl OH! I forgot! I'll put that in the story right now! ^^"
i_luv_rarity It's a really good story. You should make another one
shadowknuxgirl Thanks! And I'm working on it!~ 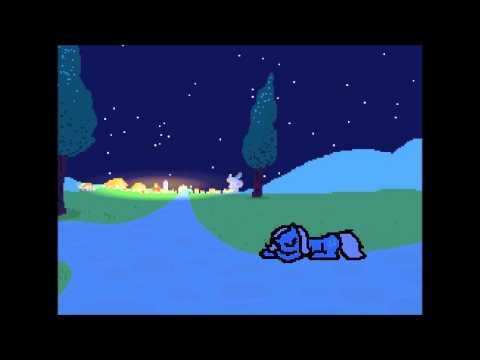 Banned From Equestria music - Outside At Night
added by Seanthehedgehog
Great song, and thankfully there's no footage of anyone playing that horrifying game that shall not be named.
video
my
magic
friendship
my little pony
my little pony friendship is magic 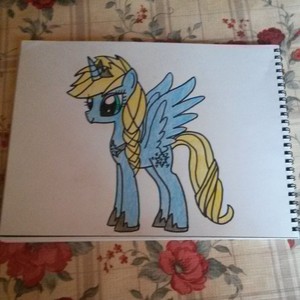 16
Elsa as a Pony Frozen
added by karinabrony
Source: Me 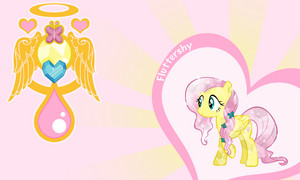 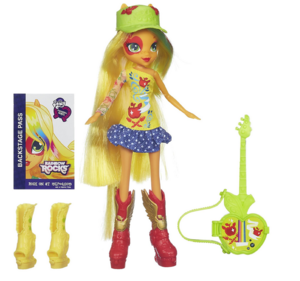 Hello, to you all. This is a list of characters from My Little Pony that I utterly hate, with a burning passion. Of course, I may hate a character you like or there may be a character you hate that wasn't here. Remember, this is my opinion, so if you want to complain about my list, do so maturely. With all that said, lets start with...

Nightmare Moon- This villain is so unoriginal. She has to boast by telling people how great she is, she has to monologue about being trapped in the moon, she also laughs. And she did all three in just under a minute. Oh, and she also shouts no once she is defeated....
continue reading... 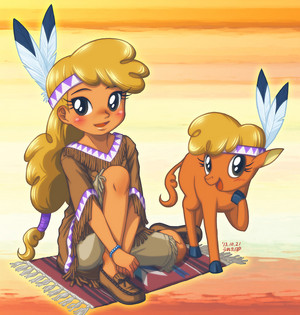 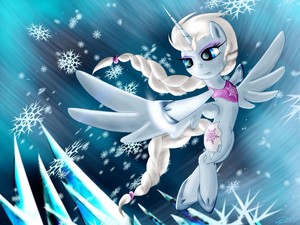 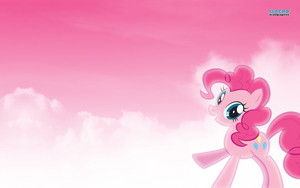 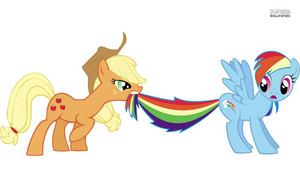 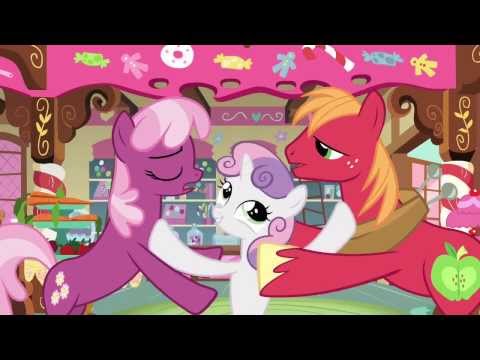 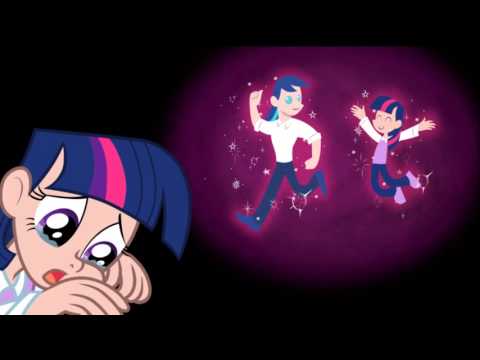 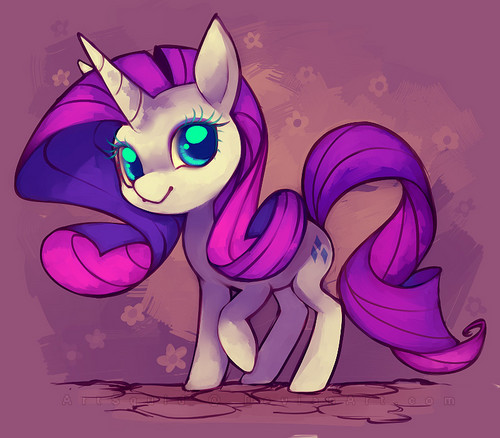 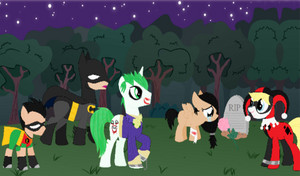 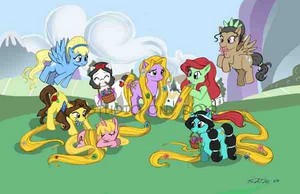 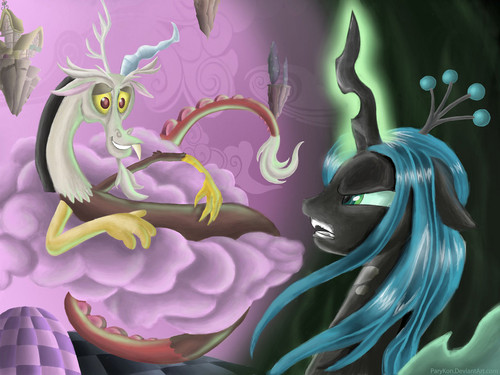 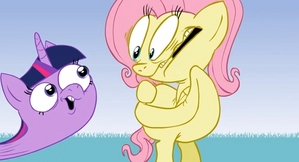 (Only picture I could find.. For the sub stories, pair up)
*A FEW DAYS LATER*

Back in MOV Ponyville, Shydale was sitting alone in her shed, when suddenly somebody was knocking on the door from the other side.

"I will. I will. I just need to ask something?" Twilight said, from the other side.

"What is it purple guy? I have important, work related, duties in her" Shydale replied, even though all she was doing was sitting down drinking some tea.

"I'm sure you do" Twilight said, still off view, and possible sarcasm in her voice.

"Anyway.. Have you seen Spike, Rainbow or Pinkie? Nobody...
continue reading... 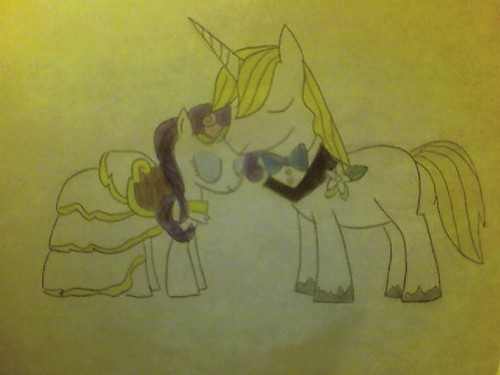 Prince Blueblood and Rarity
added by The_Exorcist
Source: Me 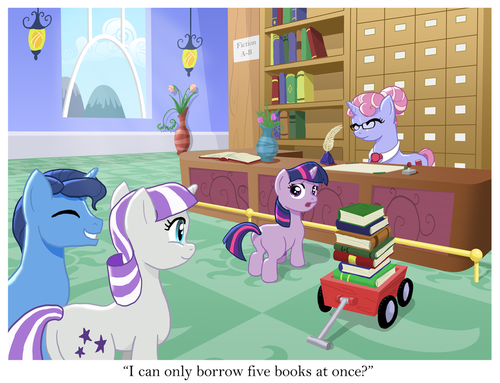