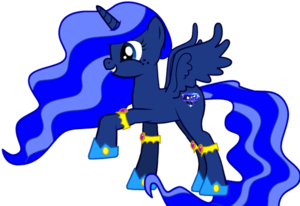 Crystal is hunting for gems when she encounters Rarity.
Blazin' Blue, whom I know you know as my main OC, is getting to know his new friend Crystal Gleam after meeting her at the train station to welcome her. While many looked at her weird, and some said "What's an alicorn doing here in Ponyville? She belongs in Canterlot!", she was welcomed by the blue unicorn and shown around town. After a while, Blazin' decided to get to know her better, and learned she loved gaming and hunting for gems. He lets her go walk around by herself to discover more on her own...NOTE: There is a swear word in this article. You have been warned.

Crystal: I wonder if I can find any gems around here? That cave has a nice glow inside, I'll go look there!

What she didn't know, was that a female unicorn with purple curled hair and three diamonds for a cutie mark was in the cave as well, and that unicorn was none other than Rarity.

Rarity: These gems give off a nice glow so I can see where I'm going. I'll just collect a few and be on my way to show them to my friends. Well, what's this we have here?

Rarity finds the biggest gem ever found, which gave off the brightest glow. She was fascinated to ever find such a gem.

Rarity: NO WAY! I have to take this! *approaches the gem to pick it up using magic while also reaching for it with her hoof*

That's when Crystal encounters the same gem, and tries to take it as well....

Crystal: HEY! *knocks Rarity's hoof away* Back off! That gem is mine!

Rarity: What's an alicorn doing here? Probably to add something to her jewelry collection or something....YOU back off! I found it first!

Worried, Blazin' heads to the cave where he heard her voice.

Crystal: Get your hoof off the gem...NOW.

Rarity: No way, darling. I'm not letting go of this gem!

Crystal: (through clenched teeth) Let go of the gem.....

Rarity: Stay out of this!

Crystal: Don't you talk to my friend that way!

Rarity: Oh yeah, what are you gonna do about it??

Crystal and Rarity narrow their eyes at each other, then Crystal runs and punches Rarity with enough force to knock her out the entrance the the cave and into the ground, causing a rut.

Crystal: So? You can always wash it!

Rarity: You have no idea what it takes to get my hair to look the way it did!!! *charges at her*

Crystal blasts Rarity with a glittering beam, turning her into a diamond statue. Angry, Rarity breaks free and uses the shards as weapons, throwing each one at her. Crystal blocks each one, then projects a baseball bat using her horn and knocks her seven yards away.

After two hours of fighting, they realize they are equals, and decide to split the gem evenly.

Crystal uses her portion of the gem to make a friendship bracelet for her and Blazin'. Rarity uses hers in making a necklace for Princess Twilight. When Twilight noticed her scratches, wounds, and black eye and asked about it, Rarity said "Let's just say I got into a scuffle with an alicorn who loves gems, and we gave up after we realized neither of us would win.".

After walking Crystal home, Blazin' tells her he will visit to take care of her until she is well enough to walk. It just goes to show that sharing is caring, and being selfish leads to ugly (and possibly violent) encounters with others. 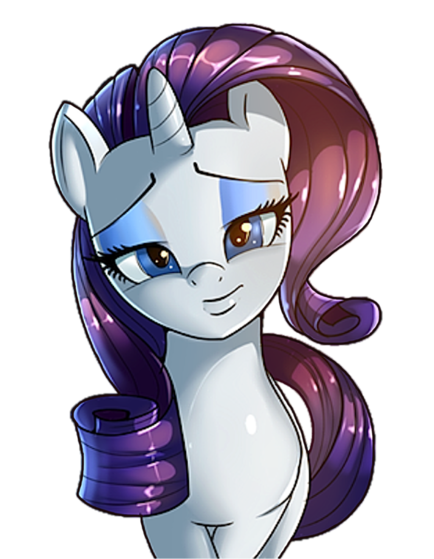 Rarity is out doing the same thing when she sees the same gem Crystal found and tries to grab it, claiming she found it first.
tailsfan111 likes this
Dragon-88 I threw in a nice Family Guy reference in there. Se if you can find it! 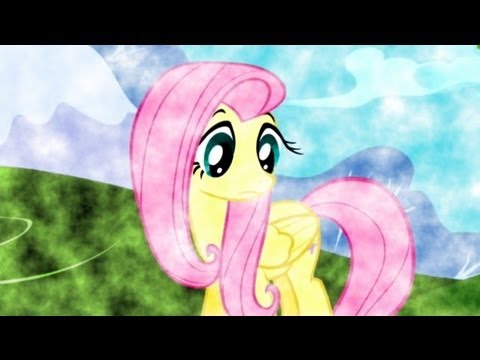 Fluttershy PMV - I knew you were trouble
added by Seanthehedgehog
Who was trouble?
video
my
magic
friendship
fluttershy
is
rainbow dash
my little pony
my little pony friendship is magic 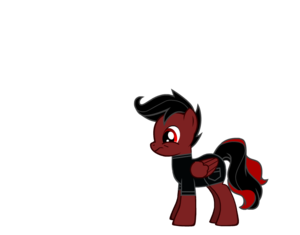 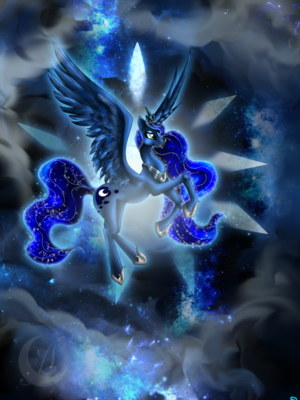 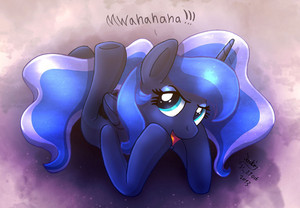 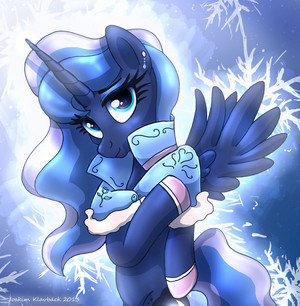 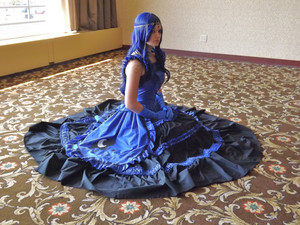 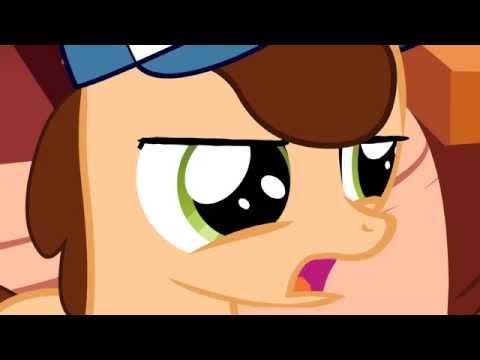 We're Gonna Have To Break In...
added by izfankirby
Credit: Sambohh ; A parodied scene from Gravity Falls.
video
my little pony friendship is magic
gravity falls
animation
1
Ponies On The Rails Episode 53 Part 2
posted by Seanthehedgehog
As Hawkeye, and Stylo were driving the train out of Cheyenne, Hawkeye was able to continue the story.

Hawkeye: Alright, so as I was saying, this pony named Anthony on Nikki's line was tricked by Coffee Creme.
Stylo: Frenchy tricked someone?
Hawkeye: Yeah. But before I get to that, let's go over some things.

Roger was told to take a freight train out of Chicagoat, but he didn't want the job, and crashed his engines into a wall.

His boss talked to him, and told him to behave, or else he would be fired. Now, he has to work in the yards, and Anthony was going to take over Roger's...
continue reading... 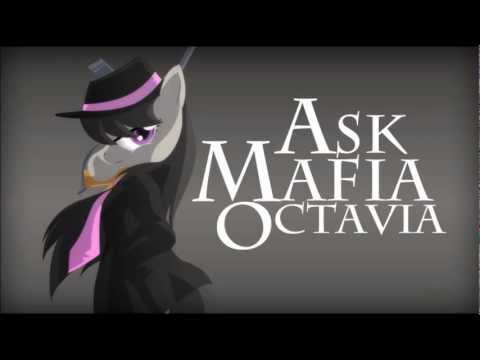 Ask Mafia Octavia
added by Seanthehedgehog
If you don't ask her anything, she'll make you sleep with the fishes.
video
my
magic
friendship
my little pony
my little pony friendship is magic 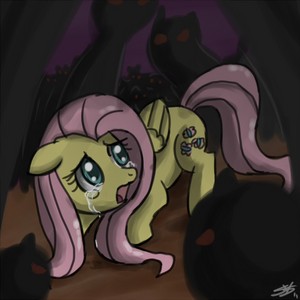 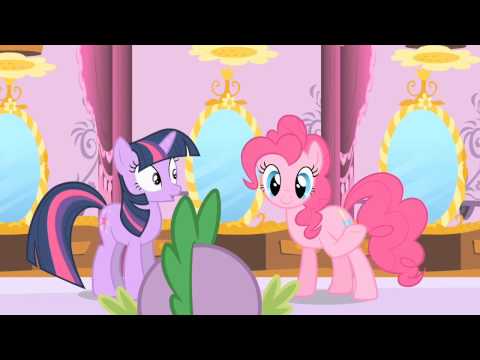 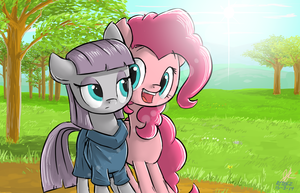 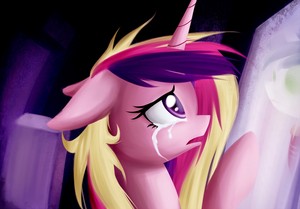 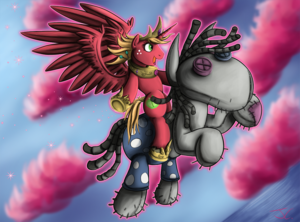 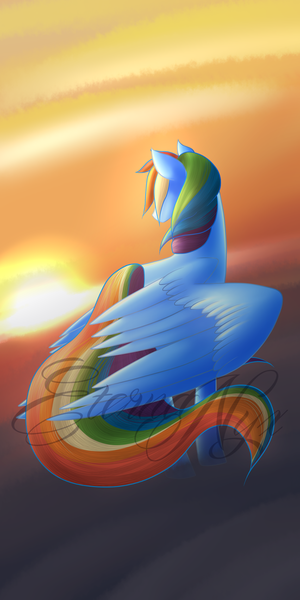 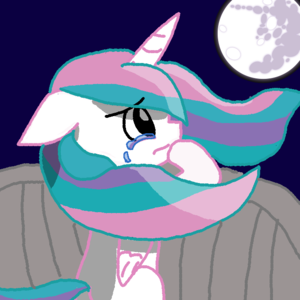 4
..LUNA!!!
added by SkyheartPegasus
Source: me 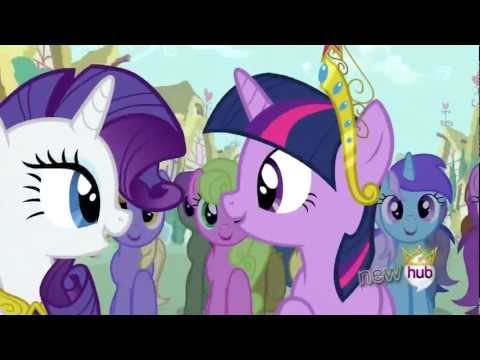 A True, True Friend - MLP FiM Song [1080p] MP3
added by alinah_09
because of all the fudge that's going on lately...
video
my
little
pony
friendship
is
magic 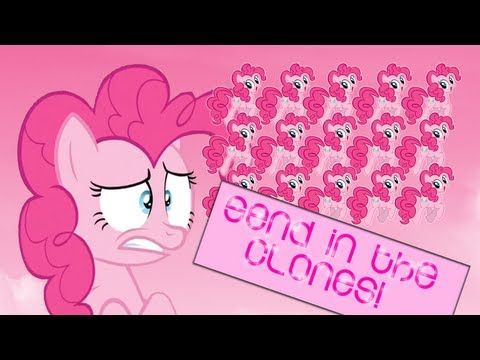 1
Send in the Clones!
added by NocturnalMirage
I DO NOT own this video.
video
my
little
pony
friendship
is
magic
More Cards
1234567891011