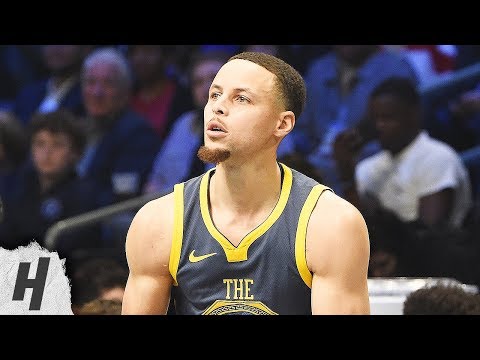 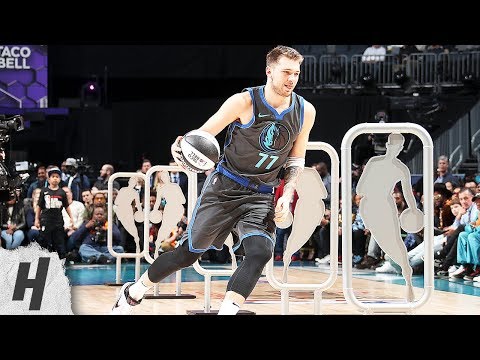 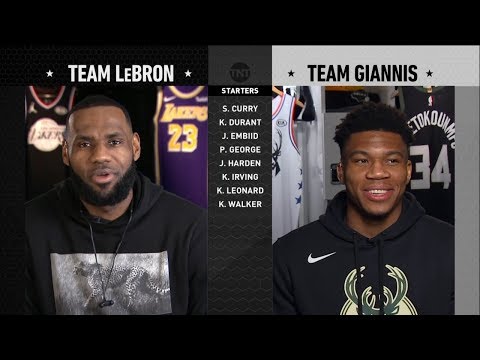 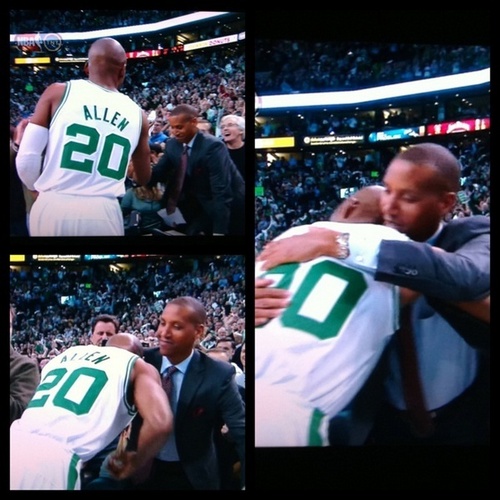 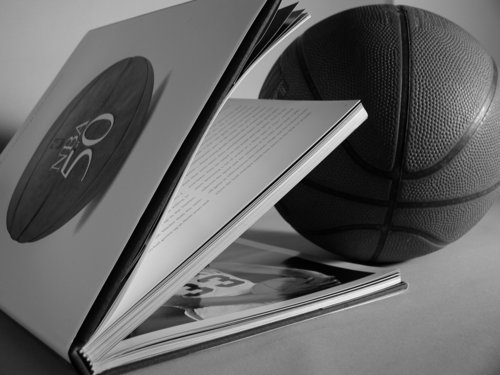 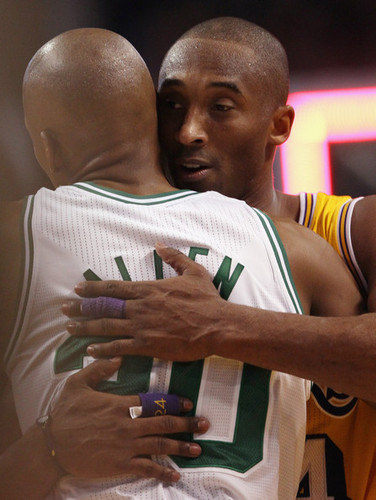 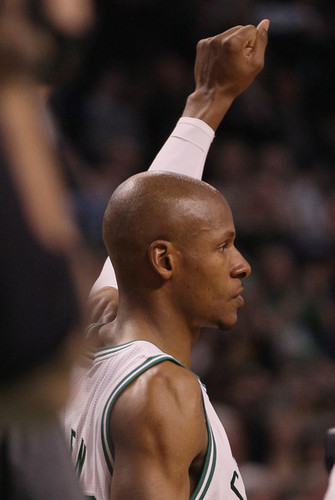 2
Wrote the History
added by Vitania 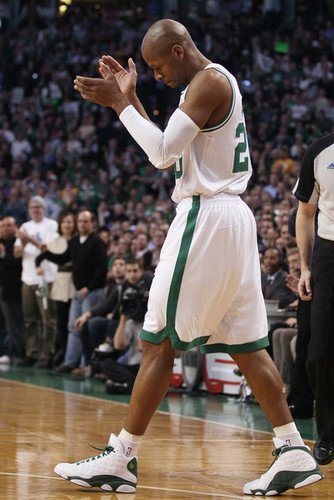 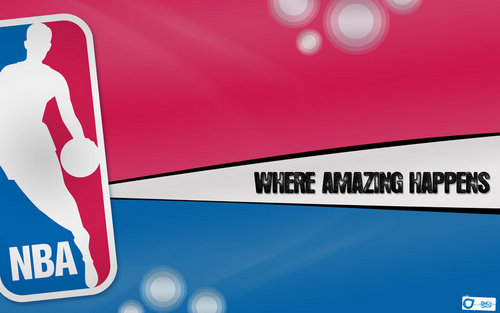 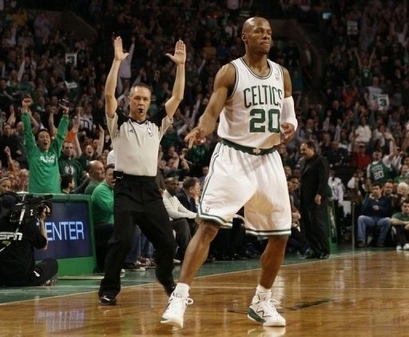 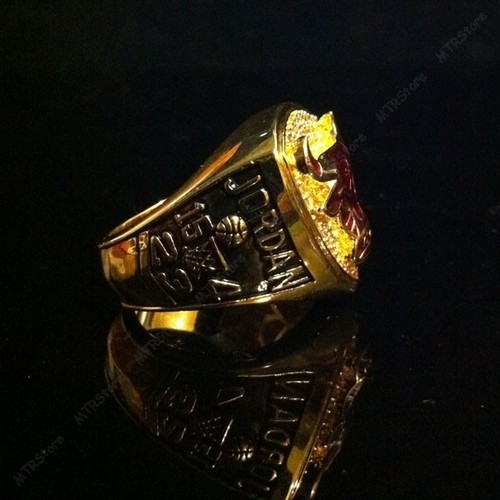 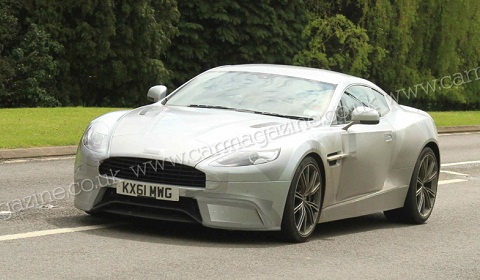 rings
added by christown1
0_0
posted by PrettyQueen0_0
ARE YOU A FAN OF THE NABA OR WNBA?

Well if you were a TRUE fan- you would bet money on games and predict the RIGHT team to win. And do you wanna know how I can tell if someone is a REAL nba fan? (or wnba) well I can tell by the players the people love!

If you are INLOVE with basketball, then try and PLAY basketball. A fan cant be a fan without doing wgar they are a fan of! Well I am DeQueen giving the daily news!
Get more news daily from DeQueen! Go to my twitter at: PRETTYQUEEN1E and chat about NBA

Dwight Howard stays with Magic
added by mfaulconumw
Dwight Staying with the Magic.
video
dwight howard
orlando magic
nba
basketball
2012 Olympic Men's Basketball Team Predictions
posted by SenninSage101
The US team dominated at the 2008 Beijing Olympics and went home with the gold but what will happen in London? The team still has not been decided but I'd just like to see who you think should be playing. But there are some rules.

-The player HAS to be playing in the NBA 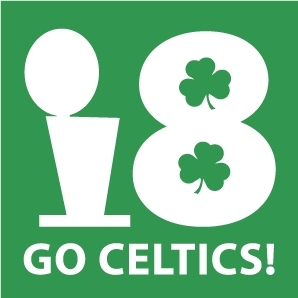