1
6-7 7-6 5-7 7-5 7-6
posted by loudy385
Hello Nole fans!
My name is Mila, and I've decided to post the very first article here.
I would like to share with you my first impression of Novak Djokovic because the moment I saw him play was really unforgettable.It was US Open 2007, 2nd round, match against Radek Stepanek.Frankly speaking, it wasn't a match, it was a battle! I think anyone who saw that, became tennis fan right away. And, for sure, that happened with me. I don't remember many details, I remember the feeling. And of course, the images of Stepanek doing really funny pervered gestures, and Novak jumping like crazy and showing his tongue. Later I found out that after this match, which beat some kind of record (in duration), the players became good friends. Probably like Mahut and Isner))))
The rest of that US Open was very memorable as well - a lot of Nole interviews,first Grand Slam final, his impersonations, Robert De Niro and Sharapova rooting for him, but that match was something that, in my opinion, exceeded everything else.
I watched the final against Federer and I was so mad when he lost. Back then I couldn't really control my emotions (although don't think it's much better now)), and when I think about all this now, I just become prouder and prouder for him. So many years of Federer and Nadal domination, so many frustrating losses to them, so many situations when he wasn't taken seriously either because of his jokes or health problems - but he OVERCAME all this! He became the best in the world - could anyone of so-called experts predict that in the end of 2010? Viceversa - I recall some article in December 2010, quoting McEnroe's words about his dissappointment in Djokovic and Murray, and how they are unable to achieve something really big. How ironic, taking into consideration the fact that Nole has almost beaten his own record.
That made me think, maybe there is no point at all in this deep expert analysis, and all we can really do is support our favorite players and hope for the best. There is something that we all can learn from Nole - his courage, his power and his ability to be so respectful to others. So many times he just stood there, a runner-up, with a second best result, and most of us were so dissappointed! But he always smiled. Maybe for this he is being rewarded now.
Let's hope his shoulder is ready to take on another challenge.
We are definitely ready to get as much comfortable on our couches as we can and root for him,aren't we?
P.S It would be so interesting to find out how you, guys, first ''met'' Nole. You could write about it,too.
dannilovesnole likes this 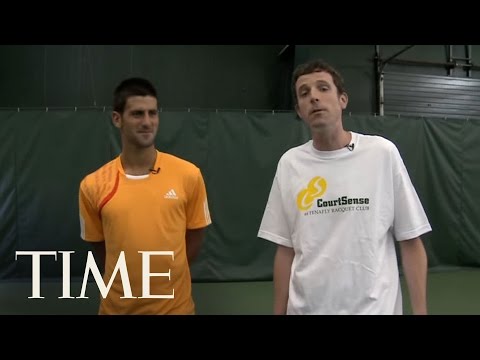 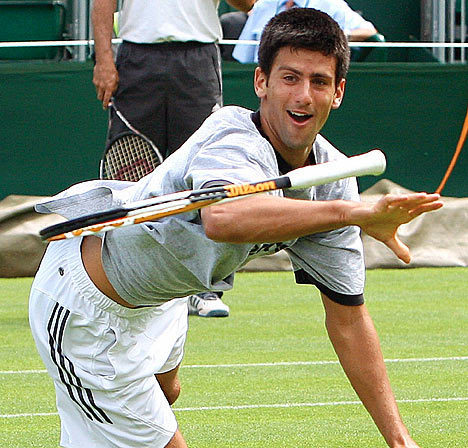 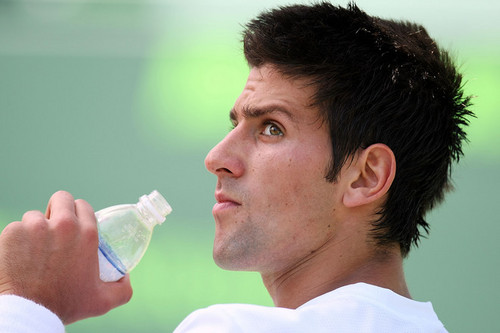 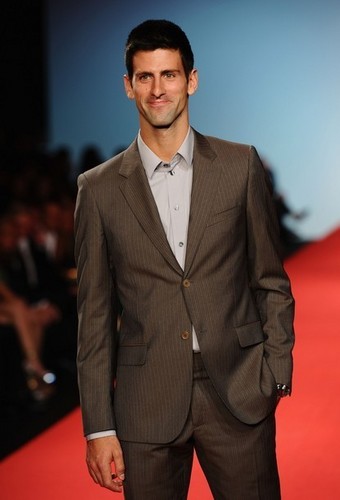 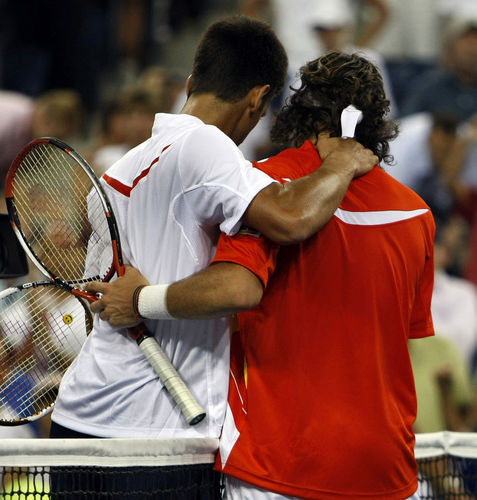 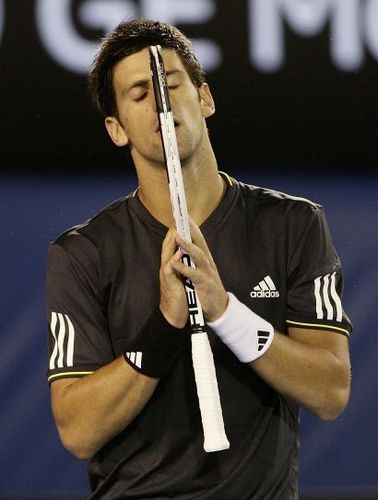 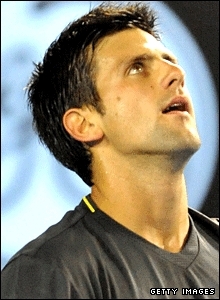 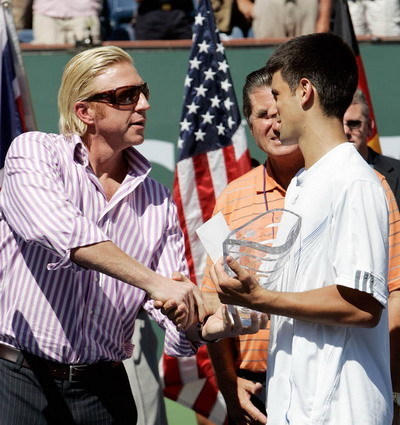 1
novak and boris
added by sexydjokokoko 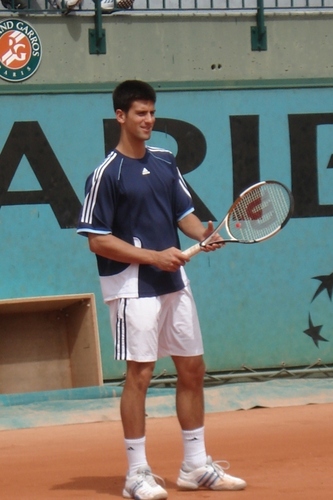 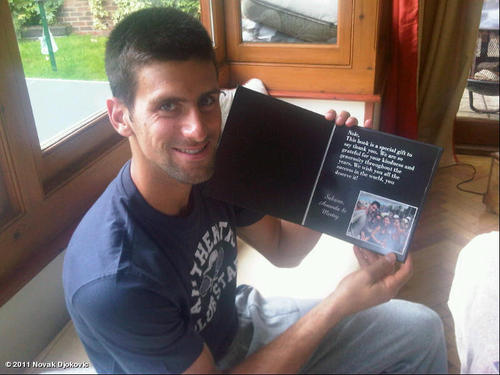 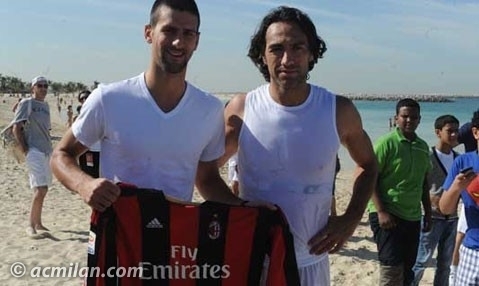 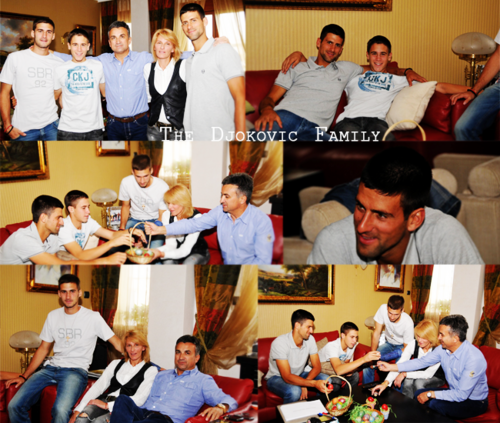 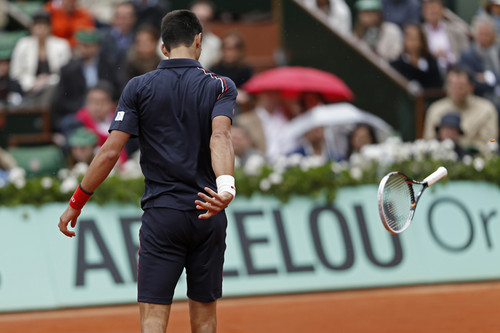 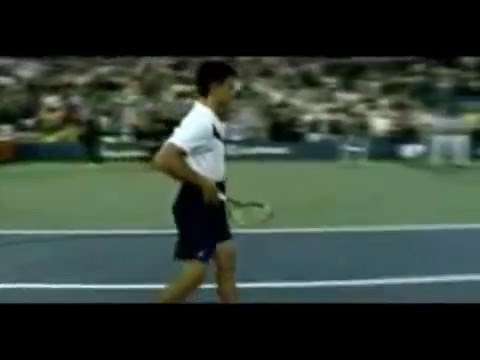 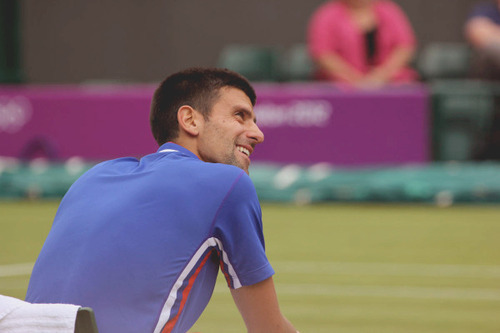