Happy 3 Years (What Makes You Beautiful) :)
added by ChrissyStyles1

I walked out of the room, link
"Harry awake?" This was the first time I walked out of my room when everybody was awake.
"No," Niall said walking down stairs. I walked behind him.
"Alright! I'm going for a walk.." I put my hair in a messy bun and headed out the door. I took Harry's car keys out of the pocket of my hoodie and unlocked his car. I got in it and drove away. I dialed Joe's number, He didn't answer. I took my eyes off the road and dialed the number again. I looked up and ran into a car. My car spun around and the airbag hit me. I felt something hot on my skin, something...
continue reading...

Fan Art
added by Andressa_Weld
Source: Tumblr
2
Up all night Part 34
posted by MadisonFontenot
I woke up at 3:30 a.m Joe was sleeping next to me. I shook him a little.
"You need to go.." I whispered.
"Alright.." He said half-awake. He kissed me and pulled me on-top of him. "Do I have too?" He asked. I nodded, "Harry," I said angry. He kissed and then put his clothes on. I grabbed my white robe that had heart on it and wrapped it around me. He slid on his shirt and kissed me. "I love you," I said.
"I love you too, and last night was amazing.." He smiled and made me blush. "Bye.." He kissed me one last time, butterflies flooded my stomach. "Bye," I whispered as he climbed out my window...
continue reading... 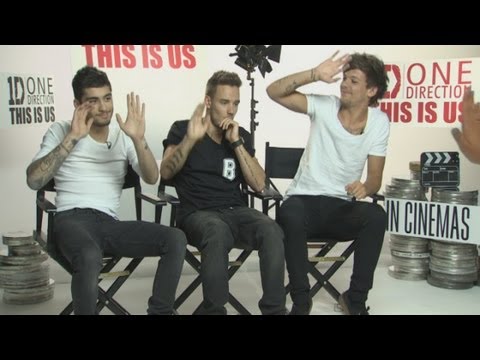 1
One Direction: Did Zayn Malik nearly get booted out of the band? The boys tell us the true story
added by edwardrobertcul
video
one direction
zayn
out
of
the
band
true
story
You Might Also Like...

one direction bromances
The 1D Night Chase part 1 chapter 3
posted by LOVESLOUISMORE
Niall's P.O.V.
Shae gave me the best kiss I have ever had in my life, then Coan went to his cabin because he didn't know that Shae and I were dating.
"Guys I am really hungry, can we please get some food or something?" I said.
"Yeah I am getting really hungry" Will said.
"Well then let's go get some food from the kitchen" Johnny said going down the slide.
"We can't, because they only let us have breakfast, lunch and dinner" Shannon said jumping of the swing.
"Fine then let's just go back to our cabin" Shae said going down the firemans pole.
"Why" I said.
"Because we brought...
continue reading...
2
Do you remember?: chapter 3
posted by 1Dluver12
Vivi’s POV
I couldn’t believe what I had done, but I was so hurt, angered, betrayed. I couldn’t believe how angry I was as I watched him move closer, then I said it.
“ I hate you, ii hate you so much!” I yelled, and ran home. I kept running, my eyes full of tears. I got home and stopped before entering. What would I tell them? What would I do? I decided to make a break for it and hope that nobody would notice my tears. I opened the door and saw them all happy and I broke. I fell to the ground and broke into tear’s. I had just lost my first love, best friend and brother. I did love...
continue reading...
2
The Awakening: Chapter 2
posted by 1Dluver19
I heard the foot steps getting closer and closer. I shut my eyes so it appeared i was still passed out. Then a light was switched on and i heard a familiar deep voice say " Are all seven still passed out?". Then i thought, " All seven? How many people are down here?". Next i heard another familiar higher pitch voice say " I think so, lets go upstairs and pre pair the stuff!". I listened as i heard the sound of the two people running up the stairs. I waited until i heard foot steps upstairs then i opened my eyes. They had left the light on. I remember this basement. It is Cher and Rod Herzting's...
continue reading... 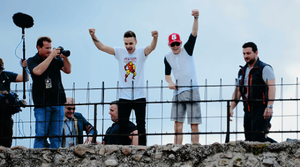 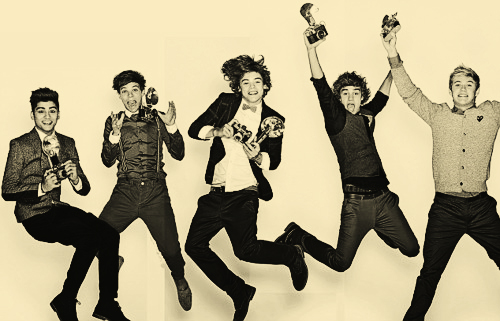 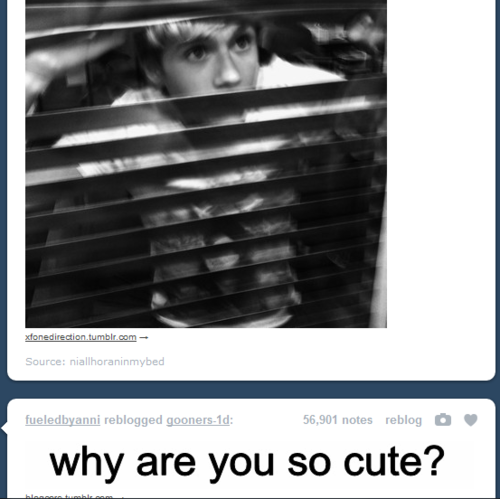 x 1Direction x
added by xMrsNiallHoranx
2
One life:Chapter 33:Complete strangers
posted by GabriellaAdams
At the hospital.
Anna's POV:
My Dad.....he was there for me,For every second of my life.
He'd cheer me up when I was down or missing mom.He'd tried to make spaghetti that taste like moms,To make me happy once more.He'd do whatever just to see me smile.When I was scared he'd hold me and tell me 'don't be' but now he was lieing in bed with tubes up his nose barely breathing and I was in the arms of another,Scared that I'd lose him.Its funny how if you just lose one person the others don't matter.Zayn,Amber,Louie,Courtney,Liam,Niall,Harry,Drew,
Rachel,Matthew....It was like they didn't exist just...
continue reading... 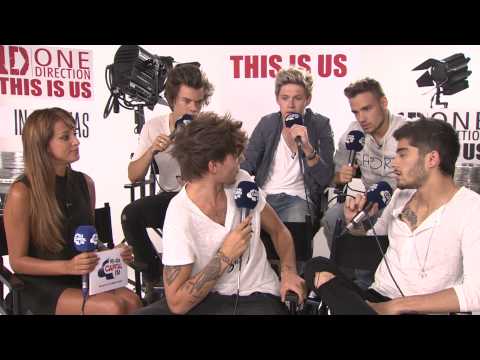