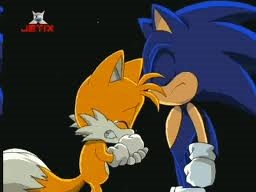 -Back at Tails House, Tails is still fast asleep. When Clone Sonic walks in.-

Clone Sonic: Hey wake up. I want breakfast.
Tails: Uggh...Sonic let me sleep some more. Make your own breakfast! I'm tired, I stayed up late working on the X Tornado.
Clone Sonic: Well that's your fault, you nerd. Now get up!
-Clone Sonic grabbed Tails by his tails and pulled him out of bed. Tails went flying and hit the wall.
Tails: OW! Sonic what's wrong with you?
Clone Sonic: I'm hungry. Now make me breakfast.
-Tails grumbled to himself. He stomped into the kitchen and started making some eggs. After he is done he gives them to Clone Sonic.-
Tail: Here. Can I go back to bed now?
Clone Sonic: UGGHH!! These eggs are terrible! How can you call this food?!
-Clone Sonic throws the plate at Tails and the eggs get all over him. Tails just looked at him disgusted.-
Clone Sonic: What? Did I doing something wrong?
Tails: Who are you?
Clone Sonic: I'm your pal, Sonic.
Tails: No your not, Sonic wouldn't do this to me. Who are you and where did you come from?!
Clone Sonic: I'm your buddy Tails. The one that found you when you were eight. The one that took you in when no one would.
Tails: ...
Clone Sonic: But you know, I think it would've been better off leaving you there. I don't need you. And you certainly are not my Little Brother.
-Tails stood there heartbroken. He was on the edge of tears.-
Tails: get out...
Clone Sonic: What?
Tails: GET OUT!! DON'T COME BACK! GET OUT!!
Clone Sonic: Ok Ok. I know when I'm not wanted. See ya Tails.
Tails: No you won't. I NEVER want to see you EVER again!
-Tails slams the door behind Clone Sonic. Clone Sonic uses the device to call Dr. Eggman once he's out of sight of Tails house.
Clone Sonic: Tails never wants to see me again. I think I was successful.
Eggman: Good... Now go for his echidna friend. That Knuckle head, Knuckles. See if somehow you can get him to crack.
Clone Sonic: Roger that egghead, er I mean Eggman.
-Clone Sonic dashed of for Angel Island-
To Be Continued!

I know I'm being a little harsh, but Clone Sonic was made to have no mercy. I don't exactly know how Sonic and Knuckles met except from the series Sonic Underground. I hardly know anything about Knuckles and what his dislikes are, but I do know that Knuckles hates being called Knucklehead and gets mad easily so I might make something work. If you have any ideas don't be shy to comment!
deathding and Lancelot8 like this
Dragonfruit44 I did NOT draw that picture at the top. For everyone who doesn't know, that pic came fro Sonic X. If I even tried to attempt to draw Sonic...Let's just say that a chao could draw better than me XD 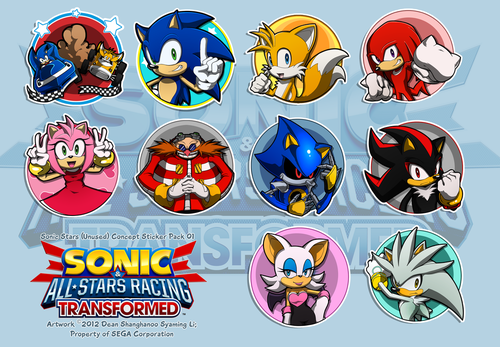 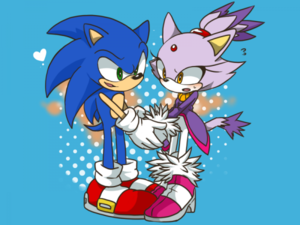 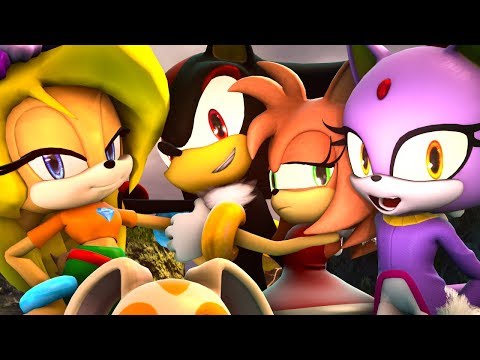 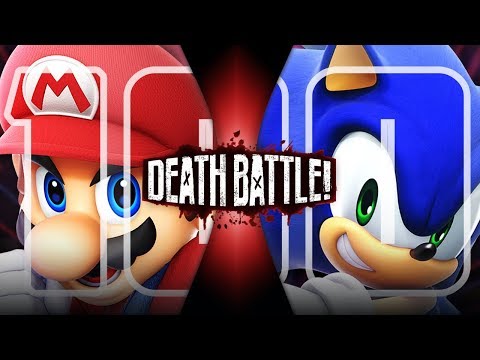 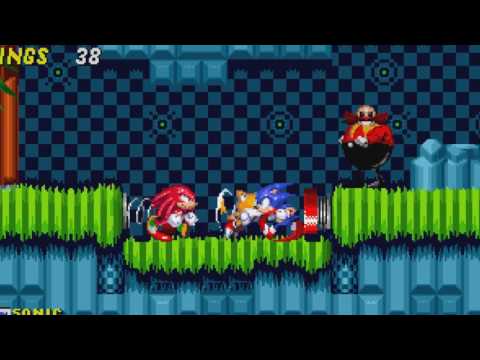 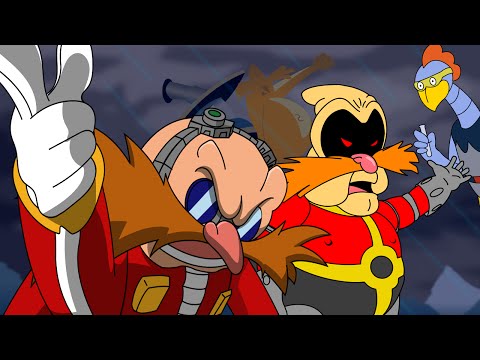 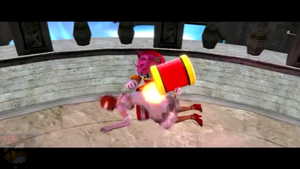 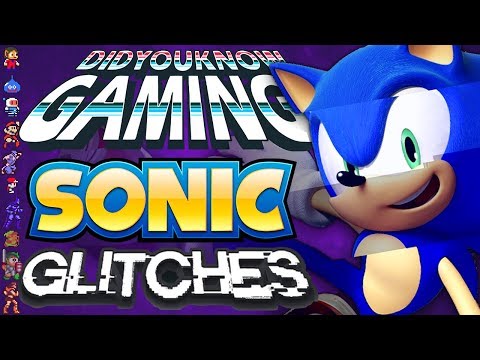 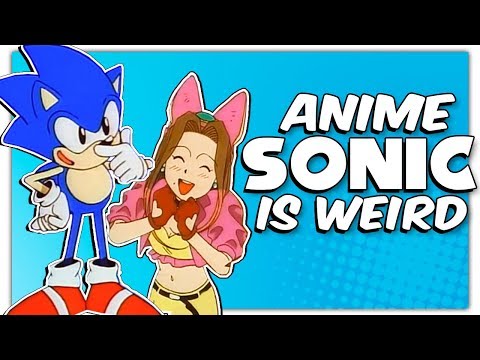 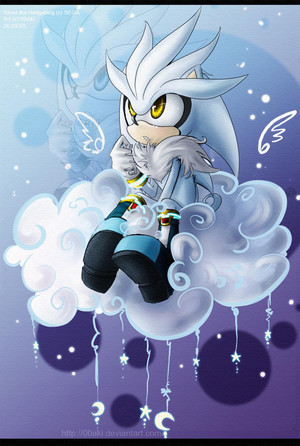 Silver The Hedgehog In The Sky
added by BlueKittypower 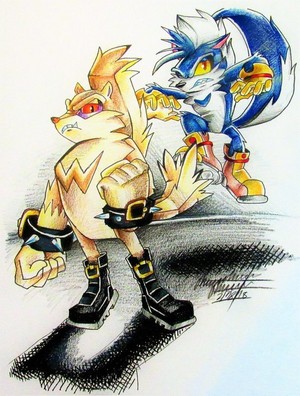 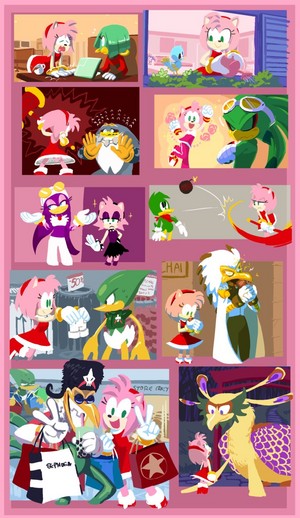 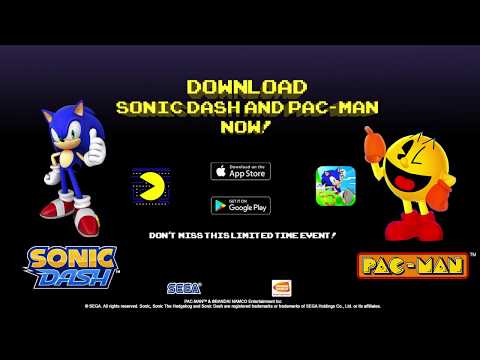 Sonic and PAC-MAN are teaming up!
added by TheDarkEmpire
by Sonic the Hedgehog
video
sonic
pac-man
dash
the
hedgehog 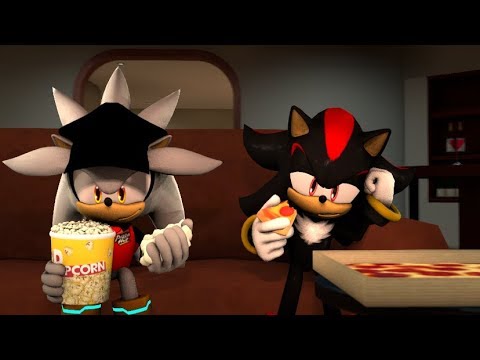 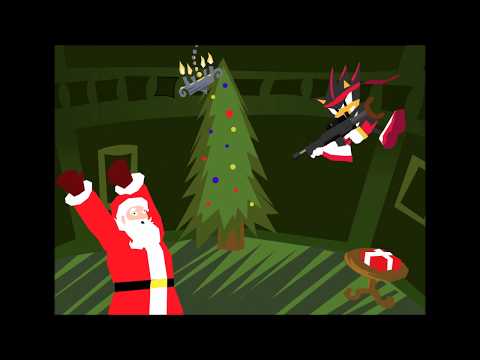 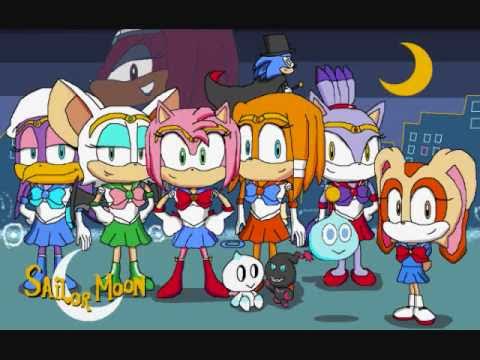 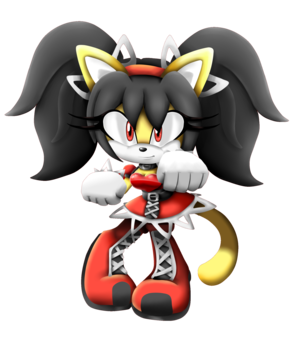 1
It's Honey The Cat!
added by BlueKittypower 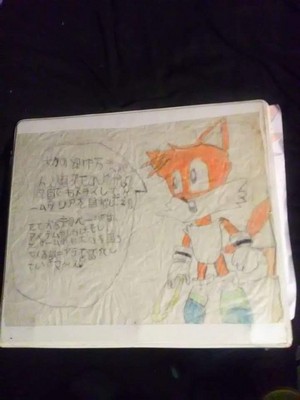