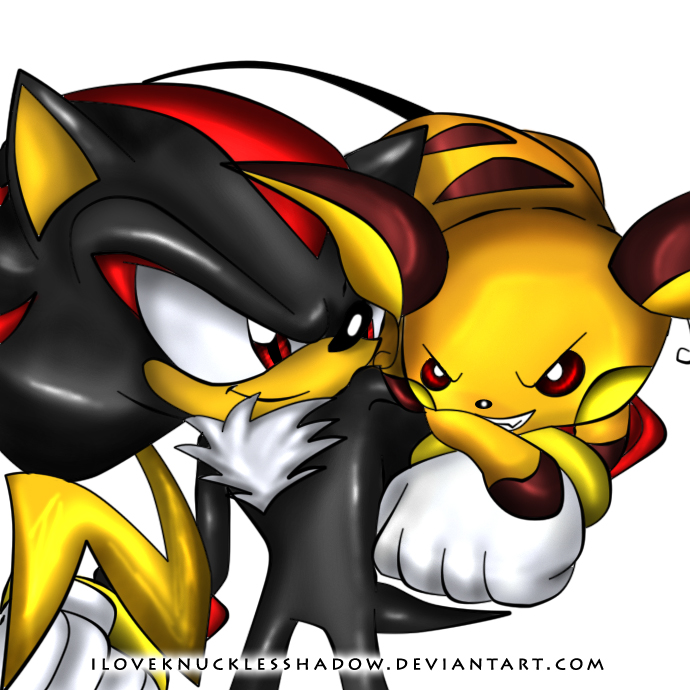 This Sonic the Hedgehog photo might contain anime, comic book, manga, and cartoon.

Lan1660, burning_flames and 2 others like this
awesomesonic ...
SonAmy, if they had a future together, part five
posted by ameliarose2002 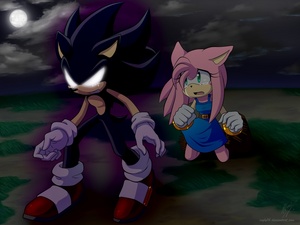 SonAmy, if they had a future together, part five

First of all, SonAmy will never happen in the future, read the 25 or 30 year letter comics and you'll see. Second of all, I am the most evilest person one the planet. And third of all, the echidna need to be in the comics. If Knuckles is the last echidna alive, then he has no purpose being on angle island or being the Guardian of the Mater emerald. THINK SEGA, THINK! Okay let's started shall we.

Amelia: I BABY SITED BEAN FOR TWO YEARS, AND I KNEW WHAT WAS WRONG BECAUSE BEAN HAD TOLD ME ALL HIS ADVENTURES WITH BARK AND NECK AND HE TOLD ME IN EVERYONE...
continue reading... 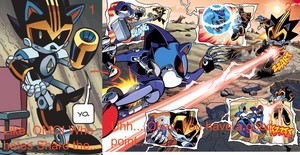 Who hates Shard the Metal Sonic
added by ameliarose2002 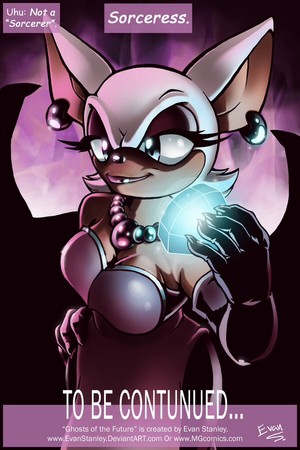 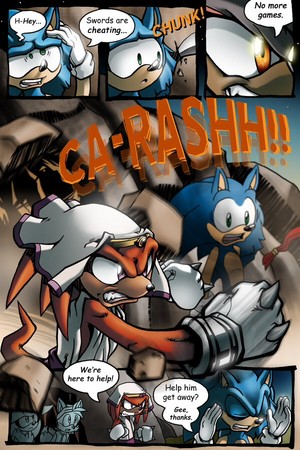 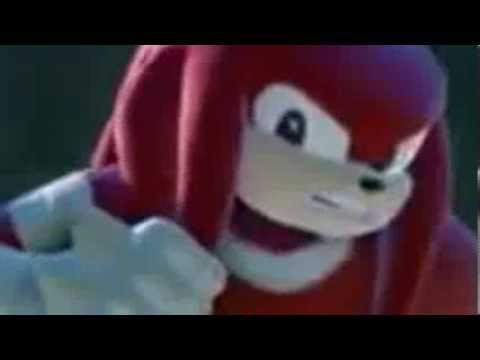 1
Every sonic game Playthrough
added by TargethitterMLG
I have started a epic adventure t playthrough every sonic game that has ever been mad (and i mean every single one) From the mainstream to SegaSonic I will play them all (Im even doing fan games, Hacks etc.)
video
sonic
playthrough
every
game
sega
21
years
on 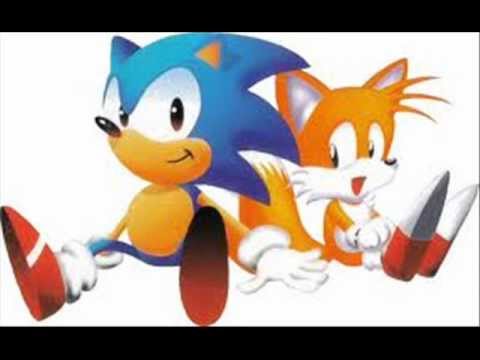 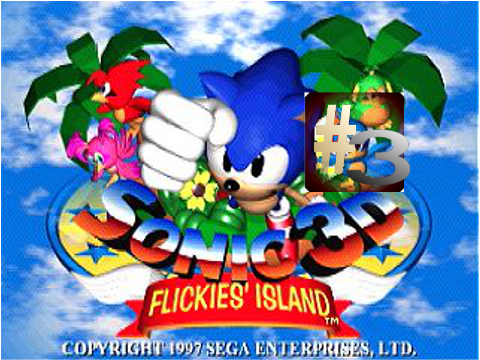 1
My Youtube thumbnail pic's
added by TargethitterMLG
Source: ...me
2
Dreams of an Absolution Lyrics
posted by awesomesonic
And every night, I lay awake
I find a confliction.
And every night, it just stays the same
In my dream, of absolution

In the night light
Do you still feel your pain
For the valor
You wait; it never came
If you were able
Would you go change the past
To mend a faux pas
With one last chance

And I might...
continue reading...
3
love and pain chapter 2- jelosy turns in to pain
posted by florajames 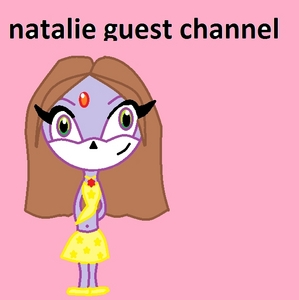 PREVIOUSLY ON LOVE AND PAIN
"oh no I saids here that only one can get through, silver u go" said blaze
" no as much as I want to leave you are much better at these spells and stuff I want you to go and im not giving you a choice" and with that he used his psicocanise to freez blaze and threw her in to the portal along with the seven sole emralds and the book
"good look blaze I will never forget you" said silver and with in a matter of muints the planet was destroyed
Mobius
"tails look wow looks like were in for a storm, wait what that" said sonic running outside
" what is it " said tails...
continue reading...
1
Yuji Naka on the Paramount Redesign
posted by ShadowxSonicd45 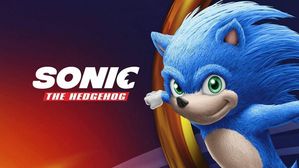 THE LEAK!~
So apparently, even Naka himself had to weigh in on this terrible movie 'woe' or sorts'. He had this to say on twitter!

"Looking at this(Sonic’s full-body visual), it makes me realize the importance of the character’s head-to-body ratio and the roundness of his stomach. Couldn’t they have created a design with a better balance than this?"

To me, this seems like a very nice and professional way to say "F*%&, that's horrid. Please stop this with my child!"

What an odd era for the speedster. ~ Yuji Naka also stated,

"If the image of Sonic's movie comes out only from this(Movie's) formula, I think that it's strategically leaked, but it is not good because it will go to the IP of Sonic when it becomes a topic in a bad direction(Hurtful to sonic). Well, there is a possibility of fan made(fans helping the design), but I want you to wear gloves.(He doesn't want fans taking the gloves off) It is shocking that the bare hands are white." 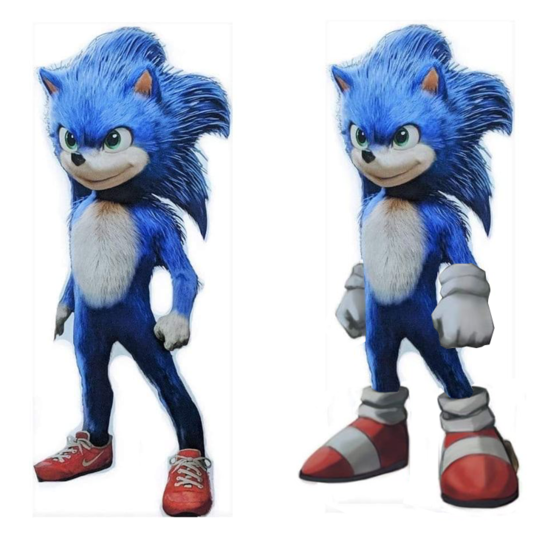 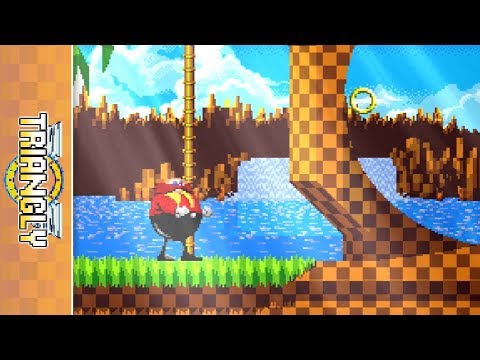 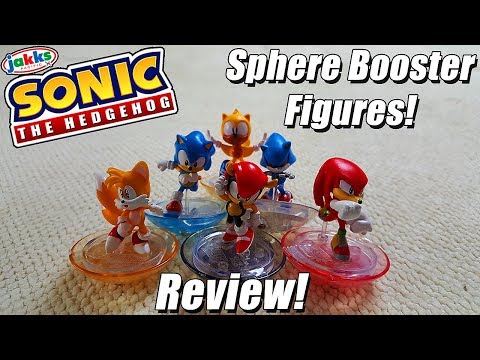 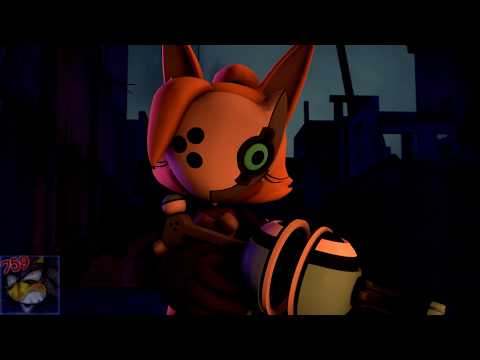 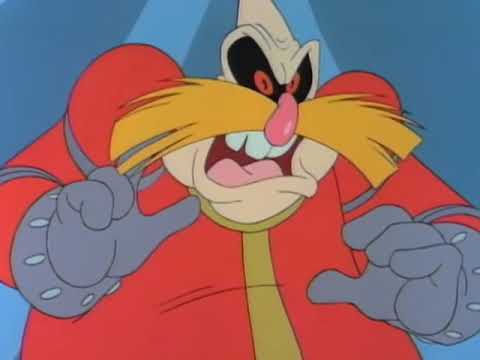 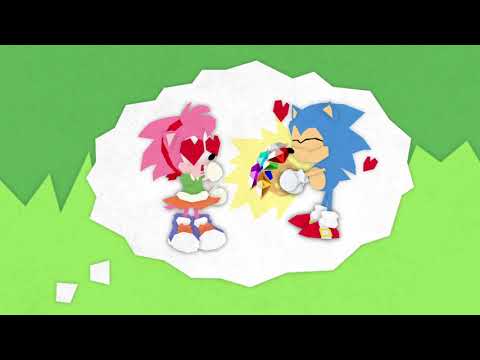 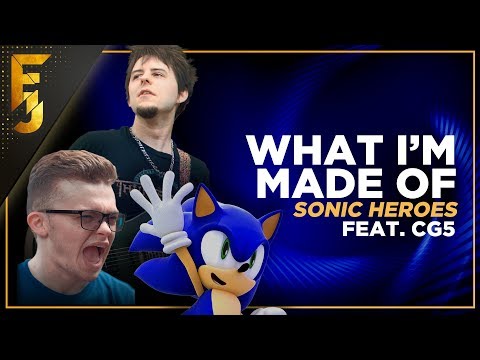 "What I'm Made Of" - Sonic Heroes (feat. CG5) | Cover by FamilyJules
added by TheDarkEmpire
by FamilyJules
video
sonic heroes
what i'm made of
metal guitar cover
sonic
metal overlord
cg5
sonic adventure 2
1
Over the years of me being a Sonic The Hedgehog Fan
posted by soniczone1
Hey everyone, it's me soniczone1. You all may know me and some of you don't know me yet. For those who don't know me, I am soniczone1, I was here since April 2013 because I am a huge fan of Sonic The Hedgehog. I still love Sonic The Hedgehog as my favorite video game character. I never want to forget that at all. Back in 2013, I decided for myself to be in Fanpop and be in Sonic The Hedgehog Fan Club in this site. As the years go on I was offline and inactive because I was focusing on stuff for my life. So i definitely did. When I look at my Fanpop profile, I can see how long I been here. So,...
continue reading... 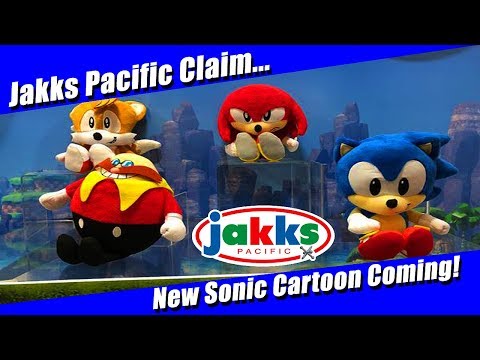 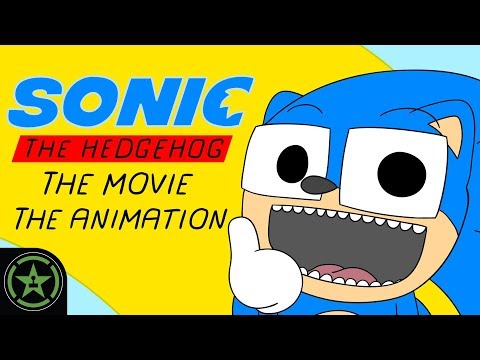