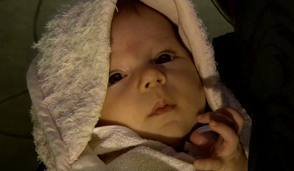 That fateful dark and dreadful day in the galaxy. Padme Amidala on the medical bed dying with only a few minutes to live, looked over at her two beautiful twins. She knew in her loving heart that even though she would die, her children would carry on her strong spirit for what is right but not always easy....and though it was painful she thought of how they would grow up with a part of their now fallen father in each of them.

" My babies, Oh Luke your so...adorable, and Leia...my pretty little girl, Mommy loves you both...very....much" and Padme was gone.

Meanwhile over on Emperor Sidious's ship their father had now been reborn as a monster. But something deep within him asked " Where is my wife Padme?-is she alright?"

" You killed her"- Sidious lied partially.
And the Monster grew even stronger with rage and hate. The force, though now clouded with him, told him a part of her still lived on, but he was not sure what.

15 years later. Vader and the Imperial Storm Troopers took an authoritative trip to the now corrupted Senate. Vader watched as they all argued about a future Rebellion.

" Senator Organa this is pointless, what evidence does your young naive mind have that the people of the galaxy could turn on the Empire?"

" I'm SORRY, Tarkin but I don't speak to lower life forms such as yourself, especially when not addressed properly as the Senator I am." replied Princess Leia Organa.

Vader turned to look at this feisty young woman who reminded him of himself when he was younger with the big mouth she had. Then he stopped for a second...he would never tell anyone, but this girl was beautiful. Long dark brown hair, and brown eyes, with the traditional white attire of Alderaan.

But still something in her appearance reminded him of his late wife. But he gave up hope on that long ago, knowing his wife died in childbirth with their child as he had foreseen.

The meeting adjourned and the snappy Princess came walking towards him. Vader got an even closer look at the young beauty.

" Princess" he said in a deep voice

Leia looked up, startled ; being confronted by Lord Vader was not something she expected. She had always wondered how he got the term Lord Vader. Most Siths just went by Darth whatever. Was he married to a royal?

" Yes, Lord Vader-I don't believe we have had the honor, but then again this isn't much of an honor meeting the most feared Sith Lord in the galaxy now is it?" replied Leia with a snarky tone.

" You will find that smart-mouthing me Princess wont get you very far. I was simply wondering who your parents are...you are an uncommonly beautiful young woman" said Vader

Leia was shocked. She was just complimented by Lord Vader." Uh..Thanks!?, my parents - I have never met. My adoptive parents are Senator Bail Organa and Breha Organa." she replied with as much respect as she could

She then left. Vader was stuck mesmerized by this Princess. He would for sure keep an eye on her. 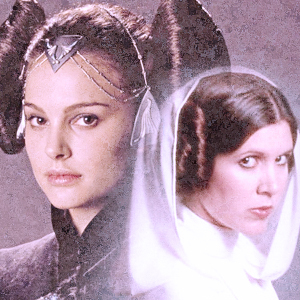 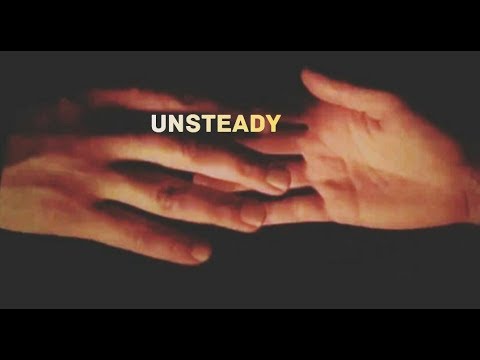 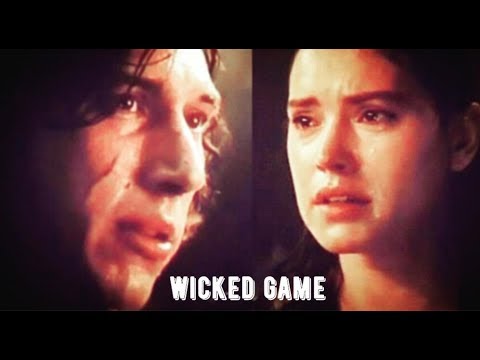 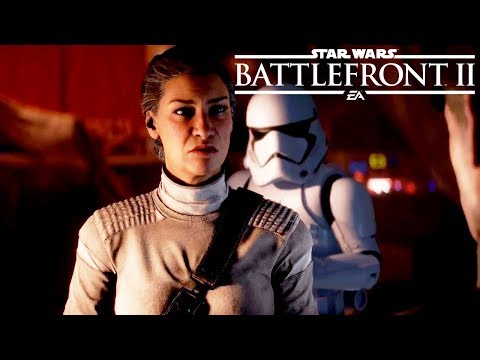 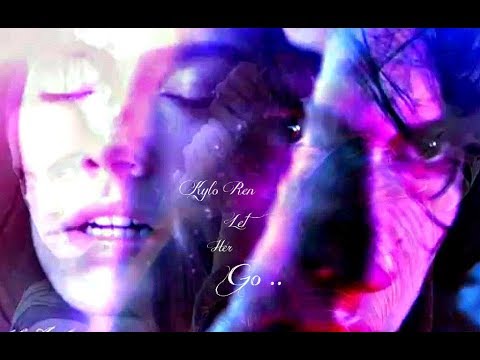 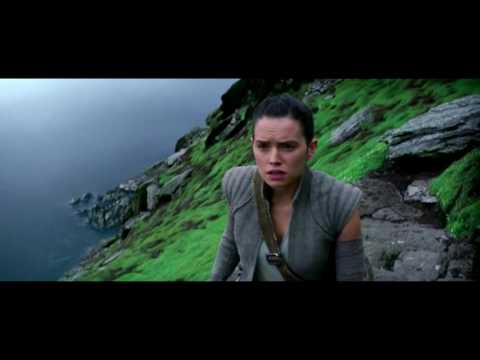 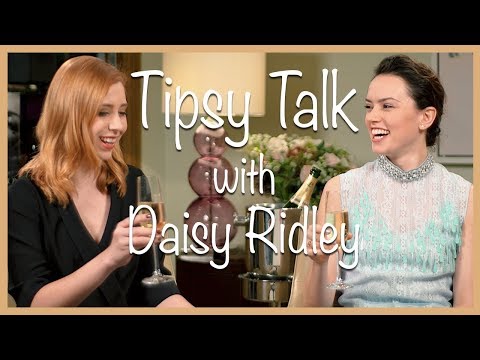 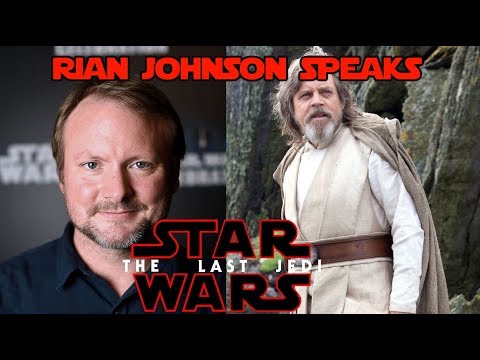 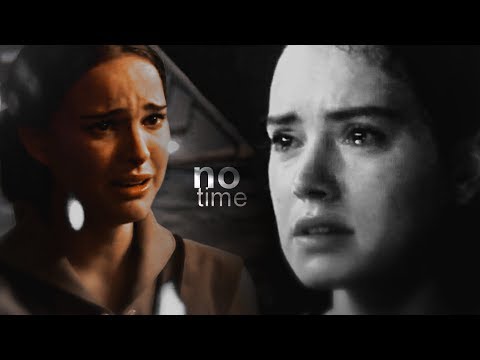 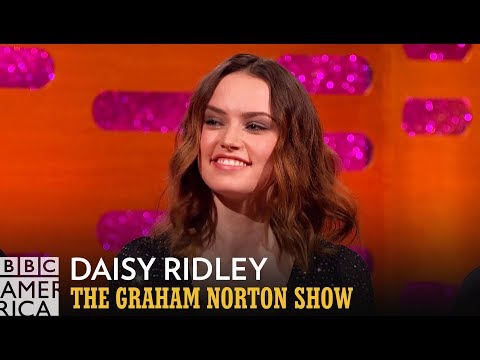 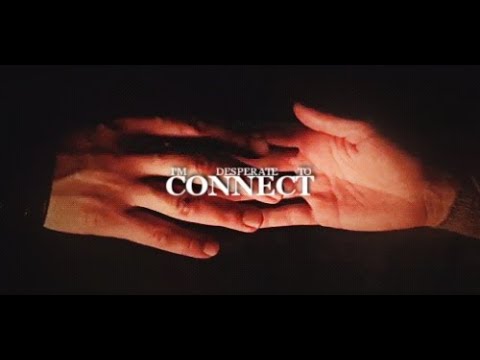 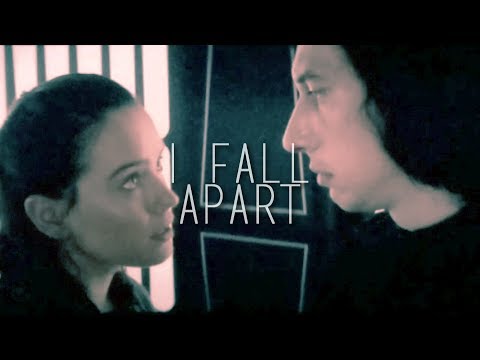 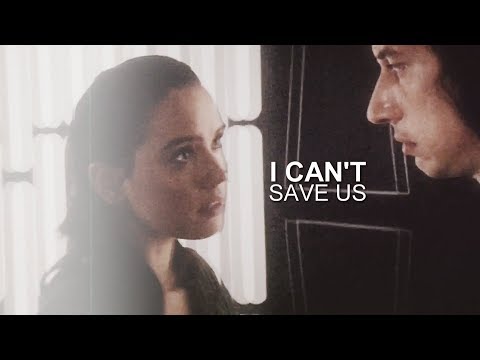 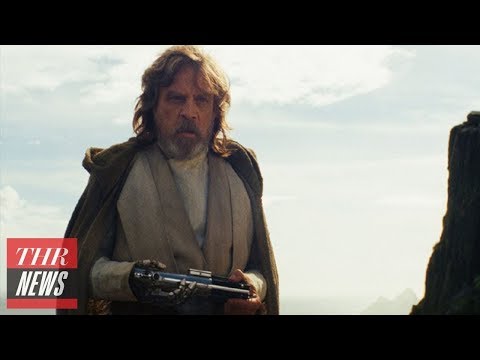 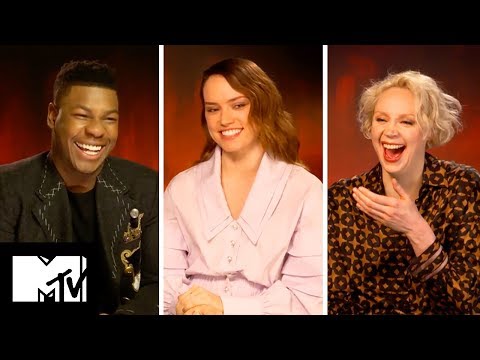 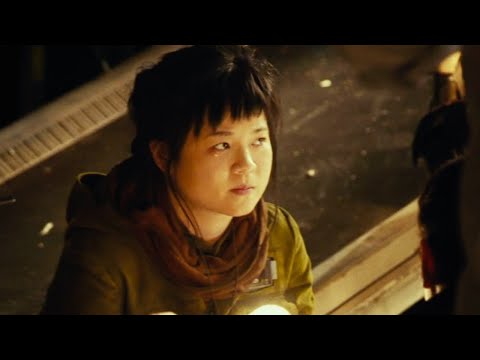 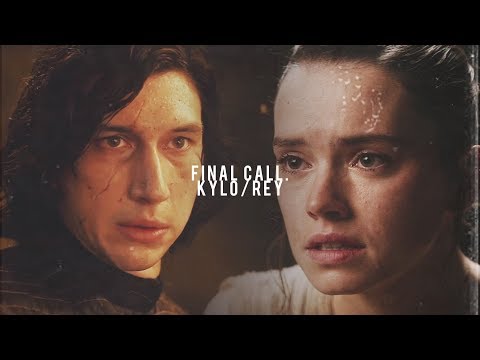 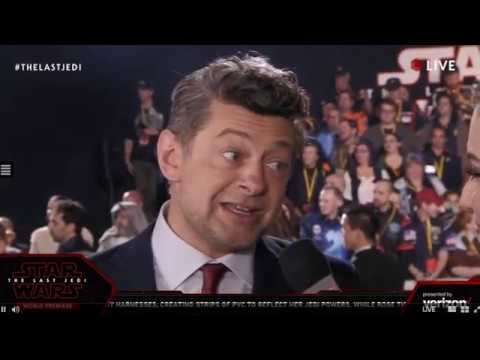 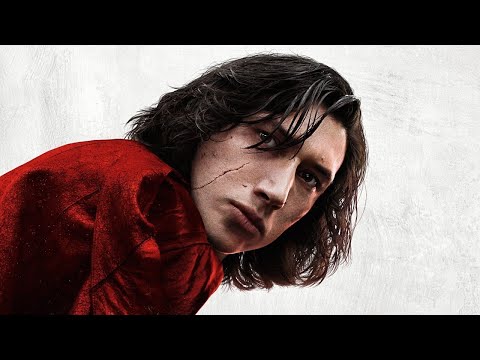 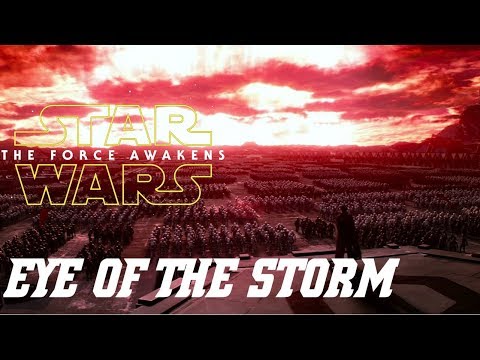