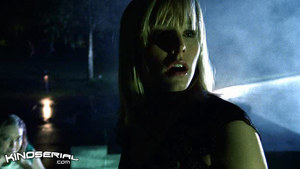 We Need The Season 1 Bitch Back!
Well by now my hope of a season4 is depleting,I feel as if I wont ever get over this. A while ago I watch the F.B.I pilot for season 4,& I have to admit,It was pretty bad,so in a sense I am happy they didnt do that.
If season 4 ever sometime in the future graced our screens I would like to see more of Veronica In Hearst,I really like that sort of element,but one thing they could deal with Is the way the little episode mysteries take up about the whole episode& leave little else,It could be 3/4 of mystery,& a 1/4 to personal stories.
Now one of the biggest thing,Season one was such a success over he friend dieing,It took a whole season to find the culprit,but I would have loved if they didnt kill Arron so soon, a lot more could have been there.I would love another one of them,& the charactor doesnt have to die,they could just go missing,someone like her father or Logan someone she had a real personal relationship not just a friend like Lilly was, make it a lot more personal& this time Wallace& Mac could actually help her.
While relationships, Veronica needs to get a little alone time,she has way to many issues to be getting busy again.While this would give a chance to see Parker/Mac/ Wallace have more serious relationships& let us begin to take them more seriously,&If there ever was a season4,I would need more of Dick's deep damaged side,I love him& all his funnies, but charactor developement is very important,& going through 3 seasons of VeronicaMars& still being "Just Dick", though we love him for it,times change.
While Piz, I think needs to be the one to break up with Veronica, he made the brave first move but he really needs to see what exactly he has got himself into, while I would just love if Duncan came back,not to get back with Veronica but to see what has change&to even maybe go to Hearst, with or without baby Lilly!
"The Bitch Is Back" This is what I would be hoping more of Veronica stopped in a crowed with people zooming passed her, we need her back, the bitch left when she layed Lilly to rest& she needs to be woken up, without her,this would never work!Veronica needs to get her grove back,& more Weevil!, lots more Weevil,mostly for comic relief& maybe more about his past,you know he has some closets.
A possible relationship I would of loved to see is Mac/Dick, there is so something there,& they are just so unalike, that it would be interesting.Wallace also needs to get more into what he has been up to in the last episode, find out a lot more about them. Also,Veronica mom,
she took 50,000& left, more about her wouldnt be nesassary,but might be interesting to deal with, mybe she could die or something?, not to be too morbid.
While LoVe?, I need to know, what happens next,but I just know,If they would have gotten together in Season3 in the last episode, It would have been way to abrupt, so I would like them to be friends, who are single& then have another girl or guy in the mix to show that they still really care for each other. More classic Season 1/2 Logan to,more fighting for him,& more of him defending Veronica, while also, more sherif department scenes,Veronica needs to become a feared badass detective,(I know she already is) but she needs to be notorious..
This are my ideal ideas if there ever was a season4,If there was one,I would love if these ideas were In the mix.
xxTeddyBearxx 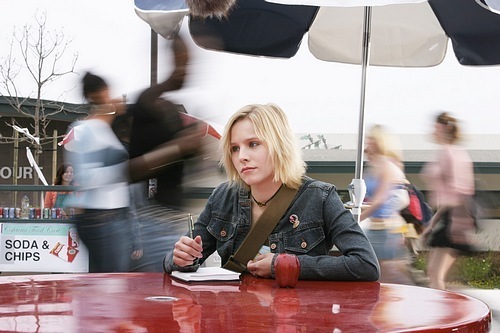 Veronica Needs To Be More Of An Outsider Again. 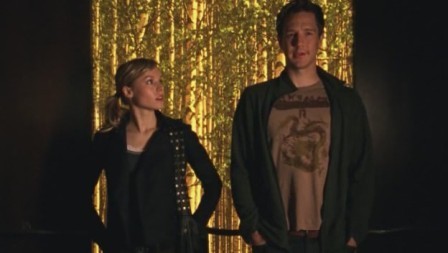 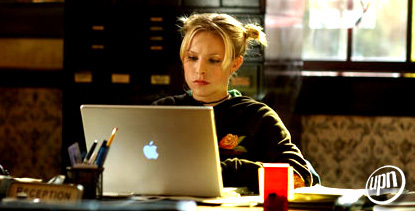 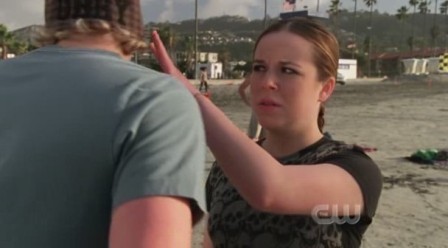 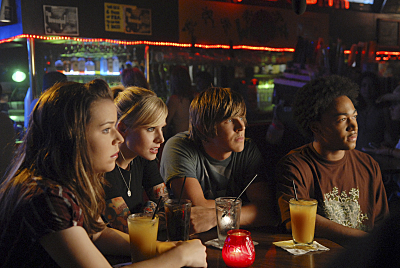 More Of Veronica With Her Friends.
tamar312, jamboni and 14 others like this
jsn202 I love all of these ideas! I really hope they change there mind and bring veronica mars back it was such a great show. Bring the bitch back! lol.
emma995 yeah i agree with u jsn202!!!!i love this show!!!!!!
sassie1 I think Veroncia has been a freshing change from the garbage on TV. You need to bring her back
phillyo I really want there to be a season 4 i just watch it everyday. im soon gonna get em on DVD 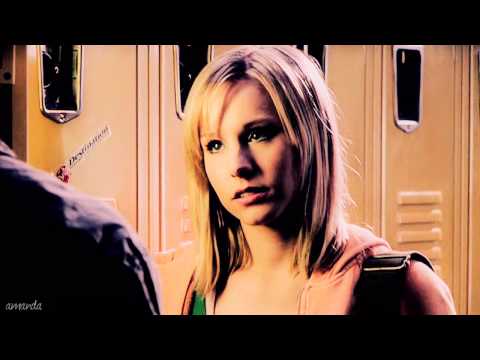 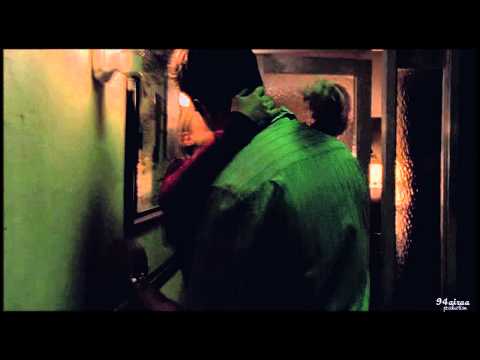 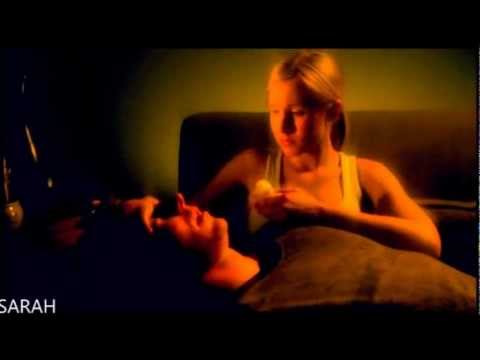 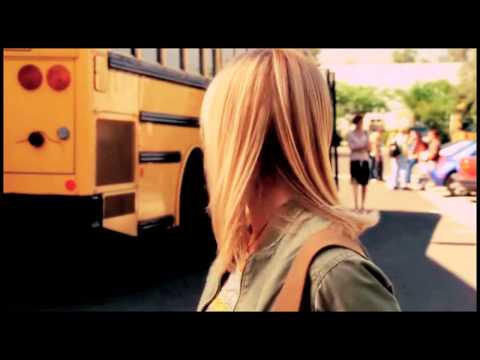 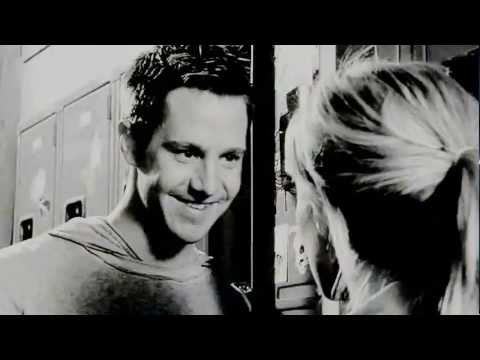 1
Logan and Veronica - This Night
added by blackcatstudio
I loved couple Veronica Logan. I wanted to do this video long time and at least I did it. I hope you're like.
video 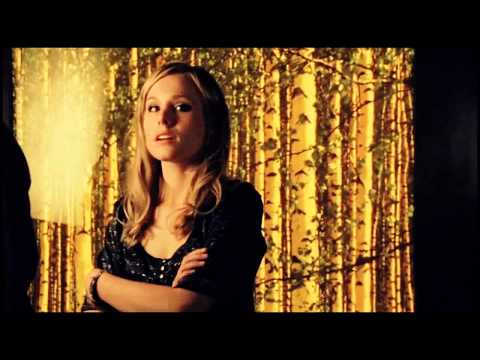 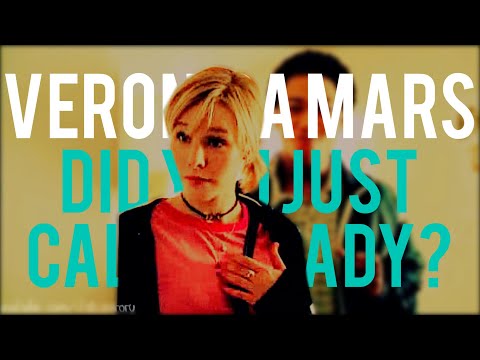 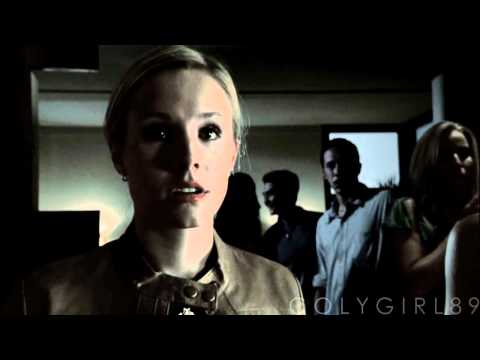