1.If you wake up in the morning, it’s because Jack Bauer spared your life.

3.If Jack Bauer was in a room with Hitler, Stalin, and Nina Meyers, and he had a gun with 2 bullets, he’d shoot Nina twice.

8.1.6 billion Chinese are angry with Jack Bauer. Sounds like a fair fight.

9.If Jack says “I just want to talk to him/her” and that him/her is you… well amigo, you’re f*cked.

10.Jack Bauer once forgot where he put his keys. He then spent the next half-hour torturing himself until he gave up the location of the keys.

11.Jack Bauer doesn’t miss. If he didn’t hit you it’s because he was shooting at another terrorist twelve miles away.

12.If you get 7 stars on your wanted level on Grand Theft Auto, Jack Bauer comes after you. You don’t want to get 7 stars.

13.When you open a can of whoop-ass, Jack Bauer jumps out.

14.Jack Bauer does not sleep. The only rest he needs is what he gets when he’s knocked out or temporarily killed.

15.If you are still conscious, it is because Jack Bauer doesn’t want to carry you.

16.Jack Bauer has no problem following orders, unless you tell him to do something he doesn’t want to.

17.Jack Bauer’s gun is actually a water pistol, but the water shoots out in the form of bullets. Why? Because the gun is being held by Jack fucking Bauer.

19.While being ‘put under’ in the hospital, Jack Bauer can count backwards from 100 every time. This annoys the doctors.

21.Jack Bauer literally died for his country, and lived to tell about it.

22.Jack Bauer’s family threw him a surprise birthday party when he was a child. Once.

24.Everytime Jack Bauer yells “NOW!” at the end of a sentence, a terrorist dies.

25.If Jack’s starring at someone and his eye twitches, assume that person has less than 15 minutes to live.

29.Don’t ask what Jack Bauer would he would do for a Klondike bar...
jlhfan624 likes this
jlhfan624 LOL! Best article in all of Fanpop!! I've heard these I don't know how many times but each time they just get funnier & funnier. They all made me laugh out loud but 2, 11, 13, & 23 are my absolute favorites.
jackb24lover EPIC! I died !it was so fun and it really fits to jack gj!
ryans_love i love reading these. read them lots but still enjoy them :) 7, 8, 10, 18, 19
neesonk10 Once Jack Bauer stepped in quicksand. The quicksand couldn't escape and drowned. 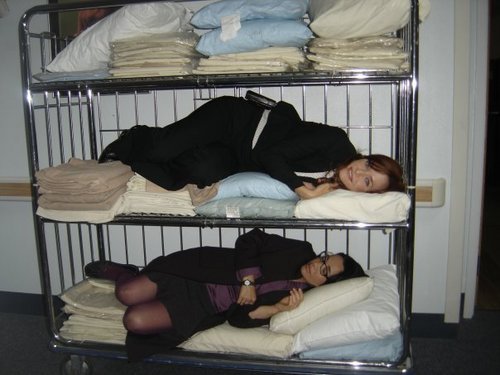 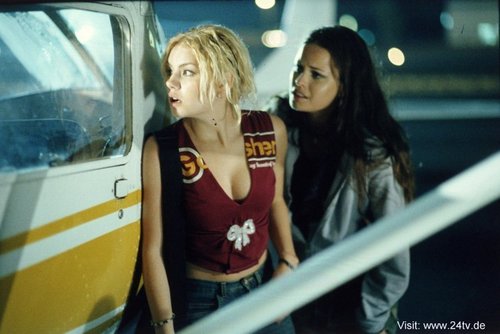 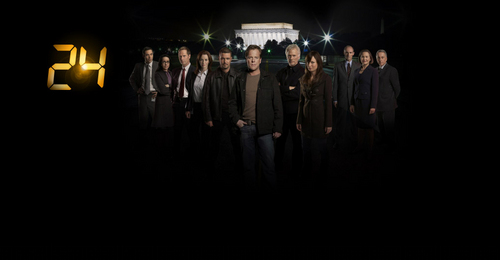 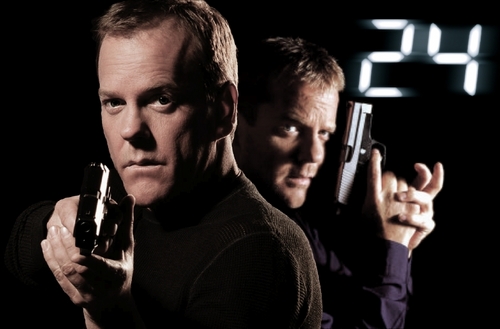 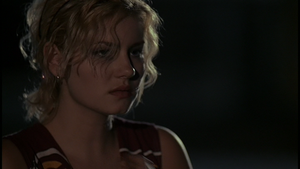 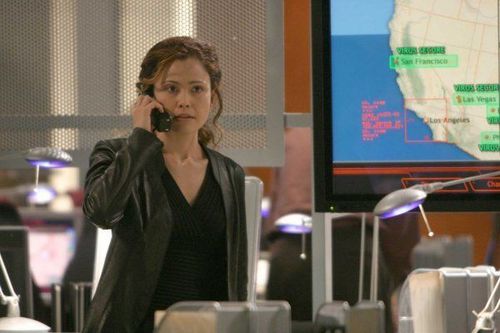 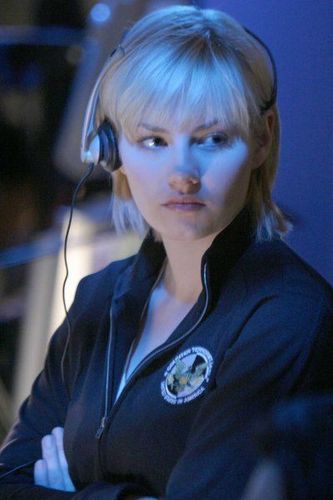 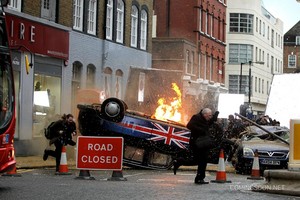 On set for '24: Live Another Day' Promo
added by jlhfan624
Source: comingsoon.net 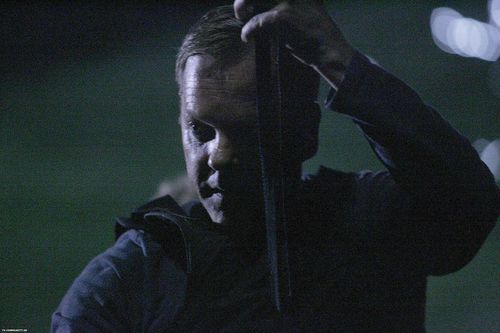 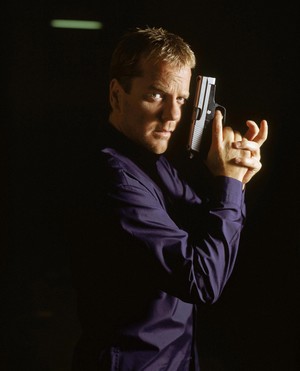 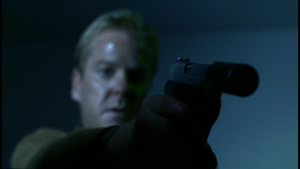 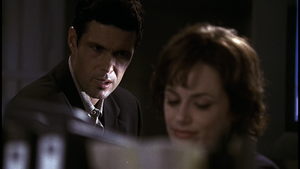 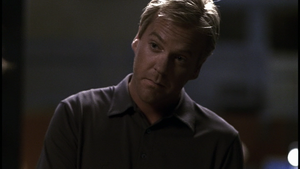