24
10 Things We Absolutely LOVE About 5 Seconds of Summer
posted by Fanpop
This article was written by Fanpop guest contributor Kailyn T.

If you’ve seen Hot Chelle Rae or One Direction in concert, then you have probably already seen Australian pop rock band 5 Seconds of Summer perform live. This up-and-coming boy band released their She Looks So Perfect EP in March of 2014, which ended up debuting in the number 2 spot on the Billboard 200 charts, right behind the soundtrack for Frozen!

Here are some reasons why we think you’ll soon be swooning over the guys from 5 Seconds of Summer (Luke Hemmings, Michael Clifford, Calum Hood, and Ashton Irwin) - if you aren’t already, that is. 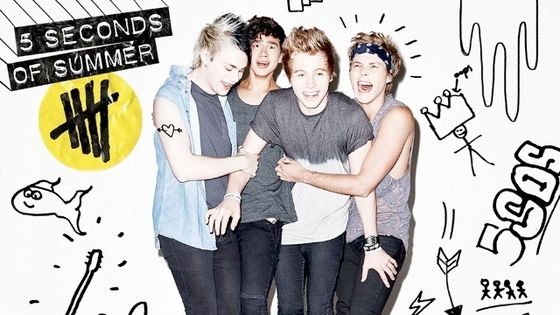 1. They have some pretty interesting musical influences

It’s fitting that the boys have opened for a band like Hot Chelle Rae because their musical influences fit right in with that style of music. The boys cite such bands as Blink-182, Mayday Parade, and Boys Like Girls as some of the artists who have had a significant effect on their music. 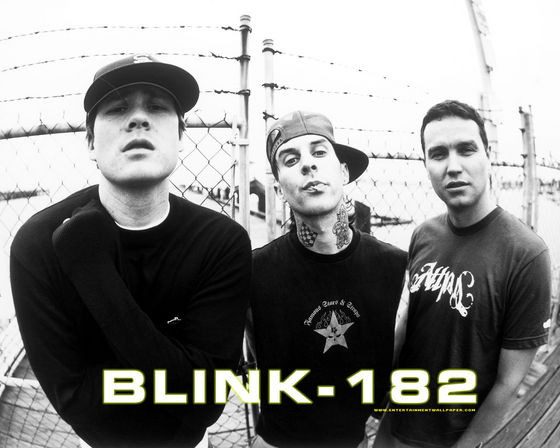 2. They’re close with each other

According to Michael, who plays guitar for the band and also provides some of the vocal work, the band would be called “Bromance” if they didn’t already have their name as a celebration of their friendship. They’ve even said they “can’t live without” one another. (Interesting side-note: Michael has also been referred to as being the “sassiest” member of the group.) 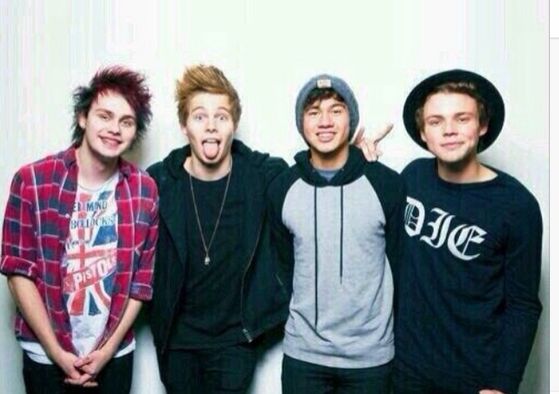 3. They could save you during a zombie attack - well, at least Michael could

The group agrees that Michael is the one you would want to stick by during a zombie attack because he’s the “ultimate gamer,” meaning that he would know exactly what to do. Bad news if you’re a Luke fan, though - drummer Ashton has said that he would expect Luke to die first during an undead outbreak. What the heck, Michael, you wouldn’t use your expert survival skills to save your buddy and the lead singer of your band? Tsk tsk.

Both Luke and Ashton have dogs. Luke’s dog’s name is Molly, while Ashton’s dog is named Indie. 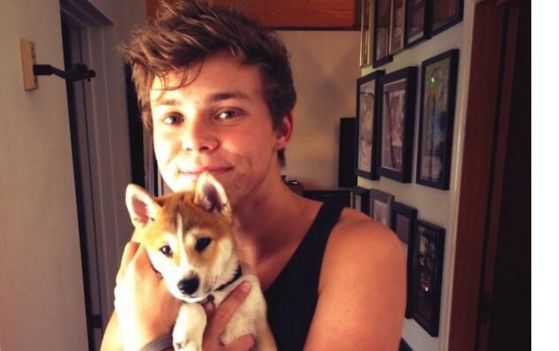 5. Calum does most of the writing for the group

Bass guitar player Calum is said to be the one who writes the most songs out of everyone else in the group. So if there’s one song in particular that really touches your heart with its lyrics, you may just be a Calum fan deep down without even knowing it. You can always check the liner notes on the album to see who has written which songs. 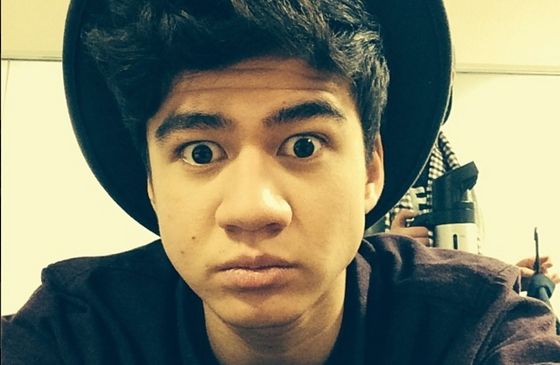 6. They’re pretty successful for a band that’s just starting out

When tickets go on sale for 5 Seconds of Summer, websites tend to crash from the amount of fans who are scrambling to get their seats. The band’s first single, “Out of My Limit,” garnered over 100,000 views within the first 24 hours of its being posted to YouTube, and it is now up to about 3.5 million views at the time of this printing.


7. They appreciate their fans

This one’s a biggie and a must-have for every artist. The biggest turn-off is when a band doesn’t appreciate their fans. The guys of 5 Seconds of Summer have said that the best part of being in the band is the chance to meet their fans. Sure, some bands may say that to pay lip service to their fans and keep them buying their albums, but you can see in several videos on YouTube the amount of time these guys spend with their fans, hugging, taking pictures, and signing autographs.


8. Michael and Calum’s first concert was their own

We can practically hear the “awwws” now. Michael and Calum had never been to a concert before they started putting on their own shows as a band. Does opening for a band and then watching that band perform after you count toward your total number of concerts? If so, then that number is probably going to change for these boys pretty soon.


9. The guys of One Direction are big fans too!

One more reason to justify your already cemented love for One Direction: Louis and Niall both tweeted 5 Seconds of Summer’s music to their many fans, which helped to increase the latter’s overall popularity on social media. 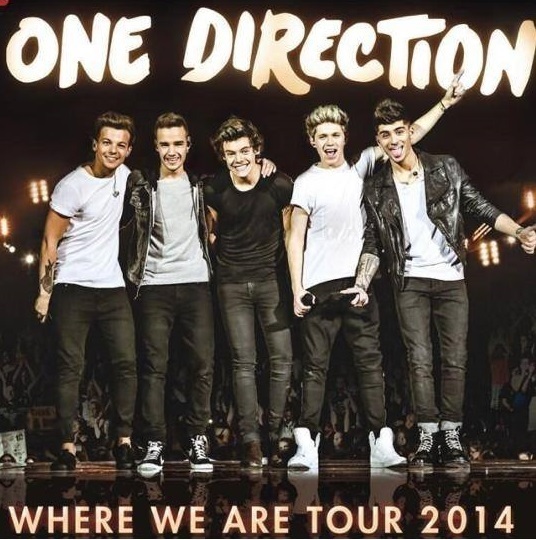 If One Direction love 'em, why wouldn't you?

10. They're the opening act for One Direction's new tour

5SOS will be opening for One Direction's 2014 North American Tour "Where We Are" which starts in Toronto on August 1st! If you're lucky enough to get tickets you get to see two amazing bands for the price of one. 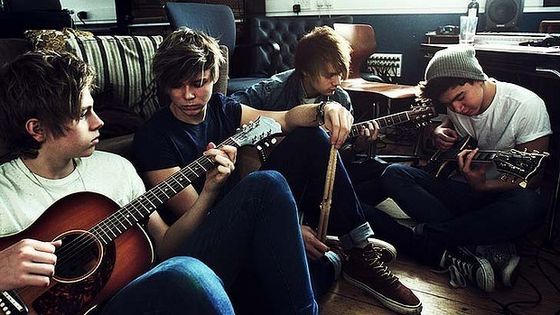 
Alright Fanpoppers and 5SOSFam, let us know YOU love about 5SOS in the comments.
ImaScrubbyScrub, LAGARTO and 22 others like this
mattybfriend15 I'm still a Directioner and I love 5SOS👀 👅
liza12354 LOVE THIS ARTICLE
nmdis Awesome article. I truly love their music and appreciate their work. Everything is true ^_^
oxZeebsrichxo I luv this band which is weird since I listen to people like Haste the Day! Xx
mariana149991 The guys are amazing! They truly love their fans and they really care about them! They're also hot and extremely funny.
appzuniverse Wow nice article, Good images..
roxyland wow
KirbyDerby Oh God when will it end??? These two boy bands are so damn manufactured and fake. Why do you girls keep calling for their bullish*t?? Their only goal is to make money and get popular, and they accomplish it by manipulating young girls by saying they have a "bromance" with each other (ship baiting obviously) and singing pop love songs general and sappy enough that the listener thinks the singer is singing his confession of love to specifically *her* oh my God its such bullish*t
Renesmee_08 I LOVE THIS.
Hale3 Never heard of them but you got to love it when they appreciate their fans.
Bvb_Sws_TH_BMTH I like 5sos, but I hate 1D. 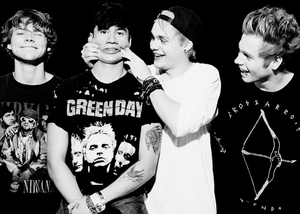 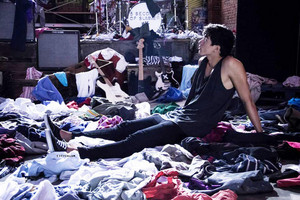 She looks So perfect - Behind The Scenes
added by Blacklillium 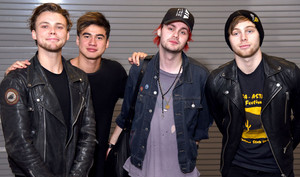 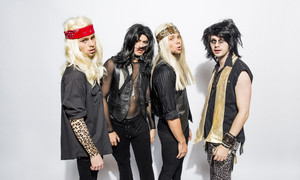 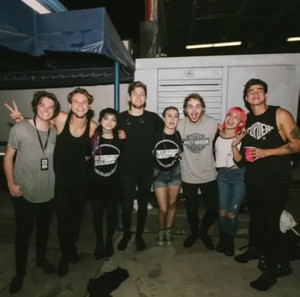 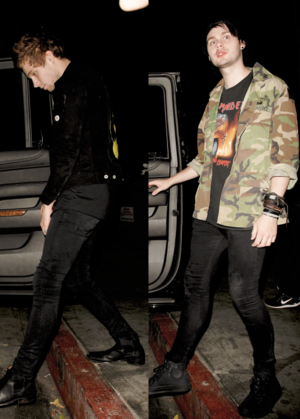 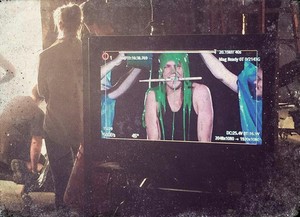 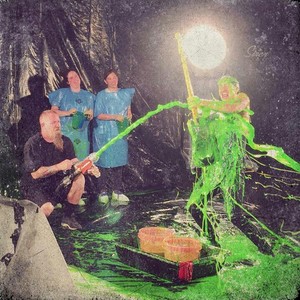 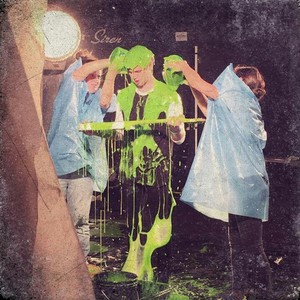 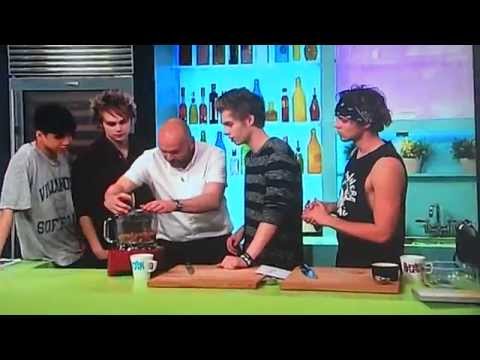 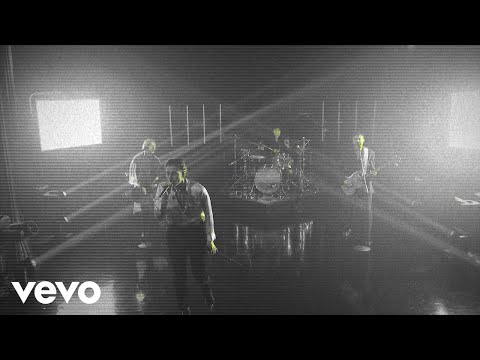 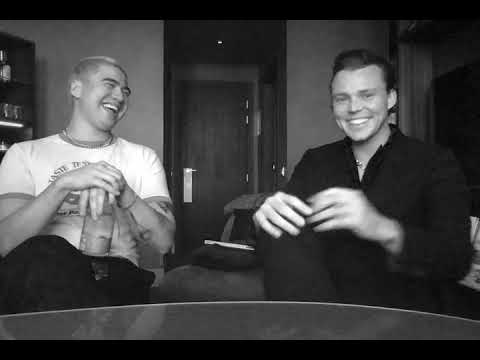 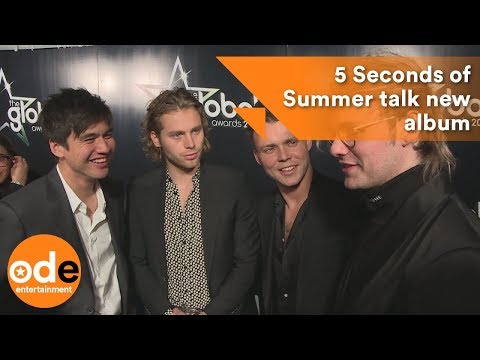 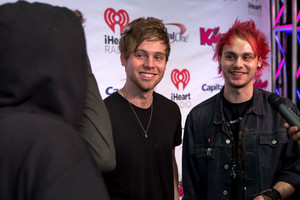 Who would you date if you were a girl?
added by Blacklillium
Source: fallenfor5sos

Who would you date if you were a girl?
added by Blacklillium
Source: fallenfor5sos
More Cards
1234567891011