Robert just couldn't sleep that night.
Not that he wanted to, but he needed to. And it seemed like he couldn't. Not after what happened to Casey and her blood stained all around her. Not after seeing her in 2 pieces instead of 1!
Every time he closed his eyes, all he saw was a guy. He had a red and green sweater, burnt body, brown fedora, and a glove with knives on his hands. It was very creepy and the guy kept saying "You shall die!" every time he tried to sleep. Even when he blinked, Robert felt nervousness crawling in his stomach!
Robert finally slept at 11:38. However, he started to see something very strange. In his dream, he was in a basement lit by candles. The candles would go on and off every few minutes. What was really creepy was that a bloody corpse was standing a few feet in front of him!
The corpse a woman with blonde hair and brown eyes. He recognized this dead body as Dakota! She was cackling in a sinister way that would make you shake!
"What is going on?" Robert said to himself. In a few seconds, the corpse transformed into a different dead person! This time, it was a guy. He had blue eyes, short, blonde hair, and had a bloody "B" on his chest.
"It's Brad!" Robert exclaimed.
He was walking towards him and was chanting "Murder!" a lot of times!
The deceased human of Brad changed into a dead human of Nicole.
"Robert you're dead! Robert you're dead!" Nicole wickedly said.
Once again, the dead person transformed into a blonde haired, brown eyed woman. CASEY! Robert stopped for a minute. He was freaking out now.
"Why didn't you save me, Robert?!" Casey exclaimed. "You cause my soul to be taken. Now your's shall be gone, too!"
"No!" screamed Robert and he finally ran up the stairs.
When he reached the dark first floor, he realized that he was in the Elm Street house!
On the wall was a bloody J. It changed into an O followed by H, N, N, and lastly Y! That spelled Johnny. A person covered in blood appeared and had brown hair and green eyes. It was Johnny!
"The souls give me the strength," Johnny said as he walked toward Robert.
"Somebody help me!" Robert shouted.
Johnny turned into the burnt man with a razor glove.
"Stop trying Robert," the man said, "you're going to die soon! And when you do, your soul will be mine!"
Robert woke up, panicking. He decided to call someone and tell them what happened.

In Dakota's house, she heard her phone ring and she picked it up..
"Hey Robert. What's going on?" she asked.
"Dakota, I keep having these visions of all of us being dead. I saw the dead bodies of you, Brad, Nicole, Casey, Johnny, and me!" exclaimed Robert.
"Why? What happened?!"
"I fell asleep I saw someone dead! That person would then transform into a different dead person! Also there was this guy, with a red and green sweater, a glove with knives, and he had a badly burnt face. Who the hell is he?!"
Dakota was shocked. She thought she was the only one who saw that man in her dreams.
But it turns out she wasn't alone.
steph86 likes this 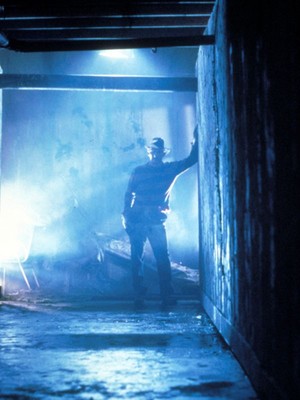 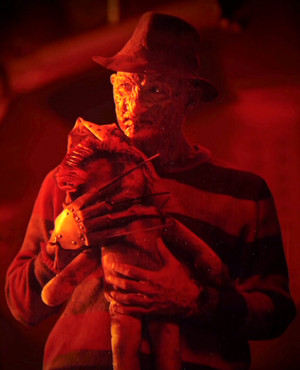 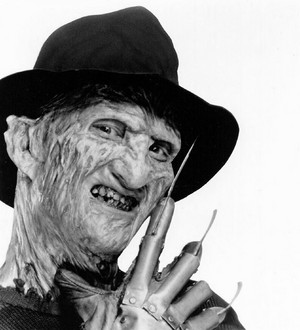 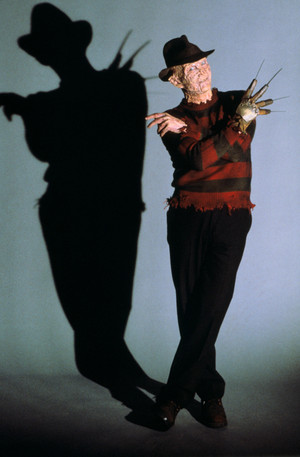 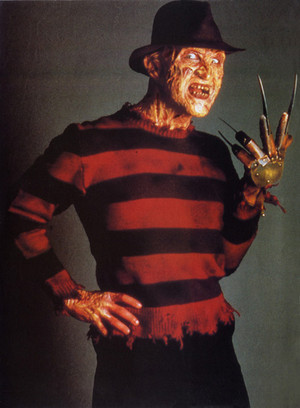 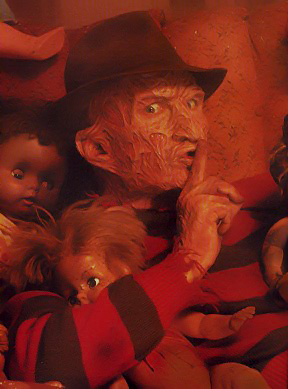 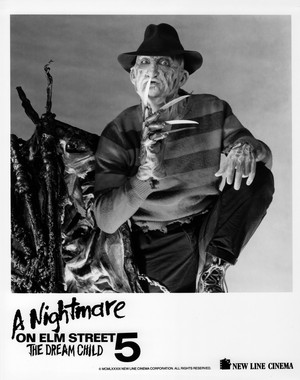 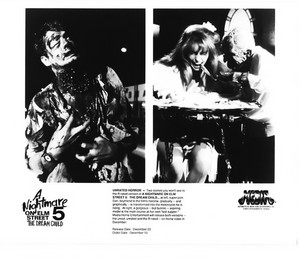 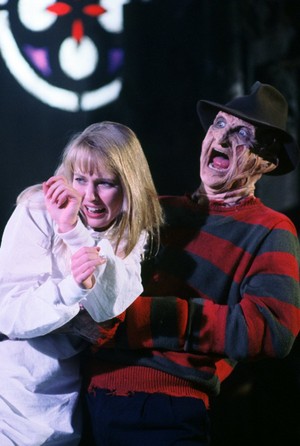 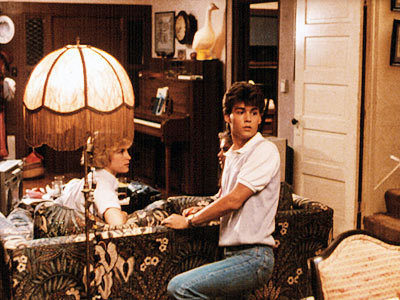 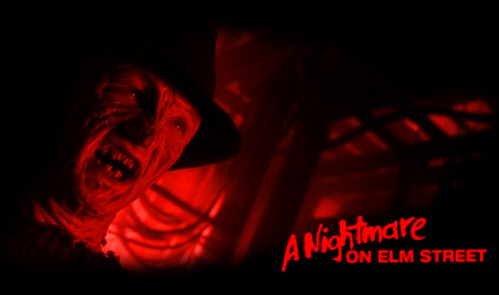 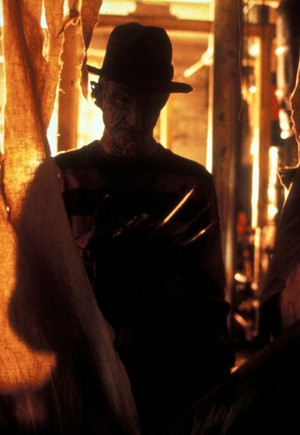 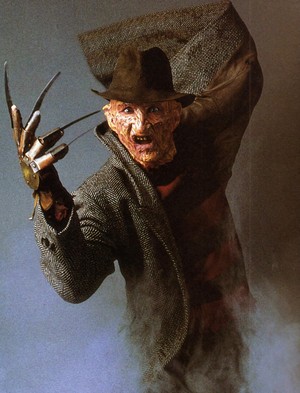 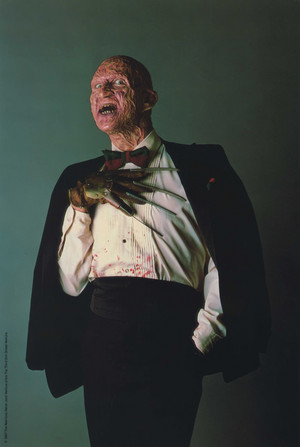 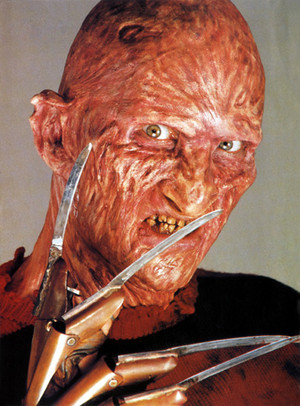 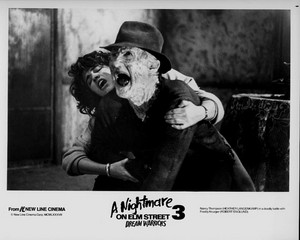 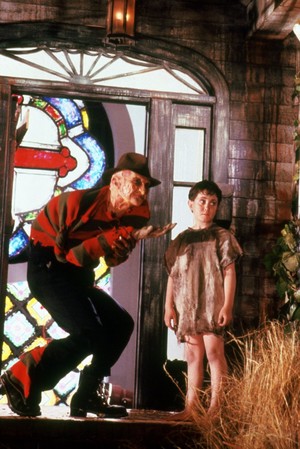