35
Jon Snow's Lineage *POTENTIAL SPOILERS*
posted by michael
While reading A Song of Ice and Fire, I kept coming back to the question of who is Jon Snow's mother. If you haven't read the first four books (the only ones published at the time I am writing this), then you probably want to stop reading because I'll mention stuff that you probably don't want to know until George R. R. Martin reveals them to you - it's so much better that way.

So, I tinkered with a variety of ideas and then a crazy one came to me - what if Eddard isn't Jon's father? A lot of stuff starts making sense then: The urgency of which Eddard has to tell Jon... something. Why Eddard elevates Jon beyond the treatment of a normal bastard. Why Eddard, a man of stubbornheaded honor, would come back with a bastard child after newly being married to Catelyn (who, by all accounts, is beautiful). If Eddard isn't the father, then that doesn't make sense because he claims Jon is his blood in A Game of Thrones. Jon also looks like Eddard (more than his other male children), so Jon must be closely related. The two most closely related people to Eddard are Brandon, Benjen, and Lyanna. Brandon is dead over a year prior to Jon's birth and little is known about Benjen in this time period, but Lyanna is involved in the story around the time of Jon's birth. So, working on the premise that Jon is Lyanna's child, does it fit?

Eddard is haunted by the words "Promise Me, Ned" which Lyanna utters (in Eddard's memory). If Lyanna was Jon's mother, this line begins to take on more weight and explains why it haunts Eddard so. Now, if we try to determine who the father is - the only person who we know for sure that had sex with Lyanna is Rhaegar Targaryen who kidnapped and raped her. (It is unknown if Robert Baratheon, known to sleep around, who was engaged to Lyanna, had the opportunity to father a child through her.) If we accept that Rhaegar may be the father, then the phrase "Promise Me, Ned" is even more haunting. Not just "raise him as your own" but "protect him for he has not only your blood, but the blood of kings". The plea is that much more urgent given Robert's proclivity toward killing (murderering) Targaryens. My guess is extra weight is added to the plea because Lyanna utters it while dying - of giving birth to Jon Snow. 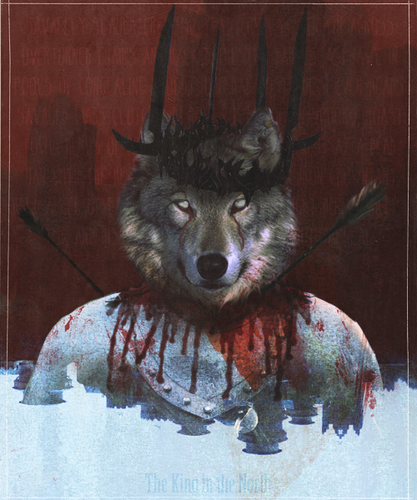 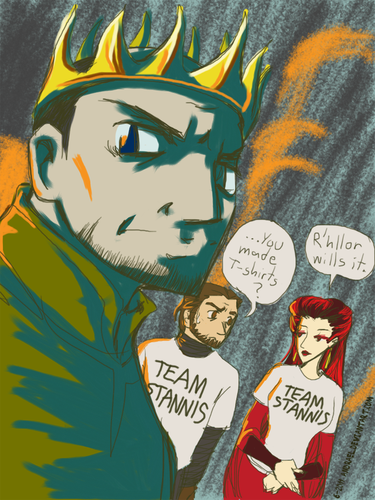 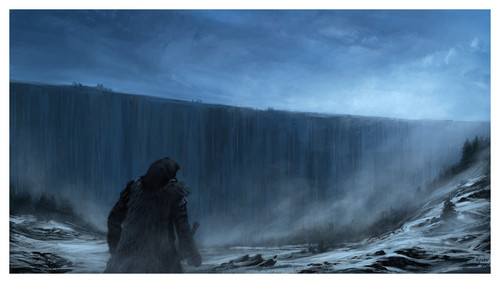 2
The shield that guards the realms of men
added by Saejima
Source: Reneaigner.deviantart.com 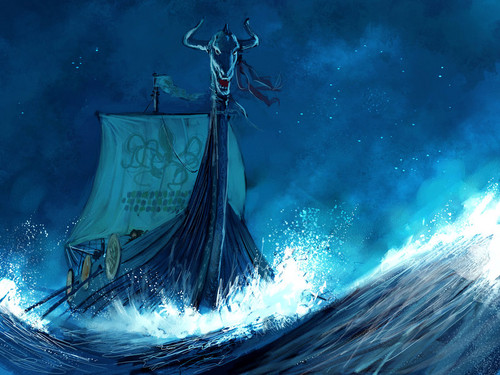 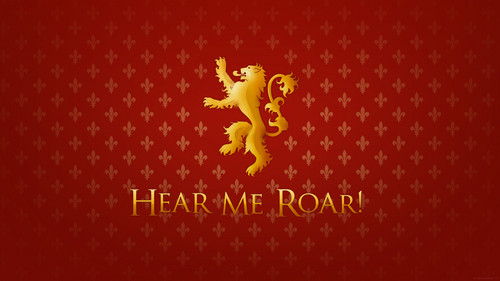 1
A Song of Ice & Fire
added by peteandco
Source: tumblr 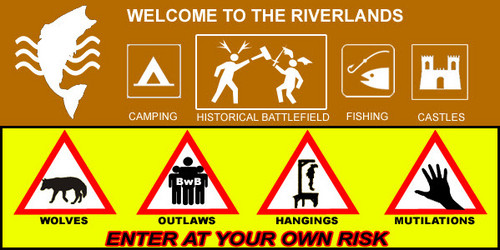 3
Welcome to The Riverlands
added by Saejima
Source: guad @ lj 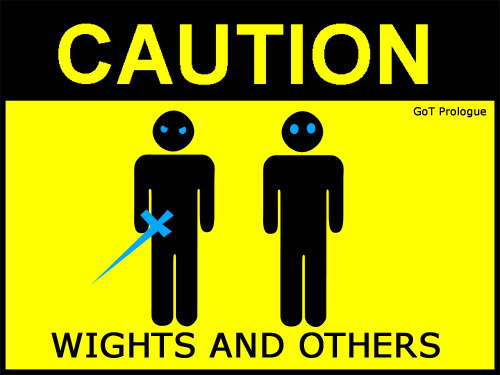 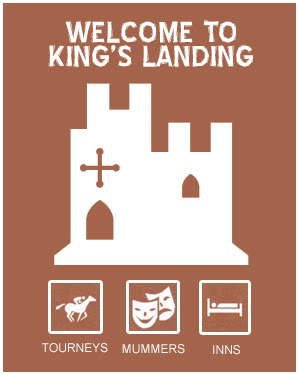 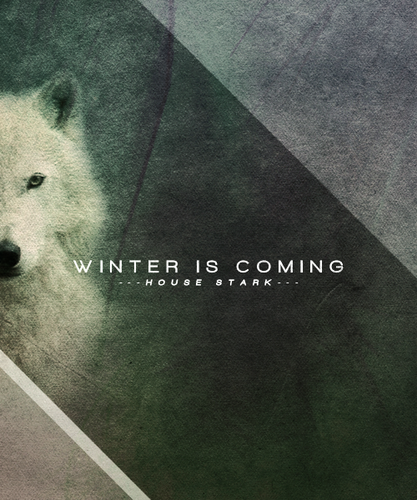 4
A Song of Ice and Fire
added by peteandco
Source: tumblr 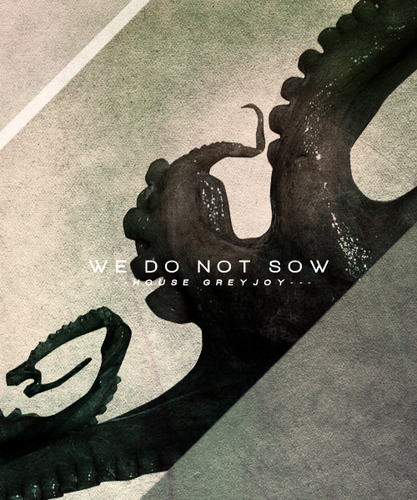 1
A Song of Ice and Fire
added by peteandco
Source: tumblr 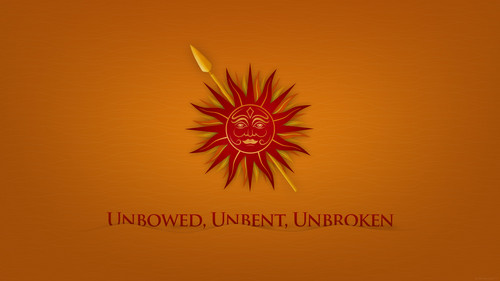 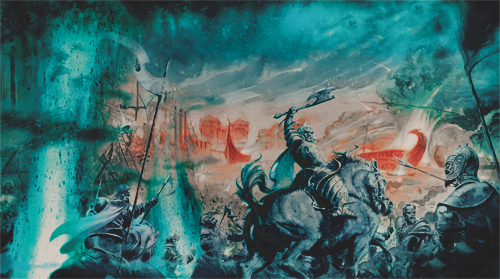 2
Battle of the Blackwater
added by Saejima
Source: lmacoin@tumblr 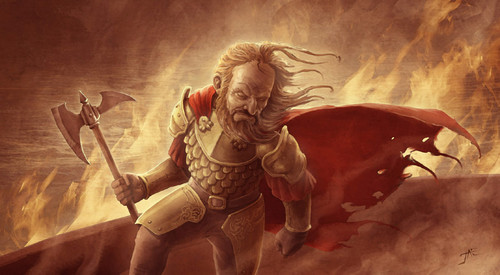 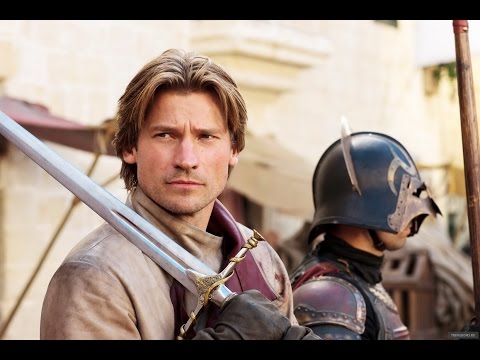 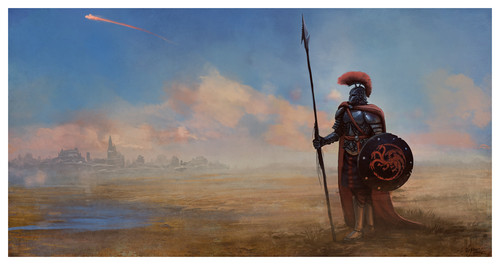 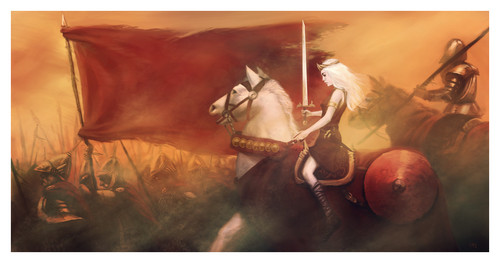 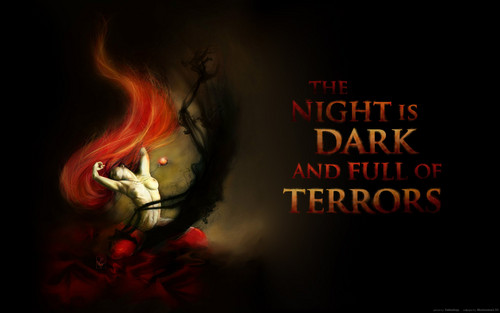