5
Azor Ahai
posted by Dutchound
I'm sure others have speculated on this, and I'd like your input.

I was intrigued by Salladhor Saan's description of the forging of Lightbringer by Azor Ahai and its implications on Azor's return.

To summarize, the first sword he forged shattered when tempered with water. (This is not how a sword would actually be tempered, but I digress.) The second shattered when plunged into the heart of a lion. The third, Lightbringer, was tempered when Azor Ahai plunged it into his wife's heart.

Martin loves threes. It seems to me that these three forgings refer to three different characters, and I've been contemplating who these three might be.

I think the first was Stannis, whose strength was shattered in the Blackwater.

The second might be Beric Dondarrion, whose strength - and life - was lost on his mission to bring a Lannister bannerman to justice (the heart of the lion).

The third is Daenerys. And as Azor Ahai tempered Lightbringer by plunging it into his wife's heart, Dany will temper her strength by betraying her lover. This is the third treason she will know; note that the Undying didn't specify that she would be the one betrayed each time.

It's also possible that Jaime Lannister might be the second or third, and the tempering would involve his killing Cersei. While I'd love to see that happen - and it might - I'm not so sure he qualifies. Each of the others has a representative of the Lord of Light; Melisandre, Thoros of Myr, and Quaithe, respectively. If Jaime Lannister encounters Thoros (now that Dondarrion's dead), I may reconsider.

MPD
SherlockStark, salemslot and 3 others like this
SilverDoe29 Good theory! I also thought that Daenerys herself might be one of the betrayers in the "three betrayals shall you know" prophecy because of the specific wording. 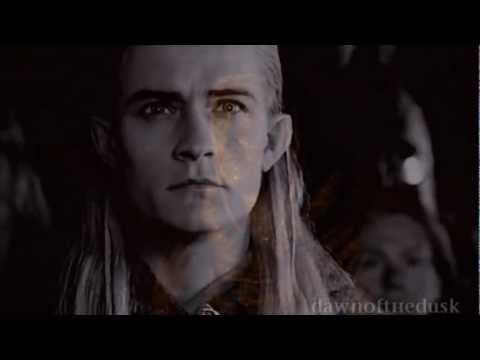 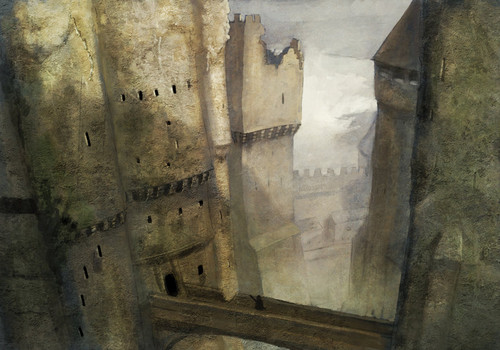 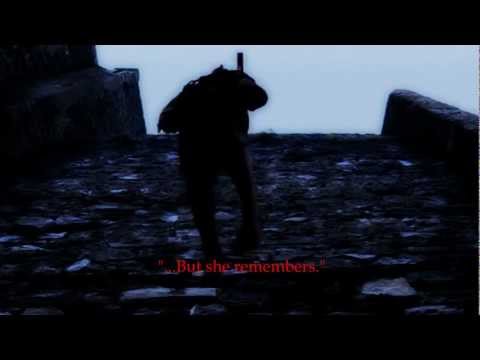