Jill was making waffles and pancakes, Randy wanted to make plans to talk to Jamie's family.

"Randy?, what are you doing?" asked Jill

"I'm making plans with Jamie's family, I want you to meet them"

"Honey I'll love to meet them but I don't think, they don't want to meet us"

"I can see why" Randy said looking at the waffles and the pancakes shirk. Brad comes down in his old soccer uniform and jeans.

"I know" said Jill cleaning up the food

"Hey Randy, how do you feel playing soccer?"

"Are you still working stuff about the baby?"

"Whatever, mom I heard someone throwing up at one am was it you?" asked Brad

"When who was it?" asked Brad

"Let me give you one guess" said Randy

"Let's play a game if mom didn't do it and they're another women in the house who is it?" asked Randy in a joking matter

"The beginning of pregnancy that's why" said Randy

"Where is Jamie this morning?" asked Jill

"She's still asleep, I was with her last night"

"that the way it's goes"

Jamie came in with her hair brushed.

Jamie moves over to Randy. Randy stand up and he kisses her. Randy didn't want Jamie to know what was going on.

"Hey I got a surprise for you tonight"

It was 7 PM and Jamie was in her sweater and denim shirks, her hair was in a ponytail. Brad came in and he knocked on the door.

"Jamie, come on we are waiting for you," said Brad

Brad was holding Jamie's hand. When she entered the dinning room, there was Hegbert, Cynthia and Landon, her family.

"Dad what are you doing here?" asked Jamie

"Randy wanted us to talk about," said Cynthia

"Oh I guess we should talk then"

Randy and Jamie sat down next to each, Hegbert and Cynthia, Tim and Jill, Brad, Landon and Mark went upstairs. Hegbert was tapping his figure on the table looking nervous.

"Jamie what are you doing, you possible think you can do this?" asked Hegbert

"Right you're not alone until Randy would date someone until," said Cynthia

"I wouldn't to that to Jamie, I love her"

"You would say that now but what about later on when she gave birth to your kid?" asked Hegbert

"My son wouldn't do this," said Jill

"How do you know that?" asked Cynthia

"Because we know your son," said Tim

"Guess what we knew my daughter, before this happened," said Hegbert

Everyone stopped and looked at Jamie.

"Okay yes I kinda change but I am I still the girl who you see, ever since my problem in junior year, everyone has treated like differently and I hate
to be treated differently. Please I need you dad, I think mom would you want to be here for me" explained Jamie

Tim, Jill, and Randy wanted to know what happened to Jamie in her junior year in high school.

"Jamie what happened in your junior year?" asked Jill

"You had cancer?" asked Randy

"Do you still have it?" asked Tim

Randy moved in and hugged Jamie.

"Do you know something wrong with the coffee maker"

"Don't you dare touch it"

In the guestroom, Randy and Jamie are laying down in bed talking about what happened tonight.

"I can't believe this" said Jamie

"What can you believe?" asked Randy

"What would my mom say?"

"She would say that"

"I have a question"

"How old were you when you mother died?"

"What was her name"

"My son with few brain cells, I think we have a better chance that my dad stop destroying the house, than name our son Brad"

Then the door rang it, Tim went to answer the door.

"Landon what are you doing here?" asked Tim

"I need to speak with Jamie"

Randy and Jamie came out and they saw Landon.

"Landon what are you doing here?" asked Jamie

"I didn't want to tell Jamie over the phone. And this couldn't wait, my mom and your dad had no right acting like they did tonight or three days ago"

"If you want I got both of ya backs"

"What about Hegbert and Cynthia?" asked Randy

"Thanks Landon you are the best stepbrother"

End of Ch4
No1SpongebobFan likes this 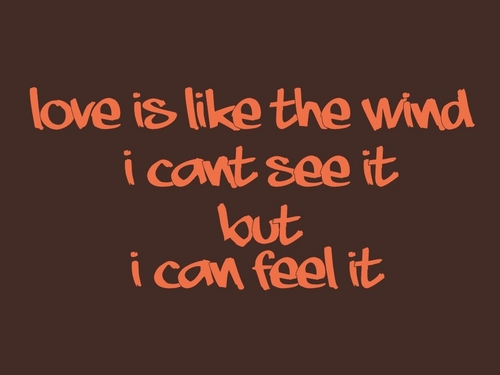 5
Love Is
added by MilouH 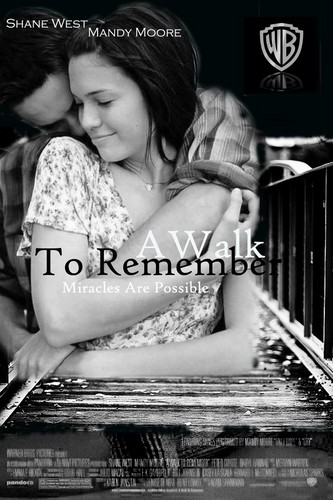 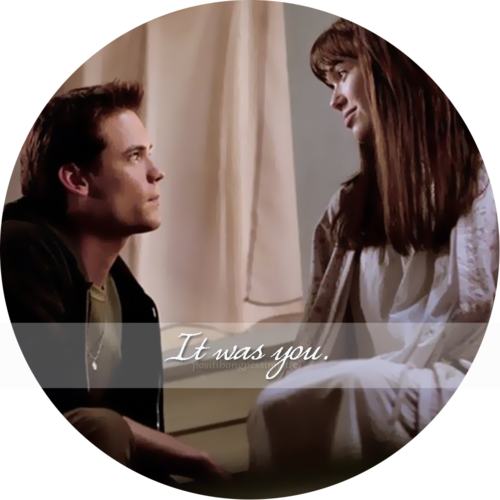 1
A Walk to Remember <3
added by Sara92
1
Love is the Way {AWTR fan fic}
posted by MJ_Fan_4Life007
This fan fic is NOT mine! Credit goes to the rightful owner!

Funeral. A dark cloudy day was perfect for the theme. The line of the funeral home was through the door. Everyone wanted to say their last goodbye to lovely lady of Beaufort. One by one everyone saw this lady and met her husband who said 'they'll help you in anyway'.

"Jamie, thank you for everything" said Landon sobbing

Cynthia Carter was behind him and she pattered him on his shoulder. 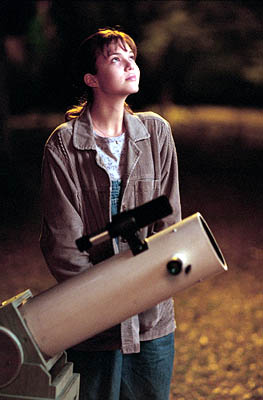 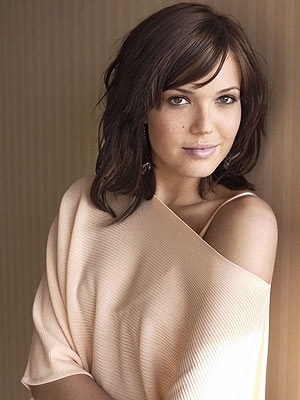 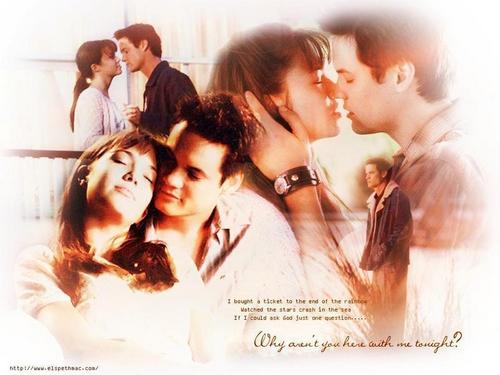 7
A Walk To Remember
added by leuron 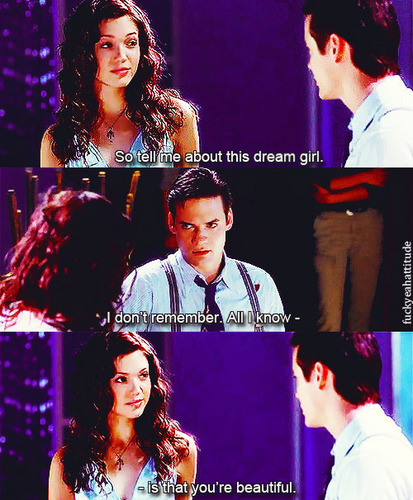 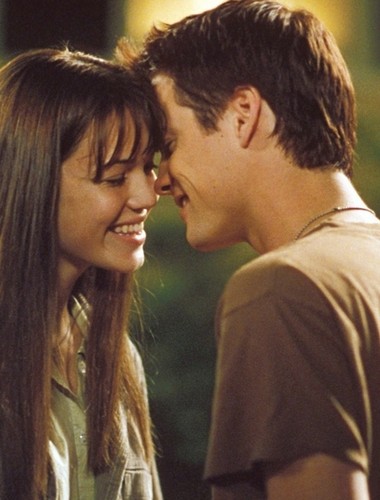 3
A walk to remember
added by Sara92 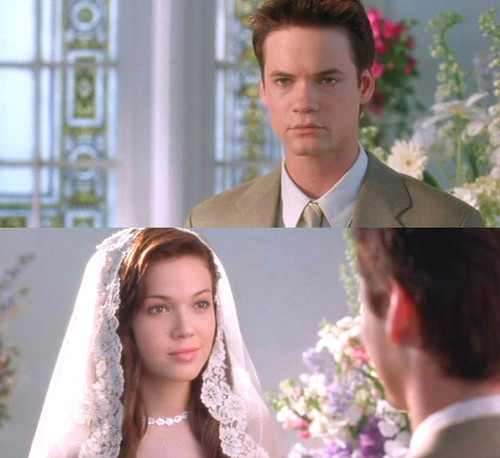 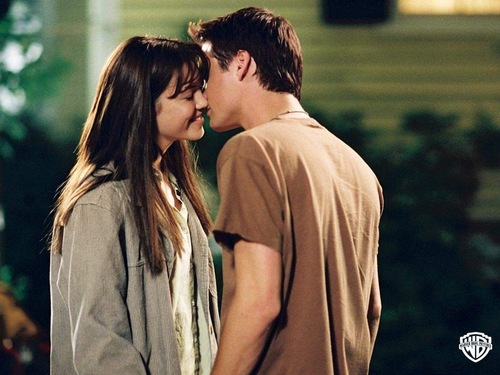 9
A Walk To Remember
added by Charly 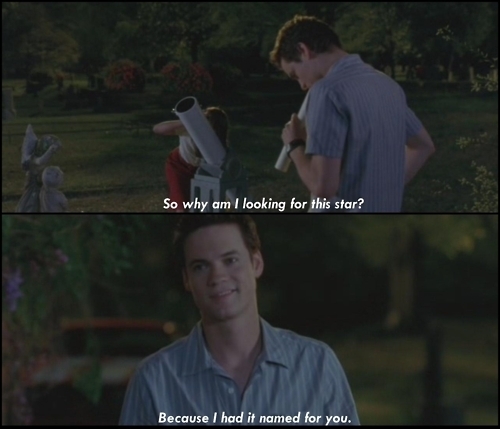