4
Drake's tattoo to Timbaland's heart: Aaliyah still idolized after all these years
posted by Nevermind5555 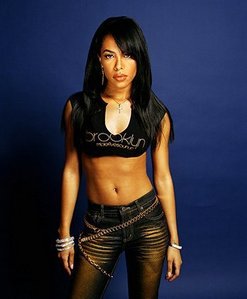 'Washington Post' dubbed Aaliyah "Hip-Hop's Lady Di"
From Drake's reported tattoo of Aaliyah on his back to Timbaland's admission to being in love with her, the late singer has been the talk of the blogosphere recently. Aaliyah, you recall, died at the age of 22 in a tragic plane crash with eight others weeks before 9/11. Unlike other celebrities who have died young, drama hasn't really overshadowed Aaliyah's legacy. Perhaps that's because she kept her family close.

From day one, they were extremely involved in her career. Her mother's brother, Barry Hankerson, who managed R. Kelly and had also been married to Gladys Knight, initially managed her career. When the R. Kelly marriage rumors surfaced, her father, Michael Haughton, became her personal manager with her mother Diane assisting heavily. Her brother Rashad and her cousin, Jomo, Barry Hankerson's son, were consistently with her when she worked as well.

But potential career-ending scandal aside, Aaliyah was a promising artist from the beginning. Her debut album, Age Ain't Nothing but a Number, was a mixture of the old, with its obvious riffs off the classic sounds of The Isley Brothers and Betty Wright, and the new, with its hard-edged, hip-hop beats. It was a nice bridge from what had been to what was.

Physically, she was a beautiful girl but her femme tomboy style, which TLC also rocked, was very age-appropriate. She was still a teenager and that showed in her dress and in her music. Aaliyah's career was very well-planned but it was authentic as well. Aaliyah felt sincere from the start and didn't come across as record-industry packaging. There was just something very organic about her personality and, most importantly, her music.
As her career continued, those qualities never diminished.

She never appeared to be trying to be someone else or anything she was not. When she broke from R. Kelly on the heels of scandal for her second album, One in a Million, she and her team were confident enough to invest in the talent of Timbaland and Missy Elliott, despite being very untested in the industry at the time. Because her debut album had sold over two million copies, conventional wisdom would have had her play it safe and go with more established music industry creatives.

But Aaliyah was just not known for doing the typical thing, and, unlike many new artists, she didn't live for only the moment. Longevity in the industry was a top priority for her. In a 1995 interview with Jamie Foster Brown at Sister 2 Sister, she made that very clear.

"I want[ed] to be in this business for a while," she told Jamie Foster Brown. "On each album I want to take my image to another level. My first album was strictly street-you know, "young." I want to be a little more sophisticated and along with my age group. If I'm 25, I'm pretty sure the bandannas and things won't be as prevalent as far as my age is concerned. I want to change little by little with the time so that my fans won't be shocked as far as coming out with a dress or something, you know?"

By Ronda Racha Penrice
source: link
acameron3747, smile19 and 2 others like this
princetongurl15 I'M SAD RIGHT NOW ALL I HAVE TO SAY TO Aaliyah IS REST IN PEACE U ARE A ANGEL WITH GOD U HAD DOVES AT YOUR FUNERAL I'M CRYING RIGHT NOW AaLIYAH DANA HAUGHTON 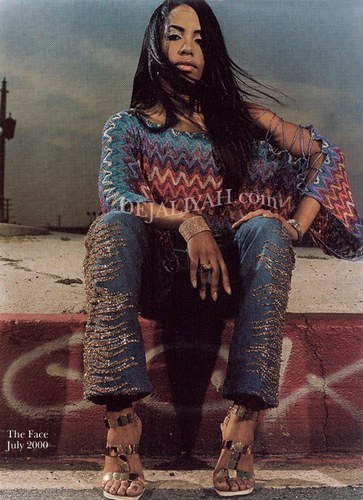 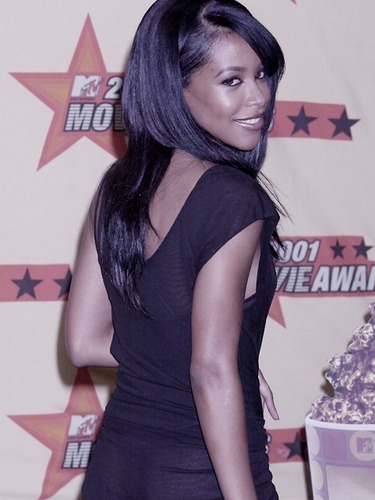 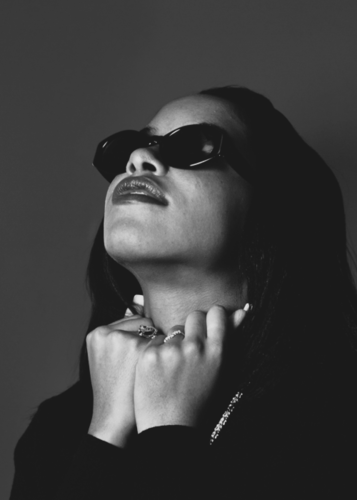 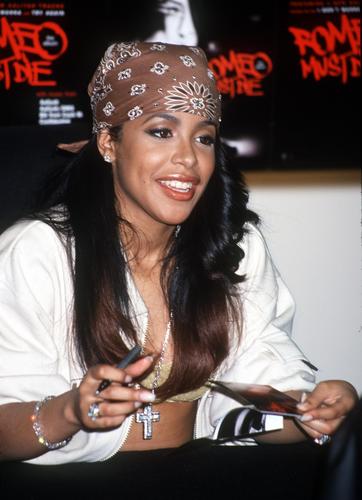 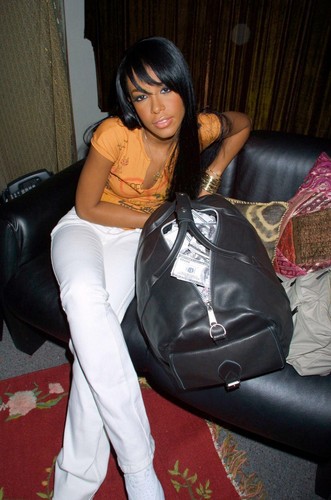 B.E.T. 106& Park Get Paid In The Escalade
added by Nevermind5555
Source: Just-Aaliyah 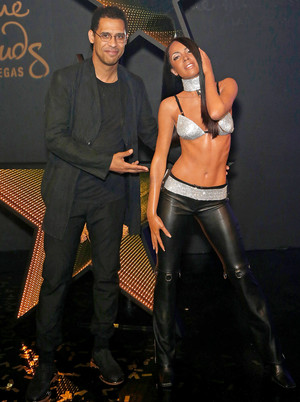 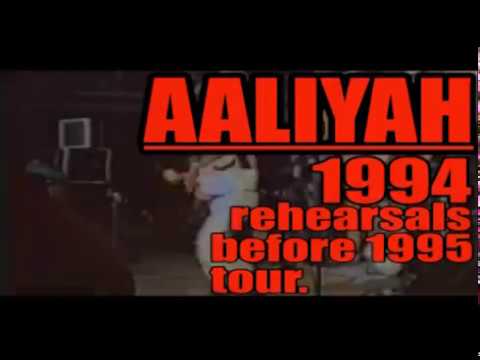 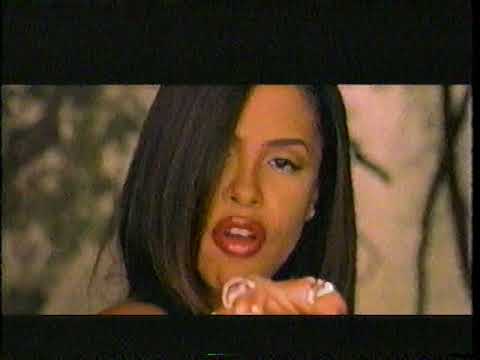 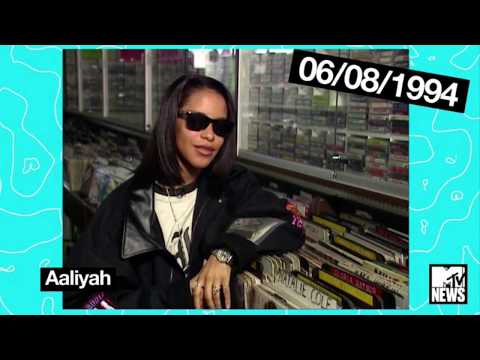 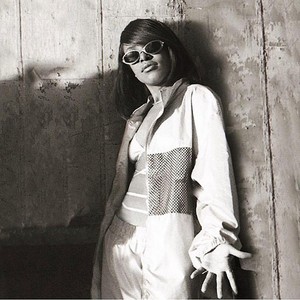 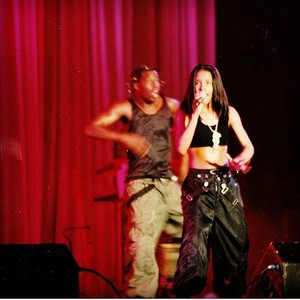 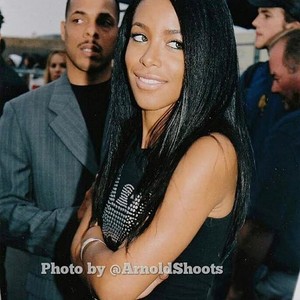 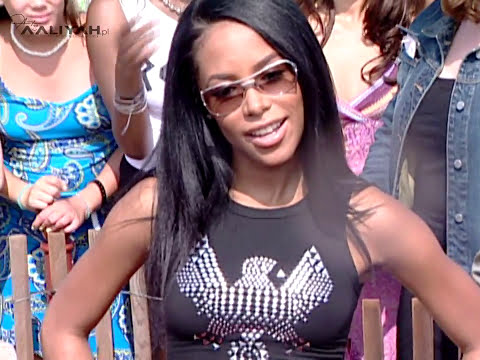 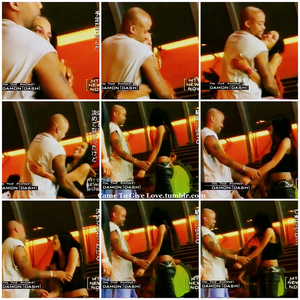 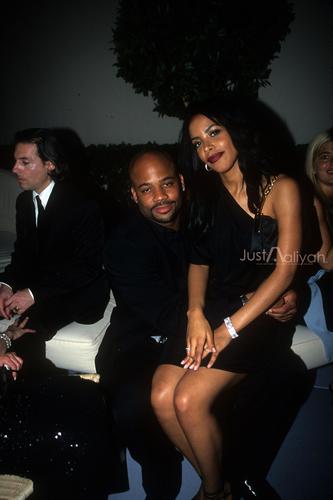 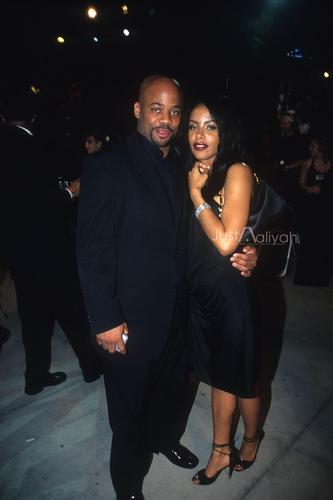 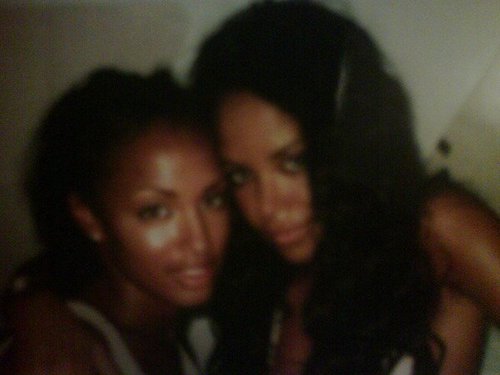 Rock The Boat (on set)
added by Nevermind5555 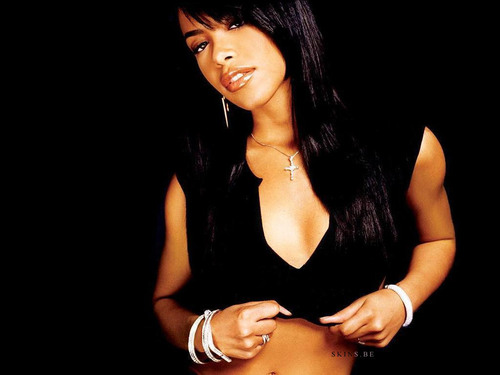 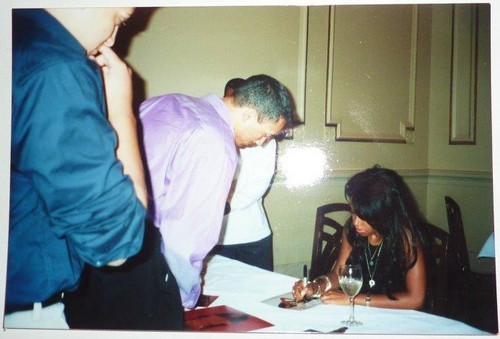