1
BabyGirl about her best 'Aaliyah' album
posted by Nevermind5555 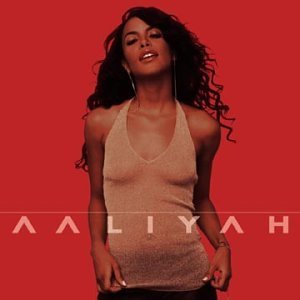 Aaliyah album released in 2001
"We wanted to get it out before 2000 was over, but I couldn't finish it. I wanted to put a lot of time into it. I wanted it to be the best."

"It still has my signature style, but more of a rock flair to it. I feel each song has something you don't normally hear today. "

"Just think about love. Most songs are about love. I got happy and sad love songs together."

"I decided to self title this album Aaliyah, and I wanted to do that cause my name is Arabic and it has a beautiful meaning. It means the highest, most exalted one, the best, and I want the name to carry through the project. Its different from the last LPs because, its, I'm older, you know, I'm more mature, and I think that very evident on the album. So it really showcases Aaliyah, and who she is right now."

"Now that I'm older, I mean that I'm an adult now, and I want that to show through on the album. So my writers and that, we talk, you know, they ask me how am I feeling, just as a person, you know this point in my life, the things I want to talk about, and they incorporate what I told them.. in the lyrics." 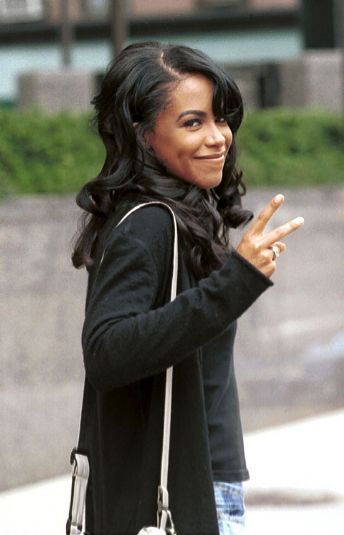 forever in our hearts: always smiling, friendly. We love you Aaliyah <3
smile19 likes this 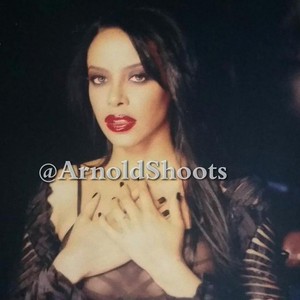 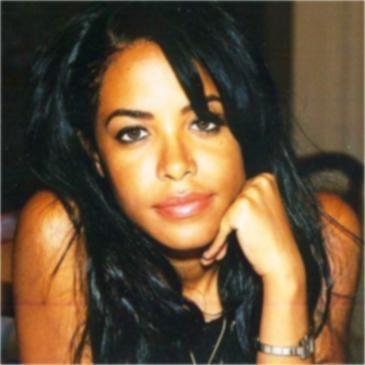 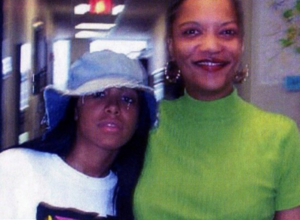 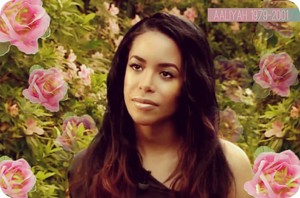 My Tribute to AALIYAH
added by Mirande
Source: MIRANDE 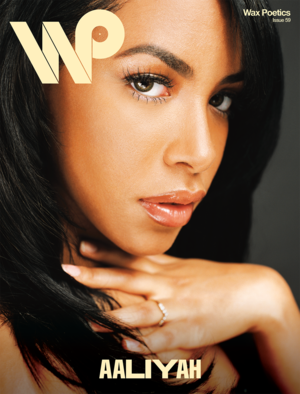 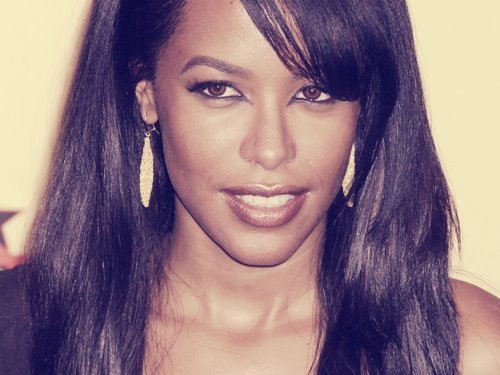 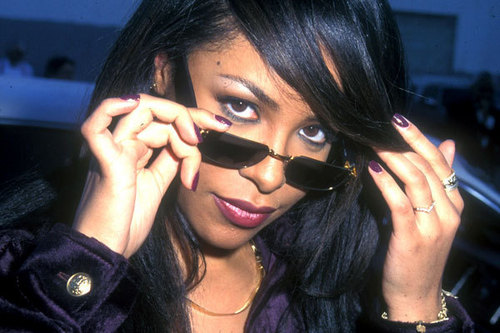 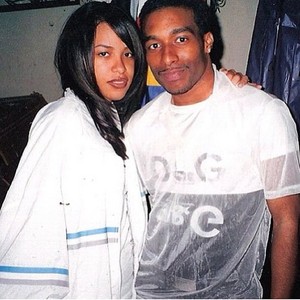 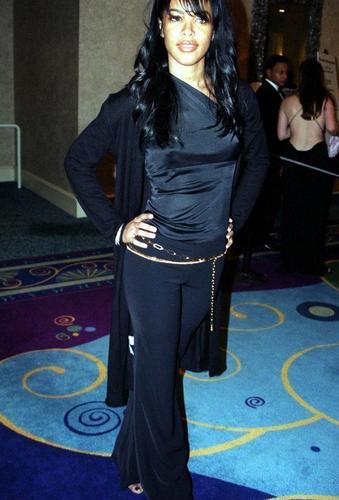 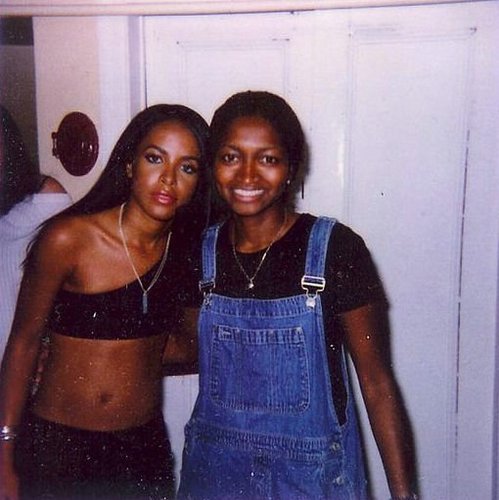 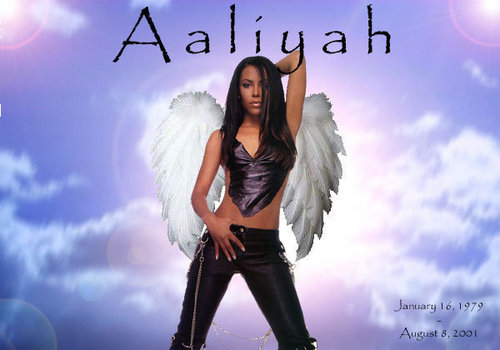 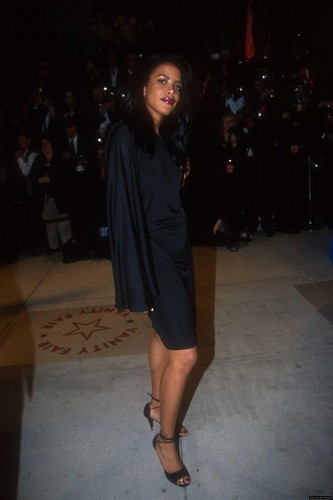 Picture of A Lady
added by Nevermind5555 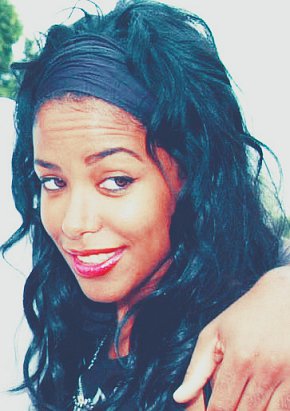 BabyGirl
added by Nevermind5555
3
Aaliyah
posted by msfancy313
everyone was put on earth for a reason.
Aaliyah's reason was to sing us music which she did but went above and beyond.
Aaliyah's music actually spoke
her music was music people could relate to
if she was standing on this earth right in front of me i would tell her how well she accomplished her goal in life
and how much she inspired me to become a musician and actor because of how well she handled her music and herself
we'll miss you Baby Girl


this is my tribute to Aaliyah 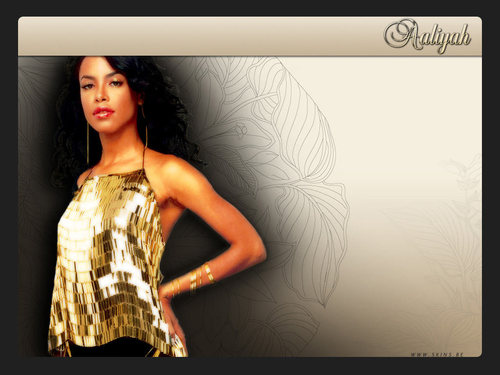 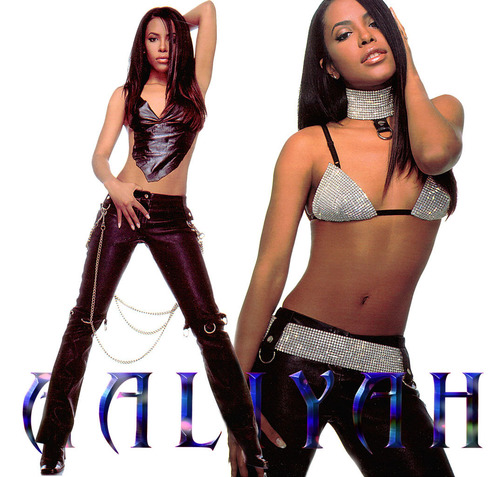 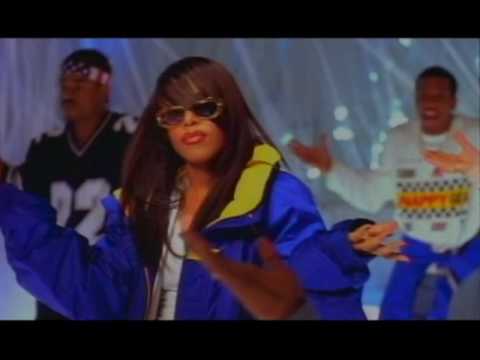 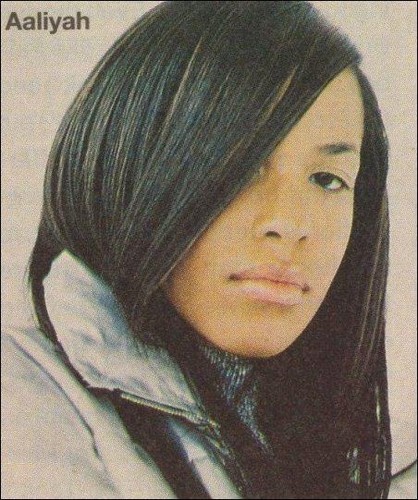 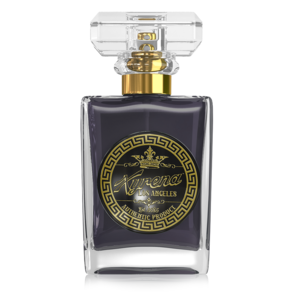