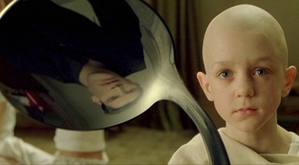 Before my “Avatar” pronouncement made me run,
I met a man called Neo;
We were both being interviewed to be “The One”,
In case you didn’t know.

He seemed so restless, there and then
As we each awaited our turn;
He looked at me time and again,
His eyes did curiously burn…

As I had found a way to bend the air
Around computer circuitry,
Distort the image, made him stare
At my “spoonbending” capability.

“Do not try to bend the spoon,”
I told him as he stopped to swoon;
“That’s impossible, but only realize
The truth…” I said to open his eyes…

By now I’m sure, to you, this is no mystery:
He was chosen as “The One”, the rest is history.
T’was a different “Matrix” then, from which I soon unplugged;
Too much violence, shooting, killing and programs un-debugged.

But like the Oracle of old,
There was one thing I did learn—
The miracle in “Avatar” retold,
Brought by harmony to discern…

Was that no failure was greater than to see no choice;
No single solution existed for those who would rejoice
In breaking free from limits, are those who ultimately find
That what really needs some bending is simply one’s own mind. 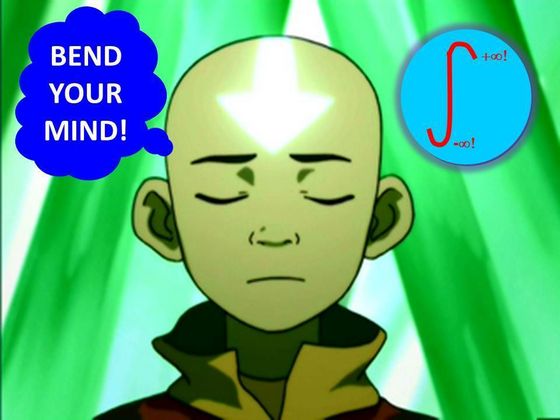 wordbender The spoonbending avatar in "The Matrix" always makes me think of Aang before he got his airbending arrow tatoos. After all, Aang lived across more than one lifetime 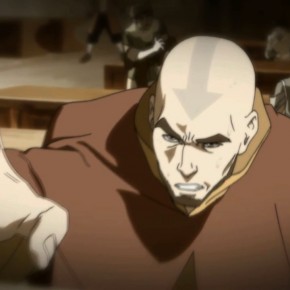 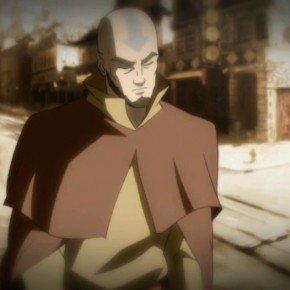 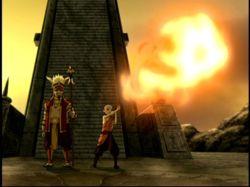 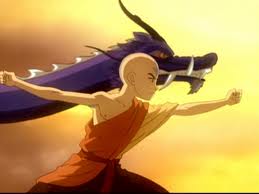 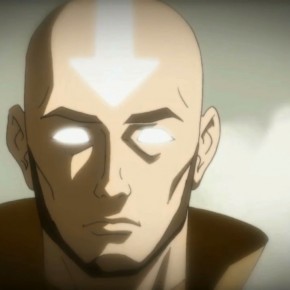 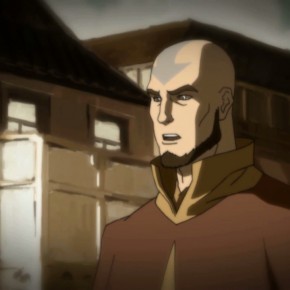 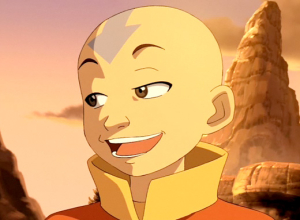 4
aang
added by toto2
1
ELEMENTAL SINGULARITY: THE SECRET TO THE AVATAR STATE
posted by wordbender 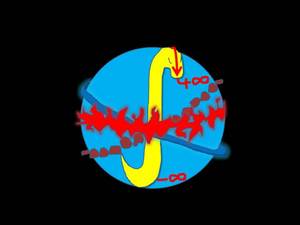 Elemental Singularity 2013
As water can be pulled from air
And iron from the earth,
Fire also comes from where
All elements have their birth….

The simplest quarks—
Matter without gluons—
Are in union with the sparks
Of energy called photons:
So that ‘E’ equals ‘MC’ squared,
This much knowledge has been shared!
If time were in reverse extension,
It’s not too much for imagination
To visualize the energy-matter integration
Of the primordial transmutation…

But much further and more than this,
To make master of apprentice
Is within oneself to realize
Materialize and energize—
For we are but the stuff of stars,
Black holes, galaxies and supernovas:
To harness the energy of all quasars
And bend the elements of magnetars,
One need only bend oneself
To put one’s own thoughts on the shelf:
Consent to Ultimate Reality
And be in touch with Infinity….

For near and far,
Through every star,
I’m just another avatar. 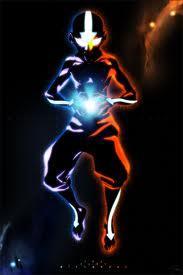 3
i will take your bending away
added by lord1bobos 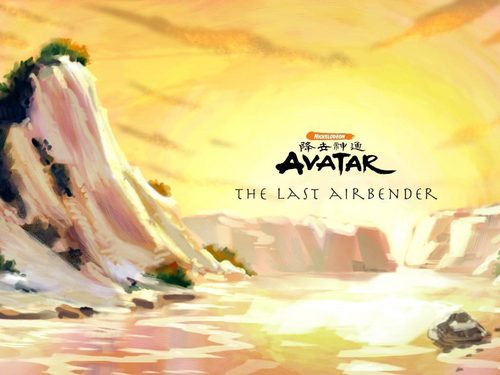 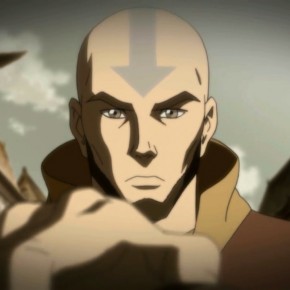 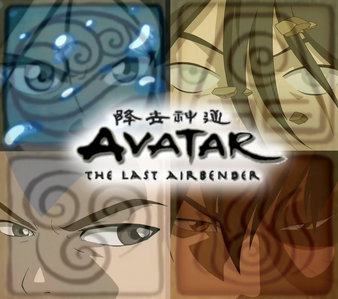 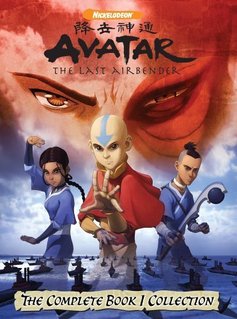 5
aang by bobos
added by bobos 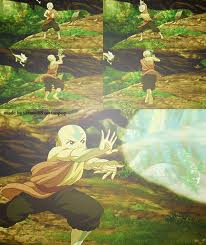 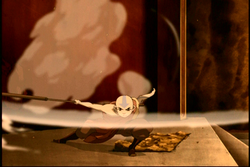 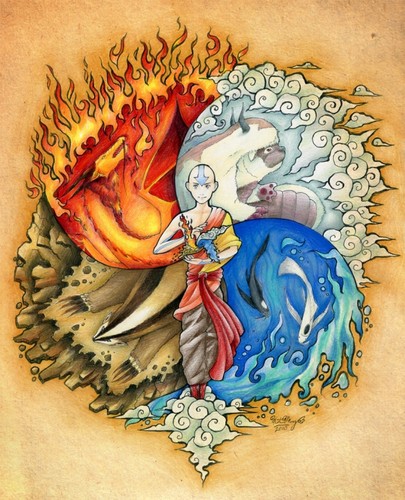