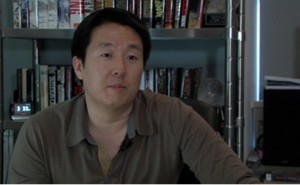 Harry Potter producer David Heyman and Roy Lee are teaming up to adapt NonPlayer, a sci-fi/fantasy Image comic that the duo are setting up at Warner Bros.

The six-issue comic miniseries, whose first issue hits stores in April, centers on a young woman, stuck in a dead-end job and living at home, who loves to escape to the fantasy world of an online video game called Jarvath, where she is an elite warrior. The two realities begin to blur with the woman being a key to establishing order.

The lushly illustrated comic (comparisons to the French artist Moebius have been made) is written and drawn by Nate Simpson.

Matt Chernis is overseeing for the studio.

Heyman is coming off the billion dollar success of the final Potter movie, Harry Potter and the Deathly Hallows: Part 2.

Lee is a producer on the upcoming Taylor Lautner action movie Abduction and is developing the Oldboy remake at Mandate. 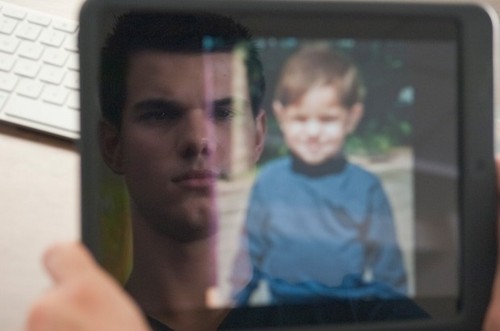 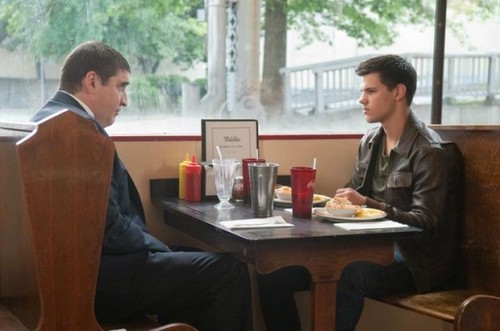 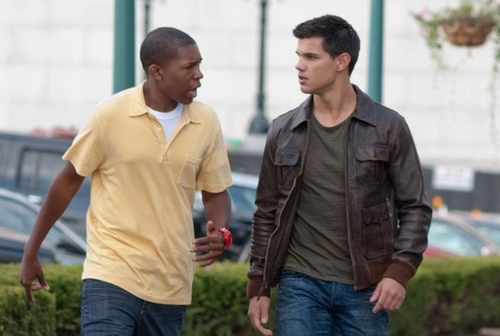 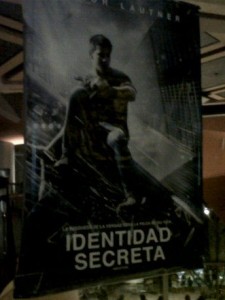 "keep runnig keep running"the thoughts repeatly gong off in my head. i was running from the people who were trying to kill me or saving me for i was told. i was runnig in the woods with arrows flying with sleeping goo on the tips. i tripped and went tumbling down. sticks poking everywher. i got up and i was trapped by guards with arrows and tazers everywhere. i get up and look at my surroundings. i find a bow and arrow by my leg undeneath the guards leg. i crawl when he isnt looking and shoot them high in a tree.

authors note: Good? if you want me to keep wrting then please comment below:). 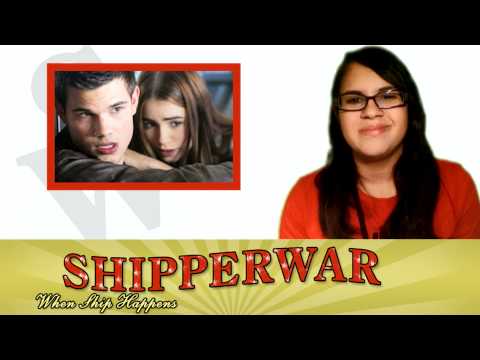 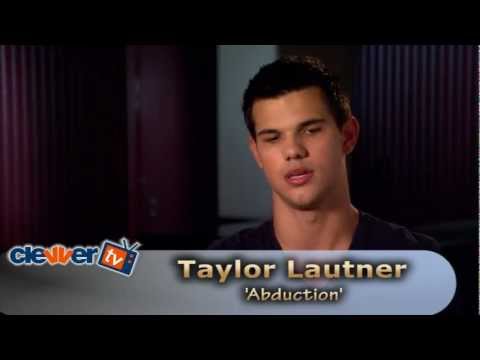 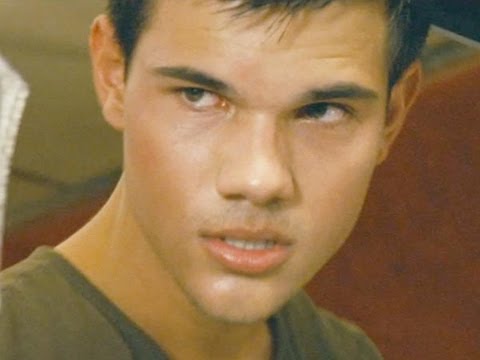 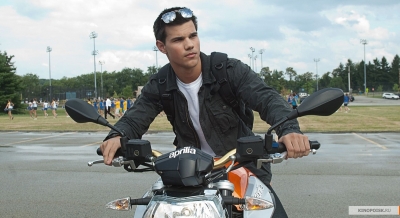 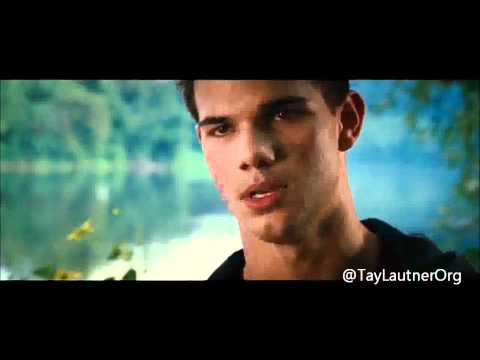 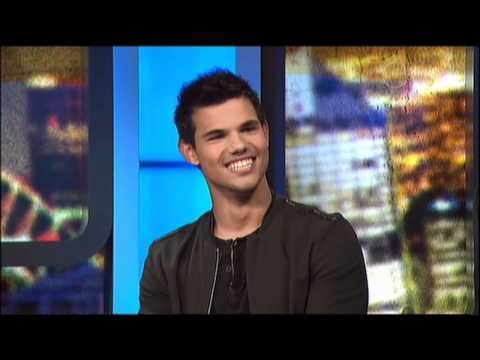 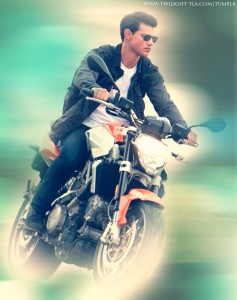 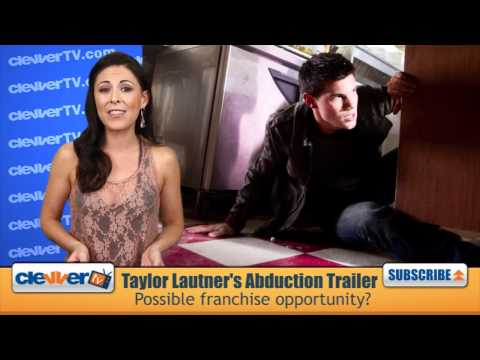 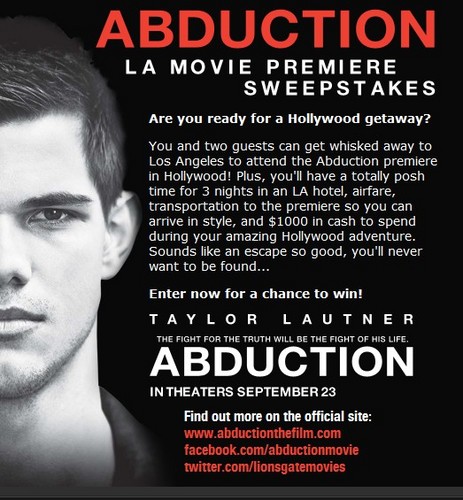 Enter to Win a Chance to Attend the 'Abduction' Premiere in Hollywood!
added by americanhoney
Source: Teen 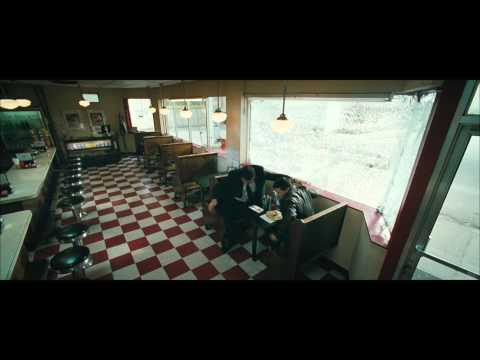 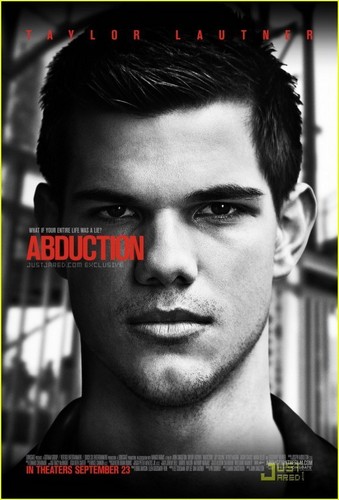 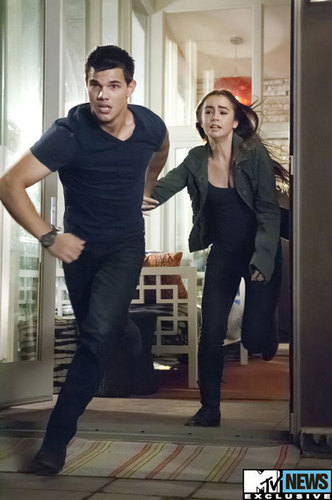