5
Hollywood is disgusting!
posted by Bibi69
Ok. Before I start, I know this is kinda old news, but as I was a lot busy in the last year, I didn't hear about this until very recently. So that's why I'm kinda late with my reaction.

Now, we all know that they are making a reboot of Independence Day called Resurgence that is going to come out this year. At first, I was really excited about that movie, because I really loved the original and I'm a huge alien geek!

But then, I learned that they had recasted the character of Patricia Whitmore, the President's daughter. And I found myself asking, why? Because, the original actress is Mae Whitman and it's not like she's one of those kids actors that dropped out of acting or whatever. She's a talented actress who makes movies and has a great career. 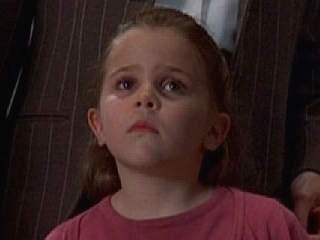 So apparently, this gorgeous creature (see image below) wasn't 'hot and 'very conventionally attractive' enough to play Liam Hemsworth's love interest. What does it tells us about Hollywood's standards? That they're pigs! I mean, what the hell? She's gorgeous, she's talented, she's witty, she's smart, she's funny. Why not cast her in her own role! That doesn't make any sense! It's completely ridiculous and disgusting! 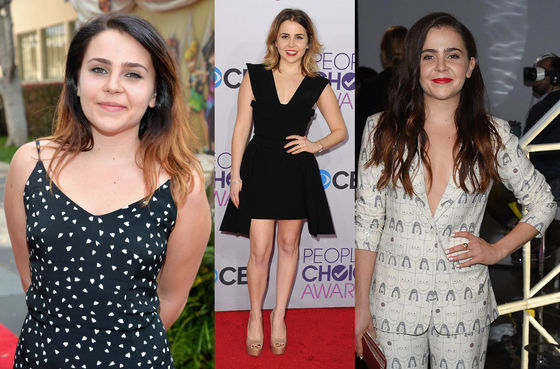 
No, instead they casted Maika Monroe, a fairly new actress, that we don't really know a lot yet. Who so far is known to have played in It Follows and The Guest. I have nothing against her, at all! This article is not meant to bitch about or insult neither Monroe or her work.

But the question I ask myself is, why cast an actress that people barely know into a role to which they already had an actress, a known and talented one. An actress we've seen ever since she was a kid, who has a really long filmography, who played in a lot of things like; Arrested Development, Parenthood, Scott Pilgrim, The Perks of Being a Wallflower, The DUFF, etc, etc.


The only reason is that the producers, the director, Roland Emmerich (who had initially casted Whitman twenty years ago!) and the writers, James A. Woods and Nicolas Wright, decided that Mae Whitman wasn't 'hot' enough for them! And it's one of the most stupid and disgusting things ever. And I'm not the only one outraged about this (some links below). I also see these are all men who decided that!

Can society seriously stop body shaming women! Every single women is beautiful! EVERY one of them! Whether you're skinny, fat, small, tall, blonde, brunette, red head, black hair, grey hair, white hair, colored hair. Whether you have brown eyes, blue eyes, green eyes, hazel eyes, grey eyes. Whether you're Black, Caucasian, Latina, Asian, Arabic, Indian. Whether you're old or young. YOU ARE BEAUTIFUL.

Can we please tell our daughters, our sisters, our mothers, our grand-mothers, our cousins, our nieces, our aunts, our wives, our girlfriends, our fiances, our friends, even our enemies, that they are beautiful!

I'm just so sick on this society driving young girls crazy about their looks and ashamed of what they look like! Nobody should be ashamed, because everyone is beautiful!

What do you think about this recast? Outraged? Happy? Indifferent?
Say how you feel in the comments.

Here you have link reaction to the news.
There's also a good article by link about this issue.
And here are some link.
bellefaiblesse, SherlockStark and 3 others like this
misanthrope86 Jesus christ I did not know about this either! This is messed up.
drewjoana Couldn't agree with Bibi69 more, we live in a society that's shamefull!
Bibi69 This is just completely gross!
PBH2663 How crazy!!!Just because they think she is hotter than the other one. I hate how people judge someone by just looking on the outside than inside too. I know when your an actress looks does matter but they both are very beautiful!!!!!
rohit2556 I m coming I m rohit Jackson....
Mjones8705 How disappointing no offense to the new(ish) actress but it was Whitmans role whether or not she's 'hot' enough shouldn't matter. 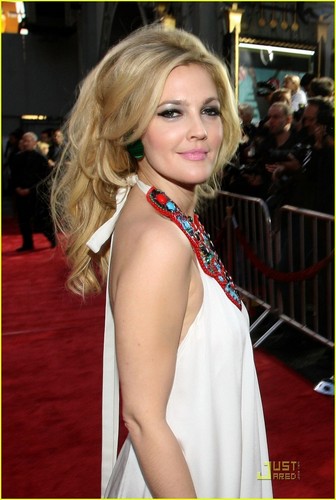 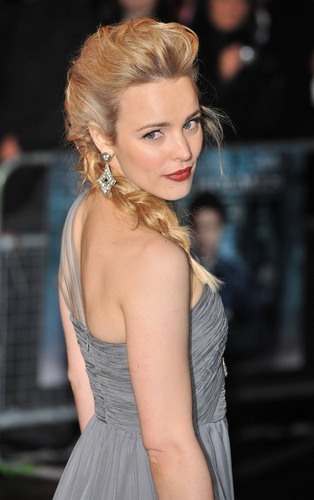 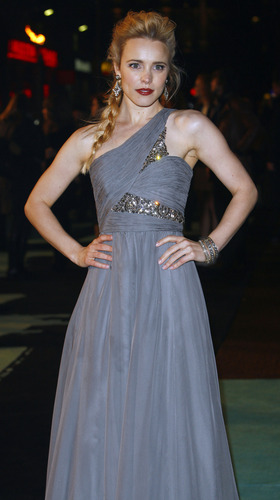 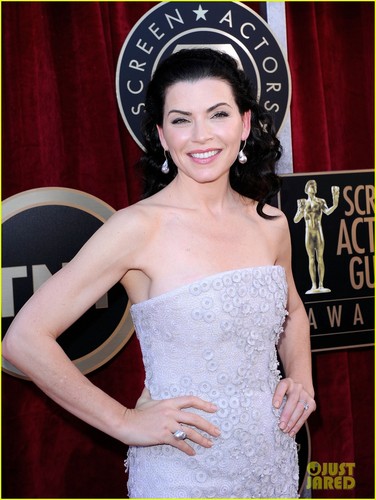 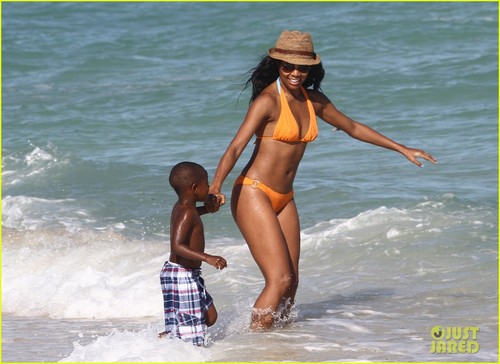 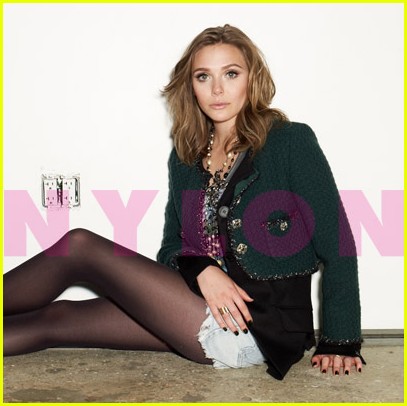 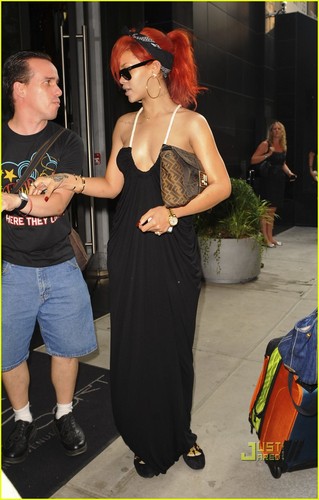 1
Rihanna: Vogue Italia's Woman of the Year!
added by ayseblack 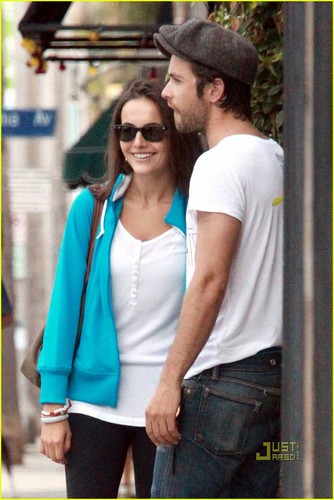 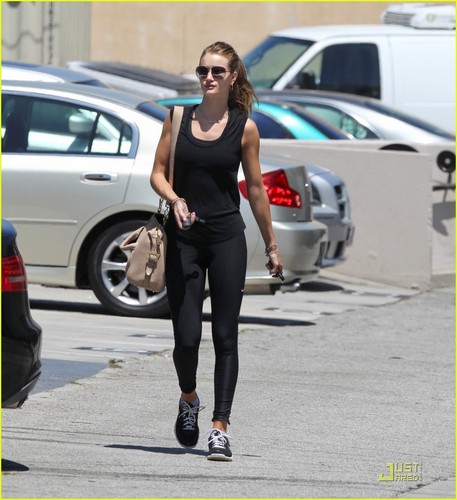 Rosie Huntington-Whiteley: Eating Is My Guilty Pleasure
added by ayseblack 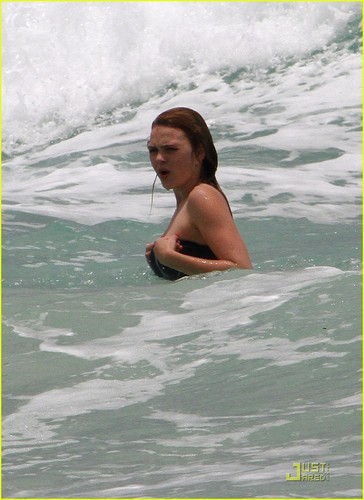 Aimee Teegarden: Back To The Beach!
added by ayseblack 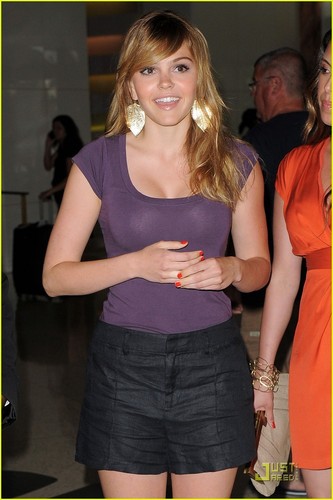 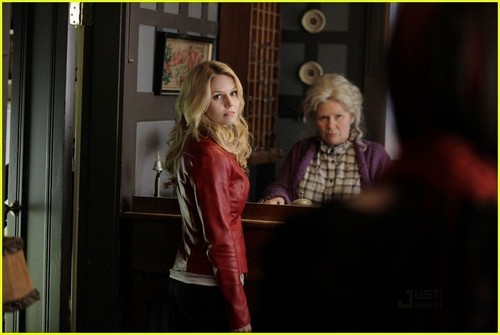 Ginnifer Goodwin & Jennifer Morrison: 'Once Upon A Time' Promo Pics!
added by ayseblack 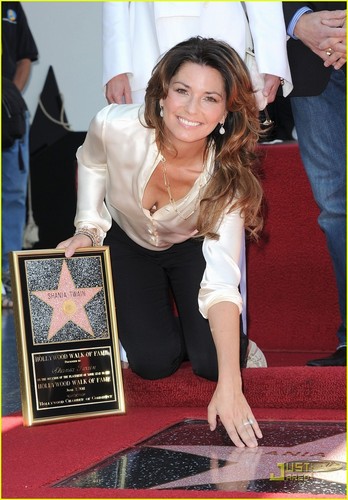 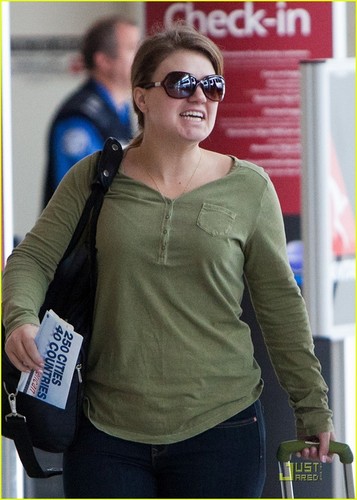 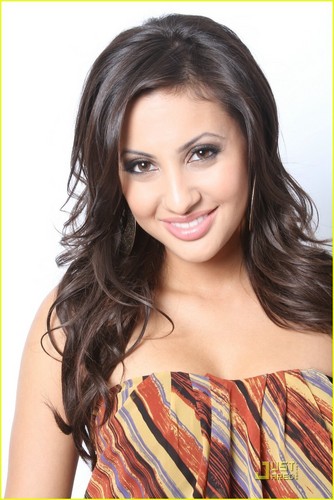 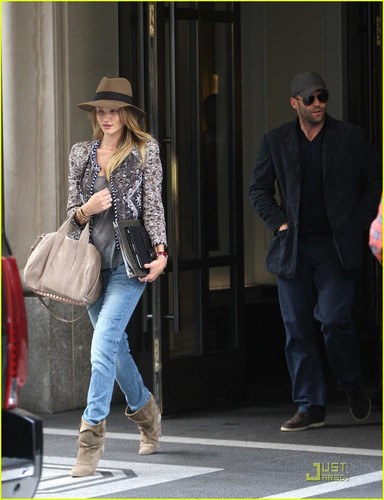 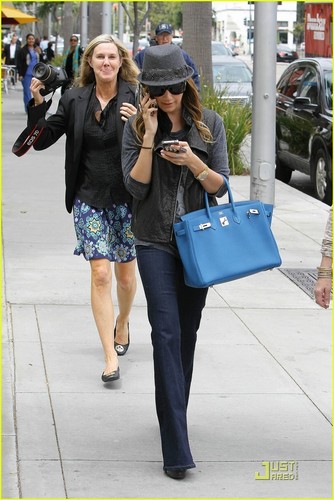 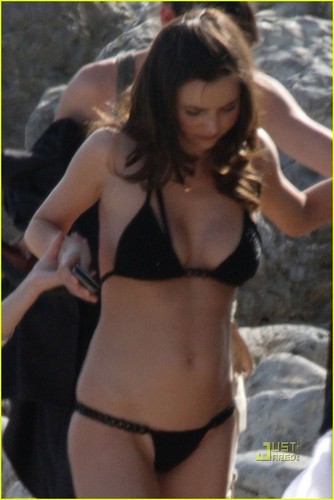 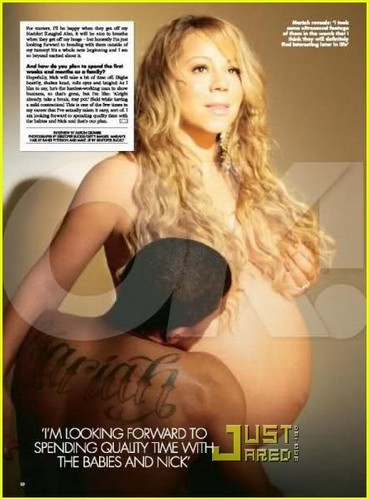