2
My Top 10 Favorite Actresses!
posted by Makeupdiva
This is just a list of actresses who I admire and think are good at acting. Okay, I know I didn't post any actresses from the Classic movie era like Grace Kelly, Audrey Hepburn, Elizabeth Taylor, Vivien Leigh. But that is because I haven't seen many of their movies to call them my favorite actresses. And I have also realized that I haven't also posted any actress from a different color as a favorite. I've seen people who are white get hate for that, being called "racisit" and all that garbage. I am not racist. I just don't have any favorites that are from a different race. To me, Natalie Portman is, I guess close enough, okay so she's not black but she has tanned skin and she's from Israel. There are actresses from other races who I like, I just couldn't put them in this list. Please don't hate me for that. Now on with the list. 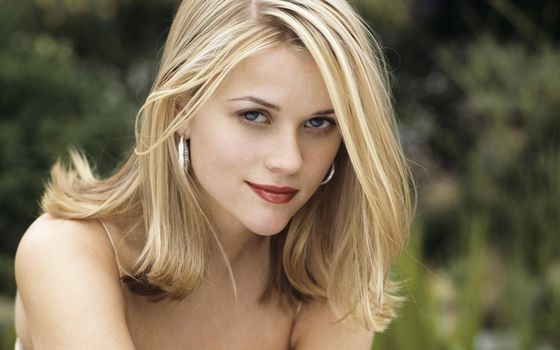 I love Reese, she has been my favorite since Fear. To me, she is one of the best. I have seen nearly all of her movies, except for maybe her more recent films, but regardless, I really like her and admire her. 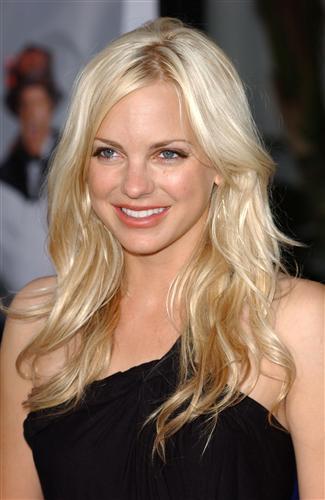 I love Anna. She is so funny. And I really liked her with Chris Pratt, it made me sad that they decided to separate. But anyways, she is so funny and while I am not a fan of the Scary Movie franchise, she was the reason why I saw those movies because she is just so funny. 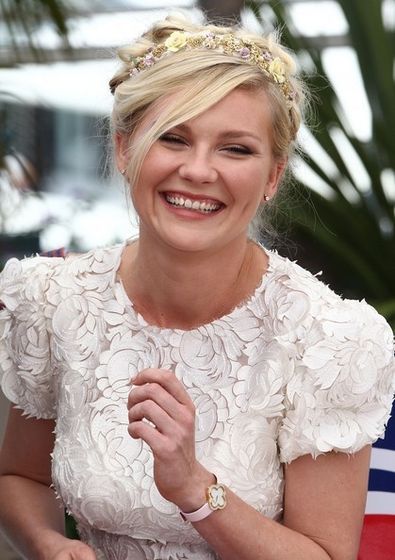 Kirsten has always been a favorite of mine. Ever since she was a child, I loved her movies. She is one of the best. I know that she gets criticized a lot, which I don't understand why. She's a good actress and she's good at what she does. Like there was one person who wouldn't watch the underrated movie Get over it because there was a scene where Kirsten was in a bikini. That was stupid because it was just one tiny scene. People are just stupid when it comes to celebrities, either they are too obsessed or they say terrible things about them.

I have been a fan of hers since the beginning. I loved her in The Addams Family movies, Now and Then, Casper, Sleepy Hollow, etc. She is such an underrated actress, people really should watch her movies because she is really good at what she does. 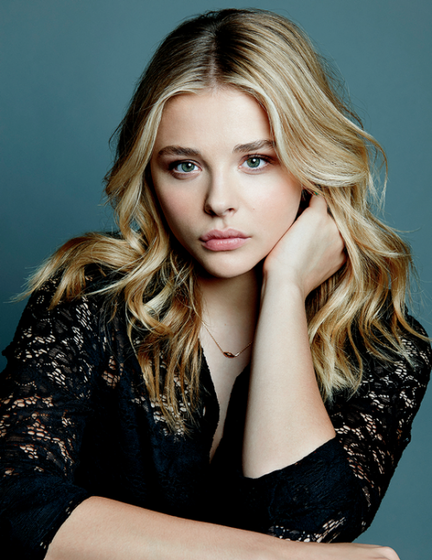 I haven't seen many of her movies but I like her acting. 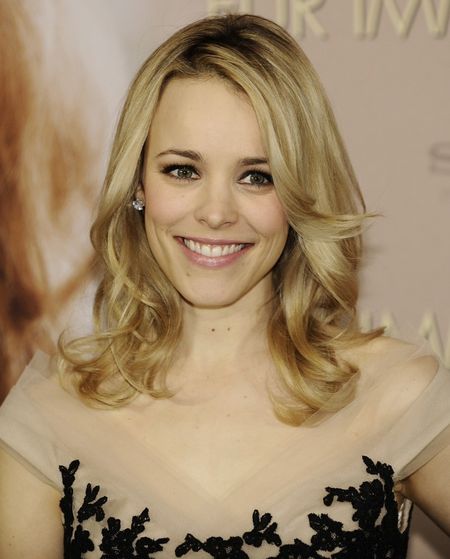 I love her. I love her movies. She is also Canadian like me. I think my favorite role of hers was Regina George from Mean Girls, even though Regina was, well, a b*tch. But she played the part so well. I know that Lindsay Lohan auditioned for the role and I am so glad that she lost it to Rachel cause Rachel was just that good. No one could do Regina George like Rachel did. 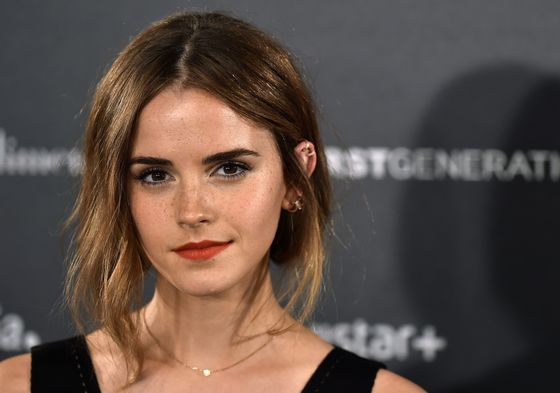 I think she is such a good actress. Sure, I've only seen her in the Harry Potter movies but she was good. I plan to see more of her movies such as the live action Beauty and the beast, which the animation version is my favorite Disney movie. Anyways, I just think she's such a brilliant young woman and an amazing role model for young girls. 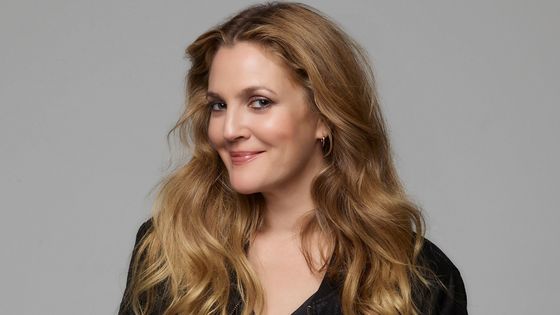 I love her. She's an amazing actress. I'm pretty sure that I've seen nearly all of her movies. She's also such a great person as in her pre-teen years she was doing drugs, smoking and drinking well in to her teens. And now she's clean and she's a mother of 2. And she's been doing really well. 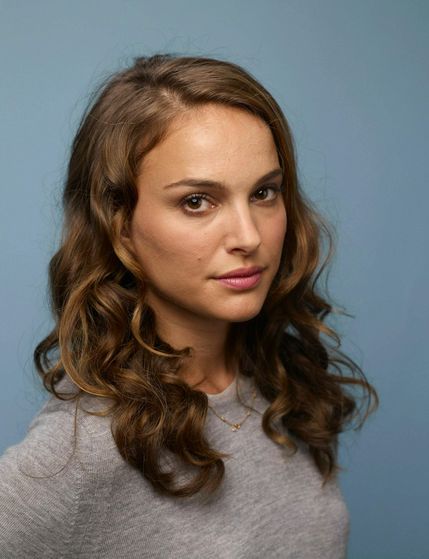 I love Natalie. I know I keep saying 'love' but I can't help it. Anyways, Natalie is such an amazing actress. She's even an Oscar winner, which is something that she really deserved. 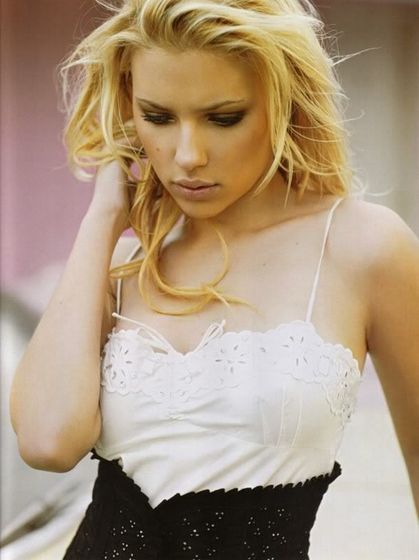 She's amazing. No matter what anyone says, I have always liked her. I love her as Black Widow in the Avengers series and I love her other movies. She's a brilliant actress and really needs to win an Oscar someday. And in my opinion she is more than a sex symbol and I think men need to see that, that she is a talented young actress.
Mjones8705 and DarkSarcasm like this
jrcp Rachel is there love her
jrcp Anna faris.and drew barrymore
Mjones8705 Totally agree with your comments on Natalie Portman she is great. Awesome list! 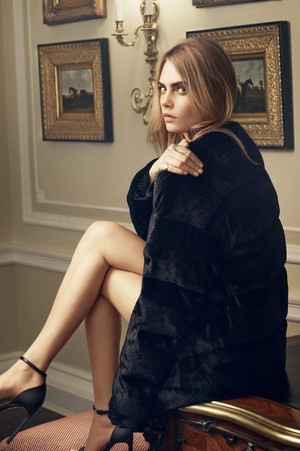 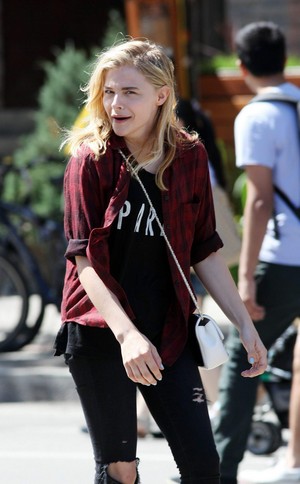 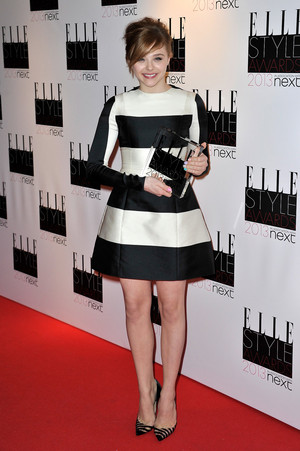 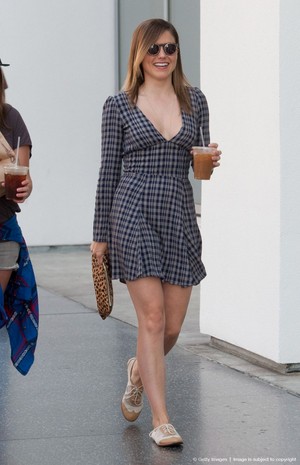 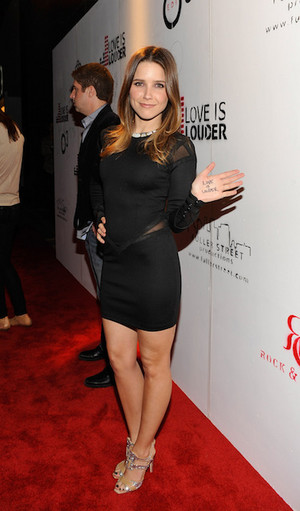 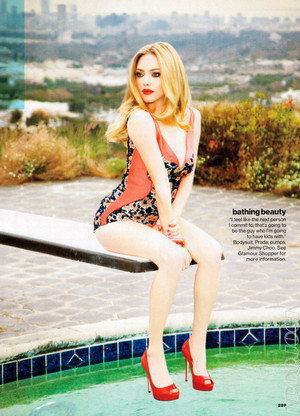 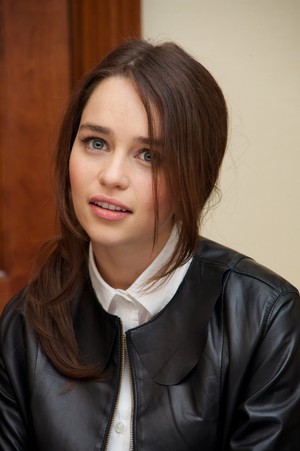 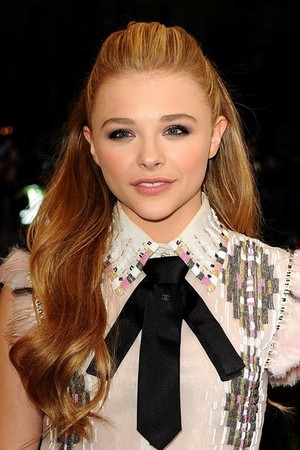 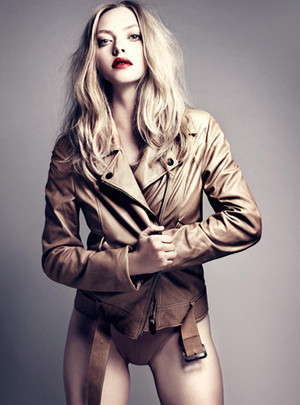 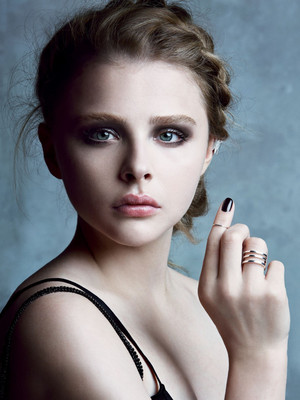 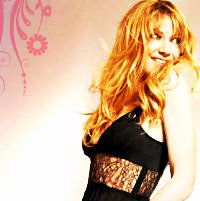 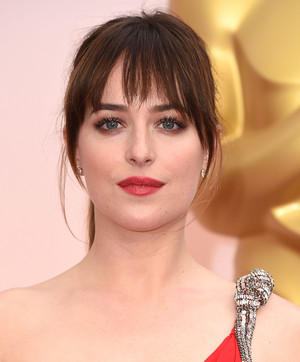 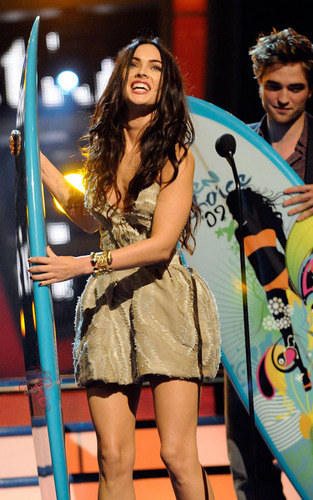 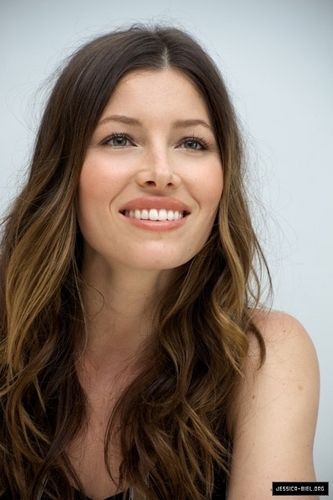 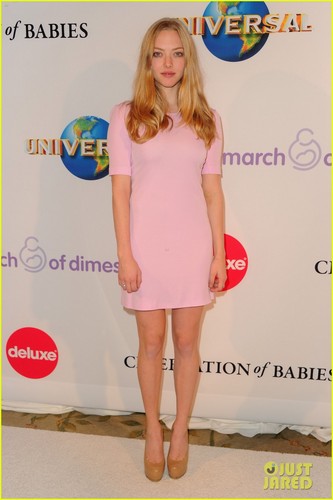 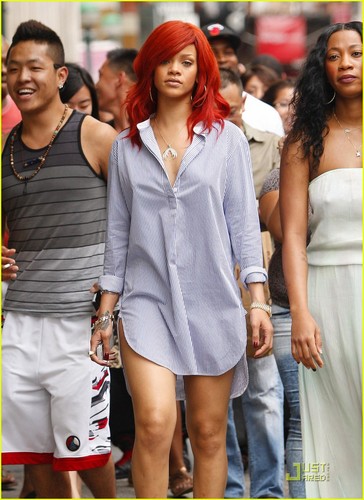 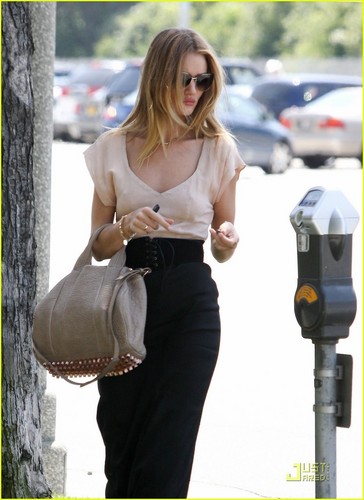