8
trivia of keira knightly
posted by Leightonfan
Trivia
Daughter of actor Will Knightley.

The similarity between Knightley and Natalie Portman meant that during the filming of Star Wars: Episode I - The Phantom Menace (1999), their own mothers could not tell them apart once in makeup.

Her role as the decoy queen in Star Wars: Episode I - The Phantom Menace (1999) was kept secret in order to not spoil the surprise, it was maintained through the promotions that Portman played both the Queen and the decoy.

Mother is actress-turned-author Sharman Macdonald, who wrote 'When I Was A Girl I Used To Scream And Shout' and 'The Winter Guest'.

Tatler announced that Keira is the most desirable single woman in the UK (2004).

Has dyslexia. She had to wear special glasses in adolescence to help her read.

The Royal Shakespeare Company of Stratford, England, held a 2004 poll asking movie viewers to vote for the actor and actress they would love to see play Romeo and Juliet, and the winners were Knightley and James Marsters. More than 2,000 people voted for more than 150 different actors for both roles. Keira triumphed over Kate Winslet, Nicole Kidman, Scarlett Johansson, and Juliet Landau in the vote. Knightley said, "I am absolutely thrilled to have come top of the poll, particularly as Juliet is a role I would very much love to play in the future." (April 23, 2004)

Voted The Sexiest Film Star of All Time by Empire magazine poll. [September 2004]

She did her first topless scene at the age of 15, in The Hole (2001), whilst the film was released in 2001 it was filmed in 2000. For legal reasons due to her age her mother had to agree and the set was closed.

Auditioned for, and was accepted to the London Academy of Music and Dramatic Art (LAMDA) in London, England.

At 16, she went to Esher College to study for her A Levels, but quit the course when offered the role of Lara in Doctor Zhivago (2002) (TV).

Credits her dark looks to her mother's Black Scottish heritage, who were descendants of the Spanish Armada.

She's an idol in several forum communities from Heavengames.com, one of the most famous websites about Real Time Strategy computer games.

When auditioning for the role of Jackie Price in The Jacket (2005), she had suffered food poisoning a few days earlier. She decided to audition anyway and the film makers liked her "acting" for the scene, as Jackie Price was to be a woman with many issues of loss and pain as well as being physically sick in general.

She has bought a flat in Richmond Upon Thames (2005) but has said to have only have spent a few weeks there. However, she plans to fill it with her own painted canvases.

Voted second sexiest voice, behind Sir Sean Connery, in a poll by the UK's Royal National Institute for the Blind, commissioned to celebrate 70 years of their Talking Books service.

The Daily Mirror named her "Actress of the Year" in December 2005.

At age 20, she was the third-youngest woman in Oscar history to be nominated for Best Actress.

As of February 2006, says she plans on remaining living in London and will not move to Los Angeles to further her career in American films.

Was considered for the role of Kate Meer in Neil James's "Ghost Seeker: Genesis" in 2006. Both Lindy King (Knightley's agent) and Knightley herself liked the script, but the shooting schedule of Pirates of the Caribbean: At World's End (2007) meant that the project had to move on without her.

Her hero is her cast mate in Pirates of the Caribbean: The Curse of the Black Pearl (2003), Geoffrey Rush.

Employed a stylist to dress her for premieres and award ceremonies. The stylist also dresses Lindsay Lohan and Nicole Kidman.

Attended an engagement party for Jennifer Lopez and Chris Judd.

Trained four days a week for three months in preparation for King Arthur (2004). She did about two hours of weight lifting, and then three hours either boxing, fighting, or horseback riding. - Cosmopolitan, August 2004.

Said auditioning for the role of Christine in The Phantom of the Opera (2004) was the singularly most embarrassing moment of her life because "I knew I couldn't sing it." The role eventually went to trained opera singer Emmy Rossum. - Marie Claire 2005.

Told NewWoman in 2004 that for King Arthur (2004), she endured an amazing seventh-month training session.

Took elocution lessons at the beginning of her career.

She attended a pre-Emmy party where she purchased a $7,500 pair of earrings.

Made her debut on the Forbes 100 Most Powerful Celebrities in June, 2007. She came in a #71 beating out other high profile actresses like Scarlett Johansson and Reese Witherspoon.

Voted #15 in the AfterEllen Hot 100, a list of the hottest women in entertainment as voted by lesbian and bisexual women (June 2007).

Was considered for the role of Ann in Evening (2007), but wasn't able to do it due to schedule conflicts.

In January 2007, the Daily Mail newspaper published an article about a girl who had died from anorexia which falsely suggested that Keira was also anorexic and showed a photograph of her in a bikini alongside an emotive quote from the girl's mother "If pictures like this one of Keira carried a health warning, my darling daughter might have lived". Keira successfully sued the Mail for libel.

Was named Empire Magazine's #9 in the list of 100 Sexiest Stars.

The green satin gown she wore in Atonement (2007) was voted the public's favorite film costume of all time in a survey by Sky Movies and In Style magazine (January 2008).

In 2007, Forbes Magazine estimated her earnings for the year at $9 million.

I got this info from link 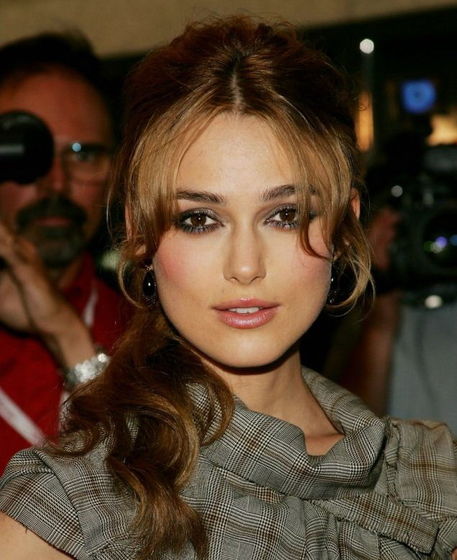 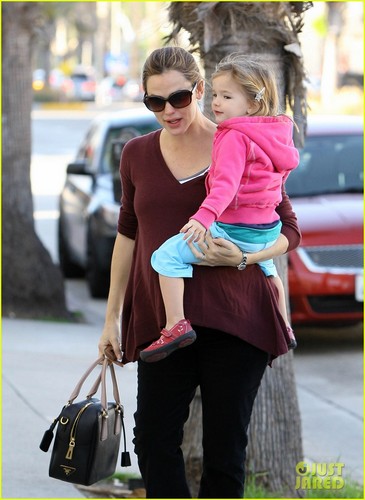 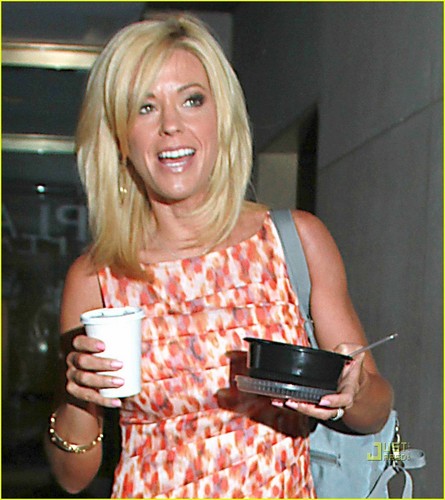 Kate Gosselin: Tensions Have Calmed After Divorce
added by ayseblack 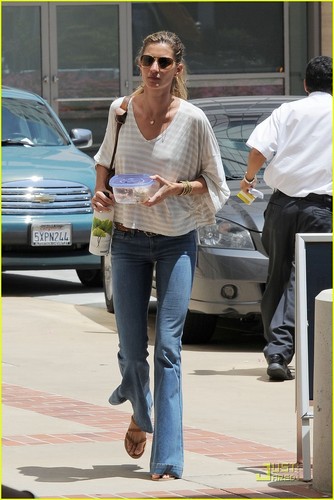 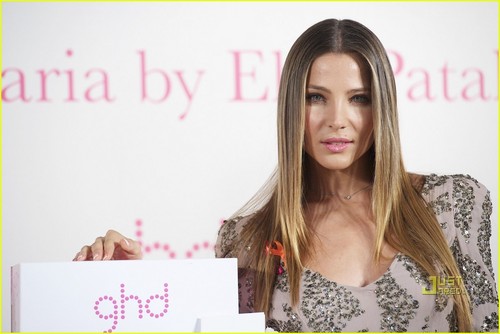 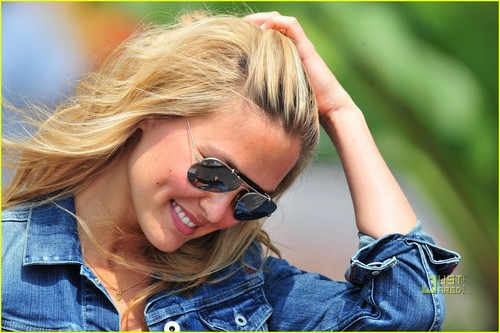 Bar Refaeli: Out with Friends in Cannes!
added by ayseblack 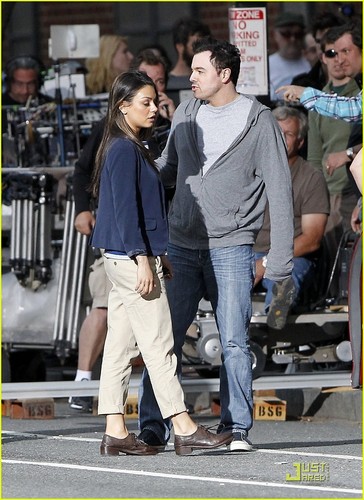 Mila Kunis Takes Off For 'Ted'
added by ayseblack 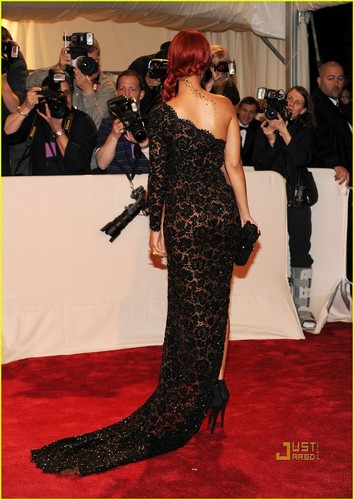 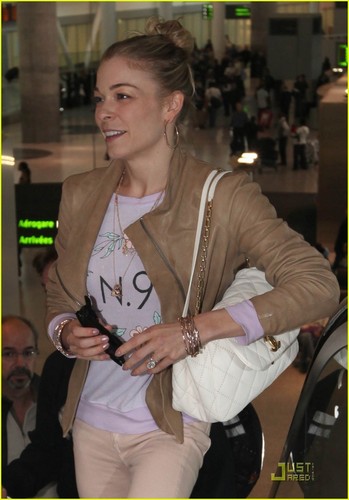 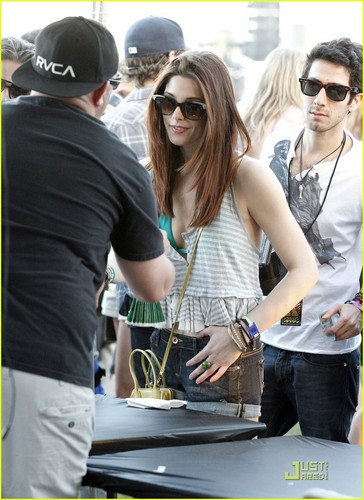 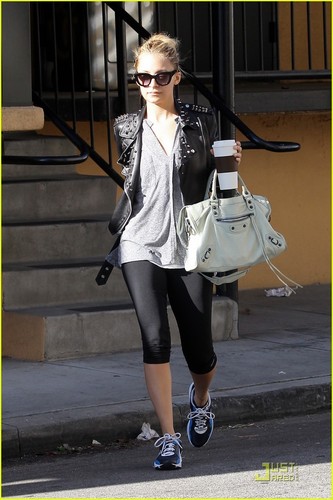 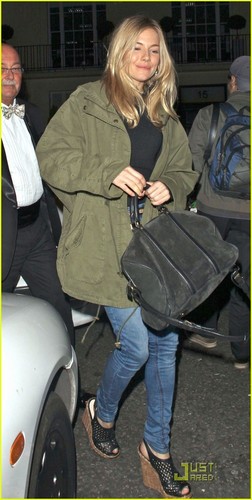 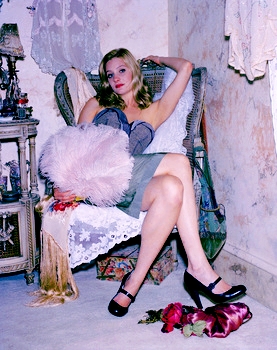 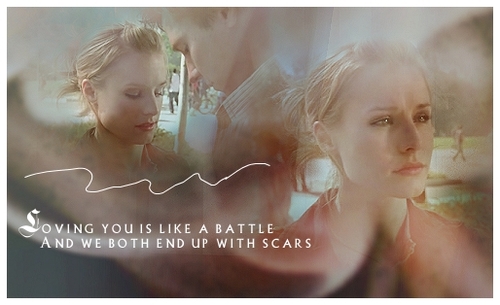 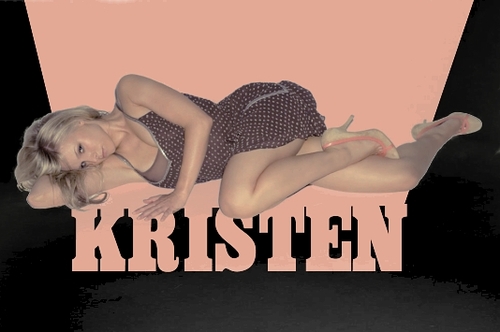 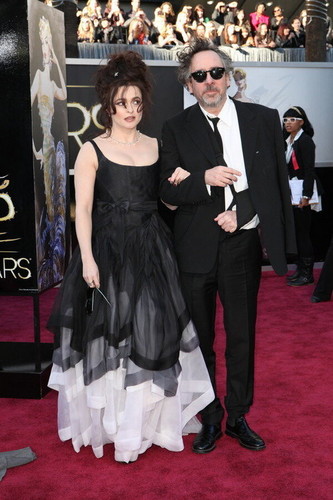 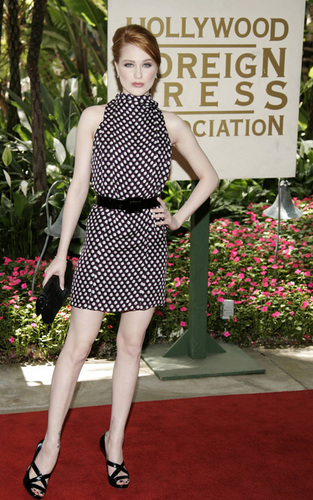 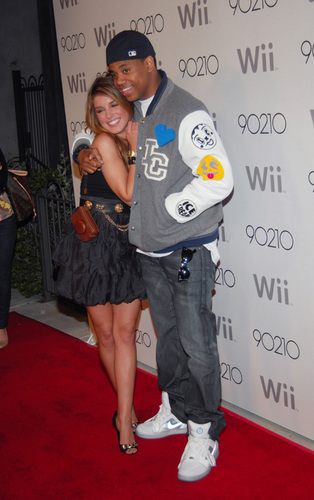 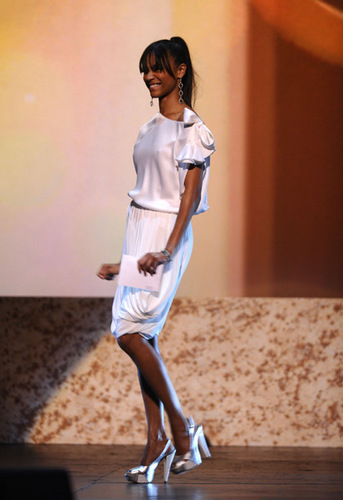 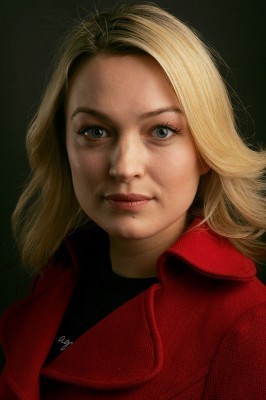