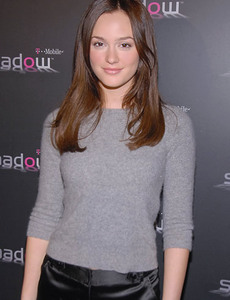 Meester became interested in acting when she appeared in a local production of The Wizard of Oz.In 2003-2005 they lived in Beverly hills. When she was 11, she moved with her family to New York City and soon after began working as a model with Wilhelmina, booking a Ralph Lauren campaign shot by Bruce Webber and working with then-photographer Sofia Coppola.[2]

Other roles include a role as Savannah Bennett on Surface. She has guest starred as Debbie Pendleton on Season 4 of the FOX drama 24[4], as Ali in episode 3 and 4 of Season 3 of the FOX drama House[6], as Carrie Bishop on Season 1 of the UPN drama Veronica Mars, and Chandler's new girlfriend Kendall in Season 8 of the WB drama 7th Heaven, as well as the role of Justine Chapin in Season 1 of the HBO comedy Entourage. Meester made her film debut in the feature Hangman's Curse, based on the best-selling novel by Frank Peretti.

She recently starred in the independent comic-thriller Flourish with House co-stars Jennifer Morrison and Jesse Spencer.

In 2006, she wrapped the female lead role in the comedy/horror film Drive-Thru.[5] She has also recorded a song for the soundtrack of Drive-Thru. In the spring of 2006, she played a part in the ensemble comedy/drama entitled Remember the Daze.

Currently, Meester stars as Blair Waldorf in The CW series Gossip Girl, from Josh Schwartz, creator of The O.C. and based on the book series about the lives of New York's two privileged Upper East Side high school students. Meester has stated in interviews that she identifies with Blair "on every level, in one way or another." She has also recently guest starred on CSI: Miami[3] and has a recurring role on James Woods' court drama Shark. When not on the set, Meester, who attended Beverly Hills High School, pursues her talent for music and creative writing. She currently resides in New York.[2]

She will reprise her role of Justine Chapin on Entourage in season five.

I got this info from link 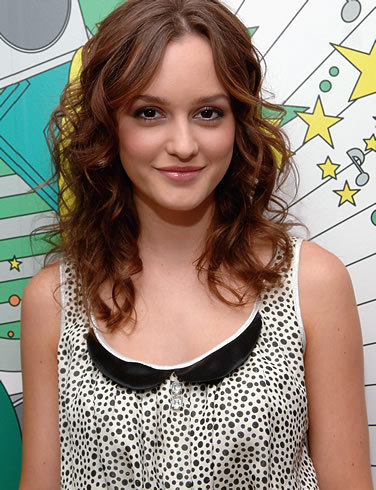 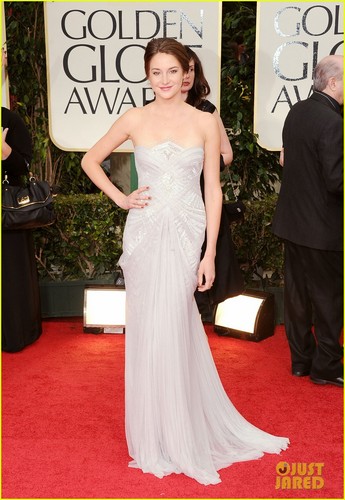 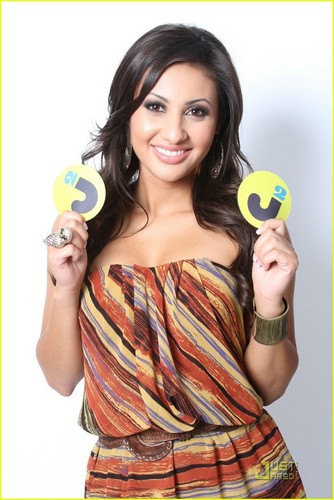 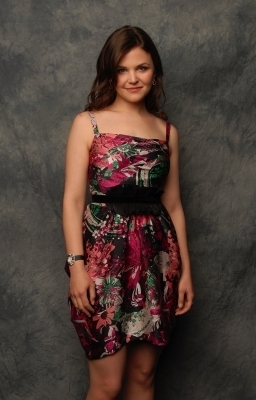 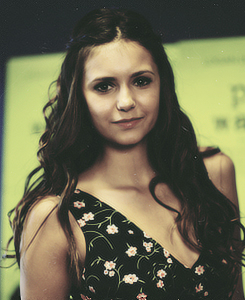 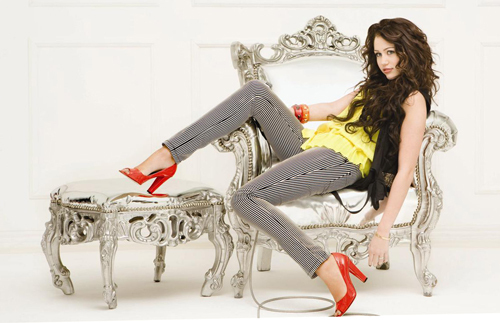 1
chyler
added by Paramore-CSI
Source: me 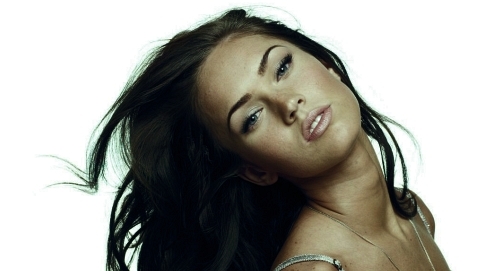 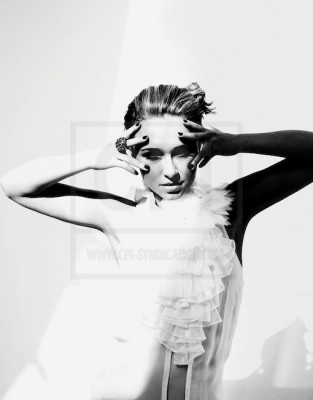 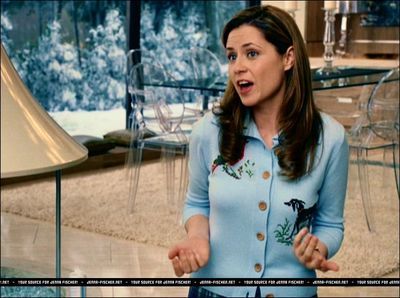 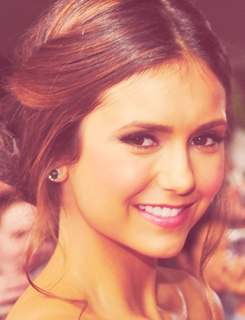 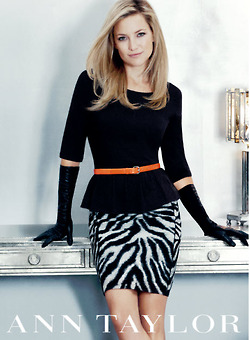 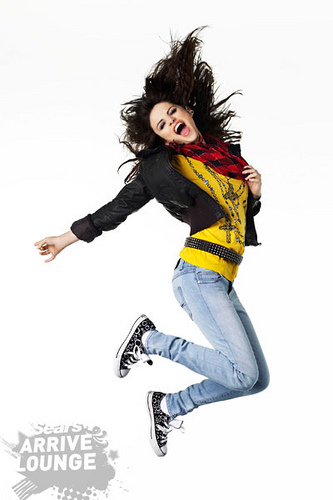 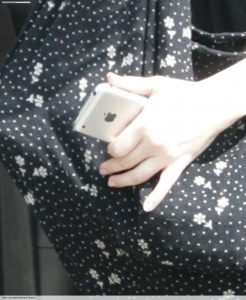 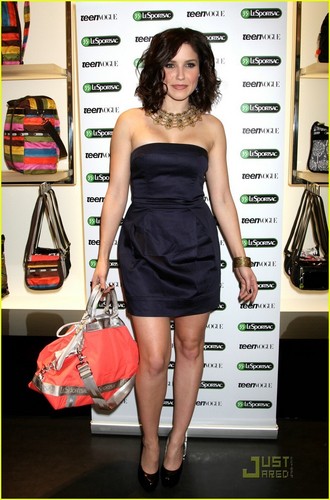