1. Hunson Abadeer (also known as the Lord of Evil) is Marceline's father and the ruler of the Nightosphere. He claims to be "completely evil".

2. He wears red boots similar to the ones Marceline wore in "Evicted!"

3. Marceline got angry and upset with her father when he ate her fries, and thought he didn’t care about her at all. He was later put into the Nightosphere jail, but Finn freed him so that Marceline could become friends with him again.

4. His statue in the Nightosphere jail says "Hunson Abadeer, our great leader, with us for eternity."

5. After he came out of the Nightosphere and took Marceline’s Axe-Bass away they had another argument, but eventually he realised Marceline's feelings toward him when he heard the song about their relationship.

6. Hunson messed up again when he said he wants Marceline to take over the Nightosphere to make him proud. But he eventually realised that was wrong, and admitted that he is proud of Marceline for who she is.

7. In "Daddy's Little Monster" it is revealed that some of Hunson's powers come from his Nightosphere Amulet, which fills whoever wears it with evil (meaning that maybe the amulet was what made him evil).

8. He is very strong and flexible so his body is really bendy.

9. Although they have never interacted on screen, Hunson seems to be friends with Peppermint Butler. There is a picture on the wall in "Return to the Nightosphere," where the two of them are playing golf together.

10. Hunson thinks Gunter is the "most evil thing he has ever encountered." They had an argument because Hunson tried to steal Gunter's soul, (along with lots of other characters throughout the Land of Ooo).
dadadas U just copied it from wiki, right?
kittylover16 nope ^_^
dadadas Really?
kittylover16 Yeah I got it from a different site :)
candilover13 dude i knew all of these. they're so obvious!!!!!!!!!!!!!!!!!!!!!!!!!!!!!!!!!!
True-Finn-Fan ^this was made two years ago.
_Ichijou_ ^^I wonder why.
DerpThatHerp ^^^I hate people like you, just because you are new to this site, doesn't mean that the whole show just started.
True-Finn-Fan ^was not expecting that sort of intensity
hench woman
posted by maceylol
[]cake and fionna were playing in a big skeleton [Marshall lee] hmmmmm [Fionna] this is fun... hey whats that( goes over to the bushes and sees marshall lee and some old lady) hey cake look it's marshall lee the vampire king [cake] (gasps) [fionna]are you still tarifyed of vampires [cake] (hides in tail ) nooooo [old lady] please master realese me [marshall lee] hench woman for life means hench woman for life!!![fionna] stop! [marshall lee] hey what's up fionna[fionna] marshall lee you can't order this old lady around [marshall lee] sure i can watch hench woman amuse me [old lady ](uses cane...
continue reading...
adventure time Lost Sister
posted by titanicdragon
Author's note

Leixie is a 16 with violet eyes, dirty blonde hair and is 5ft'3in tall. She loves reading, wrinting , singing and swim when she not practice dragonspeak, battle moves. Best Friend: Lightning dragon sliver 14 years old very portative of Lexie Boyfriend: Victor Vampie deep loves Lexie do anything for her Lightning and him don't like each other very much.

Lexie lives in village caves on the edge of oo. She tough warrior has a cople of battle scars. She is alwaystrying to make the world a better place.

"Lexie,Where are you?" asked Lighning

"Up Here" she anwered from the blacksmiths cave....
continue reading... 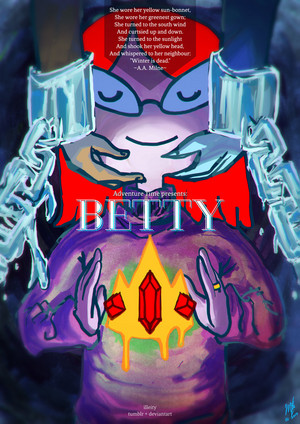 1
Betty and Simon
added by True-Finn-Fan
Source: dA and Internet 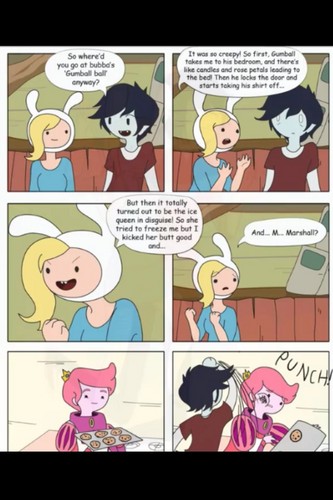 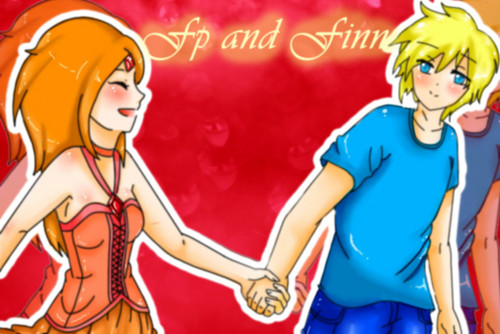 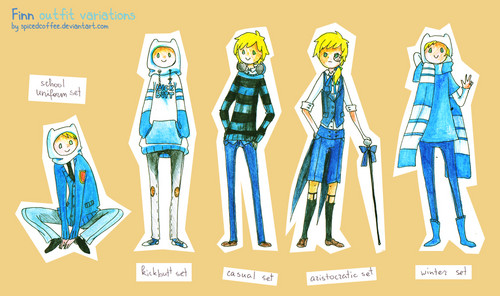 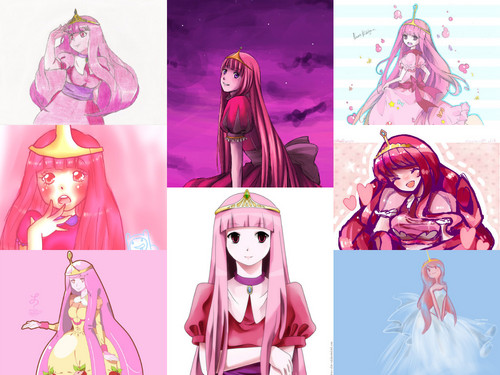 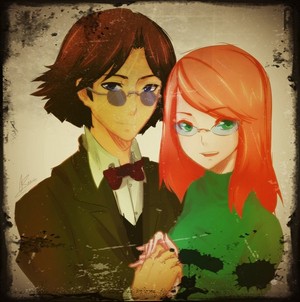 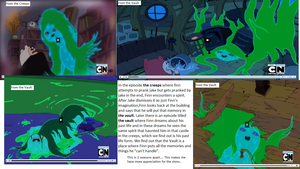 1
Cool Stuff
added by xxpeachkin
Source: Watchcartoonsonline where i got the pictures, and paint 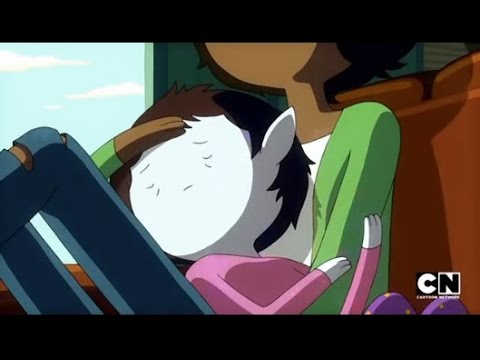 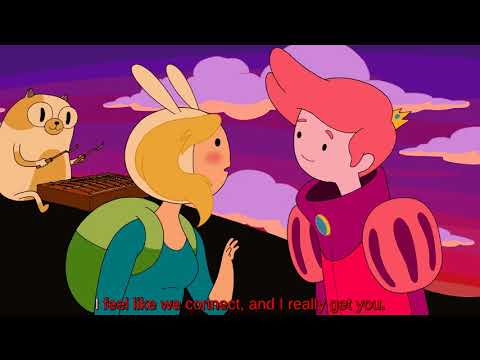 1
Adventure Time With Finn and Jake
added by australia-101

Adventure Time With Finn and Jake gifs
added by australia-101

Adventure Time With Finn and Jake gifs
added by australia-101 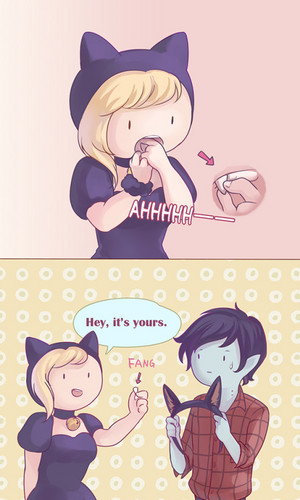 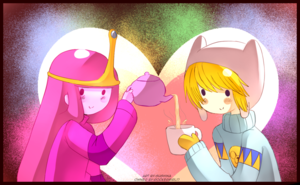