1
Why I Hate Princess Bubblegum
posted by ThisRedApple
Before you Princess Bubblegum lovers go on and go hating on me, I would just like to point out that this is my opinion. Please be respectful about it. Also, I am making this article because you might see me hating on PB for no reason, but I do. 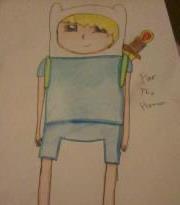 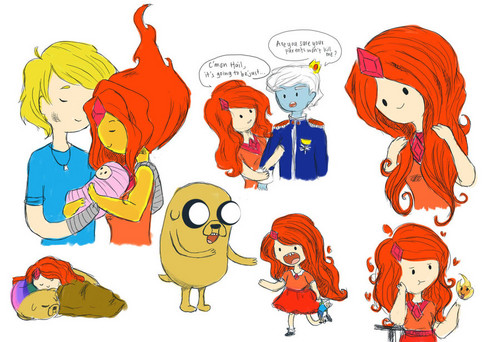 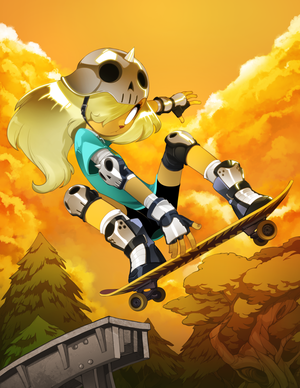 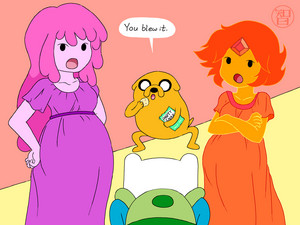 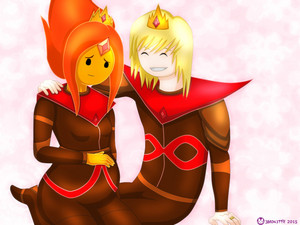 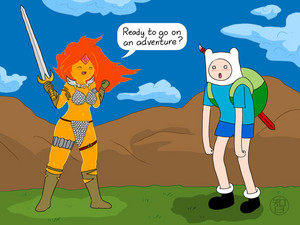 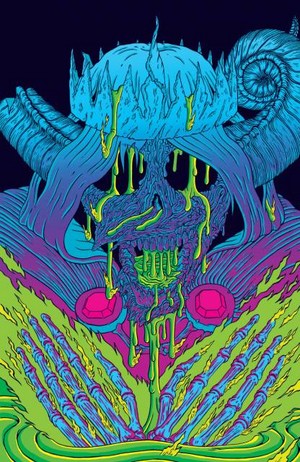 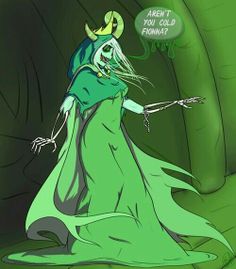 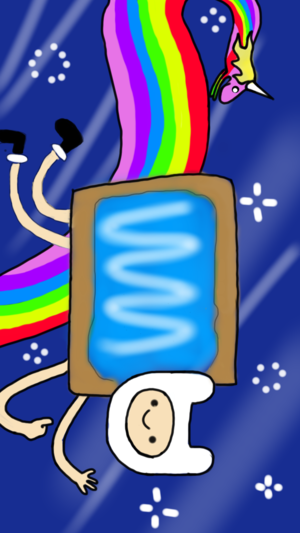 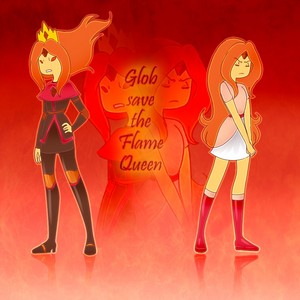 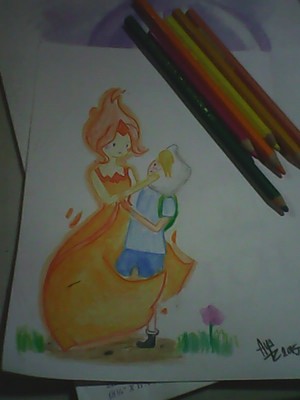 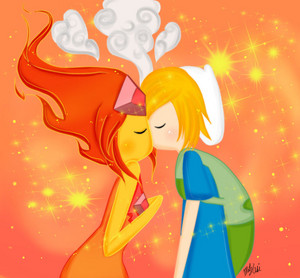 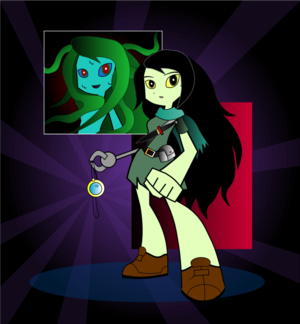 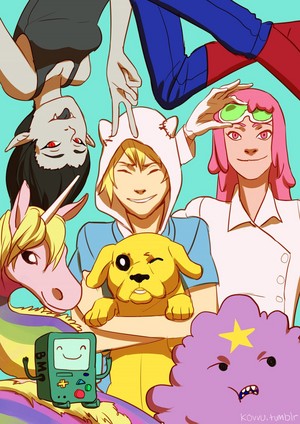 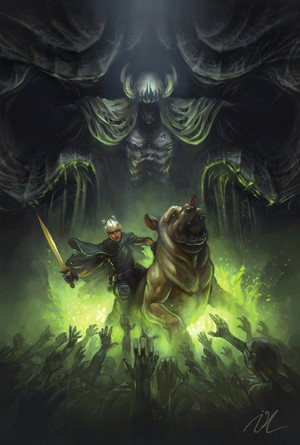 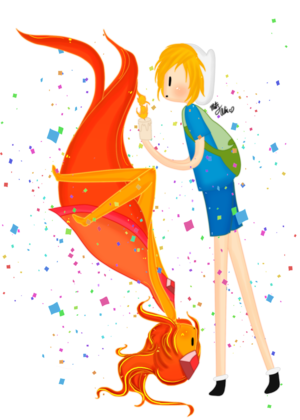