Ghost Fly ending (What If?)
added by kittykat1994
Source: Sphere-of-Fantasy on deviantART 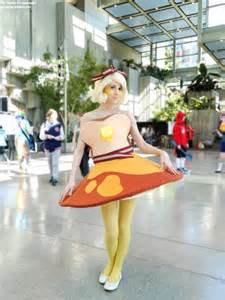 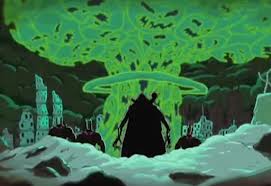 1
The Mushroom Bomb
added by SteamPunkOtaku 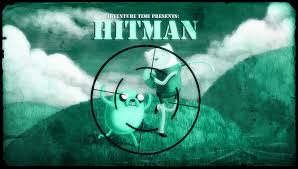 4
Adventure Time With Finn and Jake
added by australia-101 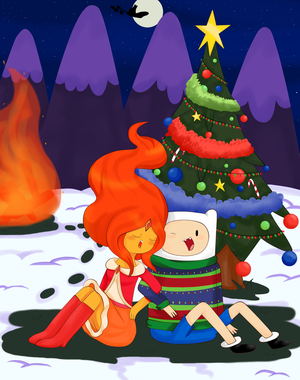 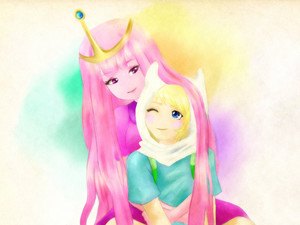 2
He Is Not Only YOUR Hero
added by emerald_32
Source: ~himemeshikute on deviantart 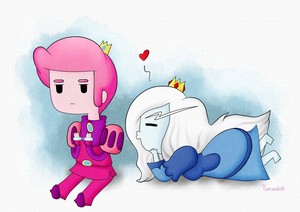 2
Just Love Me
added by emerald_32
Source: ~Pancuesito on deviantART 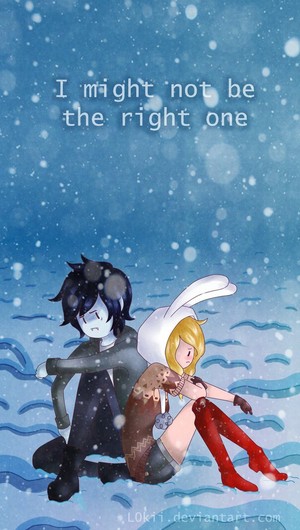 1
Something About Us
added by emerald_32
Source: ~L0kii on deviantART 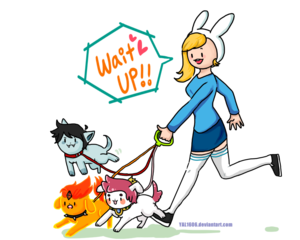 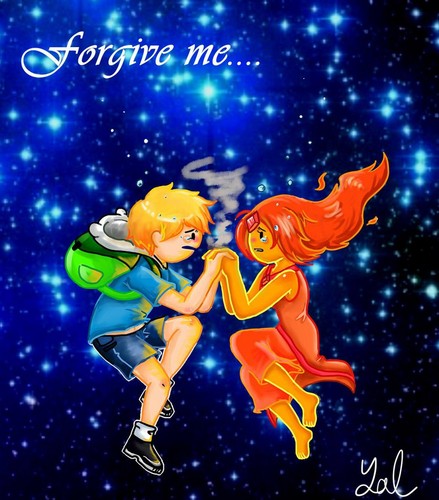 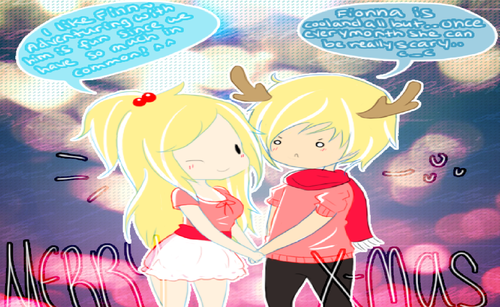 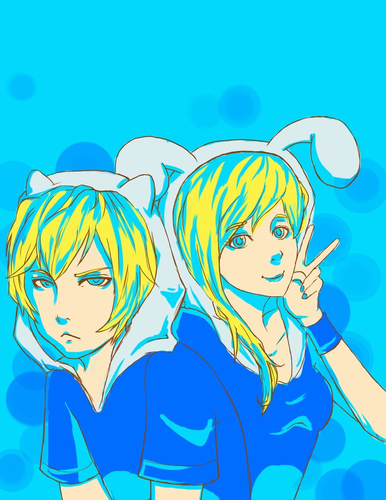 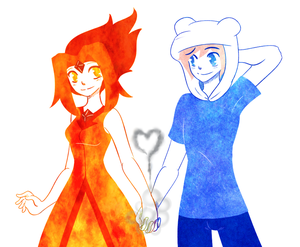 FINN: Finn had a crush on Bonnibel (PB). But Bonnie didn't love him back. Because of that, Jake looked for a princess that was Finn's age, and found Flame Princess. Eventually Flame Princess became Finn's girlfriend.
JAKE: As most people know, his girlfriend is Lady Rainicorn. It was shown in "Lady And Peebles" that Lady is pregnant. It is unknown if Jake and Lady had the "intercourse"
BONNIBEL: She and Mr. Cream Puff have dated before as mentioned in "Slumber Party Panic".
MARCELINE: Ash is Marceline's ex-boyfriend. Ash sold Hambo, Marceline's beloved childhood toy which caused her to be enraged and dump him.
LSP: She has an ex-boyfriend named Brad, which is being dated by her friend Melissa. 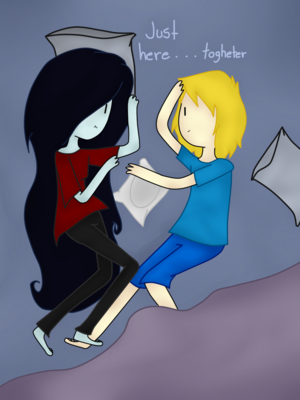 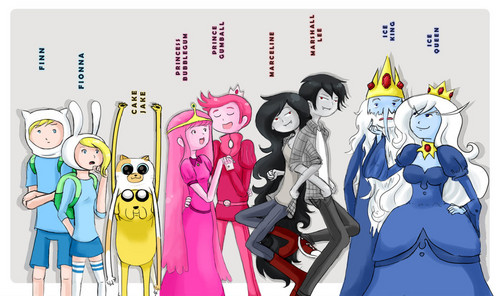