5
Adventureland Quotes
posted by KatiiCullen94
to James while orienting him in his new job) "If someone wins a giant assed panda on your watch you should just go home cause you're fired, OK?"
- Joel, Adventureland

"She once violated our cat, Gypsy, with a ball point pen."
- Em Lewin, Adventureland

(commenting to her step mom on the way she keeps the house) "It's BARF-A-RIFFIC."
- Em Lewin, Adventureland

"We are doing the work of pathetic, lazy, morons."
- James Brennan, Adventureland

(to James continuing his orientation) "You get a five minute bathroom break every two hours. I recommend saving a few of those up in case you have to go number two."
- Joel, Adventureland

(to James) "Look, I can't abide the humiliation of you seeing the inside of my house with the vile plastic slip covers, the bad paintings. It's really nasty."
- Joel, Adventureland

(a real airhead, to James) "I heard you lost a giant panda by knifepoint. ("My legend precedes me.") What?"
- Lisa P, Adventureland

(to James getting out of the pool with Em) "Boner. You got a boner. James has got a boner. "
- Tommy Frigo, Adventureland

"Brennan, uh, don't get all drunk and fall asleep. ("Why?") People will jack off on your face."
- Tommy Frigo, Adventureland
fishypup, Andressa_Weld and 3 others like this 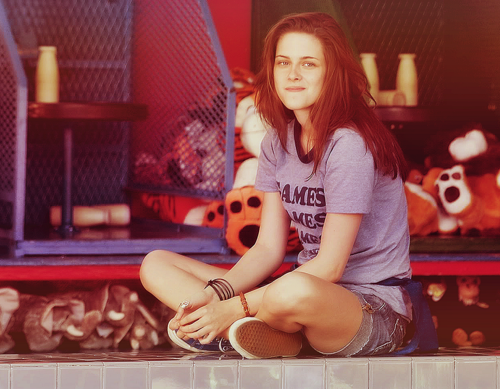 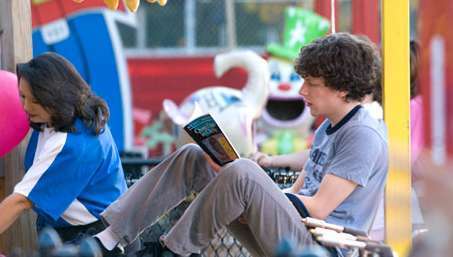 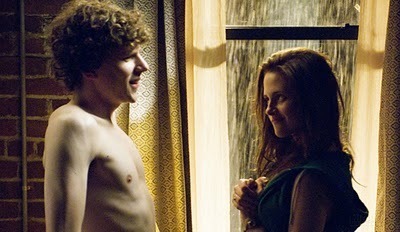 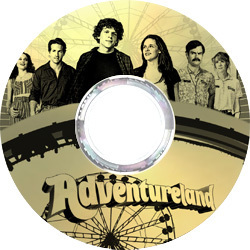 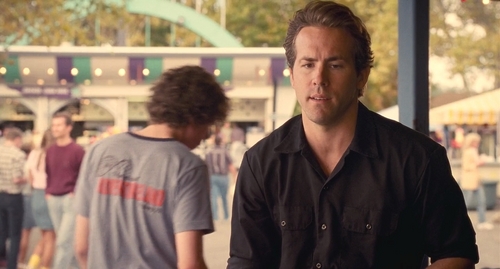 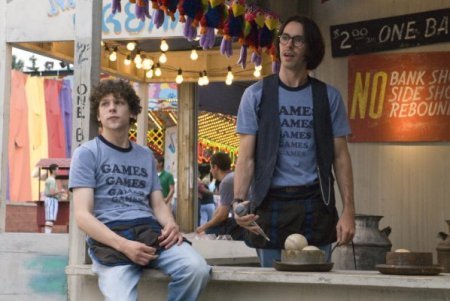 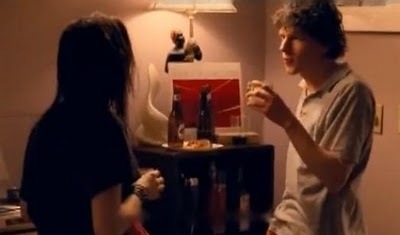 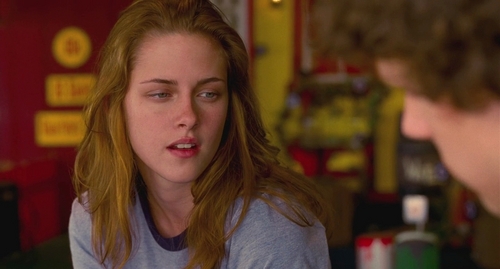 Em knew she wasn't gay. But over the summer, as her affair with Conell became more aggressive, she was desperately seeking something other than the rough touch of a man.

Girls were more polished, she decided. Soft. Gentle. There was no chance of them hurting her the way men were able to.

There were things about girls she'd always noticed and liked. The silkiness of their hair and skin, their defined figures, the way they could look beautiful without trying...

Okay, so maybe she was bisexual. But these were feelings. Did labels matter in the end? 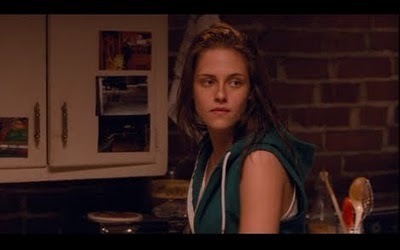 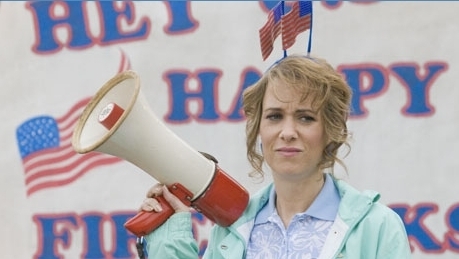 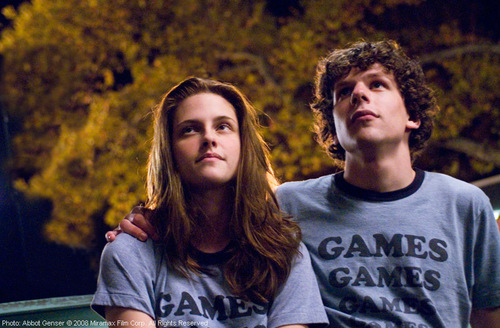 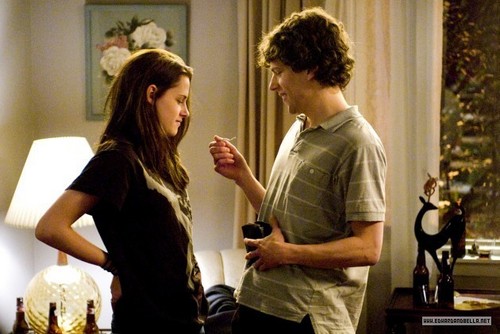