1
What Makes "Walk This Way" Great.
posted by Lisvana
A rap-rock track, “Walk This Way” was released as a single in 1976 and nailed the #10 spot on the Billboard Hot 100 in 1977. Coming off their 8 million selling album, Toys In The Attic, the track helped fuel the career of the group, particularly the writers of the track, vocalist Steven Tyler (vocalist) and guitarist Joe Perry. The song would be re-introduced, with a faster time signature, in the hip-hop world by Run – D.M.C. in 1986 garnering a Soul Train Music Award for Best Rap Single (1987). In 2001, VH1 honored the song by naming it the 8th best rock song of all time.

One of the coolest and hippest videos ever made was the Tyler/Perry/Run/D.M.C. video made in 1986 that produced a hybrid rock and hip-hop or rap cultural exchange that ended with a cohesive merger of the Aerosmith track and the Run/D.M.C. song, that’s a comical fun romp between the musicians. The video has a split-screen of the rockers and rappers with Aerosmith blasting away to the annoyance of the rappers. Not to be outdone, the rappers hit the song with some hard funk. Tyler smashes his mic stand through the wall that separates the groups, screaming the lyrics at the rappers before the rockers and rappers hit the stage together bleeding together their styles in good fashion.

When Aerosmith began to claim a foothold in the world of rock stardom, they were initially discounted as second-rate versions of the Stones. But, that rap proved to be a glancing blow that didn’t have any weight, once the group hit the streets with “Dream On,” “Sweet Emotion” and “Walk This Way.” Over time, the group would be hailed as one of the greatest rock groups of all time with three gold albums, two platinum albums and nine multi-platinum albums. Today, with 21 singles charting in the Top 40 of the Billboard Hot 100, and a place in the Rock ‘n’ Roll Hall of Fame, Aerosmith are legitimate legendary rock icons. 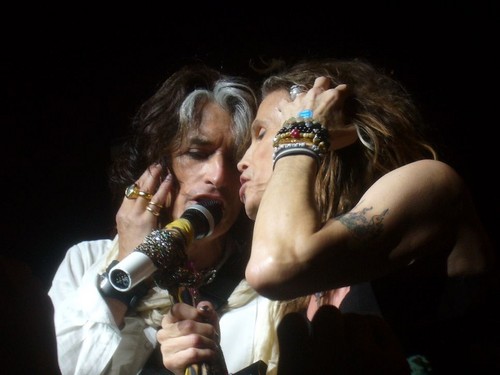 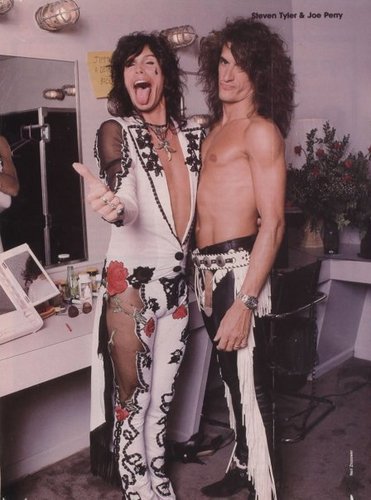 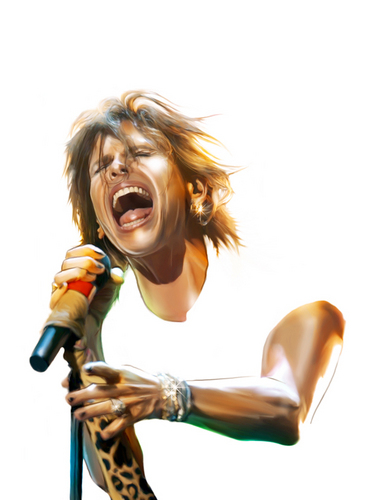 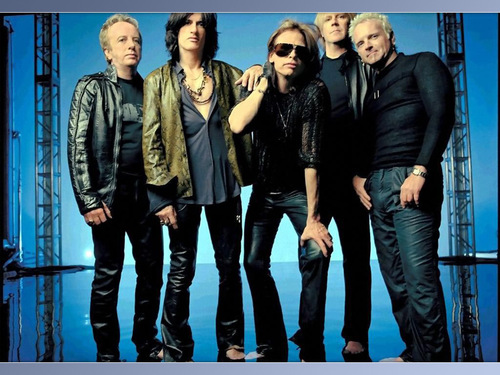 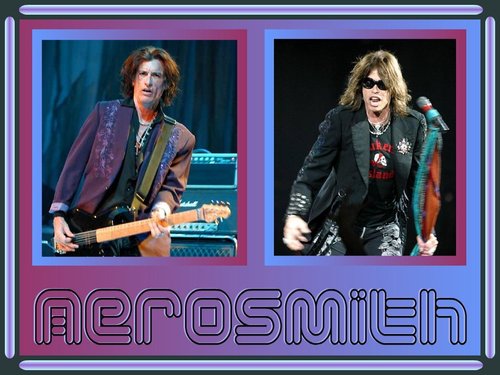 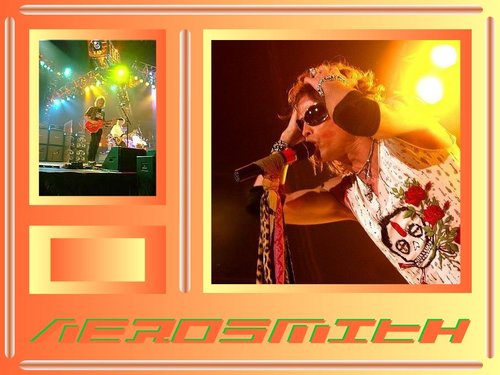 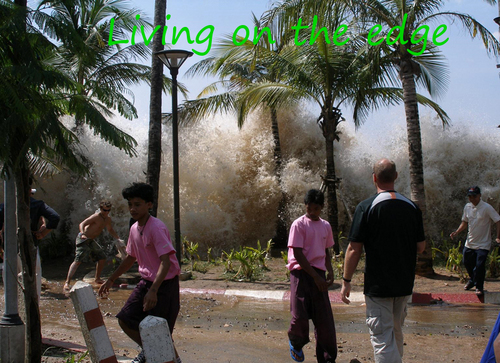 1
living on the edge
added by kakaoman95 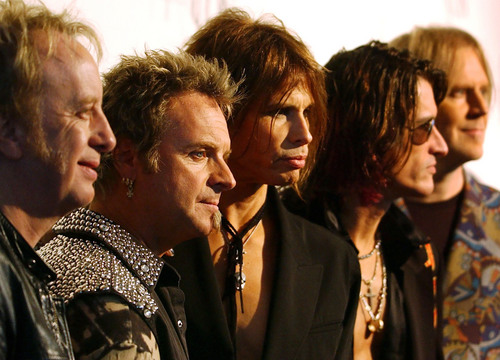 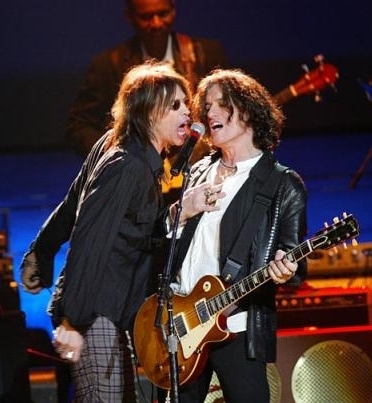 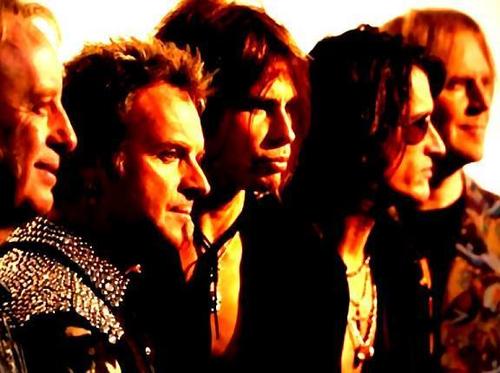