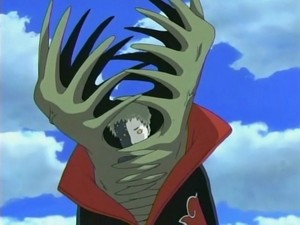 Zetsu (ゼツ, Zetsu?) functions as a spy for Akatsuki, a role made easier by his ability to merge with anything and instantly travel to a new location. He has been shown able to move his body and take part in the tailed beast sealing ritual simultaneously which, in addition to being unique to him, allows him to act as a lookout while the sealing takes place. Because of the role he plays, Zetsu is the only member of Akatsuki to act without a partner on a regular basis. Despite this, Zetsu serves as a sort of superior to other members, as they often report directly to him instead of the actual leader, Pain.

Zetsu's head appears to be enveloped in a large venus flytrap, which can also envelop the rest of his body. Zetsu is cannibalistic, sent to devour the bodies Akatsuki does not want found. This, in addition to his other roles, gives him the function as Akatsuki's hunter-nin, something that is further exercised when he is sent to retrieve the rings of dead Akatsuki members. The right side of Zetsu's body and face is black in color while his left side is white. To go with this, Zetsu seems to have a split personality, as the black half of his face speaks in a deep voice (written in Katakana) while the white side in a lighter voice (Kanji and Kana). The two halves also seem to converse with each other (both verbally and through thought), and occasionally differ in opinion. 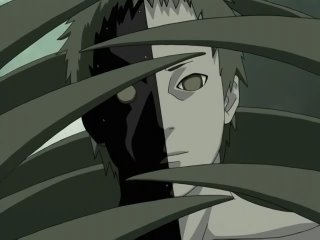 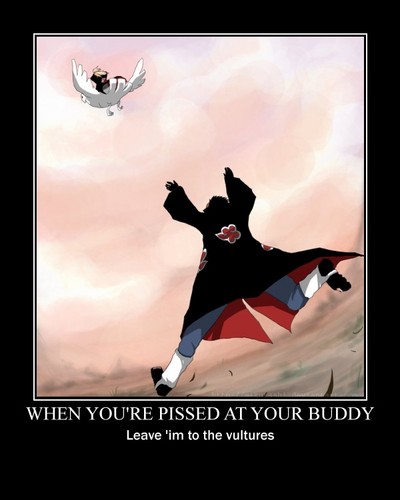 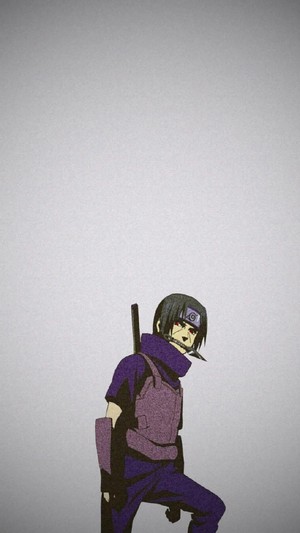 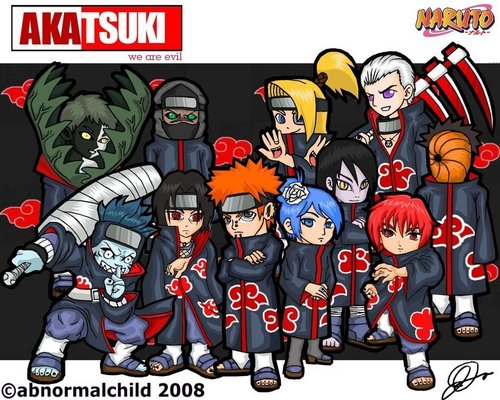 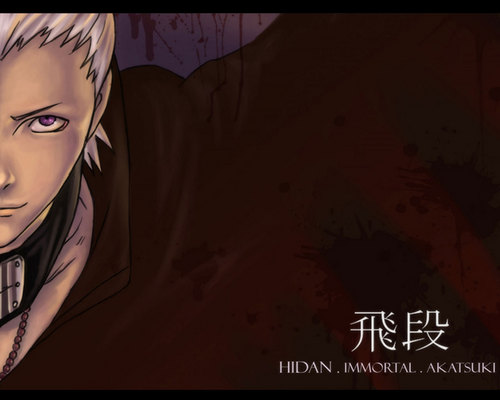 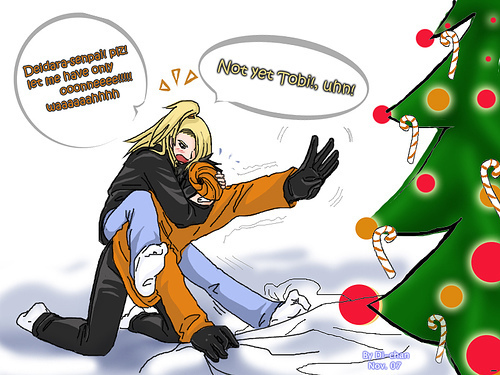 3
tobi and deidara
added by shikadara 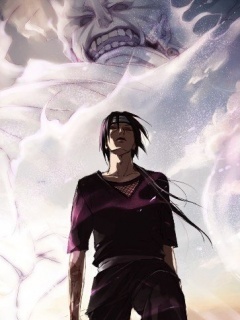 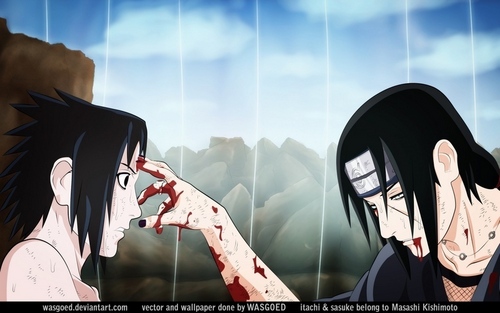 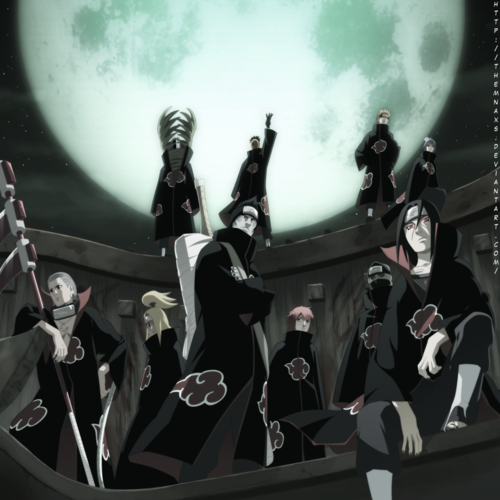 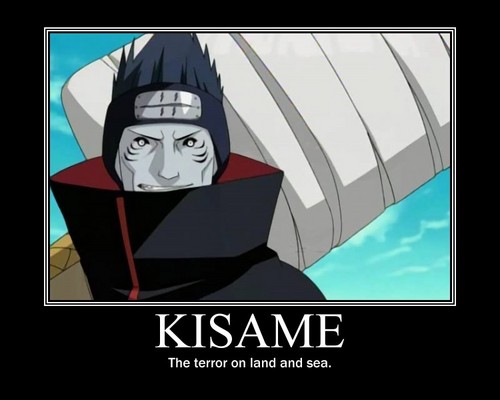 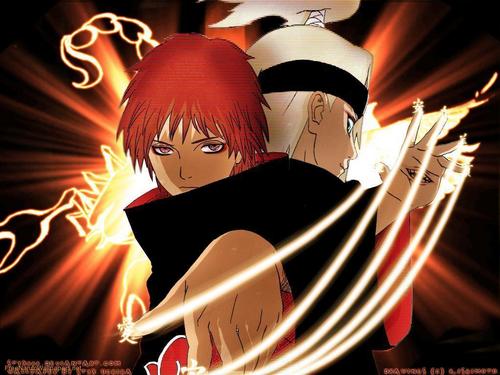 4
Sasori and Deidara
added by NoobieXXXL

2
Itachi vs Naruto-Riot
added by akatsukigirl312
I made this on youtube! Yay! Please comment and rate it. Plz!
video 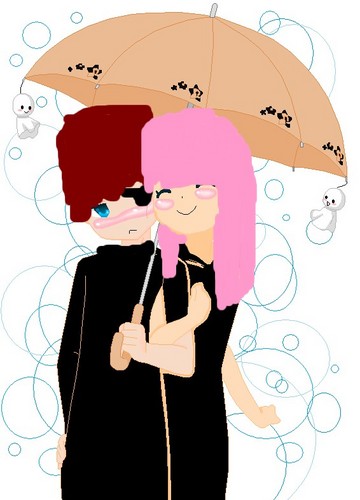 5
Tobi and Deidara
added by Hidan71 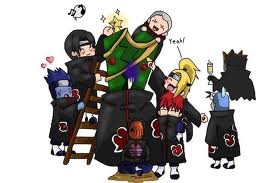