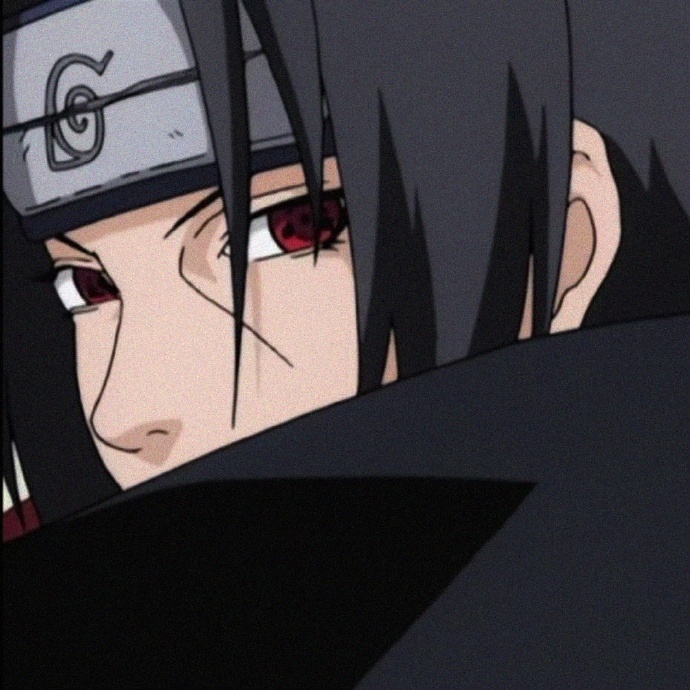 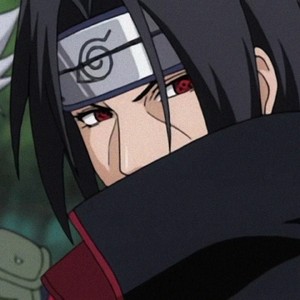 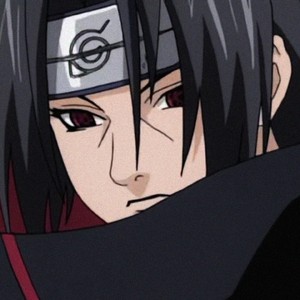 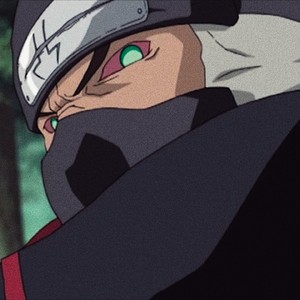 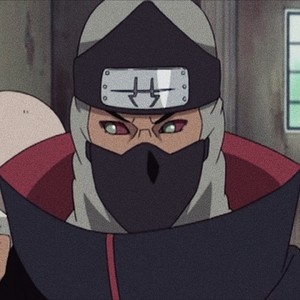 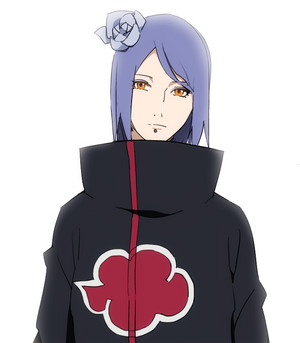 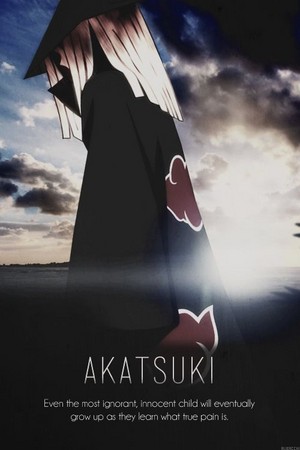 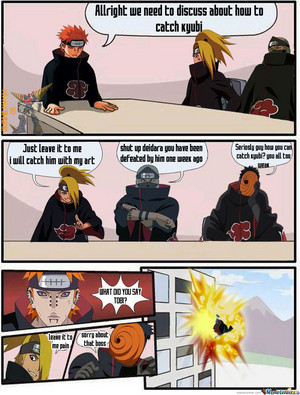 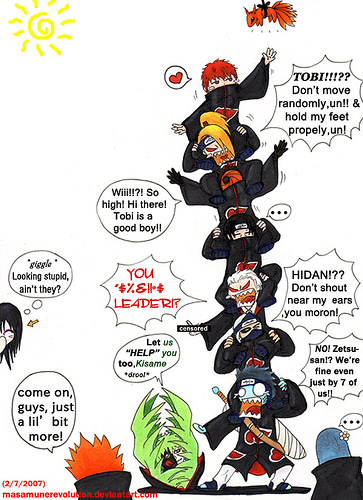 4
members of the akatsuki
added by inlove8 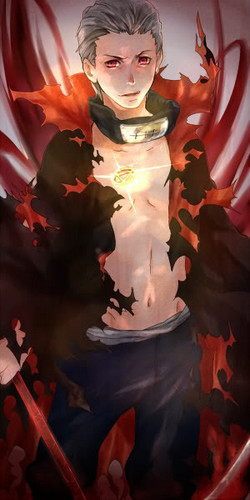 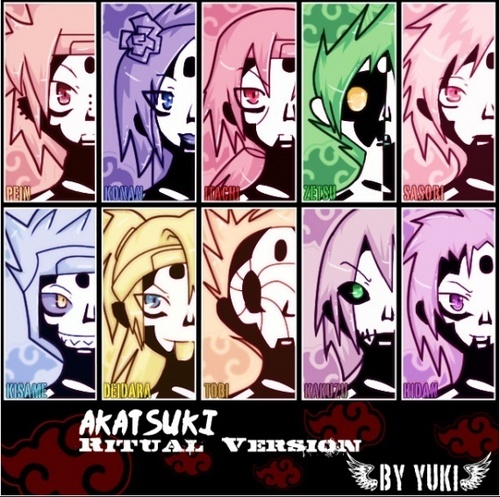 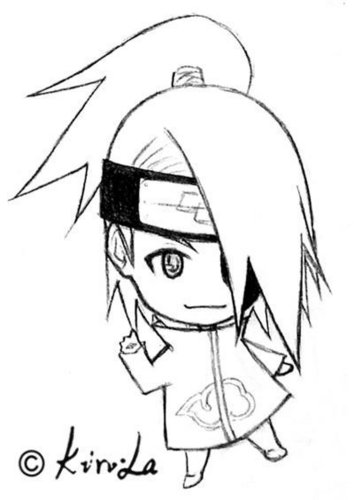 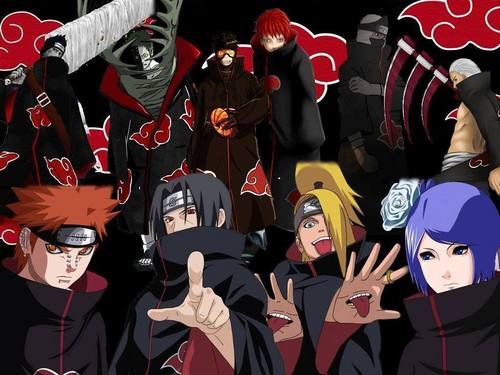 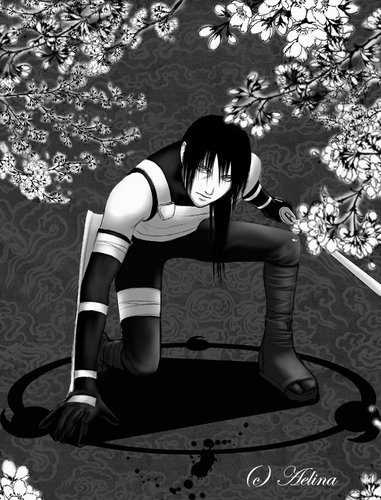 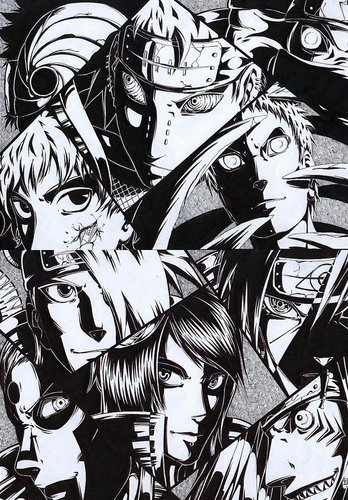 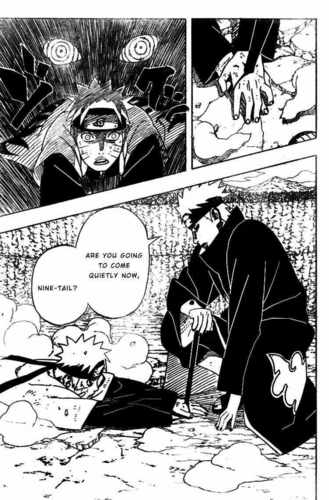 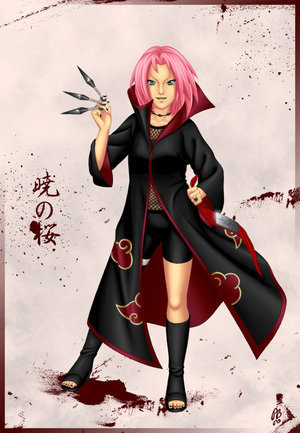 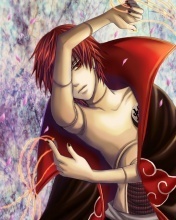 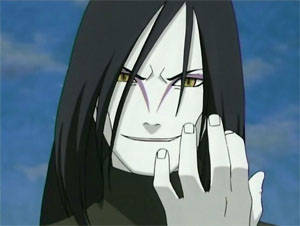 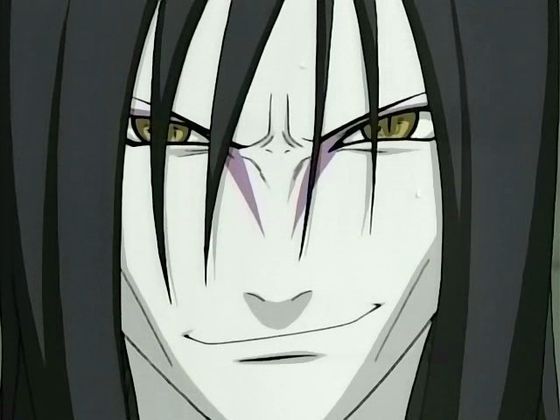