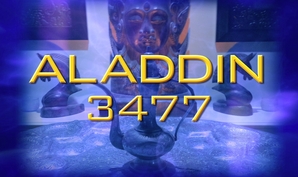 Aladdin 3477 - Now in production!
Production begins in India this month on the Aladdin 3477 movie, before moving on to numerous exotic locales throughout Southern Asia. Loosely adapted from the classic Arabian Nights tale, Aladdin and His Wonderful Lamp, this live-action version is set 1,500 years into the future. The movie is directed by Star Wars artist Matt Busch and is produced by Kaleidoscope Koi Entertainment, LLC.

This futuristic version of Aladdin will be nothing like Disney's 1992 animated feature. "There's no singing and no dancing." comments Busch, "This version stems more from the original story, which is much darker in tone. The visuals will look more like Star Wars, mixed with Eastern culture, Hindu mythology and Asian design motifs." Busch plans to shoot as much live-action elements as possible before compositing a slew of practical and CG effects.

The first step in amassing such an epic project will be pre-production filming overseas for nearly a month. Busch elaborates, "This trip will first serve as inspiration in refining the script. Second, to scout locations for future shooting. Last but not least, we'll be filming background plates to work with for compositing and animation." Aladdin 3477 will film in nearly a dozen countries, however the majority of this particular journey will be spent in India, Thailand, the Kingdom of Cambodia, and China.

Busch is mostly known as a high-profile illustrator, but spent most of the '90s working on big Hollywood films like The Matrix. In 2006, Busch's own directorial debut, Conjure, became the highest pre-selling DVD of all-time, according to HorrorMovies.com. Since then, he has produced dozens of short films and documentaries for Lucasfilm, and DC Comics. The Aladdin 3477 movie is a culmination of several projects that Busch has had in development for over 20 years. He began the initial idea for his magnum opus during the time he was studying illustration and film at the Art Center College of Design in Los Angeles.

The very first Video Production Diary for Aladdin 3477 has just be unveiled on Busch's own YouTube channel, where he shares a unique look at the film's visual inception and current concept art. A new Production Diary will be released about every other month, leading up until the estimated 2015 release. 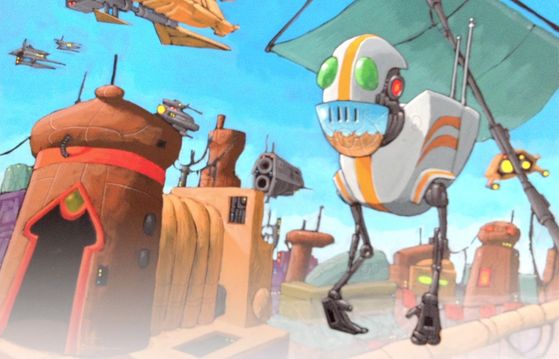 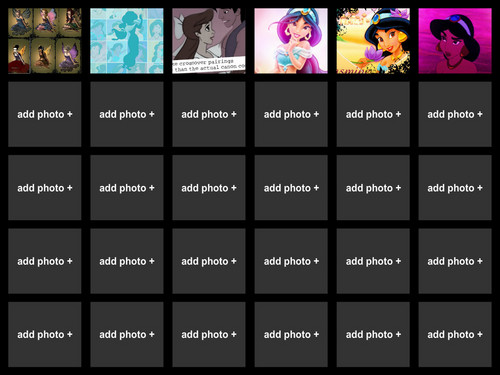 my princess
added by p2- 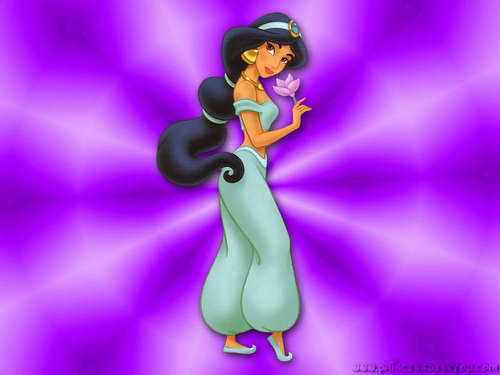 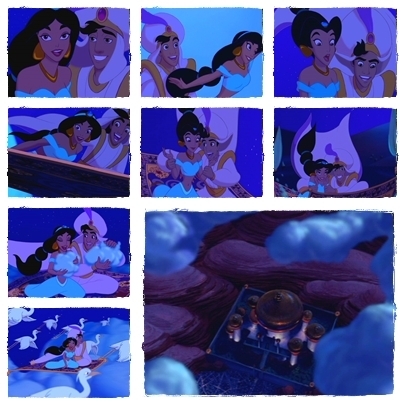 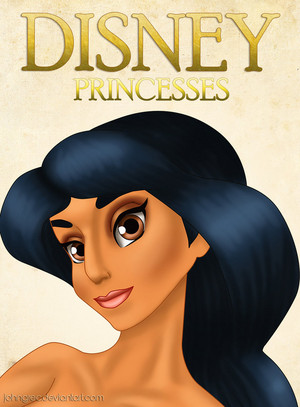 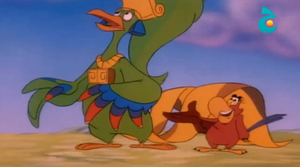 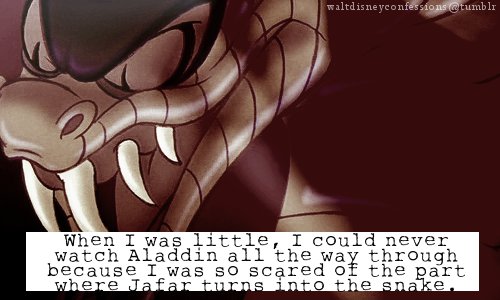