Dumbledore is one of the most dynamic Harry Potter characters. He had great accomplishments, and terrible failures. He's known for many things, for discovering the 11 uses for Dragon Blood, defeating Grindelwald and of course being the Headmaster at Hogwarts School of Witchcraft and Wizardry. He also found and destroyed one of Voldemorts horcruxes by himself.

However, there were moments in his life that weren't nearly as bright. When he was a young adult, he became obsessed over finding the "Deathly Hallows", along with his friend Grindelwald who would later turn evil.

His mother died, and Dumbledore was the eldest of the children, so it was his job to watch his sister, Ariana Dumbledore. Ariana was not a squib, but she never had control over her magic because muggle boys attacked her after they spotted her using magic at a young age. Dumbledore was caught up in the Deathly Hallows, and he wanted to travel around the world to find them with his friend, Grindelwald. One day when Grindelwald came over, Aberforth, Dumbledores younger brother, confronted them. Ariana was in no shape to travel around, and Albus was the legal guardian, is what Aberforth argued. Soon, a 3-way duel was underway. A spell hit Ariana, and she was killed. No one knows who is responsible for her death, but the guilt would hang heavily over Dumbedore for the rest of his life.

Even with a father in Azkaban Prison, a mother dead, a sister killed, and a brother whom he lost contact with, Dumbledore was still very successful. So successful in fact, many thought he would at one point become the Minister of Magic. But that's not what Dumbledore wanted, he was scared of what he would do with so much power. He wanted to be a teacher at Hogwarts, and that's what he did.

He was also the founder of the Order of the Phoenix, an organization founded to fight against Voldemort and the Death Eaters. The organization was a dangerous to be associated with, and any involved with it were truly fighting for what they believed in.

Dumbledore was in fact, "The only one he ever feared", referring to Voldemort. Voldemort was afraid of Dumbledore, and only Dumbledore. And maybe Voldemort was smart in fearing Dumbledore, as he is the one that figured out his secret. Dumbledore found and destroyed a horcrux, and told Harry about them. If it wasn't for Dumbledore, it is possible Voldemort could have won the war, and no one would have found out that he had horcruxes.

Okay, so I wrote a lot of these "Remembering" articles a long time ago. Over a year ago, I think. I actually wrote this one a year ago too, but I was too nervous to publish it at the time. Writing about Dumbledore intimidated me. It still kind of does, but it's been sitting in my drafts for so long, so I hope you like it :)
hermionesparks, angelbarbie20 and 3 others like this
Ravenclaw2001 Perfect. Good job remembering Dumbledore the way he would have wanted to be remembered. 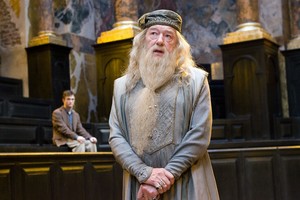 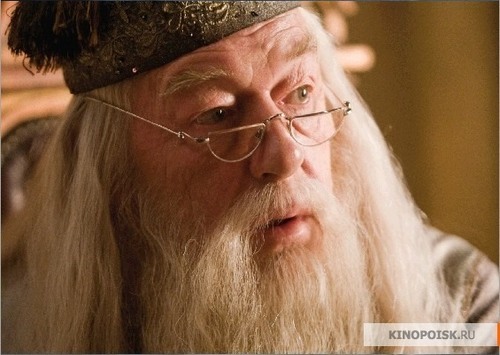 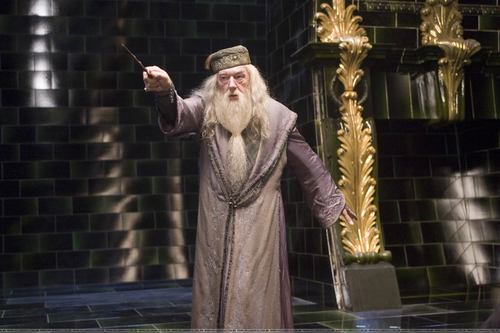 2
Dumbledore in the Ministry
added by JAlanaE

1
Dumbledore's quotes
added by nessie-eska
Source: not my work 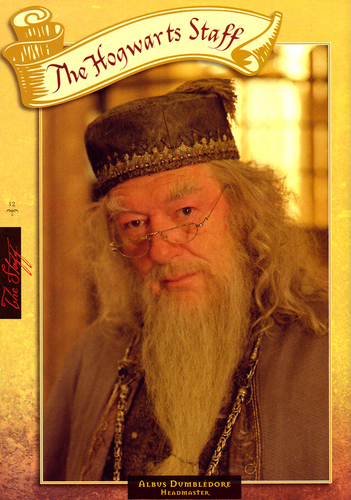 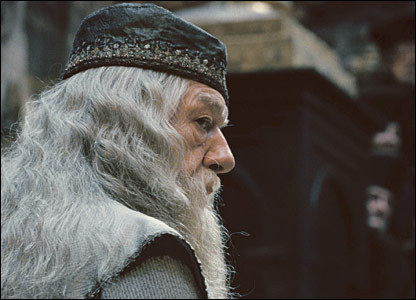 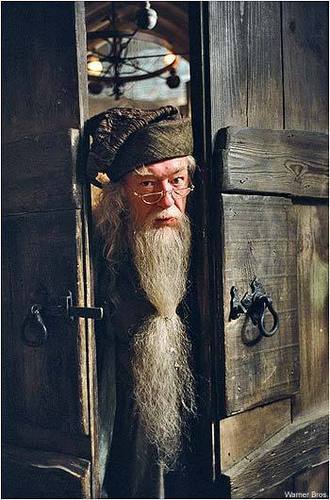 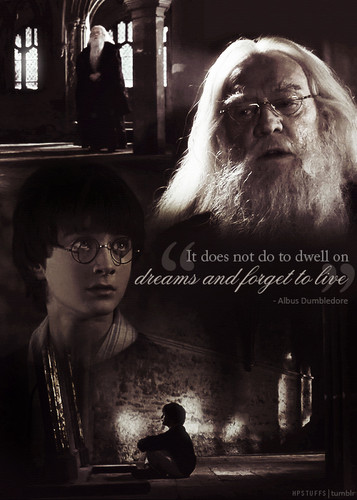 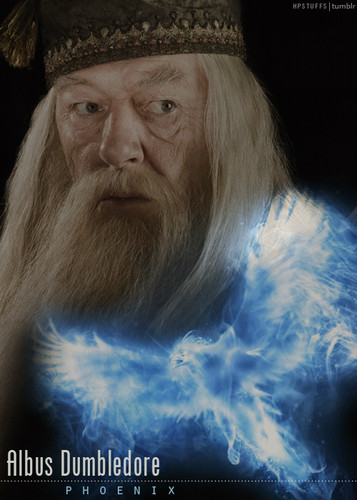 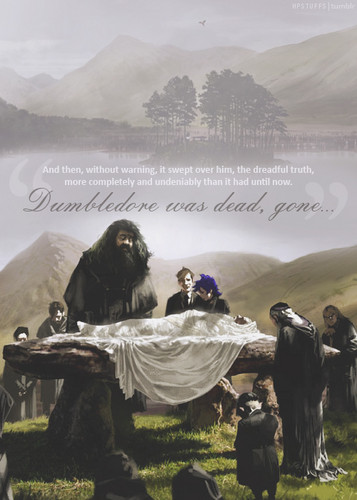 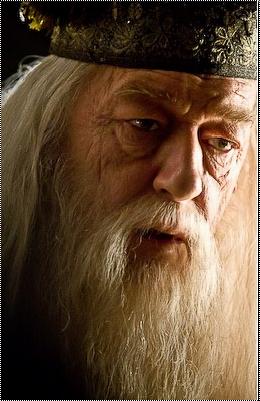 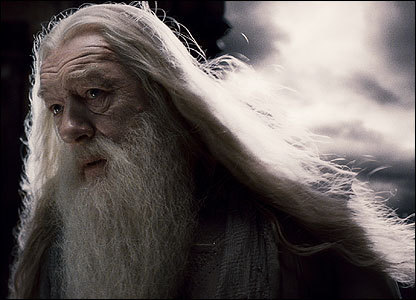 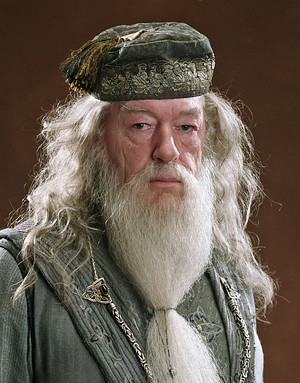 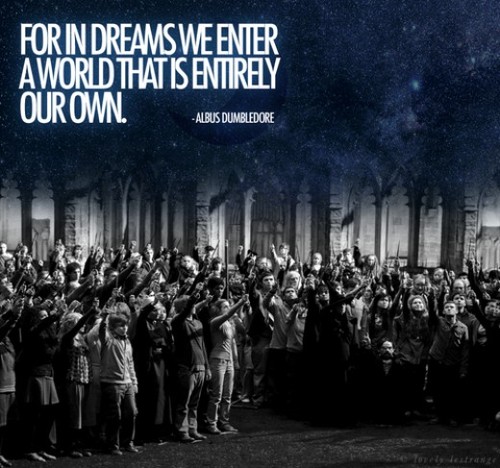 1
Dumbledore's quotes
added by nessie-eska
Source: not my work 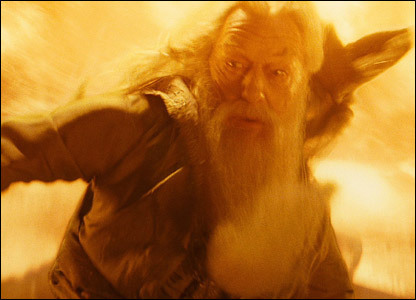 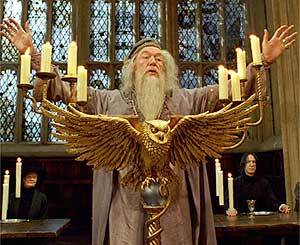 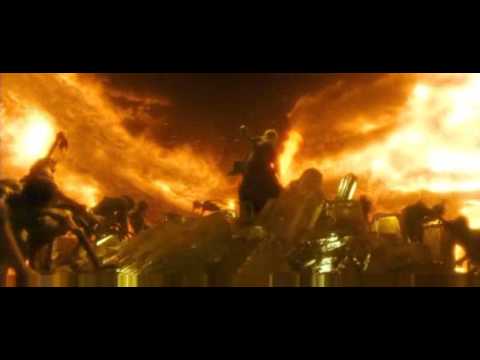 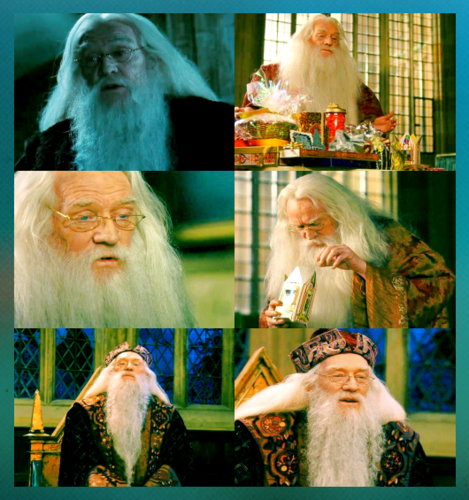