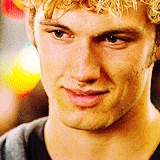 Alex Pettyfer talks to us about making I Am Number Four and the pressures of being a leading man in a big Hollywood blockbuster at the age of 20. He also discusses working with Glee's Dianna Agron, and why he intends to remain out of the media glare so he can continue to perfect his craft as an actor.

What was the initial appeal of I Am Number Four?

Alex Pettyfer: I think the biggest appeal was [my character] John. He was this dynamic character who had so many layers to him. I loved the fact that he starts off as this insecure man and then becomes this warrior. I love that transition that he makes in the story in between.


Who did you meet when you auditioned? Michael Bay, for instance, pays you a huge compliment in the film's production notes, saying he has followed you for some time and that you mix vulnerability with strength so well...

Alex Pettyfer: He said that? I met Michael Bay for Transformers and I was too young. I've met him two or three times after that and he's a great man. But for this, I met DJ [Caruso, director] and he was my right-hand man... my partner in crime.

I read that you kind of developed a father-son relationship on set with him...

Alex Pettyfer: Yeah, he's a father of five kids and he brings this father quality to the movie set. He makes sure that it's like a family. But he really pushes you as an actor and as a human being.

How did he push you?

How did you find doing that? Was it easy?

Alex Pettyfer: No, it was very hard. At 20 years of age, you don't realise the tiny things that are important. And on a physical aspect, I never wanted to jump off a cliff backwards and he pushed me to do that, saying it would be an experience, so I did it in the end.


It's a very physical shoot. Did you pick up any injuries?

Alex Pettyfer: I didn't pick up any injuries. I picked up a couple of bruises which I complained about like a little b**** for two weeks. If I had injured myself, I'm sure the whole crew would have heard about it for a month or so.

Are you the kind of actor who likes to do as many stunts as your insurance will allow?

Alex Pettyfer: Of course. I did all my own stunts on this movie. I think there were only one or two I physically couldn't do.

Alex Pettyfer: I did that. But the things I couldn't do were the parkour. There's only one guy in the world who can do it - a back-flip, but as I'm doing it I push my hands on the locker and I then frog-leap. That was Damien [Walters, stuntman]. And the other one is where I get rugby tackled by the two guys and I land on my neck. He also did that.


How much training did you do before shooting on the physical element?

Alex Pettyfer: Two months. I did a lot of physical training with wires. We just wanted to make John discover his powers. We didn't want to make it a second nature. We wanted it to be organic.

How was getting to star alongside Timothy Olyphant?

Alex Pettyfer: I love that man. He's great in the movie and he really brings this comical timing but this father aura.

Did he do anything to mix it up and surprise you?

And how was working with Dianna Agron? Did you have time to work on your chemistry?

Alex Pettyfer: We had a two-week rehearsal process with DJ when we talked over everything. We realised that both of us... our characters were outsiders and that we should develop the relationship by the fact we had this in common.

Had you watched Glee?

Alex Pettyfer: I hadn't watched Glee [laughs]. I had never seen Glee. It's a phenomenon, right?


Obviously, you got a real-life relationship out of the film, with Dianna... another positive experience from shooting I Am Number Four?

Going into a film like this, are you aware of any of the pressures of box office and the fact that this is designed to kick-start a franchise? This is stepping up to another level for you?

Alex Pettyfer: Yeah, it's another level. It's exciting. Even if one person sees it and enjoys it, it's the job that you want to do. You want people to have fun and movies are about escape. There are pressures as an actor and as a young man but I think my main focus is just to do my job - and that's to entertain people. And if people are entertained then I'm very happy.

Does this carry any extra burden though, being that this is a franchise starter?

Alex Pettyfer: Yeah, but I just hope that if people enjoy this one, then we'll get the opportunity to make a second one because I loved making it and I'm very proud of it.

Are you contracted to make more?

Alex Pettyfer: No. We just want to make this one successful.


Do you see this as being a pivotal year for you?

Alex Pettyfer: Yeah, I have three movies coming out [I Am Number Four, Beastly, Now], three movies I'm very proud of, and even though they're in the sci-fi or fantasy genre, they're very different for me. I'm really excited for people to see them.

Do you feel more drawn towards sci-fi? Or is that just the way it's worked out?

Alex Pettyfer: It's not so much the sci-fi I get drawn to, it's the story. I don't categorise films. But I like that element of fantasy.

How does it feel to be in demand at the moment? You're linked to some big upcoming projects like The Mortal Instruments and The Last Apprentice?

Alex Pettyfer: I haven't heard anything on those at the moment. I know that I've read the Mortal Instruments books and I'm just trying to figure out what's next. Both have got great directors on board. But I don't think I'm in demand. I'm well in with both companies and I think they're both going to make great movies. I think it's all down to the story that I really want to tell because I have to live with it for a year.

Alex Pettyfer: No. I just don't see why I need to do any of that. It just ruins what I do as a job. I mean, the more you know me the less you know my character and I find that really upsetting.


All the best actors try and stay out of the headlines...

Alex Pettyfer: I don't think I'm the best actor. I just hope that you guys don't get glared over by where I shop.

Or who you see? You'd rather it be about what you do?

I'd rather talk to you about films. So, who are the actors who inspired you? And what kind of roles did you see as a kid that inspired you to want to follow in those footsteps?

Alex Pettyfer: Gary Oldman when he played Drexl in True Romance; Christian Bale in The Fighter and American Psycho. In Bronson, I think Tom Hardy did a phenomenal job. He was good in Inception but I think the best in our generation is Ryan Gosling. You know, Blue Valentine, and I think he has Drive coming up, which is a little bit more commercial but it's the same director as Bronson [Nicolas Winding Refn]. So, that will be really interesting to see what he does.There are some good films being made at the moment. We've gone through a bit of a slope and I think we're coming out in a new era. We are still in a recession, which makes making movies very hard, but I just hope that we get to see some more Bronsons and more of those types of movies. They're the ones that I enjoy the most. 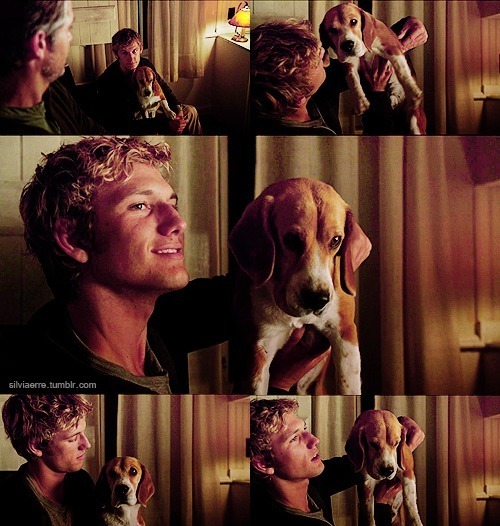 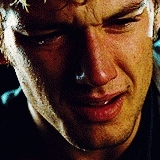 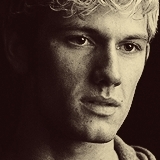 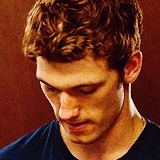 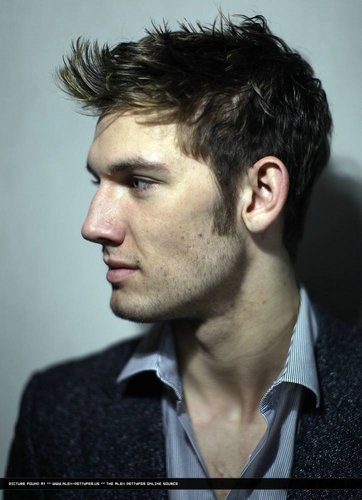 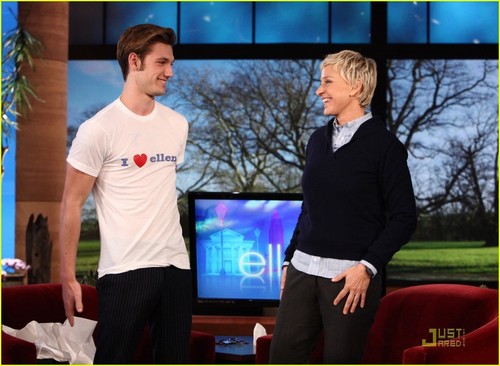 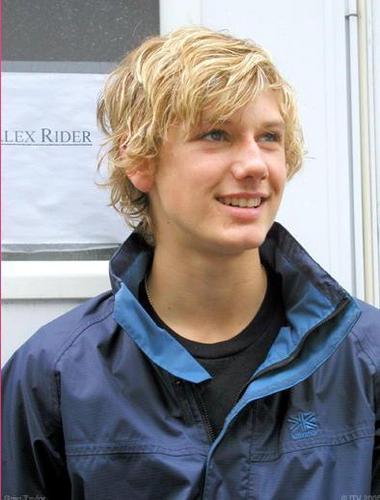 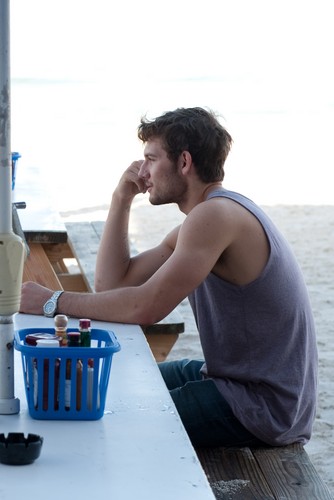 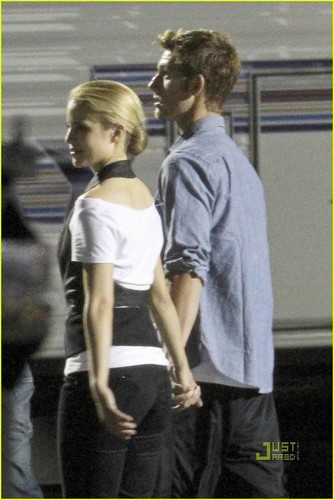 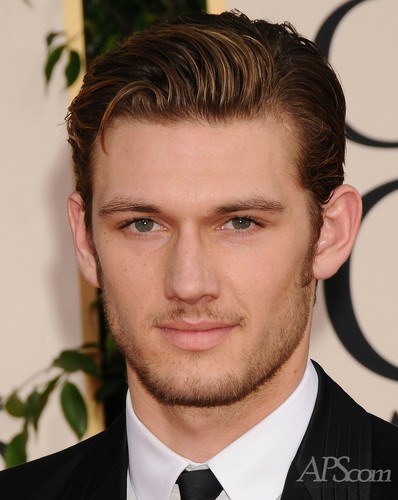 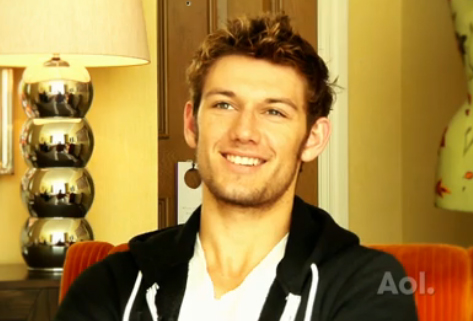 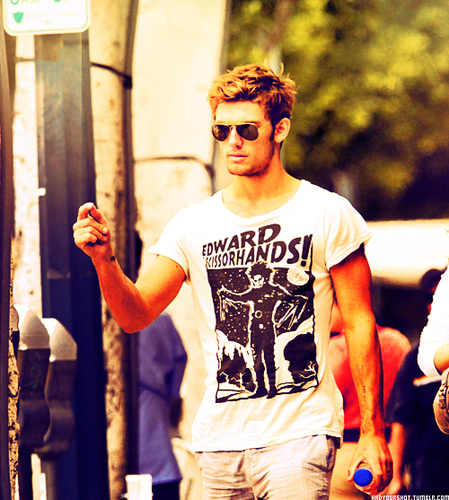 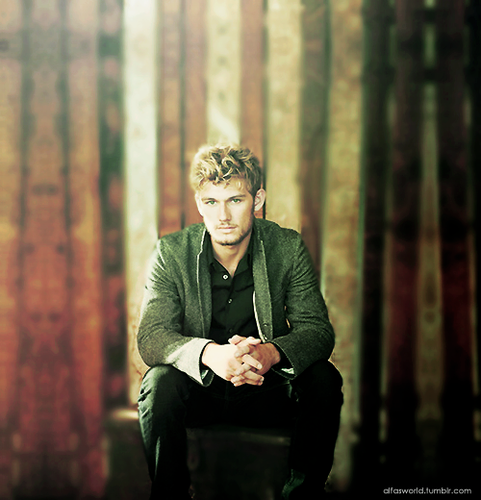 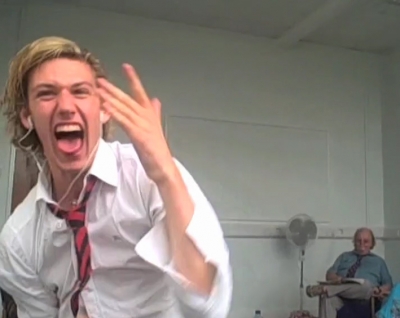 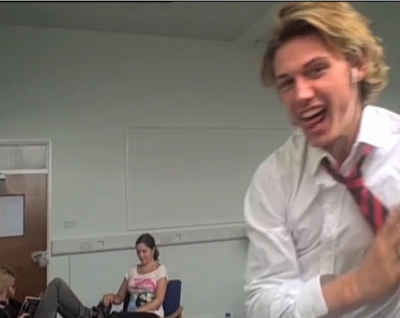 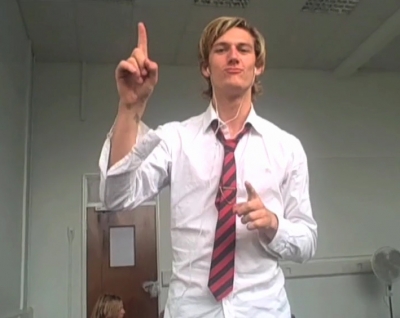 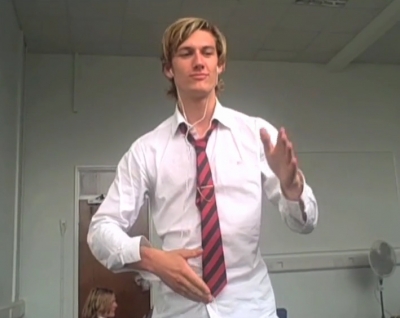 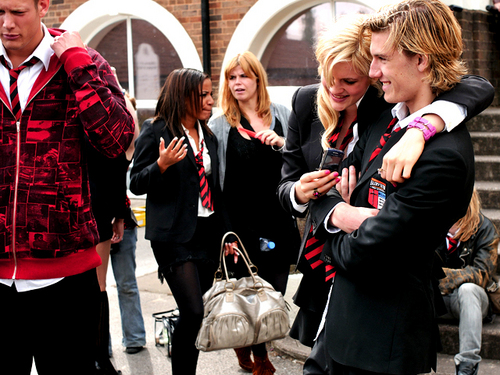 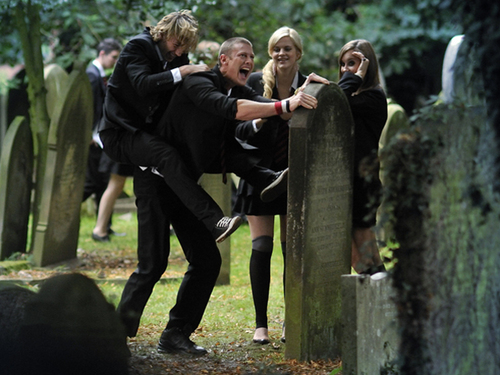 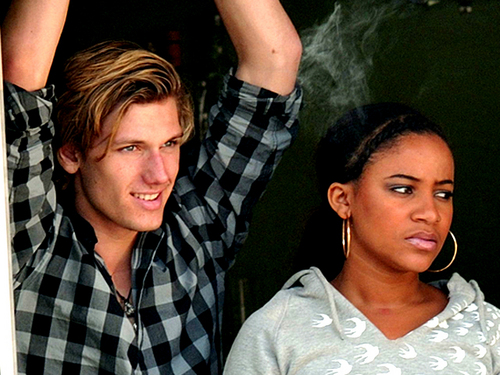