A/J (L)
Just some random quote SM said in interviews, or wrote in the Saga.

“… Alice and Jasper's is the most…mystical. They just ARE together, and have been from before they even met. They are not complete without each other–and never were. That's what makes them different from the other couples, the "never were." They were already not-whole before they met, waiting for each other."
-Stephenie Meyer on Alice and Jasper

"Secondly, he's really mostly doing this for Alice. Alice is Jasper's entire life. She is the most important thing in the universe to him, and he would do absolutely anything for her. For Jasper, there would be no limit to who or what he would destroy for Alice. Not that she wants him destroying anything. She's the light side of their relationship–she makes him laugh (and he wasn't much of a laugher before Alice)…"
-Stephenie Meyer

"Alice and Jasper aren't into show, but they have the deeper relationship. They are married, but once was enough for them."
-Stephenie Meyer

“She saw Jasper and knew that he was looking for her before he knew it himself.”
-Twilight, Stephenie Meyer

"You held out your hand, and I took it without stopping to make sense of what I was doing. For the first time in almost a century, I felt hope."
-Eclipse, Stephenie Meyer

“Jasper was the first one I saw - he didn’t seem to see me at all. His eyes were only for Alice. She went quickly to his side; they didn’t embrace like other couples meeting there. They only stared into each other’s faces, yet somehow, the moment was so private that I still felt the need to look away.”
-New Moon, Stephenie Meyer

So yeah, it wasn't much, but oh well. Which one is your favourite? Mine is probably the second, because it talks about how much Jasper loves Alice. But the first one comes really close. And I love when she says "they have the deeper relationship"! And of course the Eclipse quote, that one is epic. 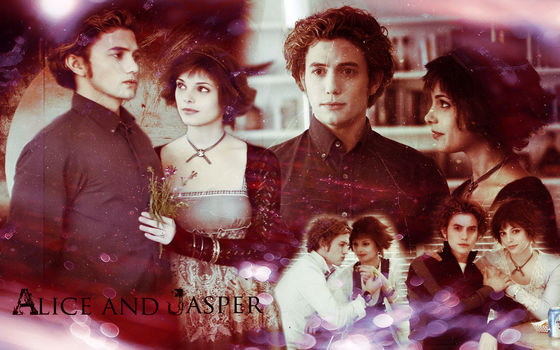 They're just adorable :)
RoseLovesJack, bellaedward26 and 12 others like this
ajhalecullen Thanks for posting this, its awesome!!! My favorite would be: They just ARE together, and have been from before they even met. They are not complete without each other–and never were. and the quotes of the Eclipse book =]
jasperswife All is great!!!
Jalice25 They are the greatest couple to me To me the best is second but I really liked the first too <3<3<3
a-jforever All of them. There my favourite couple the second one was my favourite though 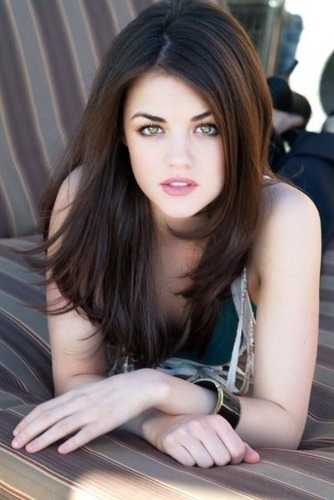 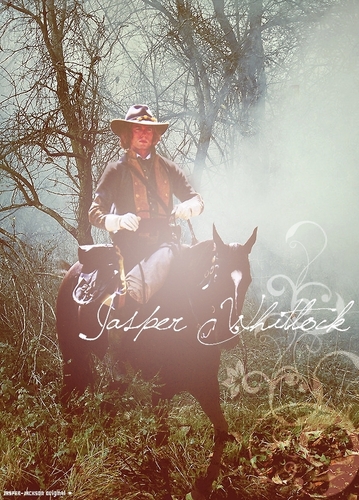 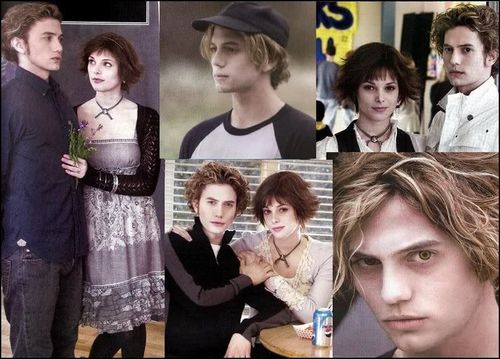 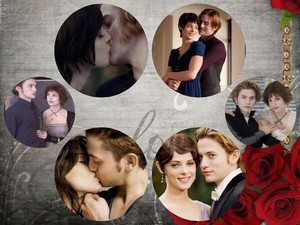 1
Alice and Jasper
added by RoseLovesJack
Source: Made by me 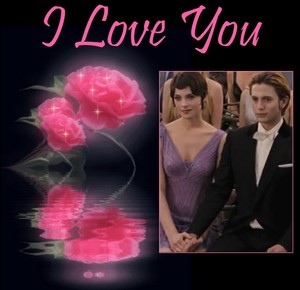 1
Alice and Jasper
added by RoseLovesJack
Source: By me 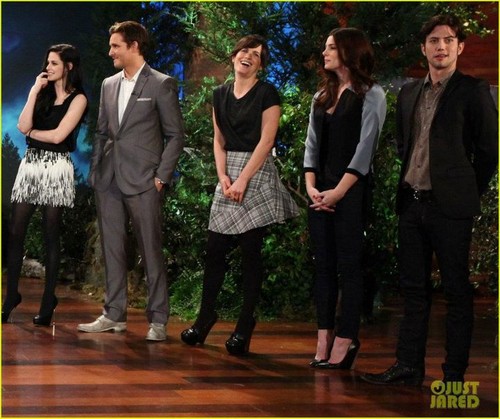 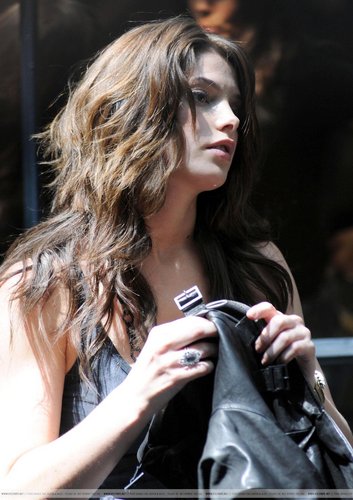 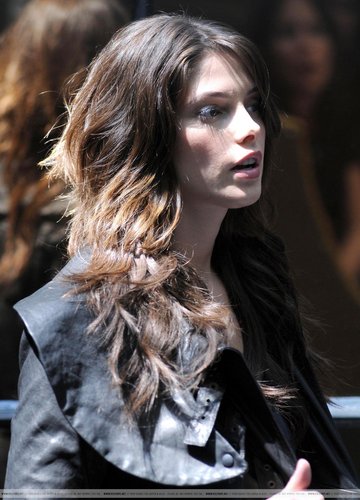 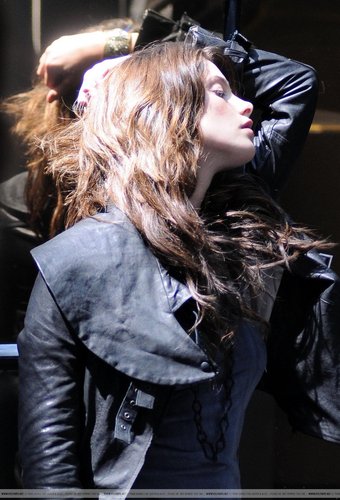 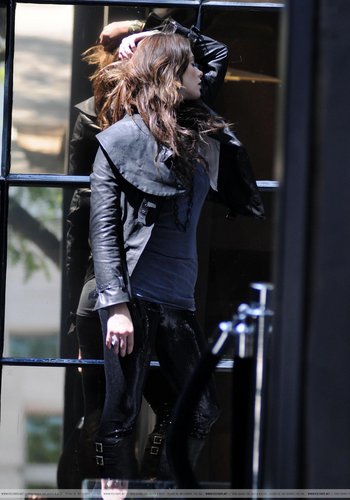 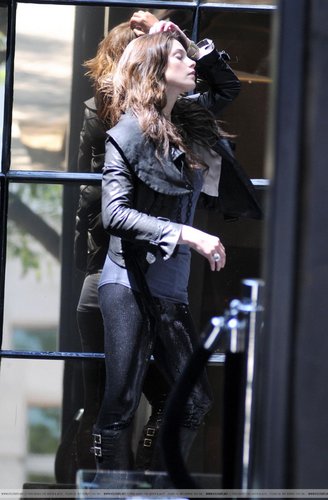 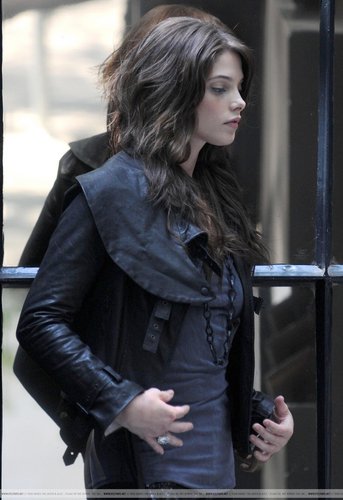 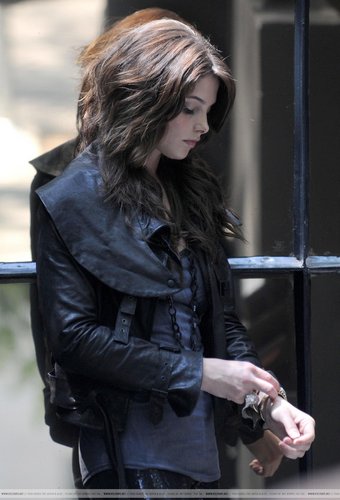 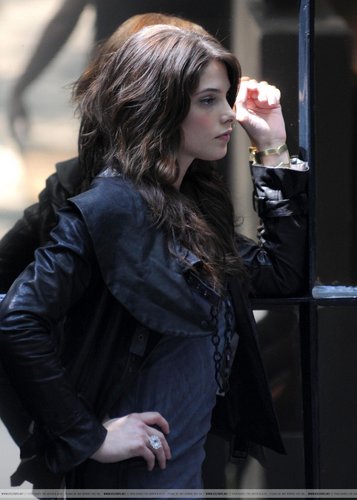 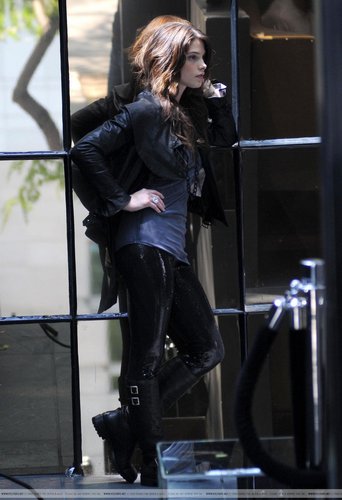 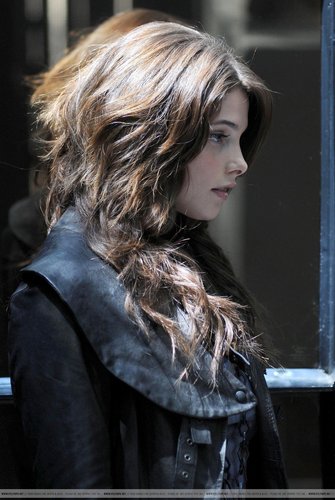 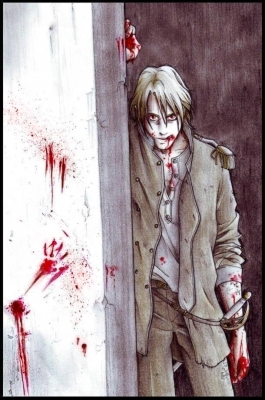 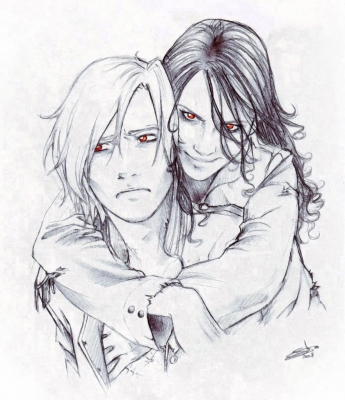