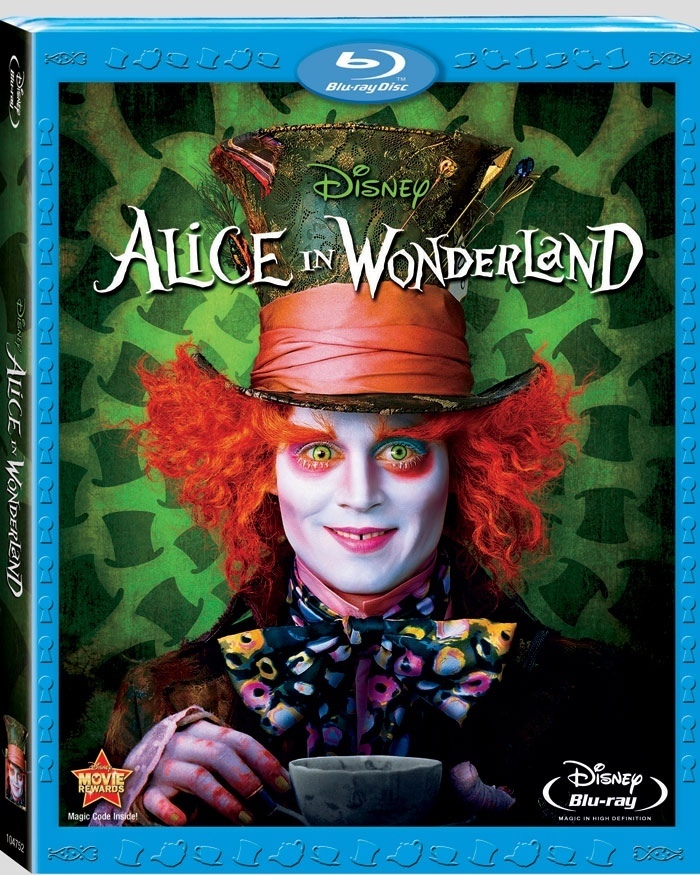 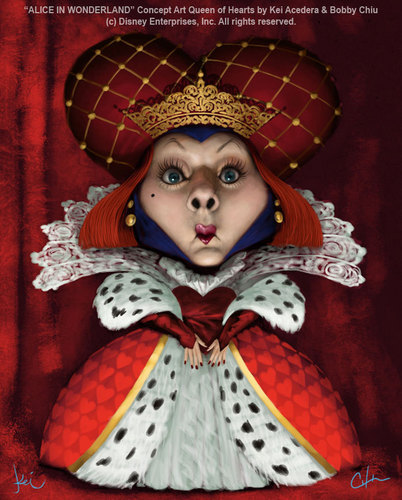 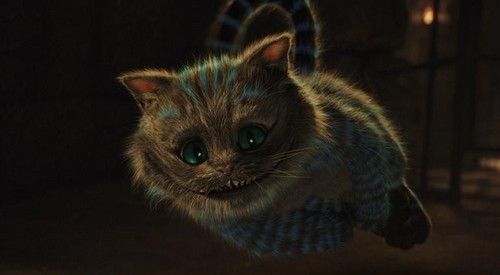 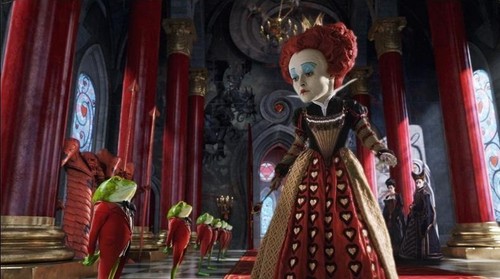 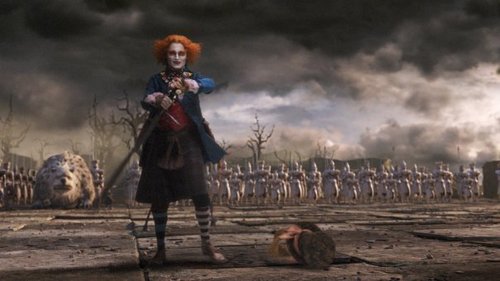 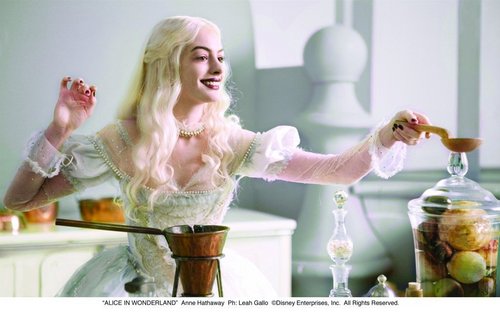 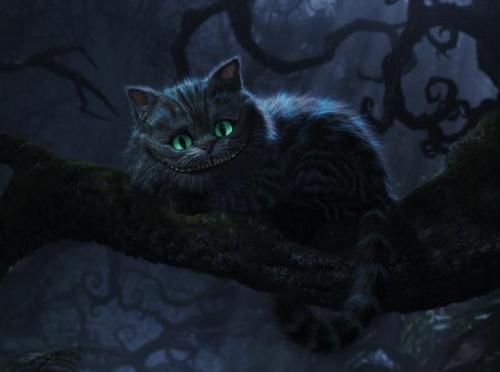 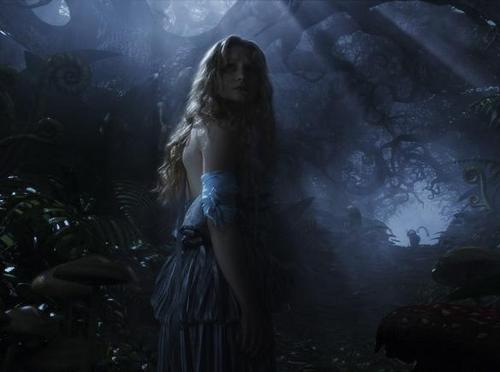 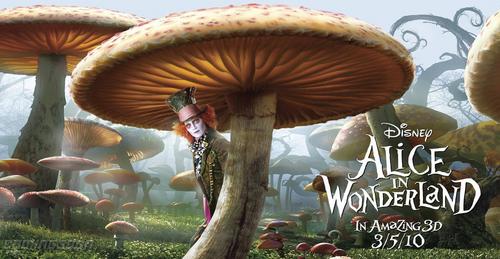 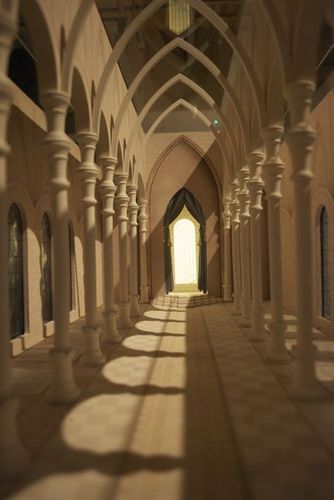 4
Alice in wonderland behind the scenes photos
added by oblix
Source: Quint @ anticool 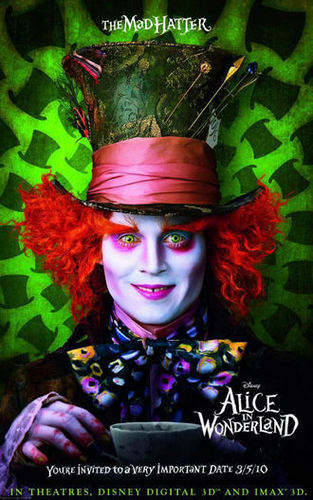 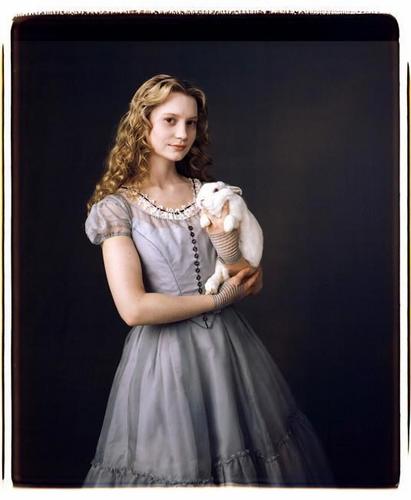 Alice finds a talking rabbit that has a watch is its waistcoat, Isn´t it the best way of represent the time and how it controls everything?

Alice finds a blue caterpillar that is smoking a big pipe. This represents the opium, a common drug in Victorian England.

Isn´t it just ironic that the only sane conversation that Alice has in Wonderland is about...
continue reading...
2
Modern Alice in Wonderland
posted by Claudia4599
They always said that I was a bit mad.

I guess that’s why I hear bumble bees and geckos talking to me, and not about allergies or how to save money on my car insurance.

You see my dad and my mom is traveling the world for fun. My dad got me some teachers just for me so I won’t have to be in school with the normal kids. But I think it would be fun. I could have real friends instead of no one. Also I could also see some real doctors about some of the things that I think of. They are strange. My fathers doctors say that I am perfectly fine, don’t worry, mentally fine, ect., I don’t believe...
continue reading...
9
May FOTM Interview with Juliana_House
posted by ashesandwine
Being this the first FOTM interview in this spot I want to thank each and everyone of you that voted! I want to thank Juliana_House for answering the message I sent her so quickly!
I hope you all enjoy this interview and I want to give congrats to Juliana_House for winning the pick:) 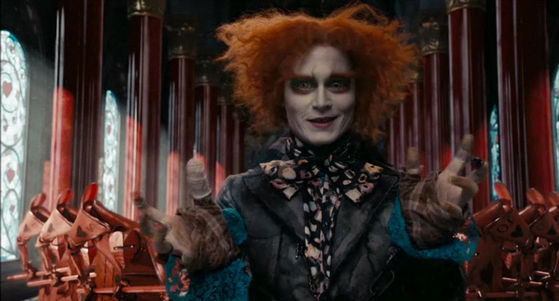 "I fell off my chair freaking out about it =D"


1. First of all, when and how did you find out about "Alice in Wonderland" Tim Burton's version?
I heard about it the day it was announced 3 years ago on OhJohnny.net (one of the best Johnny Depp websites ever), and I fell off my chair freaking out about...
continue reading...
13
My Fan Review of Tim Burton's 'Alice In Wonderland'
posted by misanthrope86
*****SPOILERS*****
*****DO NOT READ IF YOU HAVE NOT SEEN THE MOVIE*****
*****SPOILERS*****

So, I have been reading lots of movie reviewers opinions about Tim Burton's 'Alice In Wonderland' and have grown very tired of reviewers who just don't really get where the movie is coming from. So I thought I would review the film! I know I will be a little biased, but I think it is always cool for fans to read what other fans think, as you get more in depth and deeper perspectives from fans of a movie, than from random movie reviewers who get paid to talk about movies that they probably wouldn't even...
continue reading...
8
Listen to full songs from Almost Alice
posted by Juliana_House 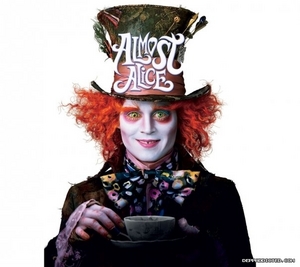 Almost Alice will be out on March 2nd
Rather than posting all songs in the video section, I decided to write an article and post the links to the songs. 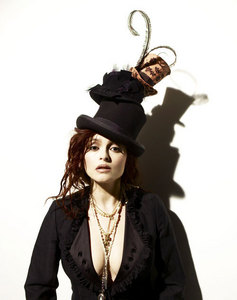 Can be found here: link

Helena Bonham Carter: 'We're the bonkers couple'
The actor talks about life with Tim Burton, their latest spectacular, Alice in Wonderland – and being branded a 'disastrous dresser'


Helena Bonham Carter fancies a drink. So she orders a double ­espresso. And a glass of fizzy water. And an apple smoothie. She looks rather ­worried when I order just a coffee. "Is that all you want?" she asks gently. Multiple drinking, she explains, is the way to a balanced diet. She admits her theory is not based on pure science.

We are in the cafe just down the road from her north London...
continue reading...
5
Why Alice in Wonderland Will be Great!!!
posted by Frizzhead
As you may have heard a film called Alice in Wonderland is to be directed by Tim Burton and Helena Bonham Carter, Johnny Depp and Anne Hathaway are starring in it.
Not to mention Alan Rickman, Christopher Lee,Stephen Fry ,Matt Lucas,Mia Wasikowska,Michael Sheen, Crispin Glover and abouyt a million other A-List actor.
Its going to be in 3D ! How cool is Tim Burton in 3D!!! If you hqave seen nightmare before christmas in 3D you will have to say VERY!!!Oh and think of Johnny Depp in 3d!!!!Enough Said
Alice In Wonderland is one of the most beloved classic tales so it will be great to see it become all creepy.
And althoug Disey mightnt be the most creepy company it will make the movie very high budget which means it wont be short of great effects
To sum it all up with all the wonderful people involved how can it miss!!!! 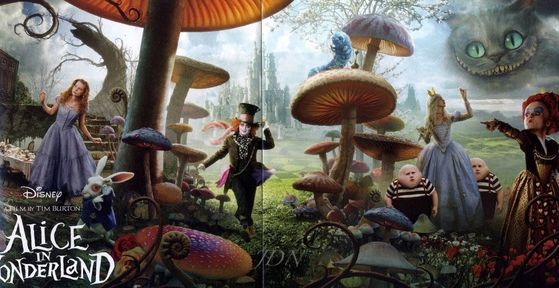