Aleu walks inside.
"Aleu?"
"Yeah?"
"Would you like to see your room?"
"Yes, i would." she swishes her tail excidetly
"Follow me, please..." kodi walks down the hall.
Aleu trails behind him. "okay."
Kodi opens a door. "Here we are!"
Aleu gasps. "Wow!"
The place was a big room, dark wooden furniture, TV, Soft comfortor on the bed.
She its on bed. "soft! oh thank you kodi!!!!" she hugs him.
Kodi hugs back. "You're very welcome."
Aleu smiles. "soooo..... maybe I can make a snack?"
"Of course..." Kodi sits next to her on the bed. "What would you like?
"Hmm... do you have PB&J?"
"I believe so..." He heads to kitchen.
Aleu thinks to herself: kodi is so nice. i love him
Kodi returns with a PB&J
"thanks!"
Kodi sits down next to her.
Aleu eats the food and licks kodi.
Kodi kisses Aleu. Aleu lies down on bed.
"Are you tired?" Kodi asked.
"A little, yeah." Aleu said.
"Would you like to take a nap?" Kodi asked.
"sure..... what about you?" She asked.
"I could use a nap..."
Aleu slid herself under covers. Kodi snuggles up next to Aleu.
Kodi wraps his arm around her shoulder.
Aleu puts head on his chest and Kodi rubs her ears.
Aleu puts one arm around him. Kodi lightly kisses her brow.
Aleu puts her nose on his gently and he rubs noses with her. She presses her face into his chest fur and he sighs happily
Aleu falls asleep and kodi falls asleep a little later.
About an hour later Aleu wakes up Kodi stays asleep. Aleu smiles, sighs happily, and goes back to sleep, moving closer. Kodi wakes halfway up, wraps his arm around her, then falls back asleep.
Awhile later, Sunlight shines on her face and she wakes up, moving a little. Kodi gets woken by the movement.
Aleu looks at him.
"sorry, did i wake you up?"
"Nah..."
"okay." she smiles, and moves back onto him
"You're very soft..."
Aleu giggles. "you are too!"
Kodi ruffles her fur.
She kissed him and he kissed her back.
Wolfman32, ninja989 and 1 other like this
IAmWolfgirl99 Great Kate!
ninja989 aww i love this romance great job!
Wolfman32 Nice.
eskathegirl thanks kate you are awesome 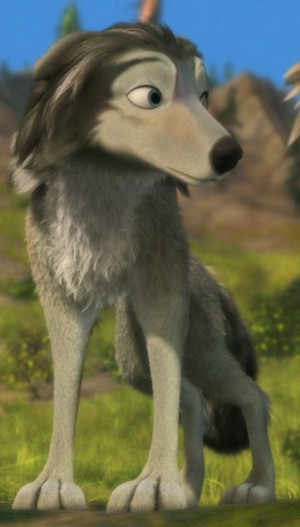 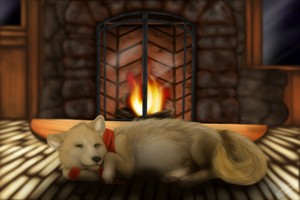 3
Kate wants to be drawn like a French girl hehe
added by SentinelPrime89
Source: http://theinfinitechaos.deviantart.com/

Gladiformers 2
added by TimberHumphrey
i'm dead serious: Bobsheaux actually called this piece of shit (and the first one) better than the A&O movies
video 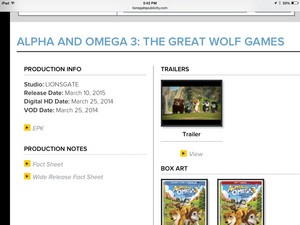 Alpha and omega 3 coming back agian
added by Wolfire14 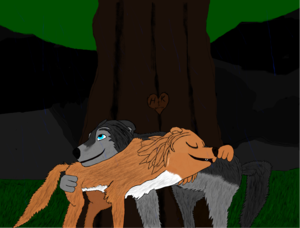 3
Kate and Humphrey - Love in the Rain
added by jhilton0907 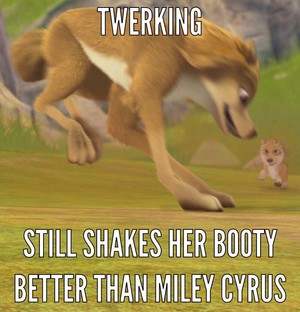 7
She Likes to Twerk It!
added by SentinelPrime89 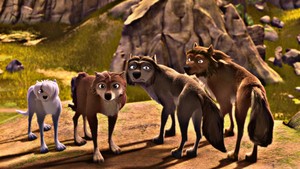 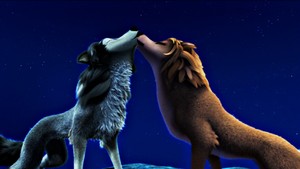 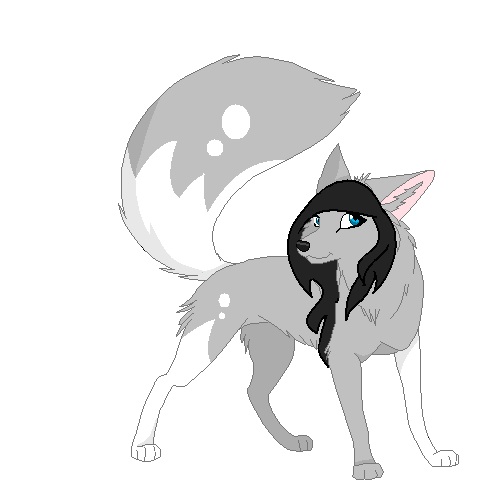 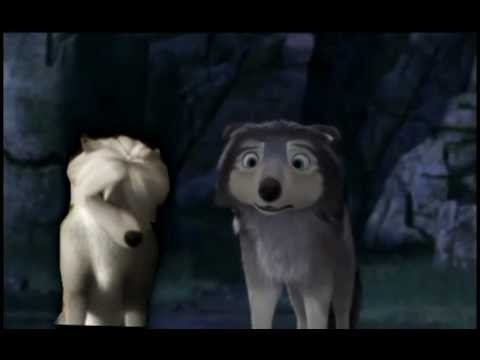 2
Humphrey and Lilly
added by HUMPHRY
Source: who ever made it 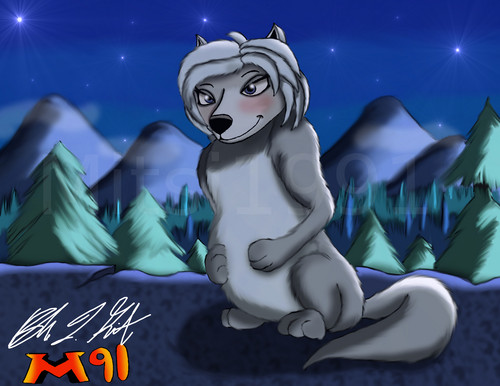 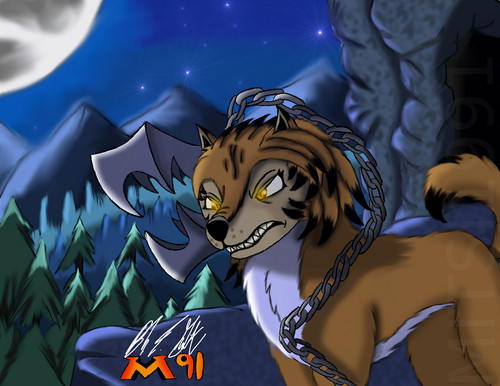 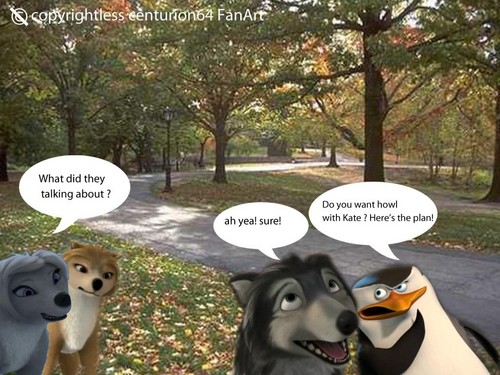 3
the secret
added by KingSimba4Ever9 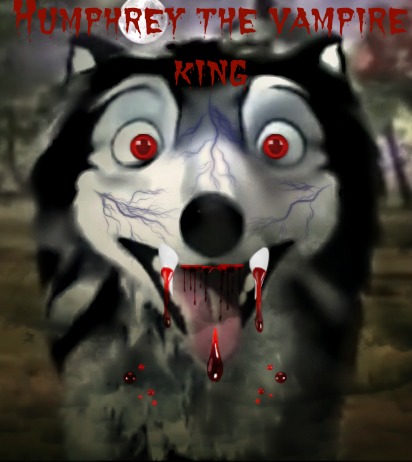 4
Humphrey the vampire king
added by darkalpha
Source: me 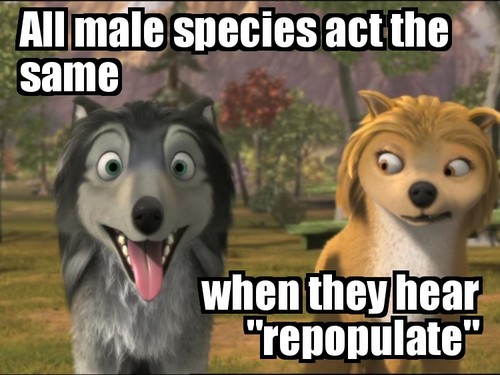 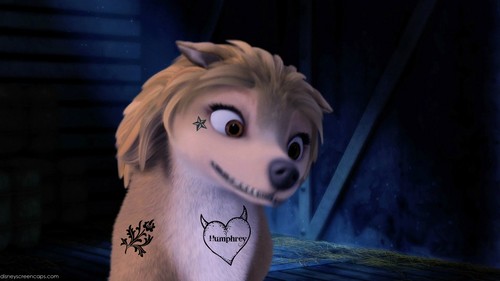 1
Kate with tats
added by OmegaLeader
Source: Me, Lionsgate, DisneyScreens 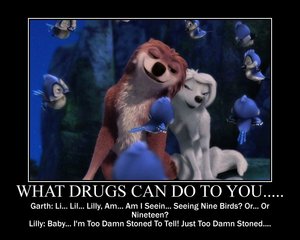