Kate and Humphrey Adventures
posted by Katecutewolf
This is a series of mini stories that I created getting parts from the original movie and liking the chapter 5 based on the story of @katealphawolf named “The ritual of Love” I hope you enjoy it as much as I do. This story contains sexual content, so it’s recommended for +13. You are warned!


Chapter 2: The wedding day
The day arrived and it was a beautiful day full of joy and happiness because that same day was going to be the wedding day of those two wolves in love. Kate bathed and brushed her beautiful mane, also arranged with a beautiful purple flower next to her ear. On the other side in that moment, Humphrey also bathed in a nearby lake and combed his hair to look as formal as possible on this special day.

After a few hours the two were ready and headed to the place where their wedding would take place. Humphrey was the first to arrive and waited for her future wife at the altar. Meanwhile Kate was on her way, and it was not long in coming. Upon arrival, everyone was surprised by the cuteness of Kate who had arranged herself in an amazing way. Once the two lovers stood at the altar, the wedding began; and both wolves began to accept their scents, then they nibbled on their ears and finally nuzzled their noses to symbolize that they are companions for life.

After this emotional act, a party was organized nearby, where they invited friends and family like Lilly, Garth, Salty, Shakey, etc. At the party they were all fed with some fresh caribou prepared by Tony and his wife, as well as a delicious dessert, courtesy of the organic girls which brought blackberries that honestly, no one ate. The party lasted until sunset, when everyone went home saying goodbye to the newlyweds, however Tony stayed and suggested something, “If next week both of you are available maybe you could visit us and get to know the east wolf's side of the valley”, Kate and Humphrey agreed to visit them and they will meet the following week.
Kate and Humphrey Adventures
posted by Katecutewolf
This is a series of mini stories that I created getting parts from the original movie and liking the chapter 5 based on the story of @katealphawolf named “The ritual of Love” I hope you enjoy it as much as I do. This story contains sexual content, so it’s recommended for +13. You are warned!


Chapter 4:The visit
A week after they were married, they remembered that they had stayed to see Tony on the eastern side of the wolves so they enlisted and headed towards Tony's cave. Near that place there were almost no caribou left because the pack on that side had scared them away from so many times...
continue reading...
Kate and Humphrey Adventures
posted by Katecutewolf
This is a series of mini stories that I created getting parts from the original movie and liking the chapter 5 based on the story of @katealphawolf named “The ritual of Love” I hope you enjoy it as much as I do. This story contains sexual content, so it’s recommended for +13. You are warned!


Chapter 3:An incredible proposal
In the middle of the week after they got married, Kate's parents went to visit her, in a cave that was next to a beautiful waterfall. When they arrived, Humphrey received them very happy at the entrance, then they sat down and began to talk, Winston first saying “I...
continue reading...
Alpha and Omega: The Final War Chapter 14: A Simple Misunderstanding
posted by PurpleDragon02
Chapter 14: A Simple Misunderstanding

The group was led into a den and several wolves remained at the entrance to guard them. Humphrey and the others gathered in the back and quietly began to discuss their next move. Humphrey wasn’t participating much, and Kate took notice.

“Not exactly,” Humphrey replied. “He knew this would happen.”

Viggo leaned back in his lawn chair, the strands of fur on his wolf pelt vest slightly blowing in the wind, his grey hair doing the same. The two friends then began their game of chess, which had taken some convincing to get Robert...
continue reading...
Alpha and Omega: The Final War Chapter 11: Important Meeting
posted by PurpleDragon02
Part 2: His Greatest Gambit
Chapter 11: Important Meeting 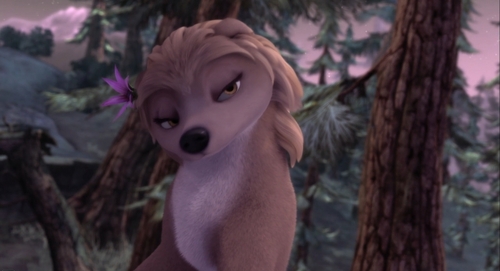 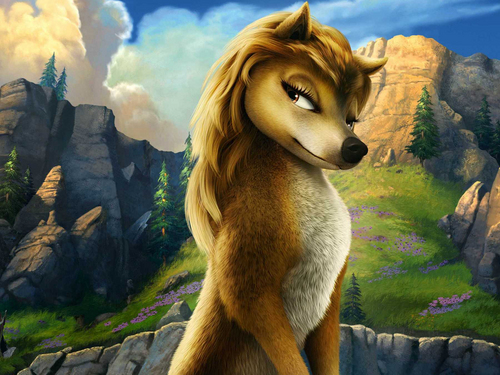 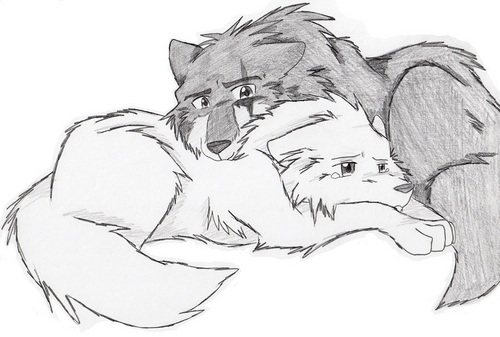 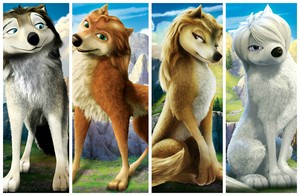 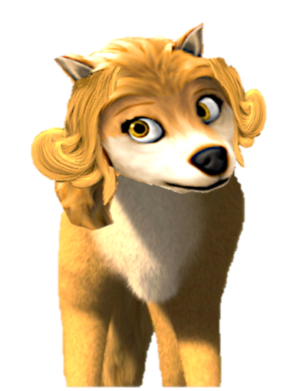