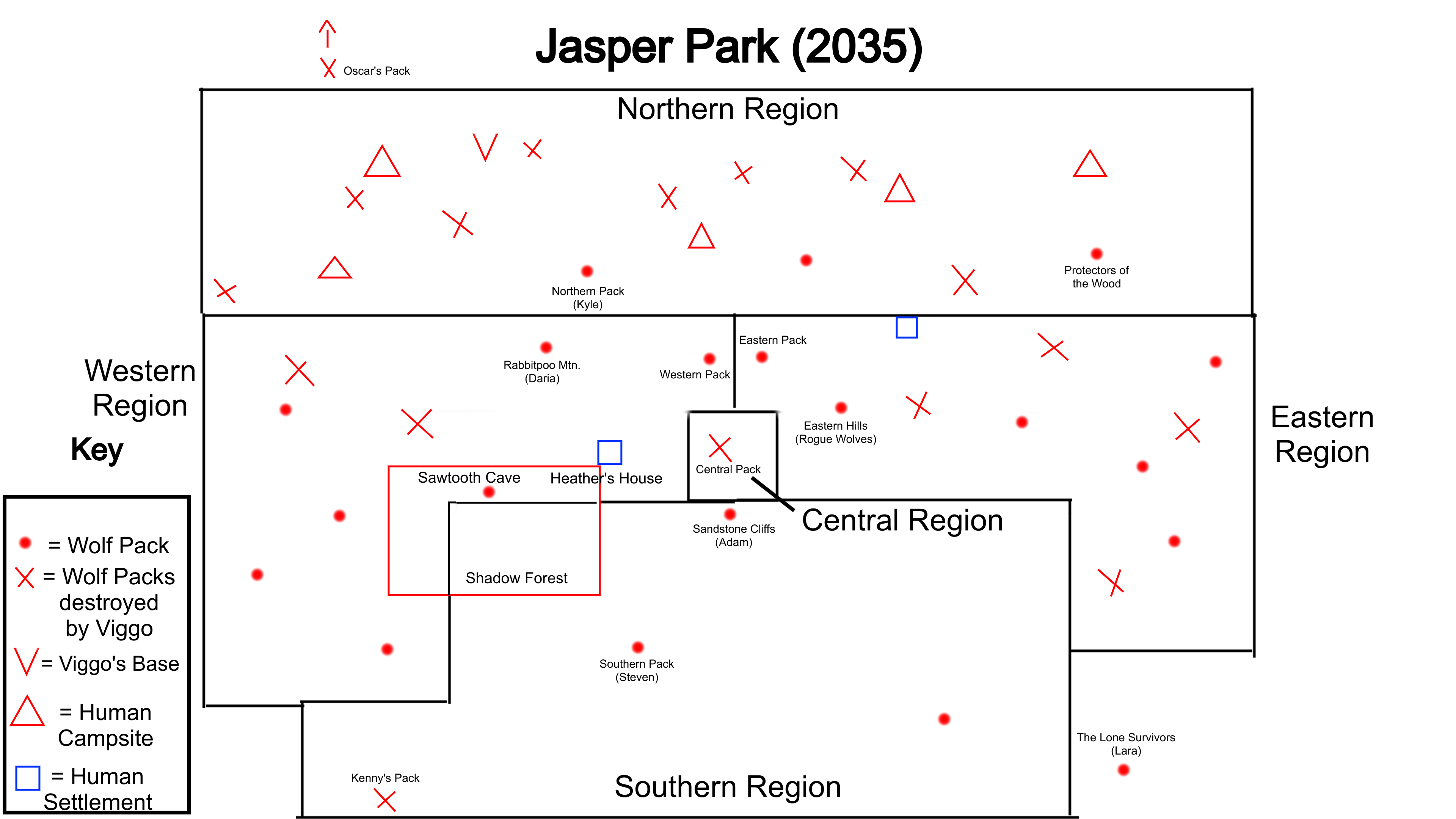 added by PurpleDragon02
Note that the map is not to scale as there really is no sense of scale in the movies so I estimated the distance between some packs and it should be accurate enough. This is based off of my stories.
fan art
penguinsir23 likes this 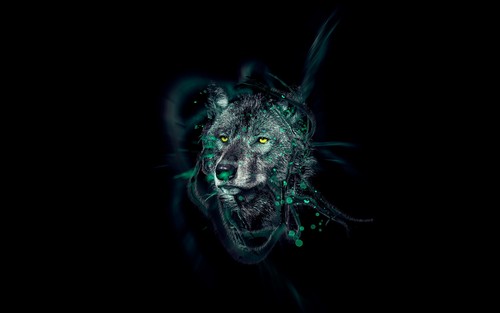 3
cool wolf pics
added by shawnroberts
Source: credit gose to the ones how made or took these photos 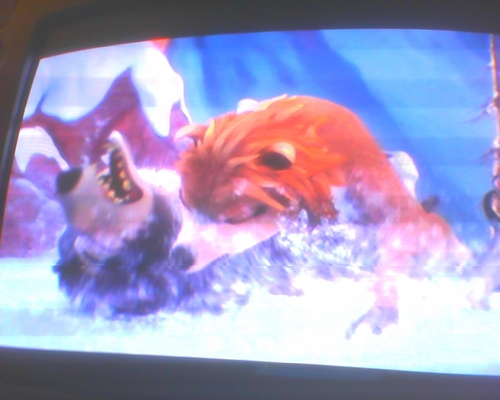 7
Rape!
added by UriahA
Chapter 45: "He did my little sister!"
posted by UriahA
Humphrey was working on the boat, when Lilly came by. She snuck up on him as he was putting on the cover. She startled him once she got to him.
“Ahh!” He saw it was Lilly, “Don’t do that!”
“Sorry! What’s Humphrey doin?”
“Not really much, just putting on the boat cover.”
Humphrey started the boat cover from the front so he had to go in the water to put it on in the back. When he got about two to five feet in the water, he cut his foot on the anchor.
“Ahh! Ahh! Cut! Cut!”
“Humphrey, what’s wrong?”
Humphrey came out of the water bleeding, “Oh Humphrey!”
He laid...
continue reading...
3
Humphrey kills Kate
posted by UriahA
Humphrey is pissed at Kate.

Humphrey returned home.
“Hey bitch.”
“Humphrey, I’m not dealing with you not forgiving me anymore. I’m moving with Garth.”
“Good, I don’t want you here!”
“And he said you can have Lilly.”
“Sweet!”
“You want my sister more than me!?”
“Now yes.”
“I hope you’re shitting me.”
“No, I’m not.”
“I’m packing all my stuff. And I’m taking the Armada.”
“What! I get the Armada and you get the Civic.”
“Nope I called it first.”
“Damn it!”
“You know you’re an Omega that was lucky to have me, now you’re being...
continue reading... 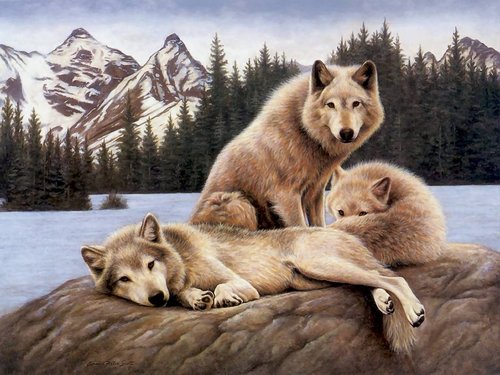 3
Wolfs
added by Joseliko-clan
20
Part 3: The Ritual of Love
posted by katealphawolf 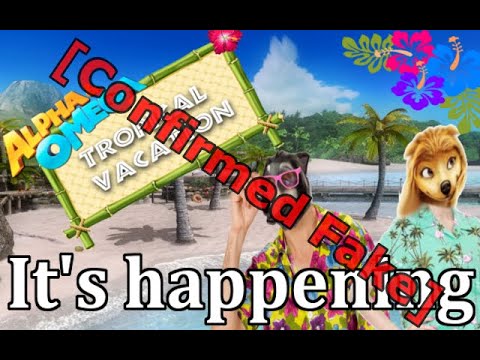 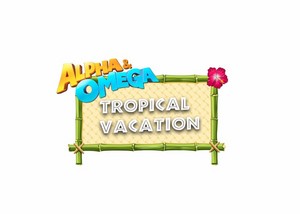 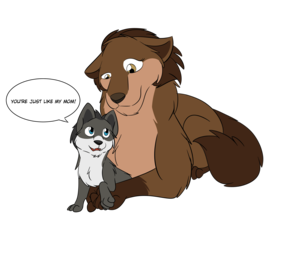 5
Runt and Princess
added by JazzyJazz98
Source: Me 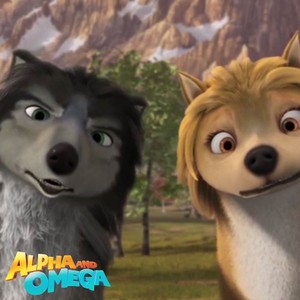 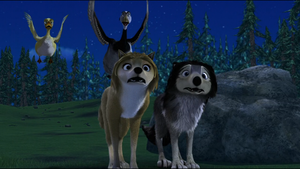 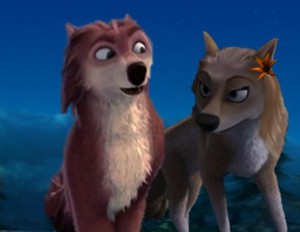 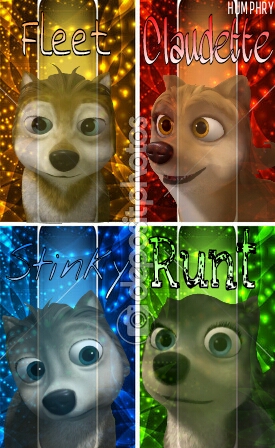 1
Fleet, Claudette, Stinky, and Runt
added by HUMPHRY
Source: Me 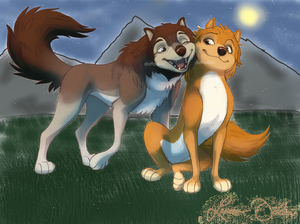 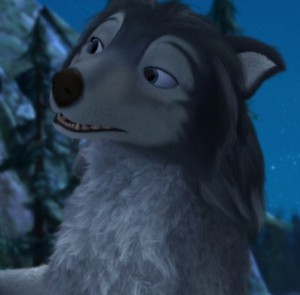 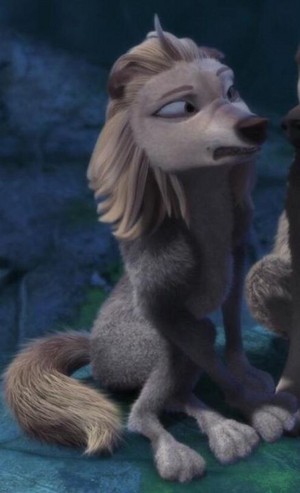 4
Candy is disgusted
added by Daria3 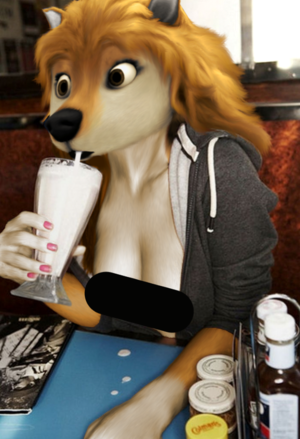 6
Grown Up Claudette
added by JettAlpha
Source: Oystercatcher7 on FurAffinity 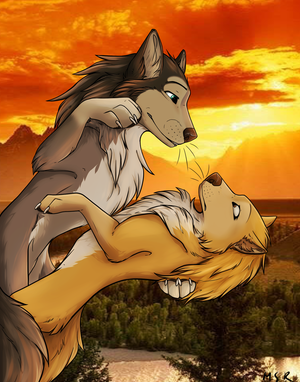