3
Why did Christine unmask the Phantom in the end of PoNR?
posted by bendaimmortal
This article regards ONLY the 2004 ALW film and whatever it gives for a base. Because most seem to believe that in the film, she unmasekd him then for harmful and hateful means, or alternatively just to try and gain him time to escape. I have another interpretation I haven't yet seen anyone share though I'm sure I'm not the only one who see it this way.

I firmly believe her means were not evil or shallow. There was every reason for her not to remember that they were surrounded by thousands of people. And every emotional reason to unmask him.

Most importantly, she may have been reliving the first unmasking situation but on a more emotional and deep level because of the passion of the PoNR and the emotion exchange in that specific moment with his All I Ask Of You moment.
Remember how back in the lair, just before she unmasked him, she asked "Who's is the face in the mask?" and he had questioned if she dares to look or even think of him because of his face, and said that fear could turn to love, that she'd learn to find and see the man behind the monster. So, maybe she meant to prove to herself and to him, that she does dare to look. Because she indeed had learned to see the man behind the monster and likely also loved him in some way. (Remember they had !10 years! of bonding between them.)

- She was scared before the show began but obviously also didn't really want to betray her 'angel'. She even said it though not with that exact phrasing. She didn't want to endanger him, not with all her heart. As in, she was confused and uncertain to begin with.

- She was obviously not acting from the moment she begun to sing her part of PoNR. She was under his spell or something. As in, she likely didn't remember she was in a play and surrounded by thousands of people, nor that it was supposed to be a trap.

- The moment he started to sing his version of 'All I Ask Of You', broke 'the spell' BUT kept her from remembering the real place and purpose of her being there. I believe this because she seemed somewhat surprised and then obviously deeply touched/moved by his words and emotion - in a very warm and heartfelt way and not in an angry way. Then her expression changes into a serious realizarion - and here comes my point, regarding all that I've already said; she realized just how awfully mixed feelings she had about this guy and that she hadn't yet seen his face in a good light. A face that had earlier proven to be an essential part of his issues.

----So no, I really don't think she meant him any harm of hurt. I think the theory of meaning to help him escape by causing chaos with showing his face could work as an addition to my theory, but I personally don't think she was thinking of where they were because she'd been completely lost in her emotions about him for a long while by that point.

And she certainly didn't mean to hurt him. The latest emotion she seemed to have before the expression change, was clearly caring and touched. One doesn't just suddenly snap out of it completely and change her attitude into harmful means.
LUHC3L, fansfunsz and 1 other like this
DamianLUVR i agree!!! i always thought she was "caught up in the moment". I kinda think she wanted to show him that she didn't care that his face was deformed, she wanted to see ALL of him. I really believe in that moment she was filled with passion and love for him, and wanted to show him that she wasn't scared of his face, and she didn't care. Of course, he thought she was trying to humiliate him... but i dont think that was her intention at all. And like you said, i think she forgot where she was at that time too, and forgot about the plan to trap the phantom. another good article once again!! :)
bendaimmortal Thank you. :)
fansfunsz because raoul have order this to her 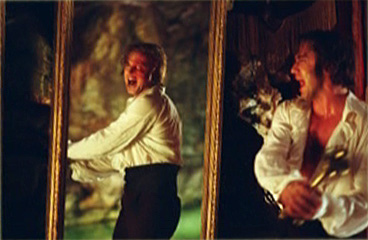 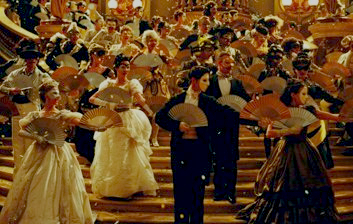 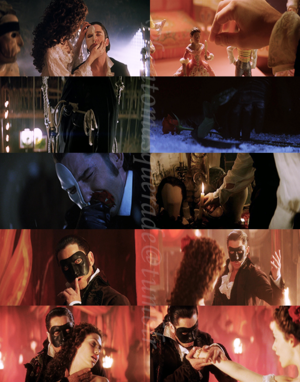 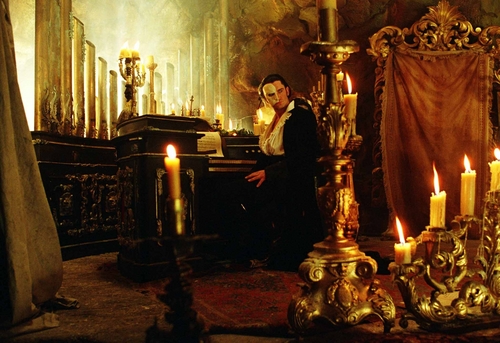 1
Stranger than You Dreamt It
added by HattersMadGirl 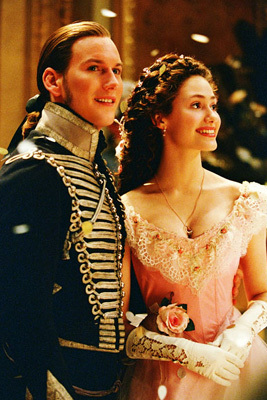 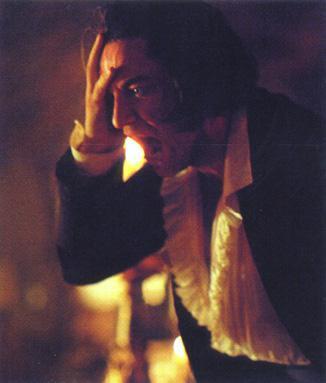 Stranger than You Dreamt It
added by HattersMadGirl

1
Help me make the music of the night
added by Gabri3la
Source: d-aae 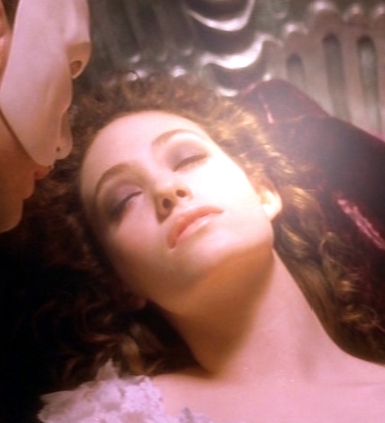 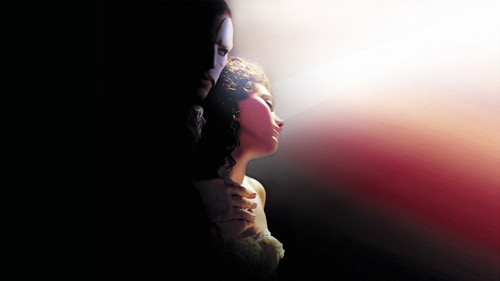 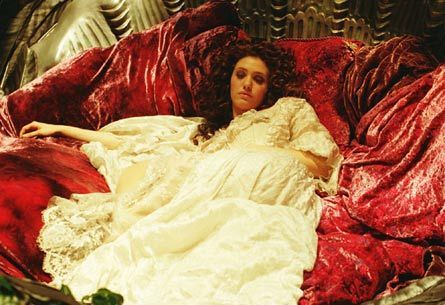 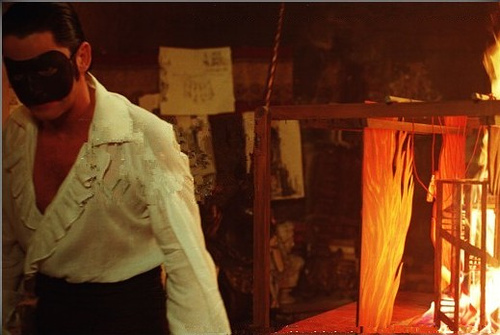 6
Twisted every way
added by FrenchHorn 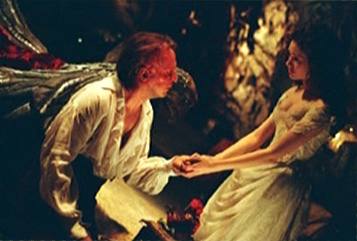 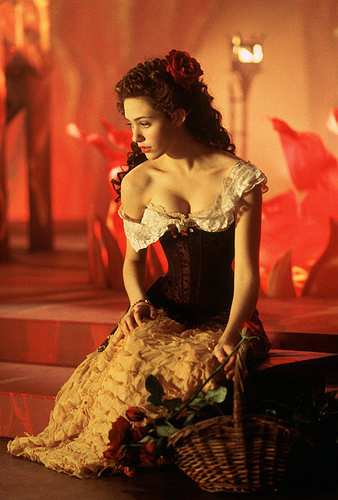